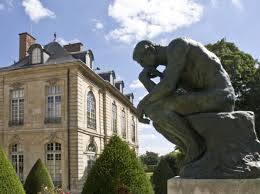 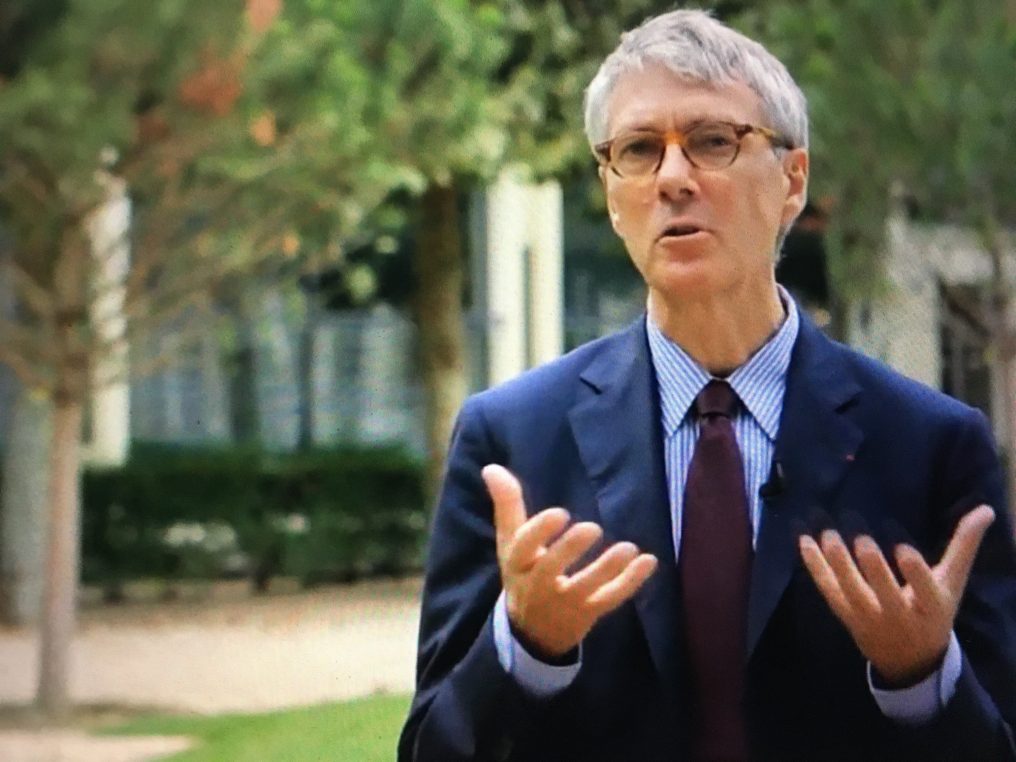 It all started with the departure of Jean François Hebert after eleven years spent as President of château de  Fontainebleau. He was very much loved and renovated many parts of the castle including the theatre. He has been named Directeur Général des Patrimoines et de l’architecture which includes all public museums, archives and architecture including listed landscapes.  To replace him, Marie Christine Labourdette, who is like him a graduate of l’ENA, former directeur des Musées de France (2008-2018) and presently President of Cité de l’Architecture at the Trocadero, will start on March 8. 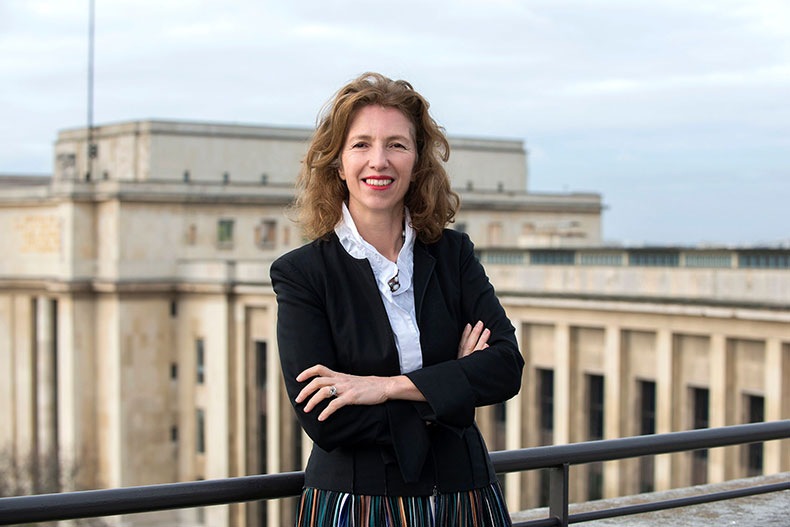 She was also part of the adventure of FRAME the association started by Elizabeth Rohatyn between French and American museums which organizes ambitious exhibitions with paintings lent by all member museums. To replace her at Cité de l’Architecture, Roselyne Bachelot, minister of culture, has picked Catherine Chevillot, who spent nine years as Director of Musée Rodin after being curator in chief of Musée d’Orsay where she spent twenty two years (1990-2012). She also starts on March 8 in this magical place on the Trocadero which houses many casts of cathedrals and where you can see the progress of Notre Dame’s renovation. 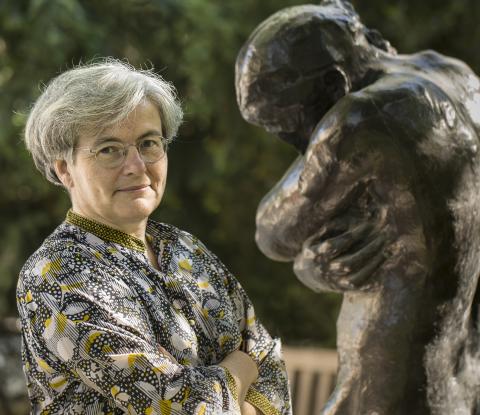 So who is replacing Catherine Chevillot at Musée Rodin? She was the last one to be announced today, it is Amélie Simier, who did a splendid work at Musée Bourdelle bringing fashion and fun into this charming sculpture museum of Montparnasse. She had spent ten years at Petit Palais and also ran Musée Zadkine for a few years.  She is a specialist of XIX th and XX th century sculpture and is leaving the museums of the city of Paris to start with a National Museum. 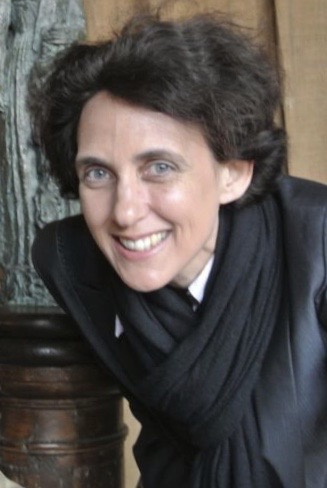 Amélie Simier starts on May 3 at Musée Rodin

It is obviously a great boost to her career to take over such a big place as Rodin which attracts hundreds of thousands of visitors every year and lends works around the world. She will not be replaced at the time being at Musée Bourdelle where an extensive renovation program is being processed. The next nomination will be that of President of the Louvre in April…