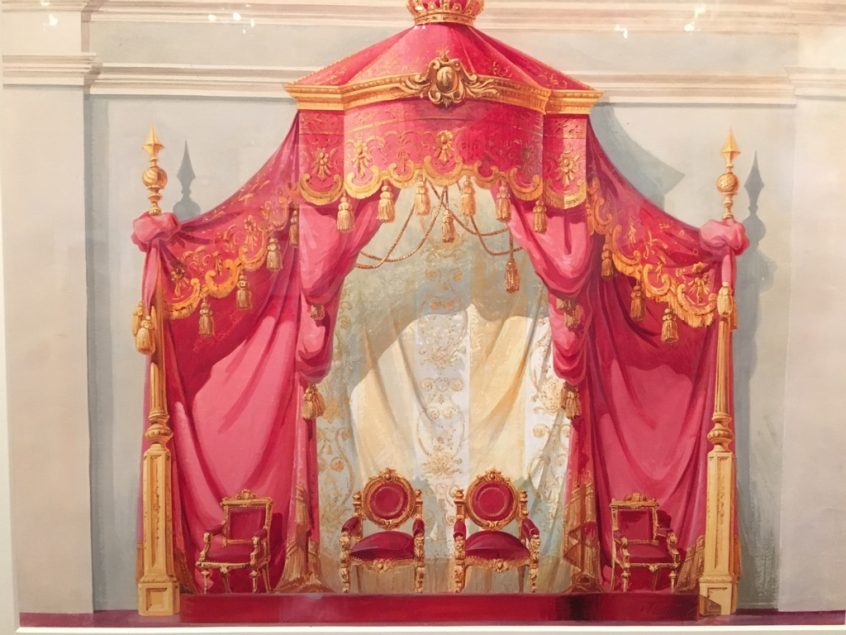 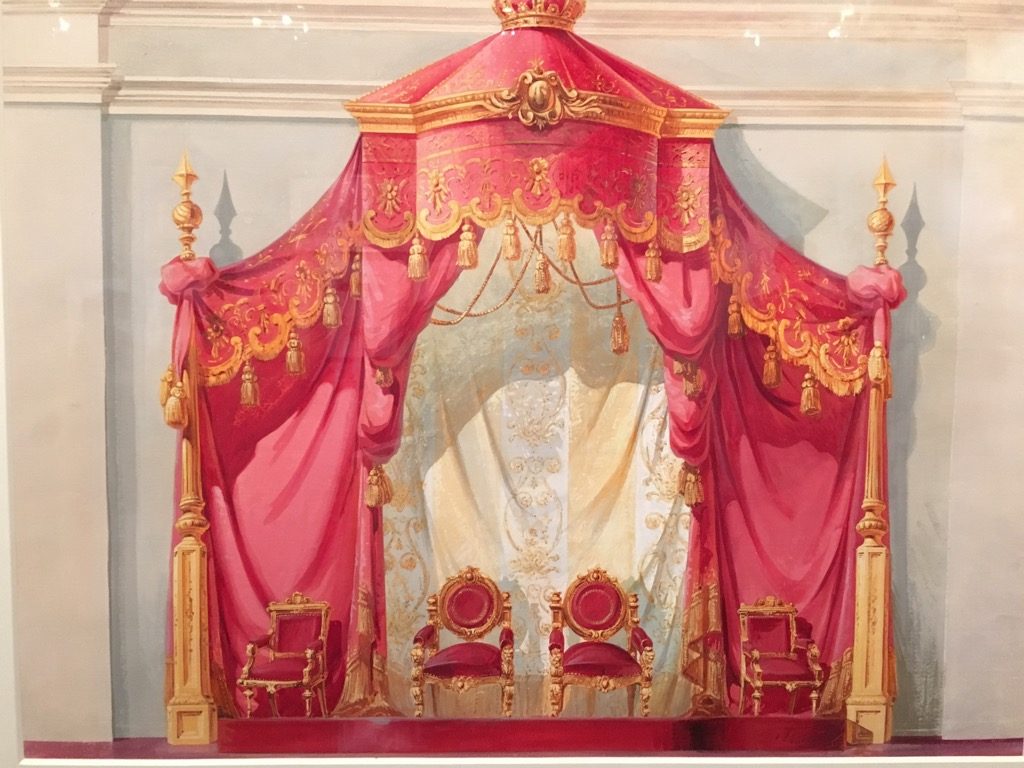 There could not be a better place than Musée d’Orsay for an exhibition on « Spectacular Second Empire », the lavish era of Napoléon the Third, the French equivalent of Victorian style. The show curated by Guy Coeval is elegantly set by Hubert le Gall and looks more like an antique dealers stand than an exhibition. It is a pleasure for the eye and the mind, and it mixes all arts, paintings, furniture, sculpture and even music with Offenbach. 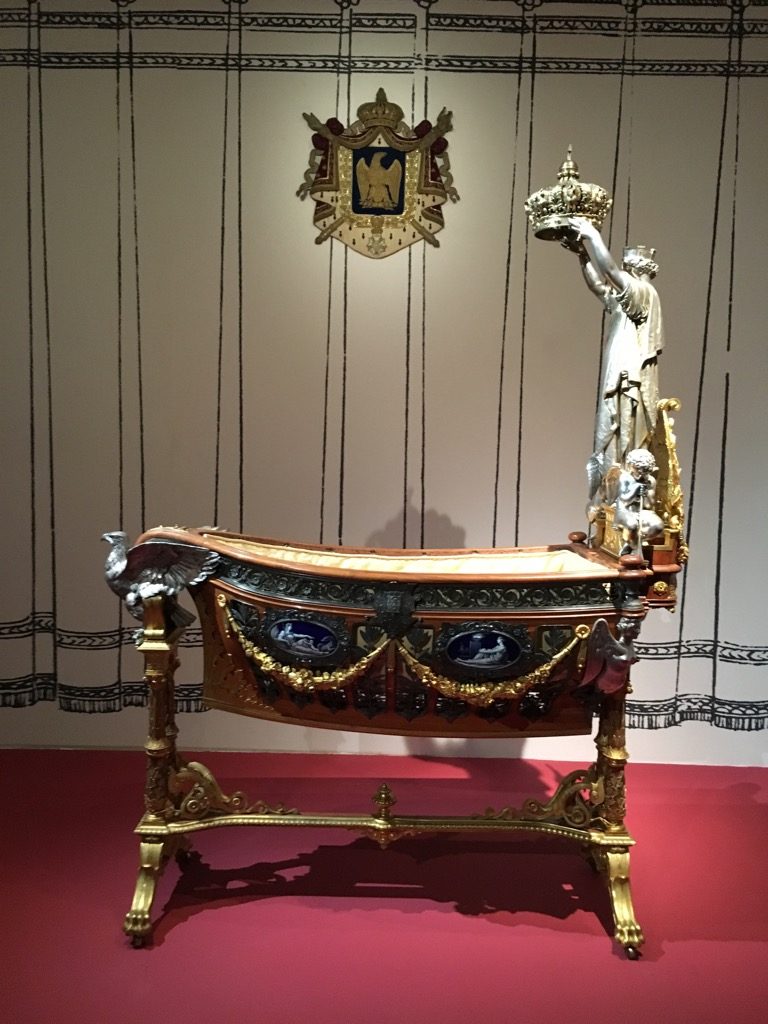 The first painting you encounter is Eric Meissonnier ‘s « Ruins of the Tuileries Palace », 1871, painted a year after Napoléon III lost the war to Prussia. It is an image of the brutal fall of the glorious empire! French society in the years 1850 to 1860, was exuberant and very creative in banking, railroads, industry, and the arts. The Universal exhibitions of 1855 and 1867 are a huge success (11 million visitors), as is the Crimean war victory. 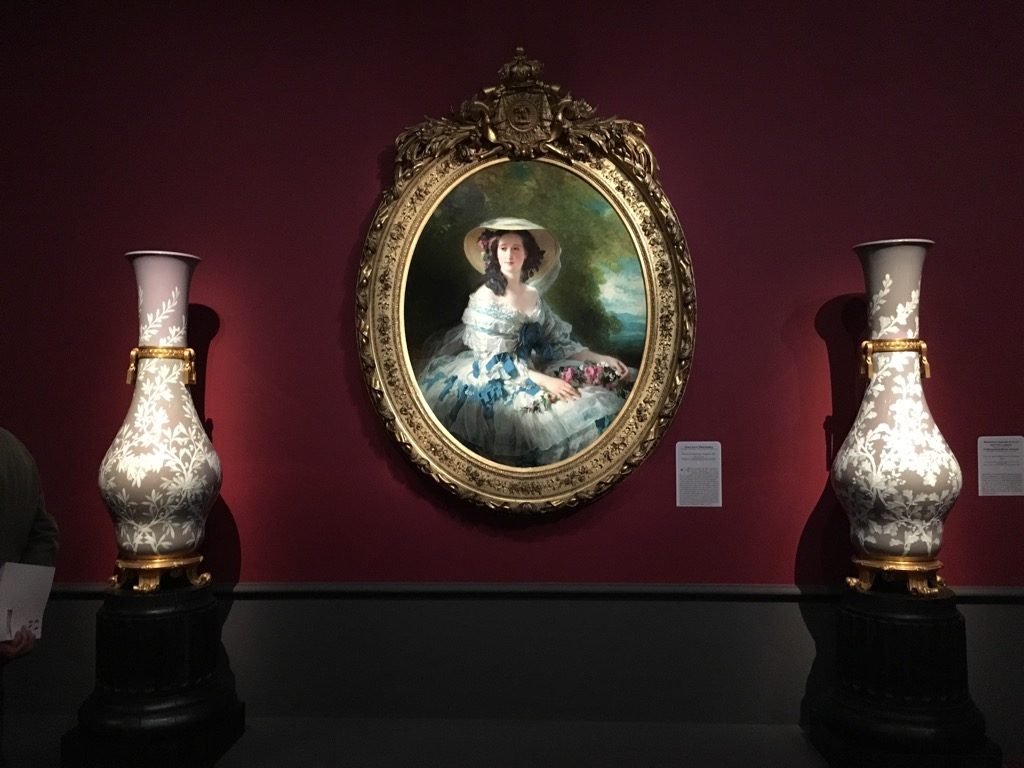 Sévres, pair of porcelain vases, 1862 frame a portrait of Empress Eugénie by Winterhalter, 1857

Ingres and Flandrin, Winterhalter and Carpeaux develop their art. The Pompeian villa in greek revival style of Prince Jérôme Napoléon on 18 avenue Montaigne (it will only live 31 years), the castle of Ferrières built by the Rothschilds east of Paris, the Garnier Opera, compete with Mellerio’s jewelry, Sèvres porcelain, Christofle silver and Baccarat cristal. Later Manet, Monet and Degas will illuminate the show with their paintings. There are paintings of château de Pierrefonds being rebuilt by architect Viollet le Duc, Château de Saint Cloud and a fascinating building, Palais de l’Industrie on the Champs Elysées, which was destroyed. 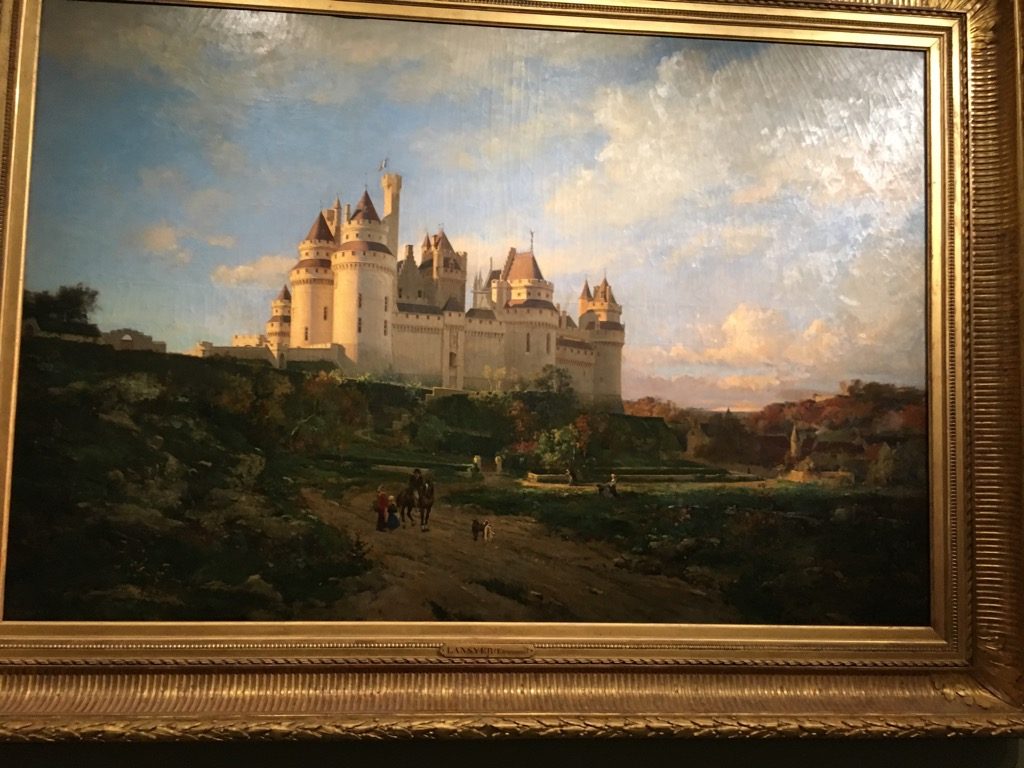 What is particularly lovely, is the mixture of furniture and painting, sculpture and photographs, which make you feel you are entering a real salon. No pretentions to recreate the Rothschild style of decoration with large purple velvet sofas or plants. Paintings like « Fête de nuit aux Tuileries » by Pierre Tetar Van Elven give us a good enough feeling of the lavishness of celebrations. We enter the living room of Princess Mathilde on rue de Courcelles thanks to Giraud, and dance with la comtesse de Castiglione dressed in Queen of hearts, thanks to Pierre-Louis Pierson. Every major event was recorded by painters, and Napoléon III’s visits to the southern town of Tarascan after the floods or “The blessing of wheat” by Jules Breton (1857) give us a sense of provincial life. Watercolors by Lami, sculptures by Carrier Belleuse, ancient wallpapers, are as many illustrations as the first photographs by Le Gray, Richebourg and Marville. 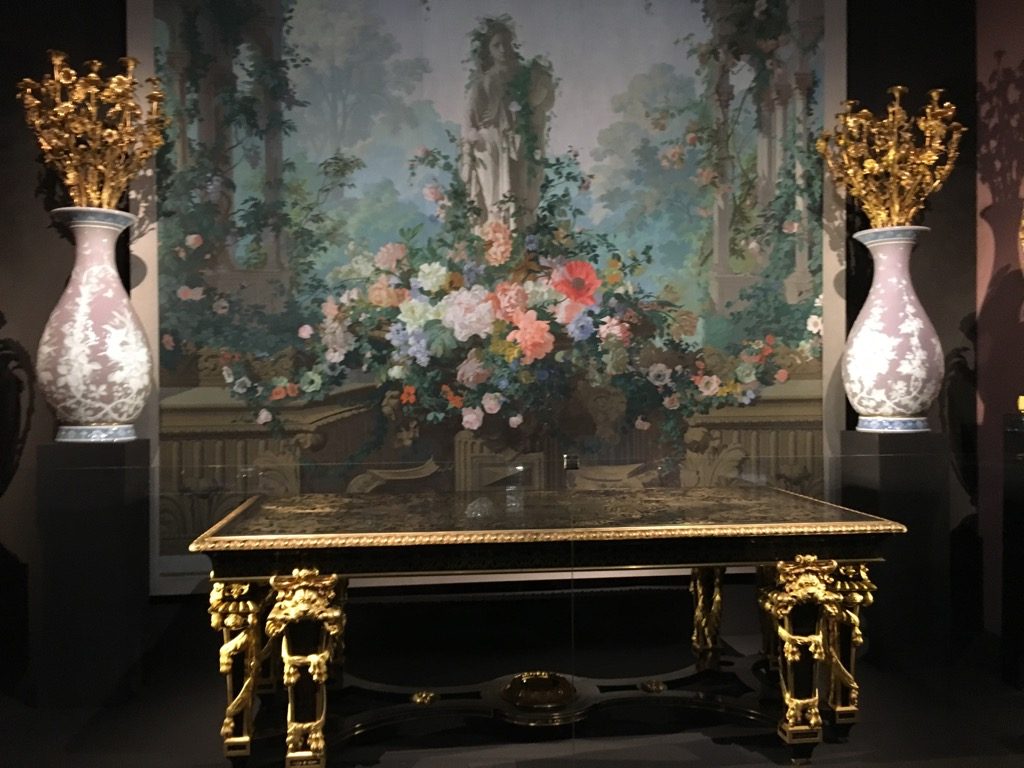 There is something for each visitor in this busy exhibition which is a real ball of the senses. Take your time and enjoy every detail of it. In château de Compiègne, one hour north of Paris, the exhibition of court portraits by Winterhalter complements this one. 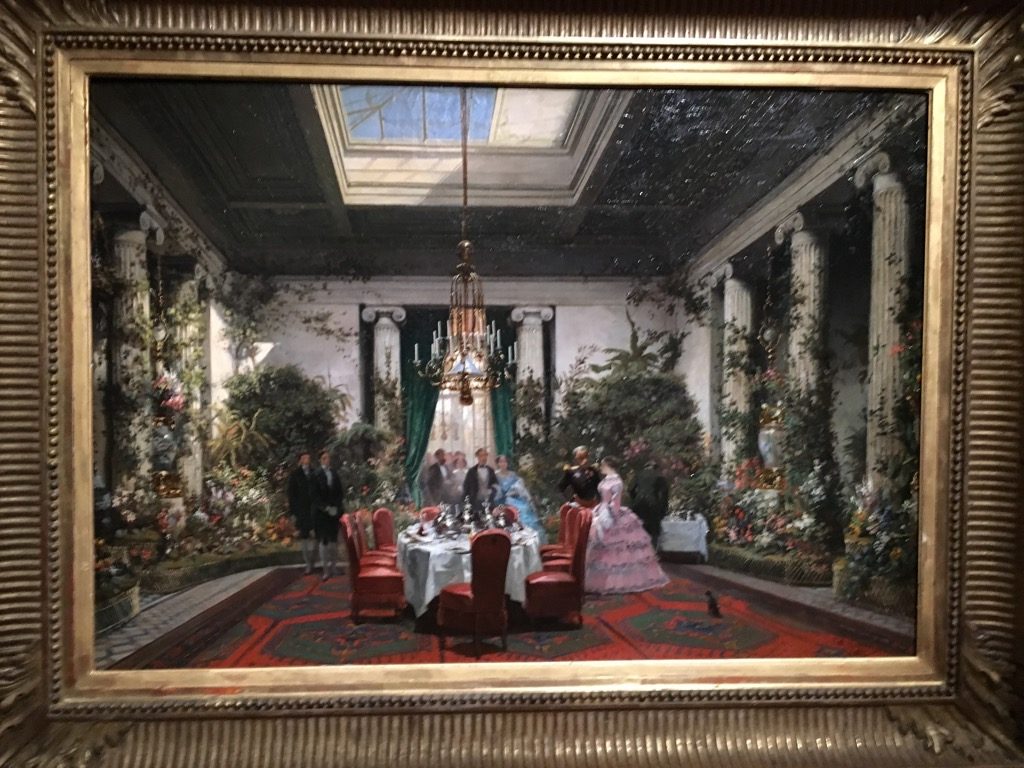 3 Comments on “Napoléon III at Orsay”