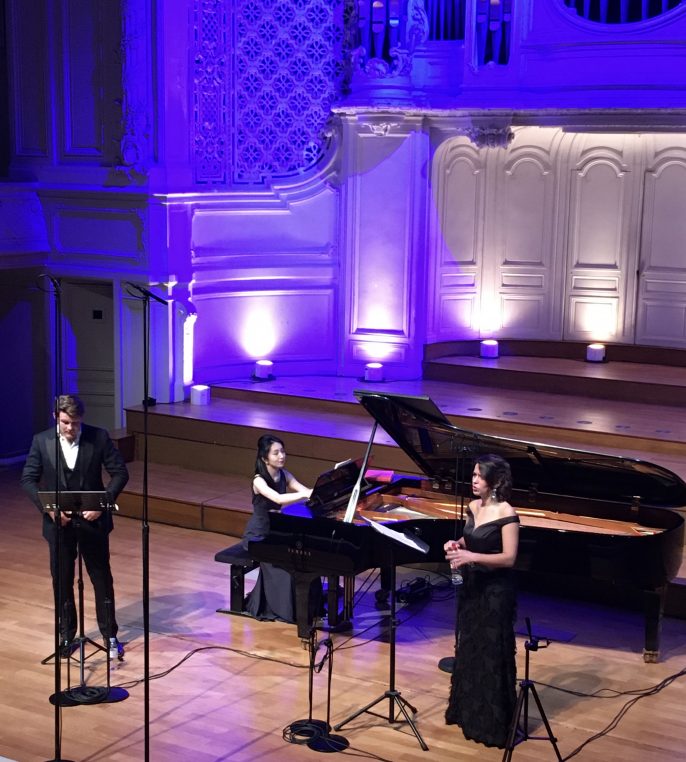 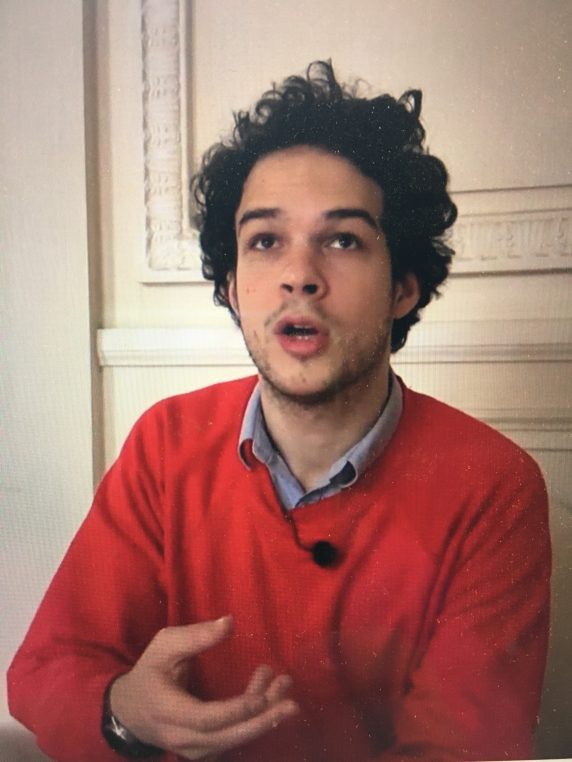 Everything has changed in our lives in the last year and one positive detail is that we have more time to read. This week I enjoyed reading at last, Jeff Benedict and Armen Keteyian’s biography of Tiger Woods and I was surprised at how excellent it is, even for non golfers. The golf champion was in an accident two weeks ago and seems more in danger than ever of not competing at his best again… I have been mesmerized by the few pages I read in the 2 300 page book  by Arthur Dreyfus “Sexual journal of a young man of today” published by the very literary publishing house P.O.L and I was very disappointed by “The Man in the red Coat” by Julian Barnes, which is superficial and full of mistakes. 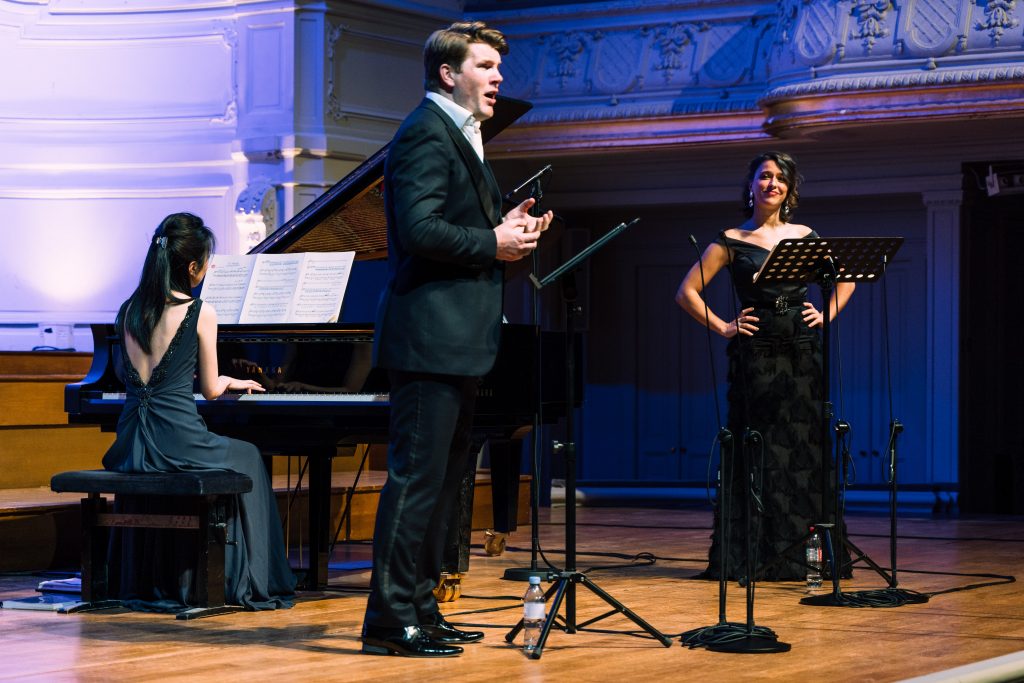 There have been a series of very entertaining lunches. Four or five, no more, men and women in uneven numbers because the only important thing is to be together and have fun. Fascinating conversations and excellent wines. There is less but better. One is so happy to entertain that one cooks more delicious meals and everyone is dressed up because there are no other social occasions. The intimacy makes it a great success too. There is a new protocole for table sittings.  You don’t sit the most important person to your right anymore, you sit one person who has been vaccinated next to one who has not and one person who’s been sick next to one who has not. Very interesting mix.

But mostly I am really enjoying putting lipstick in elevators just after having taken off my mask and before ringing the bell of a friend’s for lunch. I was offered two lipsticks recently one by Chanel, which is red and has a special pushing device to get the tube out.  And one by Hermès, you know the very luxurious one at 62€,  with a lacquered look. They are both very pleasant in texture and taste. Small expense for great pleasure. 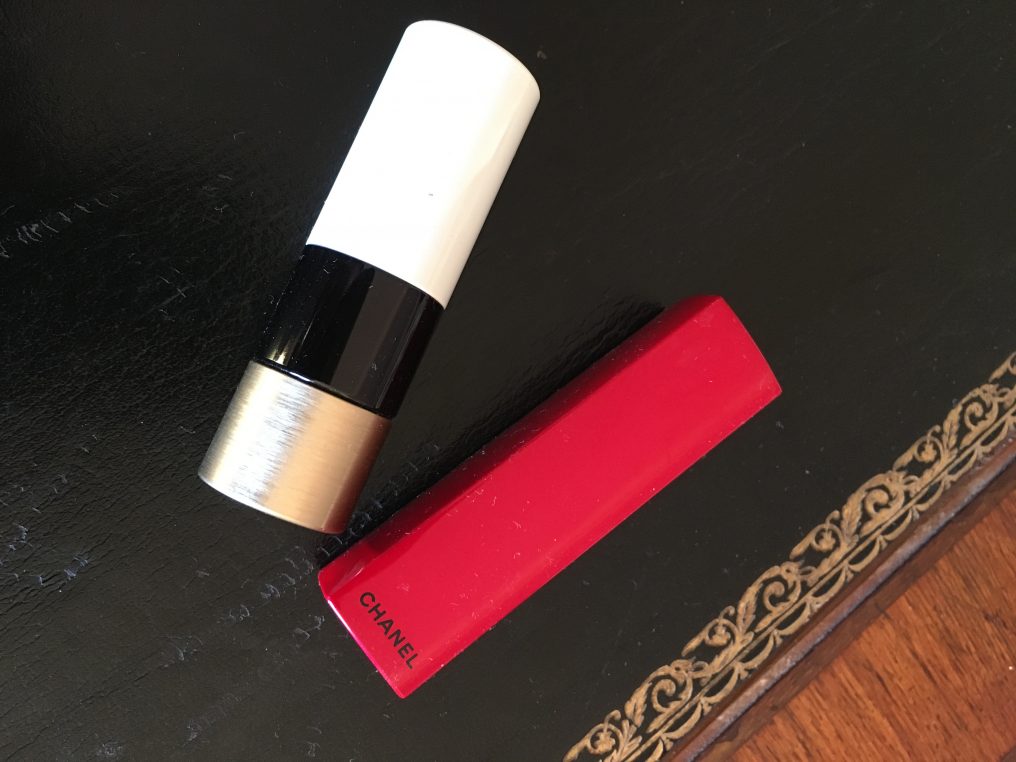 Churches are the new concert place and opera houses. I was lucky to hear the great tenor Stanislas de Barbeyrac twice last week at the taping of a concert of L’Instant Lyrique for France Musique (aired on March 15 at 8 pm) where he sang Mozart, Massenet and Bizet at Salle Gaveau and again at a funeral, in Gluck, conducted by Marc Minkowski. He will sing at the Grand Théâtre de Bordeaux in June in “Carmen” where Julien Benhamou, the artistic director newly nominated by Pierre Audi at the Festival d’Aix en Provence, has cast him. A winning team.  And by the way, the Festival in Provence looks very promising. Since it is often outside, it might even be authorized. I received at the same time this picture of Duvelleroy‘s new masks/fans which should be the trendy item of the summer on both sides of the Atlantic, in Provence and in Long Island. What a clever way to combine beauty and efficiency with a very elegant mask. 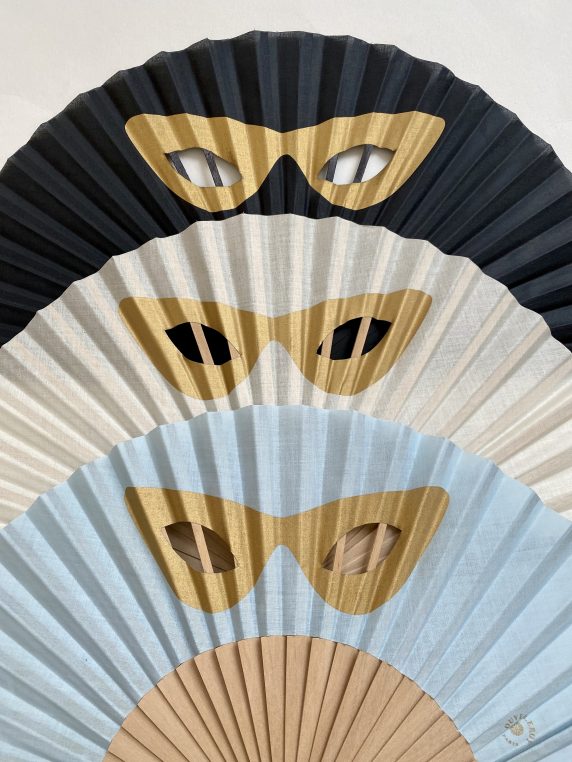 Back to reading. Tiger Woods was a prodigy kid and appeared on television for the first time playing golf when he was two years old. He went on to be the youngest champion in all age categories, had a series of personal crisis and came back in 2019 to win the Masters in Augusta. All this is well known but I had not realized how much ups and downs he had survived in his career. At 45, he is fighting again with a broken right foot and leg. At the first PGA tournament after his accident all his golfing colleagues were wearing red shirts as a tribute for this supreme golfer who always wore a red shirt and black pants on Sundays, usually a winning day for him! 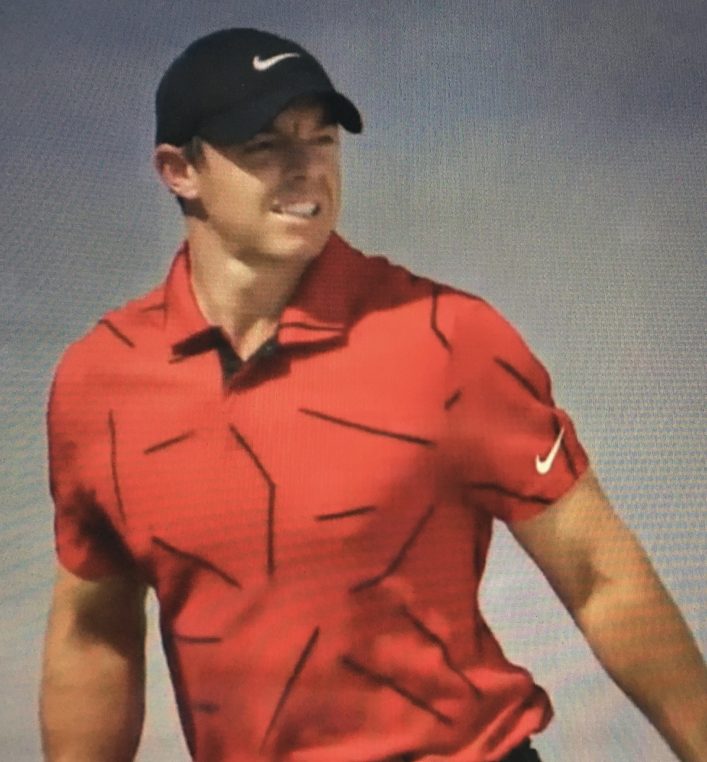 At 34, Arthur Dreyfus has already published 14 books, been an actor in television series and an interviewer on France Inter radio. He has just published a book which lists his (gay) sexual encounters over 2 300 pages. He is the son of Isabelle Kauffman, a surgeon and a writer.  I have not read it all, but the few pages I did read were quite amazing in their creativity and lack of vulgarity. He meets most of his lovers on Grindr and describes in two lines or in a few pages his relationships. His sense of humor is great and he invents pseudonyms for most encounters. The book is a publishing phenomenon which his former publisher Gallimard refused to undertake. Let’s see if it sells? (Journal sexuel d’un garçon d’aujourd’hui, P.O.L. 37€).  Tiger Woods is published by Simon & Schuster in English  and in French by Hugo Sport. 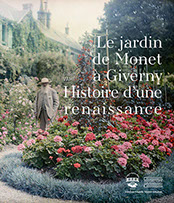 And on April 1, the gardens of Monet in Giverny are reopening. In the meantime you can read the book inspired by Gilbert Vahé, the head gardener between 1975 and 2018, which tells the story of how Gerald Van der Kemp resurrected the lost gardens of Monet with the help of many American friends. It reads like an adventure book…(Giverny, History of a Resurrection, Gourcuff Gradenigo in English and in French).