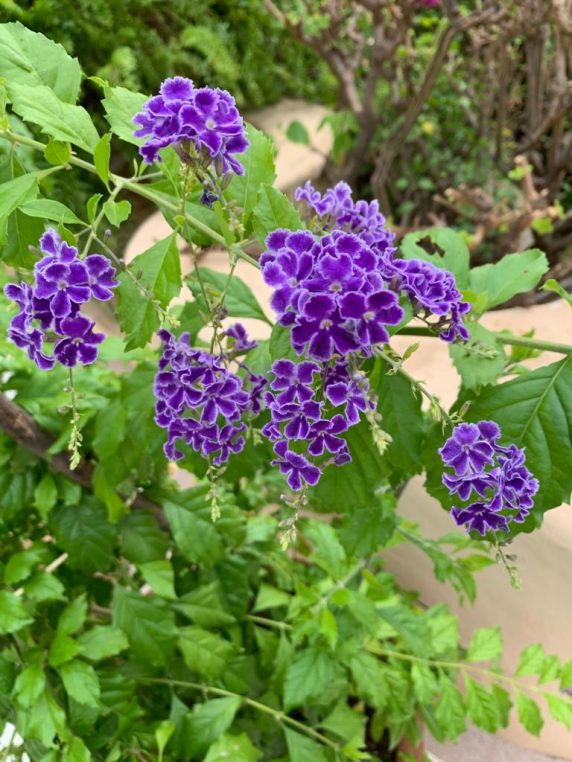 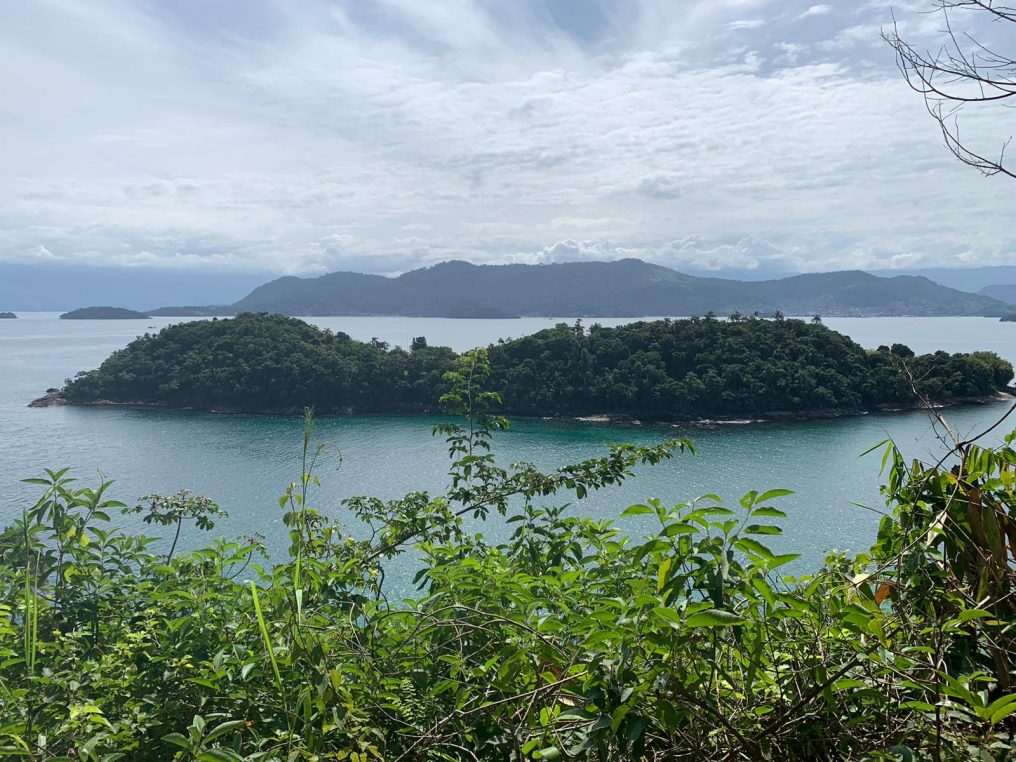 The view from Angra dos Reis, a private island which belongs to the Pitanguy family, in Brazil

A lawyer friend who lives in Brazil has sent me this picture of a paradise island, Angra dos Reis, near Paraty, south of Rio de Janeiro, which has been recorded since 1502. Turtles and peacocks seem to be sharing his daily routine… My comment on dogwoods not growing in France, has prompted many of you to send more pictures, so here they are in Belgium and in Normandy… The number of pregnancy tests bought in French supermarkets has grown significantly from + 6% on March 22, to + 37% on April 19. A great baby boom to look forward to in January 2021! Sadly friends keep leaving us but happily, more friends already extend invitations for the summer, which looks like it will be all spent in France. 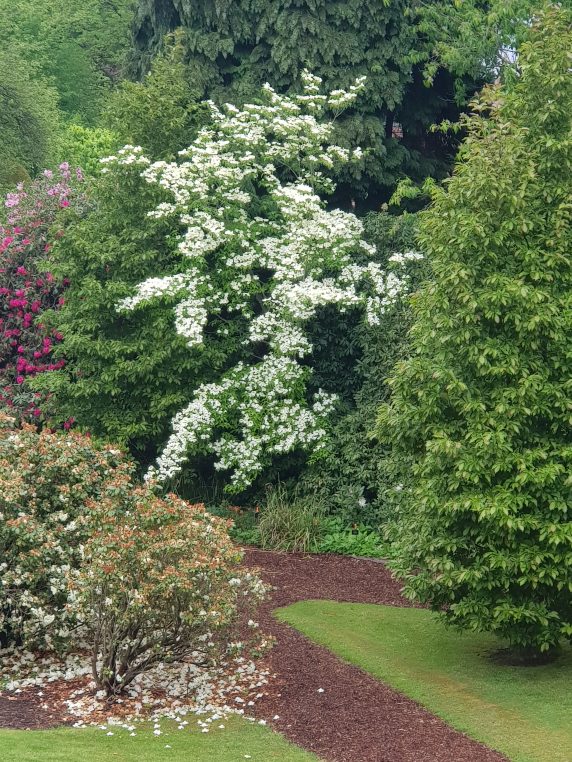 Last week started with the very sad news of Henri Weber‘s departure. Born in a work camp in 1944, in Tadjikistan, from a Polish family, he settled in Paris as a young boy. His father was a clock maker and  he  a brilliant student. He joined at 16, the anti Algerian war movement, then the Trotskist party with Emmanuel Krivine, and became a key figure in May 1968 while studying at the Sorbonne. He was to become a  major political figure in France as special adviser to Laurent Fabius in the 1981 socialist government and ended up as a senator of Normandy and a European deputy. 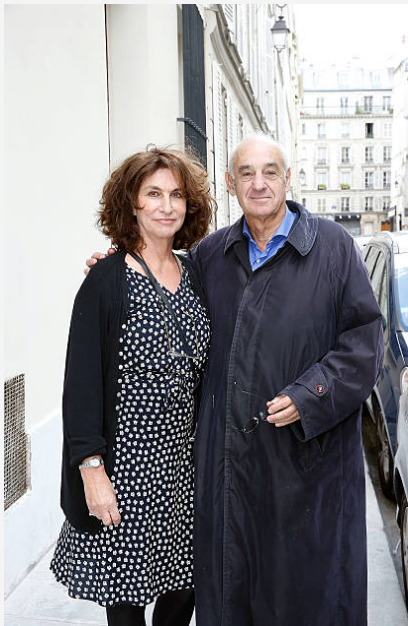 But he was mostly a wonderful family man and formed, with his wife Fabienne Servan Schreiber, a unique couple. His father could not believe that he would fight for communist ideas after being born in a Soviet camp! nor that he would move to and live in the Marais, where poor Jewish immigrants used to establish themselves (rue des Rosiers), when his father had always privileged fancier surroundings… His sense of humour had helped him survive personal tragedies with great elegance, and his philosophical training gave him a distanciation to politician’s politics. He died in Avignon, with his three brilliant children around him. His daughter Clémence commented: “Only a world pandemic could have destroyed Henri Weber”. 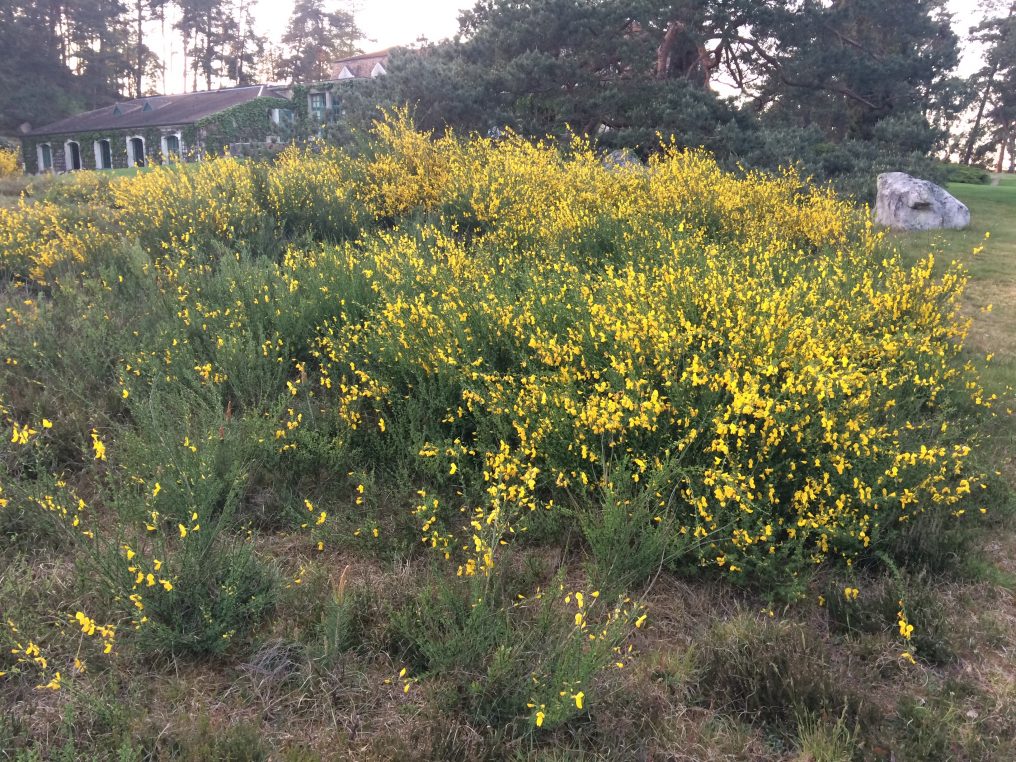 The gorse has never been so widespread, here at Morfontaine

Every week, I like to report to you on what has become scarce: first the flour, but I eventually found some, second the masks and they seem to be coming in. Now live chicken in Oxfordshire: apparently everyone has rushed to buy chicken to get fresh eggs and there are none to be found anymore, says Alicia, who has to feed seven people everyday…

On the cultural front, while both the Beyeler Foundation in Basel and the Pierre Gianadda Foundation in Martigny are reopening on May 11 th (the Swiss are always on time), sadly the Christo project of wrapping the Arc de Triomphe, is postponed till September 18th, 2021.

The opening I was really looking forward to this week is the exhibition “The Golden Age of Danish painting” at Petit Palais. After the fabulous show on “Anders Born”, the Swedish painter, which ravished the crowds in 2017, and the “Dutch in Paris” in 2018, it is now the turn for Christoffer Eckersberg, and his followers Martinus Rorbye and Constantin Hansen, to represent the best of 19 th century Danish art between 1801 and 1864. The exhibition organized with the Statens Museum for Kunst in Copenhagen and the Nationalmusem in Stockholm will last until August 16. Let’s hope we get to see it this summer? 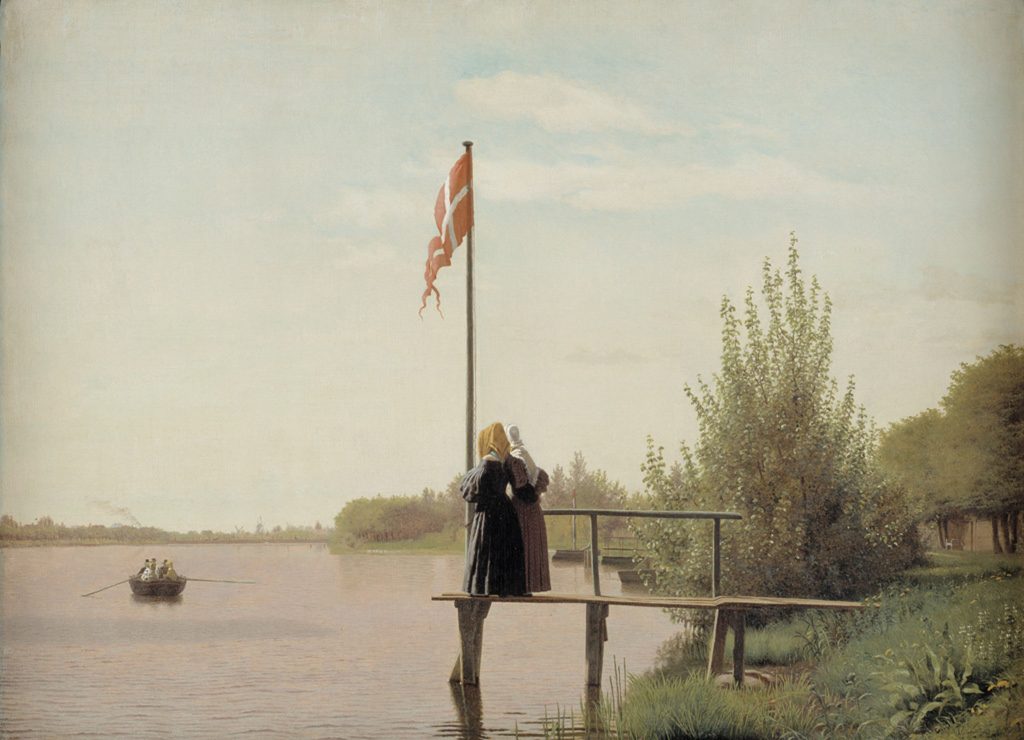 More dogwoods are being signaled to me in Normandy and in Brussels,  but it seems that the American dogwoods (as opposed to Japanese ones) are not doing so well in our country… Of course the original one is, in Washington D.C., as this picture by Timothy Cone testifies… 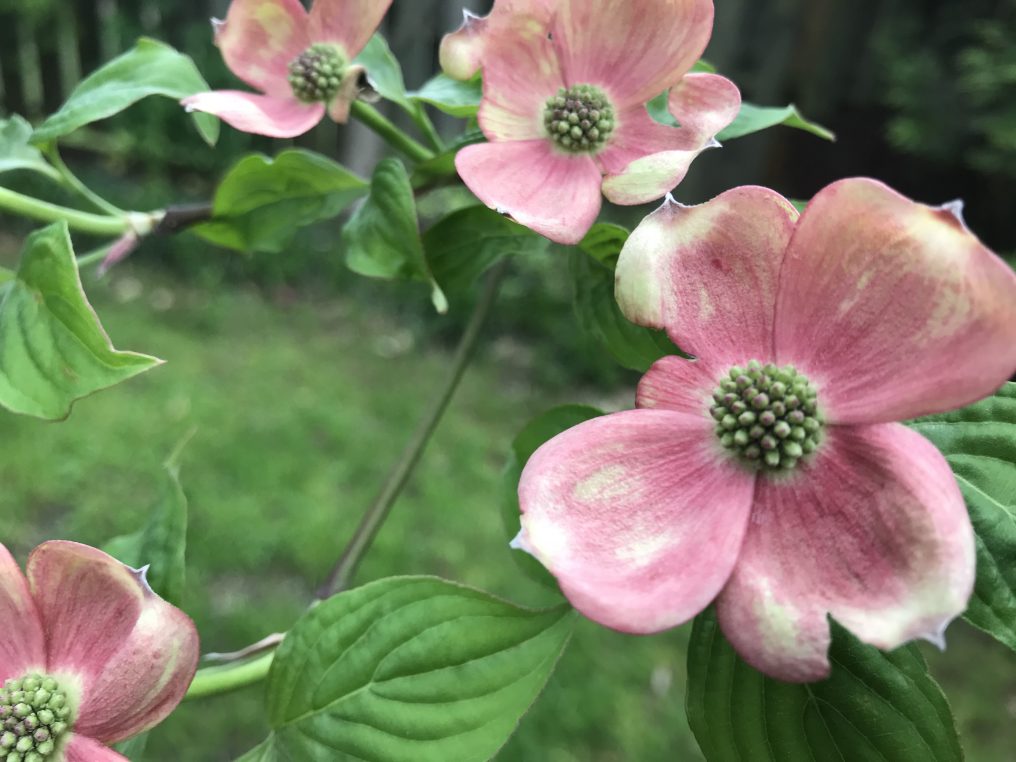 I have also received a very pretty cd from Marci Meth, an American soprano, trained at the Royal College of Music in London, who lives in Paris: she paired Benjamin Britten’s folksongs with William Butler Yeats poetry. She sings Britten and Laurence Olivier Prize laureate, Simon Russell Beale, reads Yeats. A wonderful treat! The album is dedicated to Snape in Suffolk where Britten loved the marshes, river and birdsong, which inspired some of his 61 folksongs composed until his death. The Wild song album can be acquired on http://smarturl.it/modern-poetics. It is a breath of fresh air in our confinement. 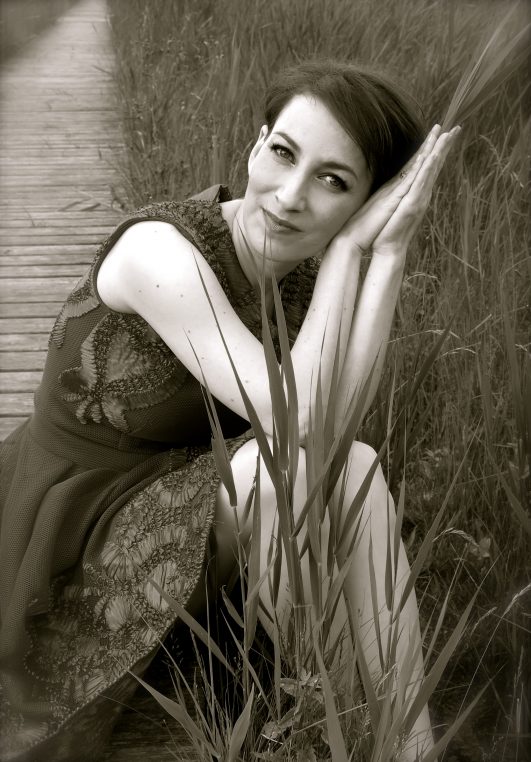 Marci Meth, the soprano who sang and produced the Wild Song

Keep sending me your stories, they are so varied and so fun!

One Comment on “News from Confinement around the world”