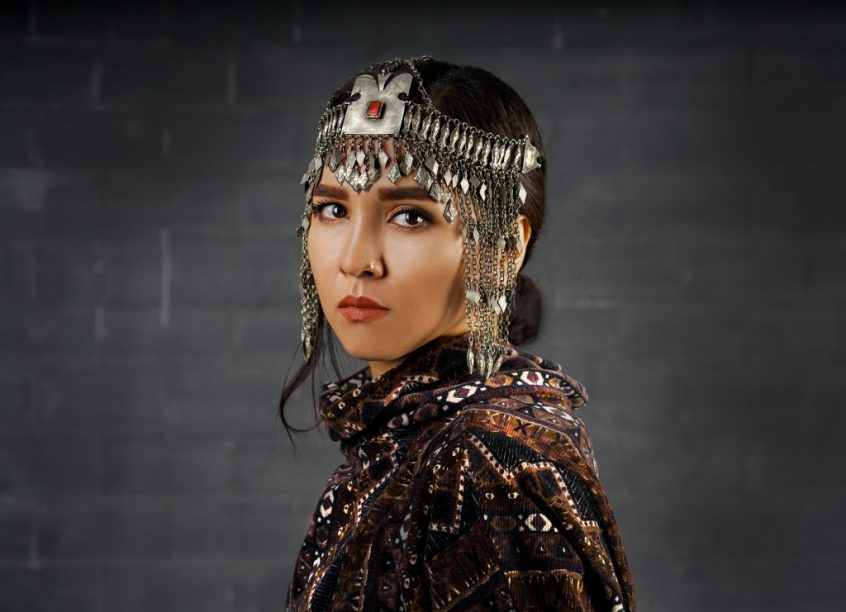 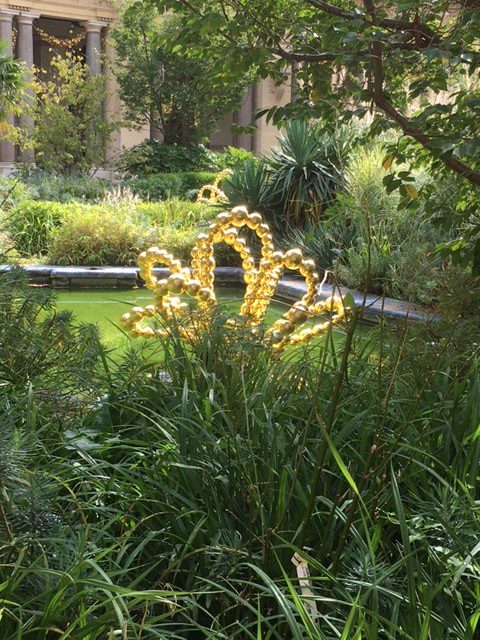 The happiest news of the week is the nomination of Christophe Leribault, 57, as President of Musées d’Orsay et de l’Orangerie, two museums with the largest Impressionist collection in the world, which are often number one on the to-see-list of foreign visitors. He has done marvels at Musée du Petit Palais for 9 years and will inaugurate a Jean-Michel Othoniel exhibition “The Narcissus Theorem” there on the 28 th of September as well as the Russian-Finnish artist Ilya Repine‘s show on October 5. His last completed exhibition will be of turn-of-the-century Italian painter Boldini which has been postponed to next March. He was one of the candidates for the Louvre but President Macron knew better. 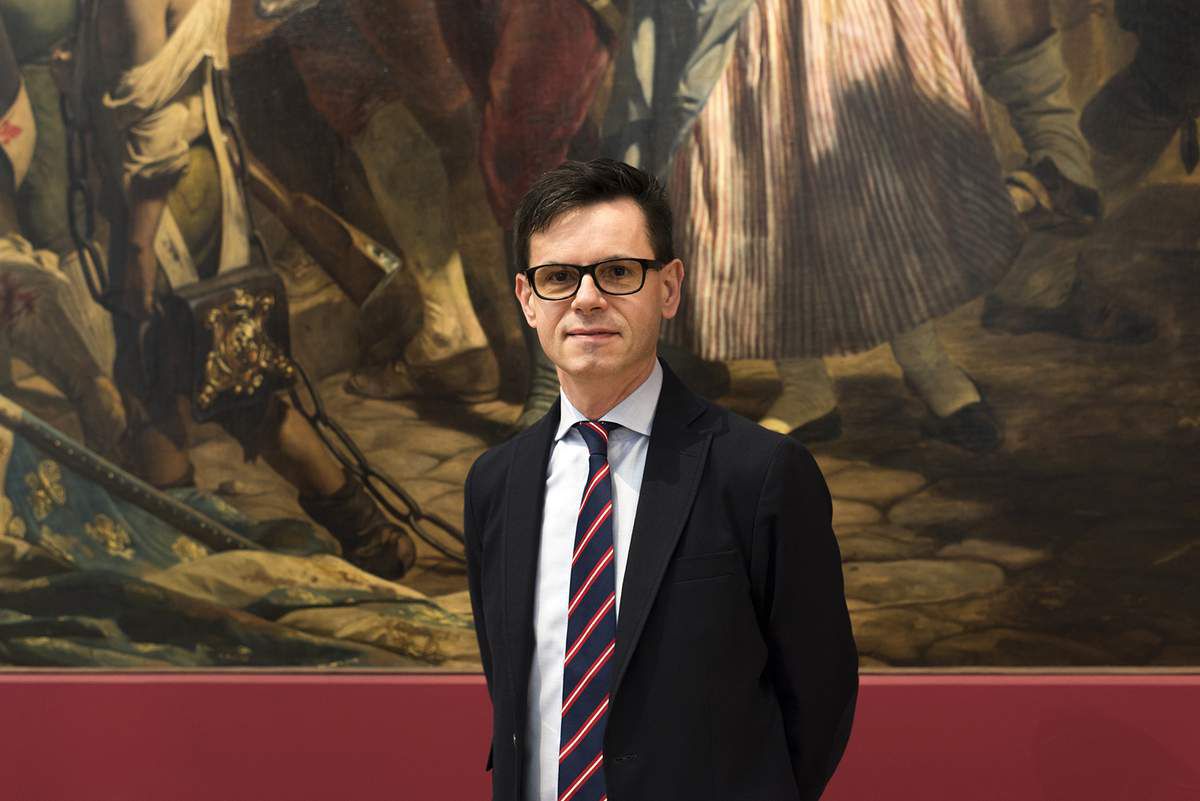 The other great news is the announcement that Sebastião Salgado, the Franco-Brazilian photographer who has a show at the Philharmonie at the moment, has been awarded the Praemium Imperiale, a prize created by the Emperor of Japan in 1989.  Considered as the equivalent of the Nobel Prize for the arts, this award has already been given to a few members of the Académie des Beaux Arts like him: Georg Baselitz, Norman Forster, Seiji Ozawa, Maurice Béjart, Marcel Carné, Ieoh Ming Pei, Andrzej Wajda  and  Zao Wou-Ki. 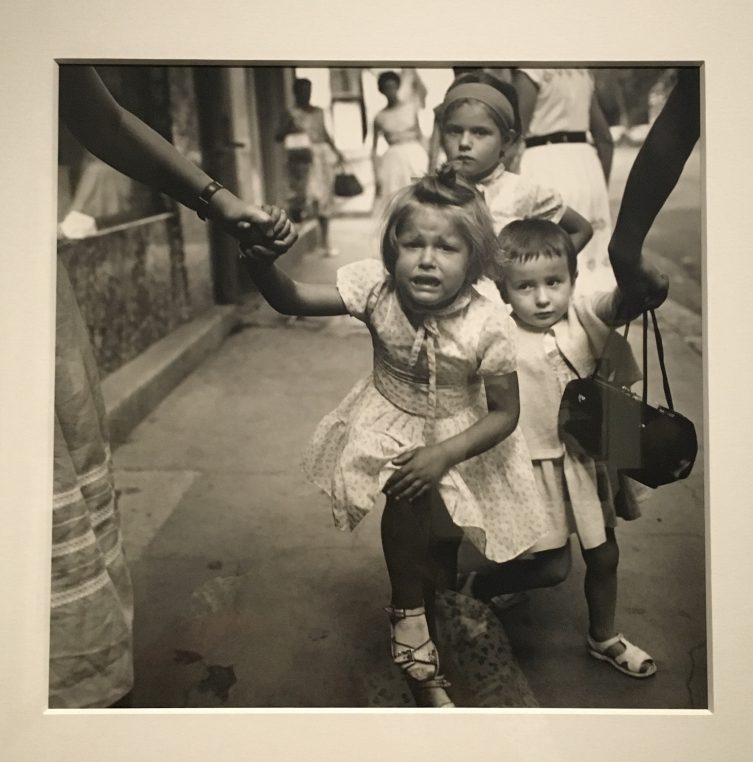 It is not a surprise that Vivian Maier had never been exhibited before. Her show at Musée du Luxembourg is pretty slim and  only made of recent prints by its collector Maloof who found a b unchecking of her negatives after she died.  If I liked her obsession with people reading the newspapers on the train and on the streets, and the pretty little children walking with their nannies (she was a nanny herself for most of her life),  the rest of the prints was not quite up to the reputation of this museum where fabulous shows have taken place in the past (until January 21).

At Thaddaeus Ropac in the Marais, pictures by Robert Mapplethorpe are extremely proper with great portraits of Susan Sarandon, Francesca Thyssen, Patti Smith, Truman Capote… The selection was  picked by Jean Marc Bustamante, a fellow photographer, for the small show on the second floor. 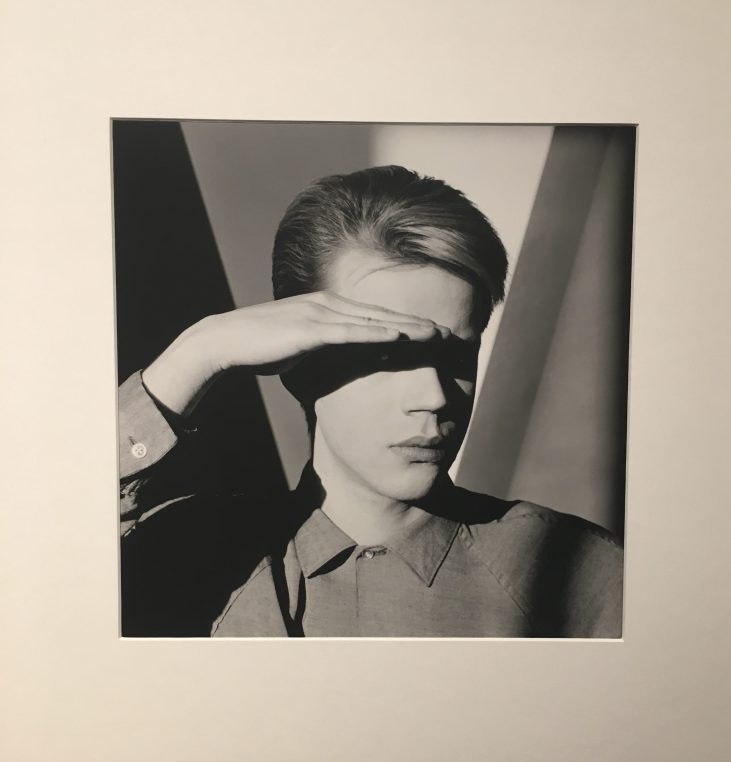 And I read with great relief that Afghan Photographer Fatimah Hossaini had been able to escape and was in Paris seeking political asylum after being offered to emigrate to Italy and the US. She chose Paris, “The city of beauty and a country for artists”. As a Hazara, she was mostly raised in Teheran where her family had fled years ago and her photographs of women are famous for their elegance and their specific fashion theme.  She spent the last five years working in Afghanistan and the journalist Guyonne de Montjou, who always covers interesting and original topics for the Figaro magazine, tells her story in this week’s issue. Let’s hope she has a large show in Paris very soon! 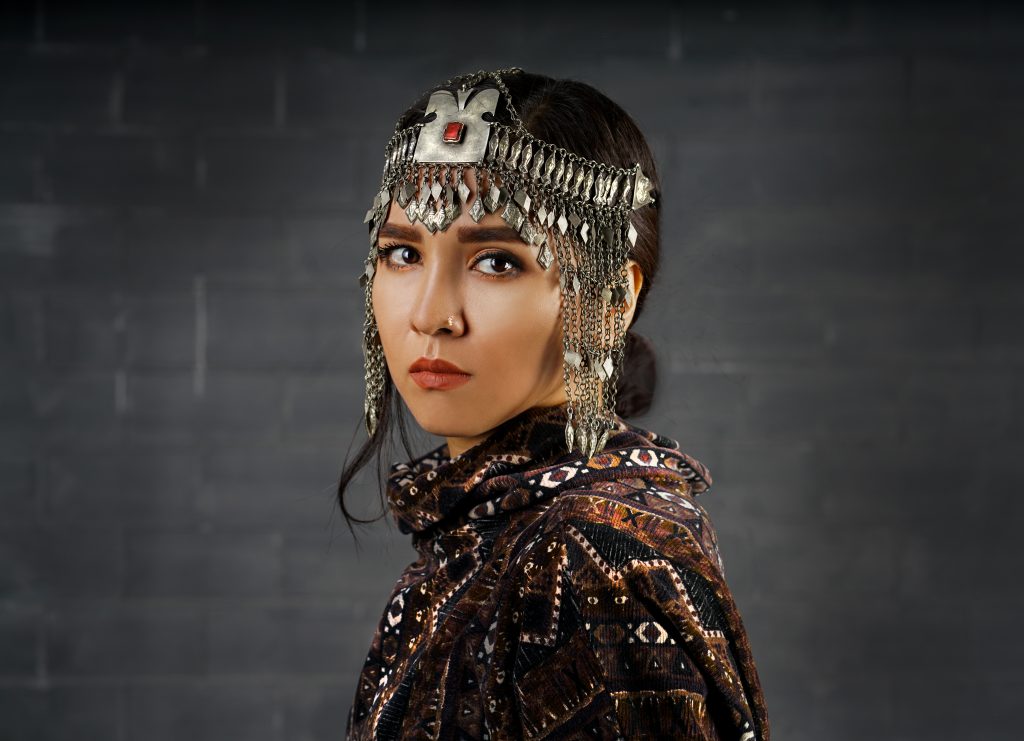