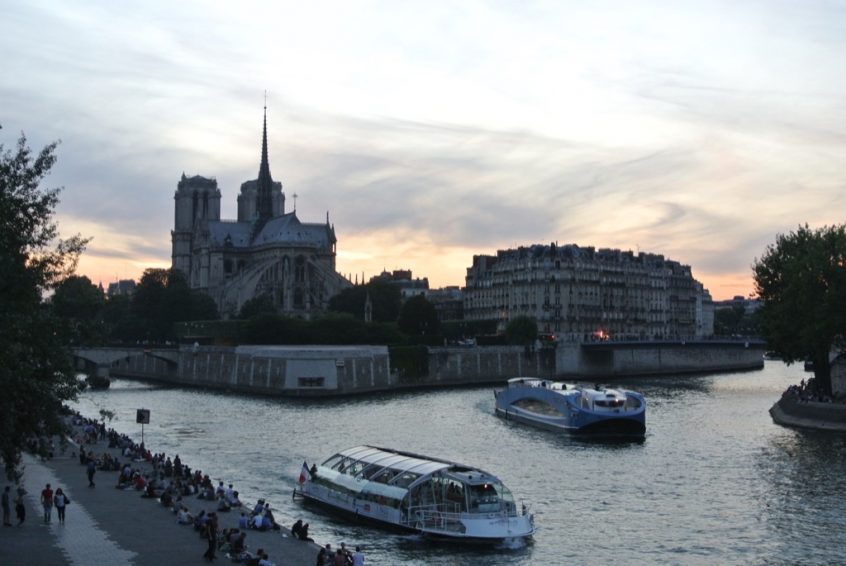 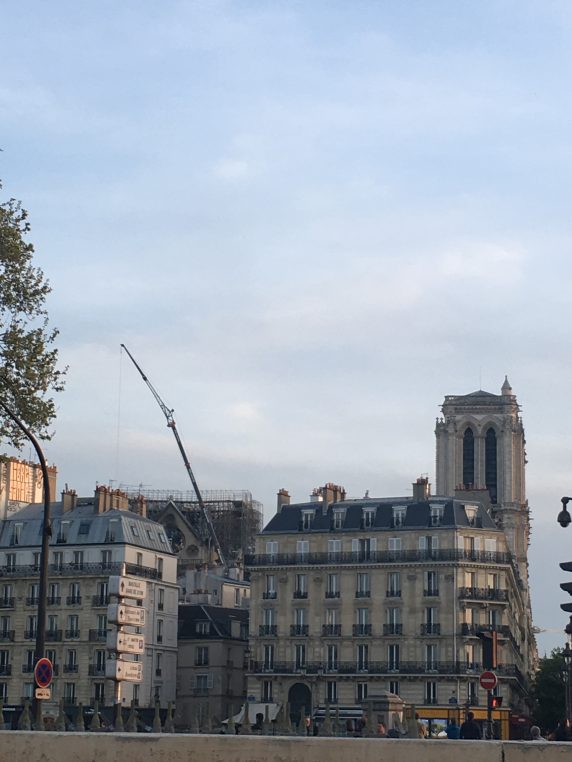 My first reaction, when I saw the blazing spear falling down from Notre Dame at 7.30 pm, was that Emmanuel Macron was saved. He was to give a major speech on television at 8pm to answer the requests of the Gilets Jaunes (Yellow vests) and justly decided to cancel. The priority was for him to be seen at Notre Dame. This tragic event gave him some respite. Then immediately, Henri François Pinault declared that his company would contribute 100 Million € to the reconstruction. Good for him, he was the first. 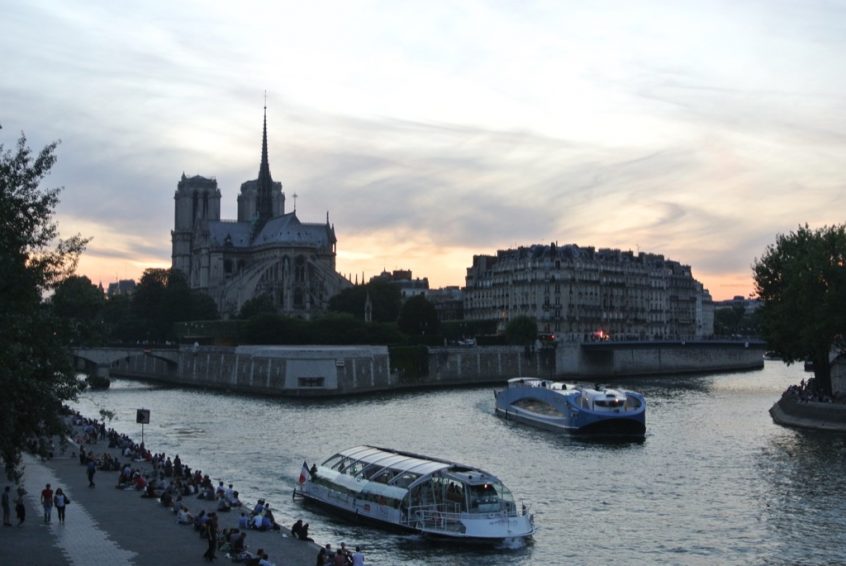 Fifteen minutes later, Bernard Arnault, the other “very rich” offered 200 Million €. Two independent bookstores from Senlis and Fontainebleau offered to give their profits from the sales of “Notre Dame de Paris” (The hunchback from Notre Dame) by Victor Hugo for the reconstruction.

The head of French forests’ private owners declared that they would contribute the wood  necessary to rebuild the 100 m long “charpente”, (wooden framework)  which is nicknamed “the forest”. Of course the wood will not be 1 300 years old and it might even be replaced by concrete? The Fondation du Patrimoine had already received 124 Millions after 24 hours, bringing up to 800 Million € the amount. And the University of Notre Dame, Indiana offered 100 000$ 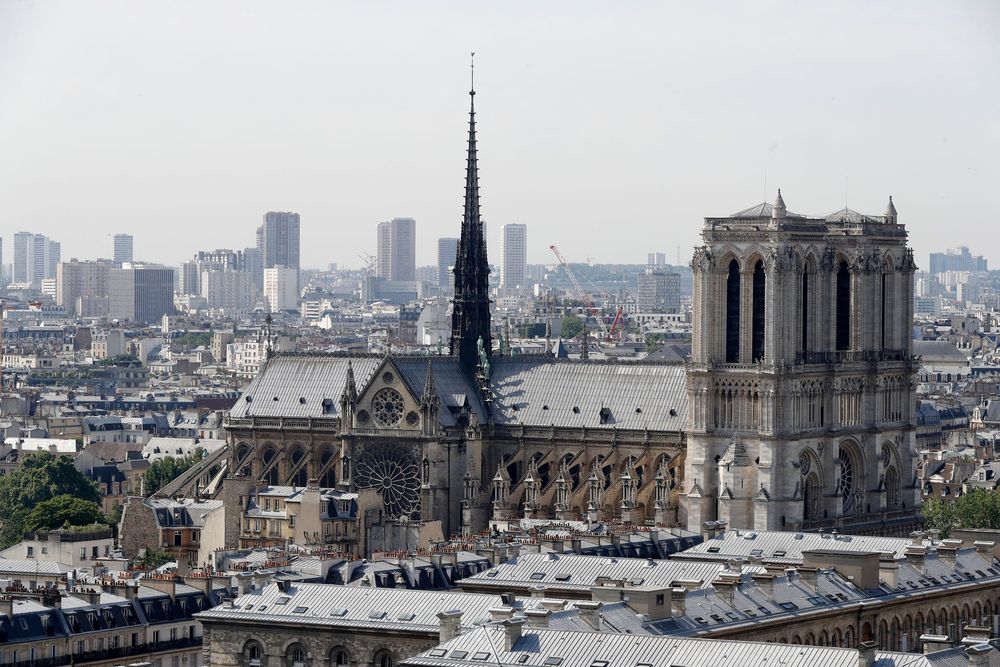 Thank God, the Southern rose in stained glass is intact. The organ has suffered from watering but will be restored. And all the catholic instances like Archbishop Michel Aupetit or Father Guillaume de Menthière rejoiced over the faith of so many young people who assembled at Saint Sulpice to pray: tourists, politicians, Parisians, who in a faithful communion, all united to save the monument. Easter celebrations switched to Saint Eustache and Saint Sulpice which until now was primarily visited because of the Da Vinci Code…

I learned of the disaster through a friend who was in Hydra, Greece, then I received an alert from the New York Times, then dozens of sympathy messages from you all, my American and British friends. Thank you.

An interesting development will be the attention dedicated to artisans, wood and stone carvers who belong to the Compagnons du Tour de France, who are the best artisans in their specialty.  Like the Teatro della Fenice in Venice which burned twice and was entirely refurbished, the cathedral will be rebuilt. Judging from the example of Chartres in 1836,  the Nantes cathedral or Reims which was entirely restored after the WW1 bombings, thanks to Rockefeller money, or Strasbourg which was hit by American shells in 1944,  it could be done in ten year’s time or sooner?

Like Hotel Lambert a few years ago or the National Library Richelieu three years ago, the fire probably came from an electricity problem. 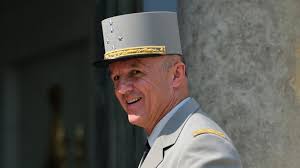 General Georgelin, 70,  who used to be Chief General of the armies under Jacques Chirac, has been asked to run the reconstruction project which everyone is already fighting about. Modern architecture or restoration, a lot of ink is being used to discuss the issue.

He will be helped in this task by Stanislas de Laboulaye, former ambassador to Madagascar, Moscow and the Vatican, who is the perfect choice of modesty, integrity and diplomacy for such an important mission. He will be in charge of all foreign donations and will act as the link between International organisations involved such as Unesco. 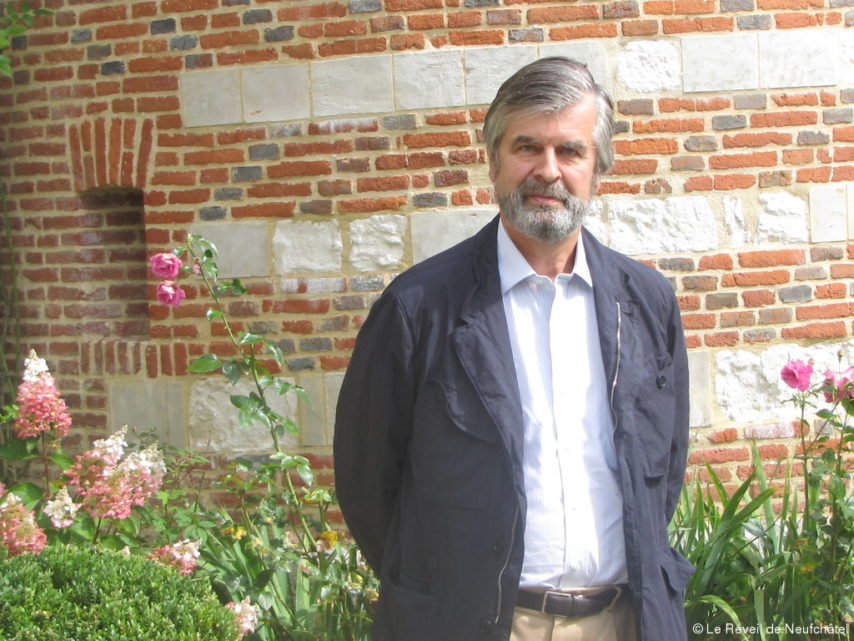 Thank you again for your messages from the whole world. Right now, we are looking forward to a beautiful May in Paris!

3 Comments on “Notre Dame, a world drama with many wonderful outcomes”