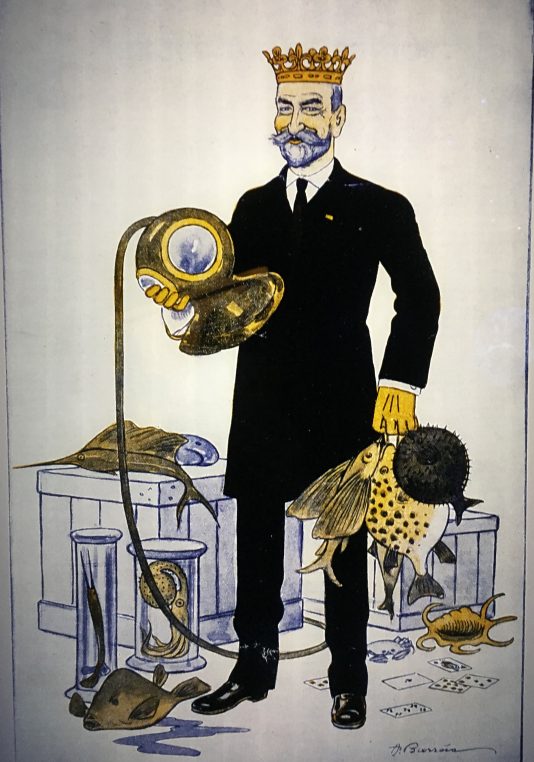 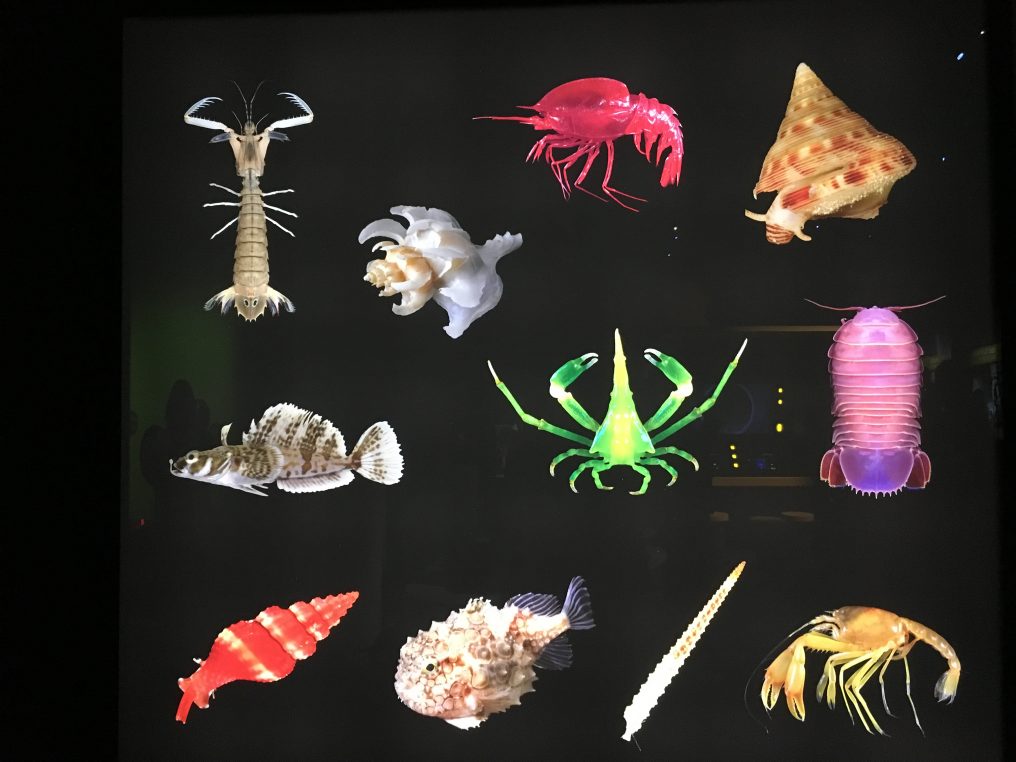 There are still 1,7 to 2,3 millions species to be discovered underwater

I am not particularly interested in underwater life but I have to admit that the exhibition “Océan” at Museum d’histoire naturelle, is beautiful and exciting, thanks to numerous films and interactive games for adults and children alike. It describes the first underwater explorations from Alexander the Great (325 BC) to the 19 th century, with an interview of  New Zealander diver, William Trubridge. It mostly uncovers everything we don’t know yet about the ocean which covers 71% of our planet and introduces new techniques used by scientists to discover its biodiversity. Take your time to visit it and bring your children. 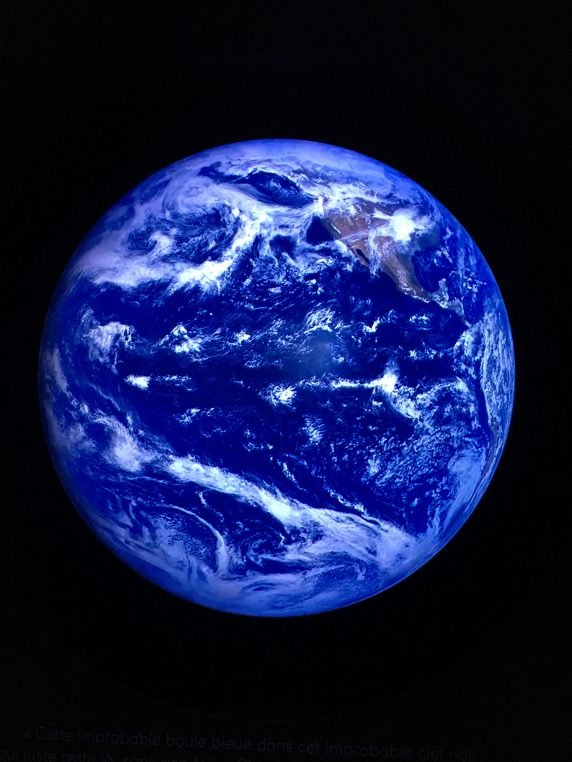 The “Blue planet” covers 71% of our world

You can go free diving with William Trubridge, who holds the world record at 102 m on Lady Island in the Bahamas. He lasted 4 minutes 10 seconds under water and explains how he trains his lungs everyday through musculation, in a great film.  The obscurity, huge pressure to the body and lack of oxygen, make it a challenge to visit the bottom of the ocean and to get back up. The only source of light comes from bioluminescent animals.  You can follow the “Urinatores”, the Romans who dived to cut the mooring lines of their enemies and make their ships crash on the rocks. 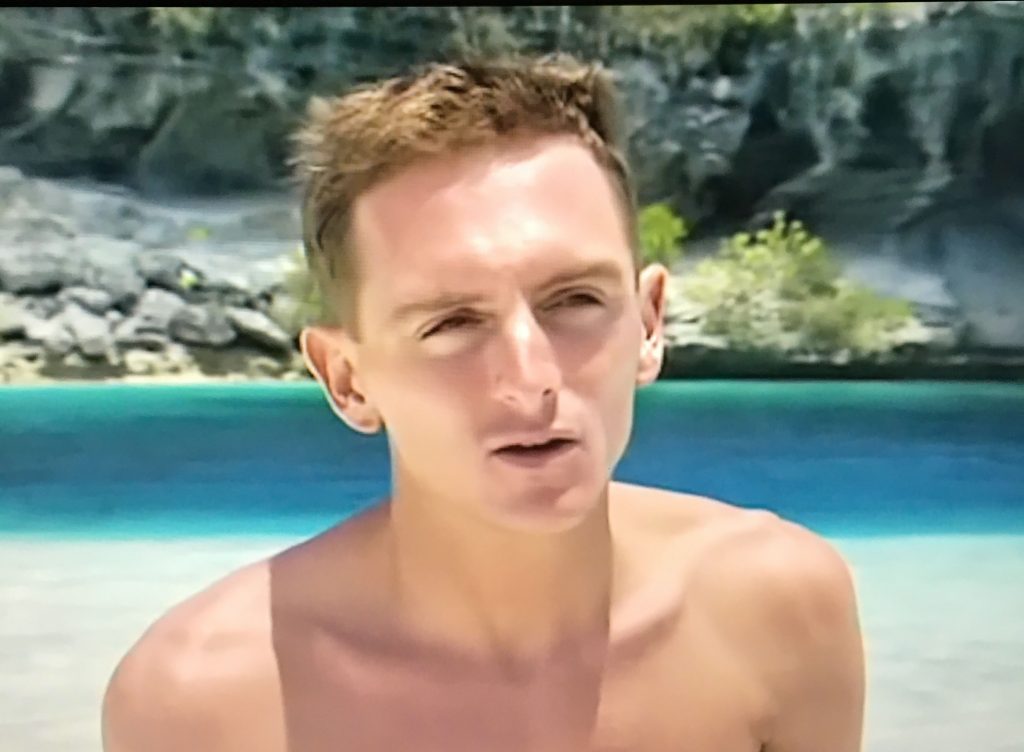 William Trubridge is the world free during champion at 102 m

You can learn about treasure hunters in the 15 th and 16 th centuries who invented “bell diving”, to visit shipwrecks and collect their treasures. The air filled bell was linked to the surface by a cable. You can see the diving helmet used by Joseph Cabirol in 1859 and learn about Prince Albert, the ” Prince of the seas”, who initiated several oceanographic expeditions and founded a museum in Monaco in 1910. 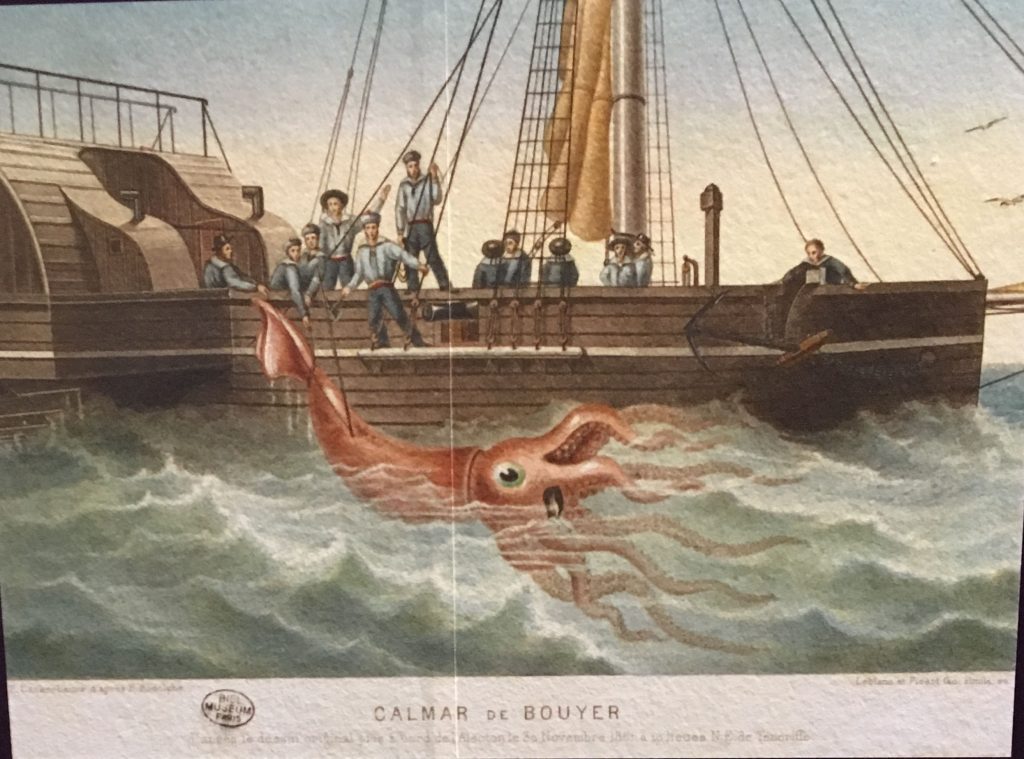 Alfred Frédol, “The world of sea”, 1865, First encounter with a giant squid

There is a whole section dedicated to giant squids, including one which measures 7,5 m, found near Tenerife. Another one was found in Terre Neuve in 1883. The coelacanth is a huge fish which intrigues scientists, who know very little about it, but have been able to film it recently. The sea serpent was spotted in Gloucester Bay, USA, in August 1817. Then again in 1848 near the Cape of Good Hope… 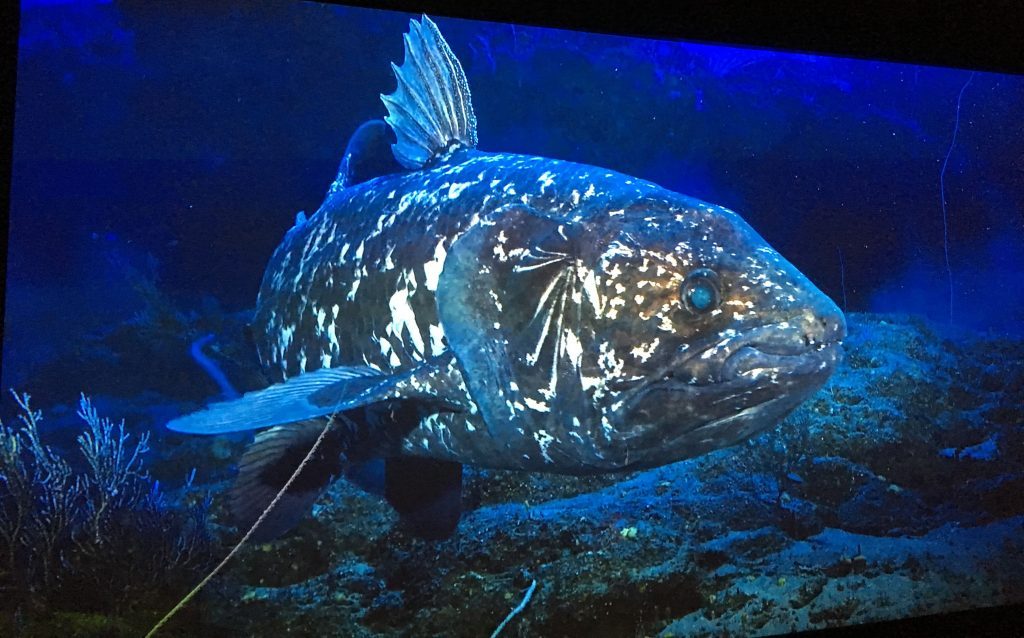 A large section is devoted to microscopic plankton, the “pastures grazed” of the ocean, its preys and predators. A special room shows the plankton ballet and you can play with a stick activating them. Life under the ice is also decripted and one can discover all living organisms, sea urchins, sponges, endemic species which only exist in the Antarctic. 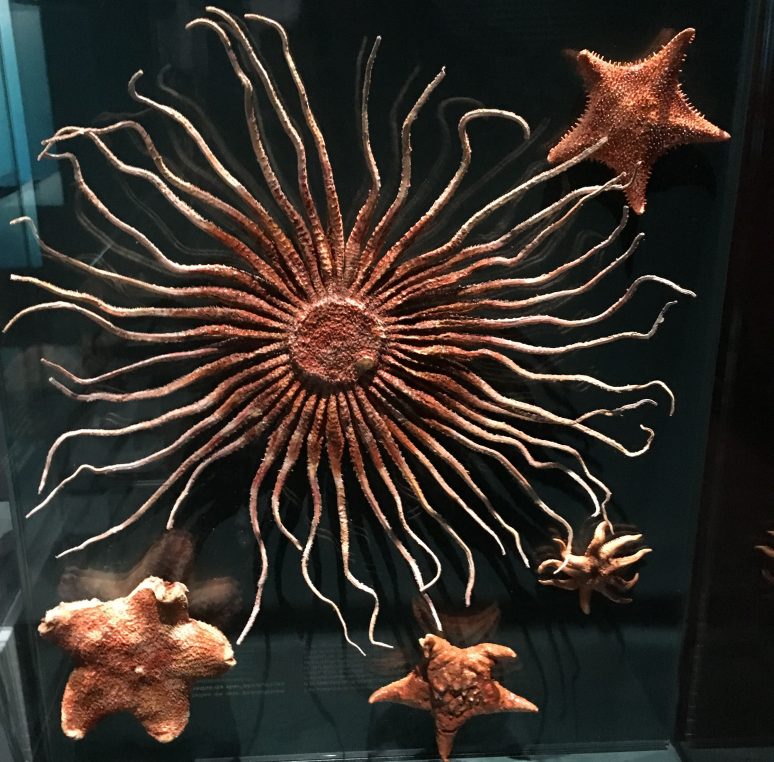 The starfish, which looks so pretty, is equipped with an original digestive process: it pushes out its stomach through its mouth, completely covering its preys. No need for teeth or jaws! In parallel, some species develop strong chemical arsenals for self defense in producing molecules which are studied by scientitsts and sometimes have medical applications. 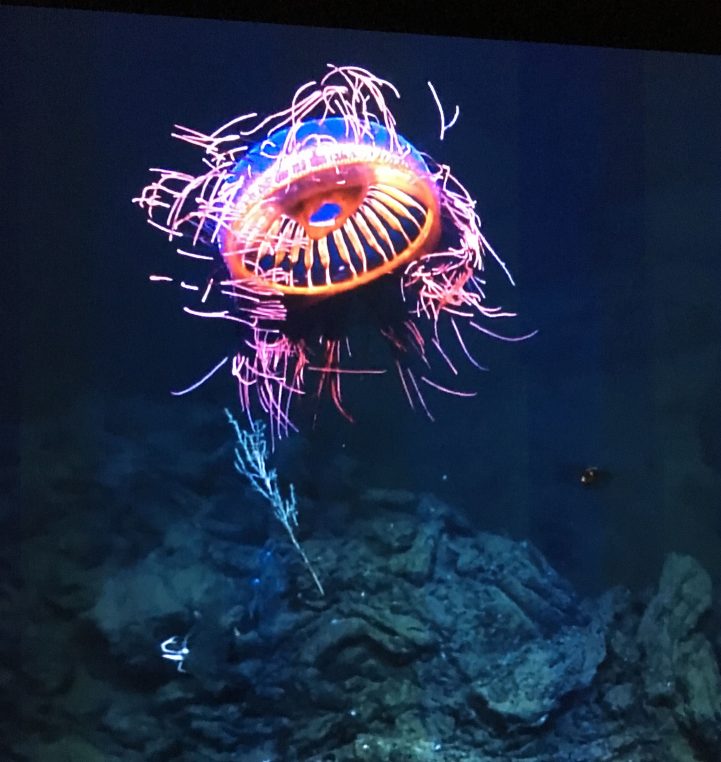 Habitants of the Depths

Seamount populations, like coral and urchins, are also described as is the geography of the underwater world. The visual effects of this exhibition are stupendous and if you choose a rainy day to visit it, you will come out exhilarated by the colors and shapes that live in the ocean.

And you can extend the experience at the Tropical aquarium at Porte Dorée.

One Comment on ““Oceans, diving in full light” at the Natural History Museum”