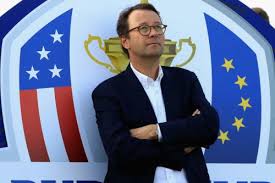 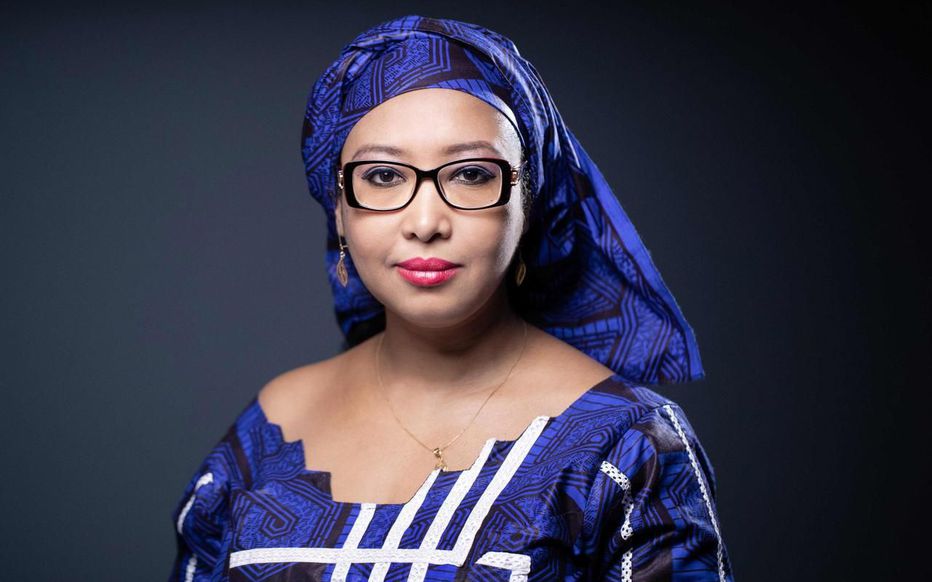 Out of the four novels selected in the finals of the Goncourt Prize (the equivalent of the Booker Prize in France), only one appealed to me and the good surprise was that “Les Impatientes” was quite short, 240 pages, and completely mind grabbing. Now 45, the author,  Djaïli Amadou Amal is a Peule from North Cameroon, the French speaking part of the country. An avid reader and a good high school student, she was married off at 17 to a much older politician and has since become a noted writer. After winning the Orange Prize for Africa the book has recently been published in France by Emmanuelle Collas. It is the riveting account by three women of their forced marriages, their lives in a harem like situation, where they fight for the husband’s attention and their psychological survival. Her heroin Ramla is more literate than her rivals and ultimately flees for her freedom. The details of each life are beautifully analyzed with an African voice by a very smart woman who fights for all her fellow forced brides. The book will be translated in English next year. 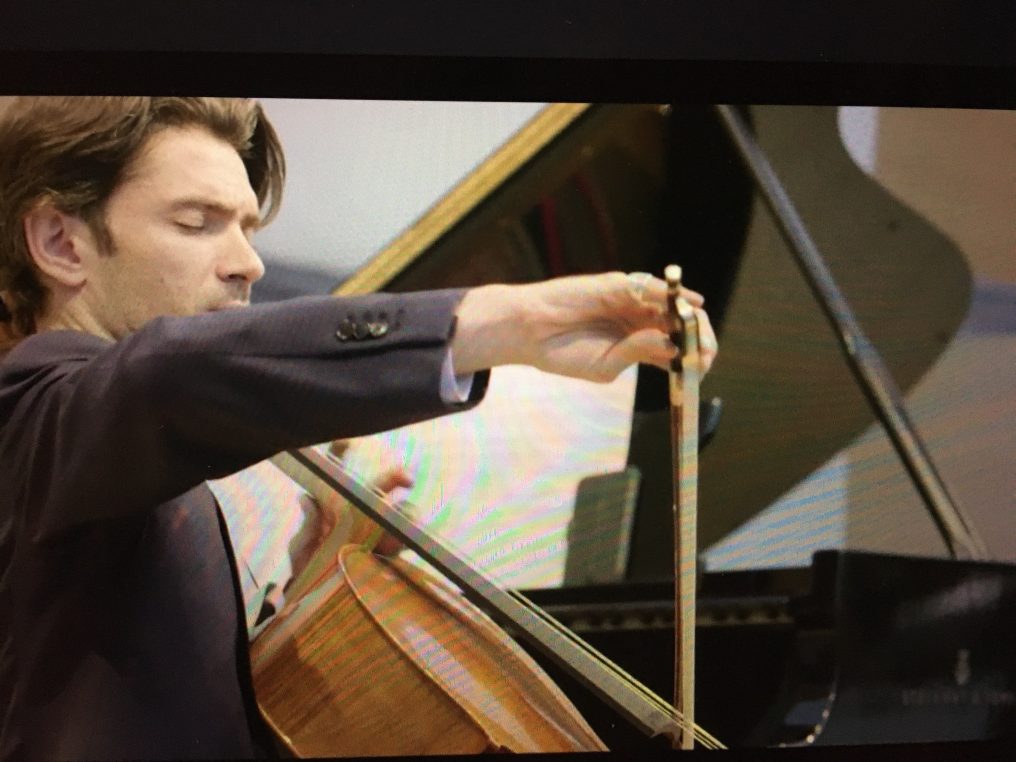 Gautier Capuçon in the documentary, “A summer in France” directed by Dominique Filhol

Gautier Capuçon is the most popular cellist in France and his omnipresence on the social medias irritates many people. But I happened to see, late one evening on television, a documentary which he shot last summer between July 7 and August 4. Because all his concerts had been cancelled he took the opportunity to travel around France in a van with his wife and two young daughters and gave twenty one free concerts in small towns and in Nice. It is a delight to watch how he dialogues with the students of the Mirecourt school for instruments, and eventually plays their freshly varnished cellos. How he plays for the cows in a field and they seem interested, how he rehearses for the chef of a bistrot in Villefranche de Rouergue because at the time of the concert he will be busy cooking, how he ends the series at Mont Saint Michel playing for nurses and doctors. Bringing music to everyone in small villages was his aim and he succeeded for our greatest pleasure thanks to director Dominique Filhol who created a little treasure of a film “A summer in France”. 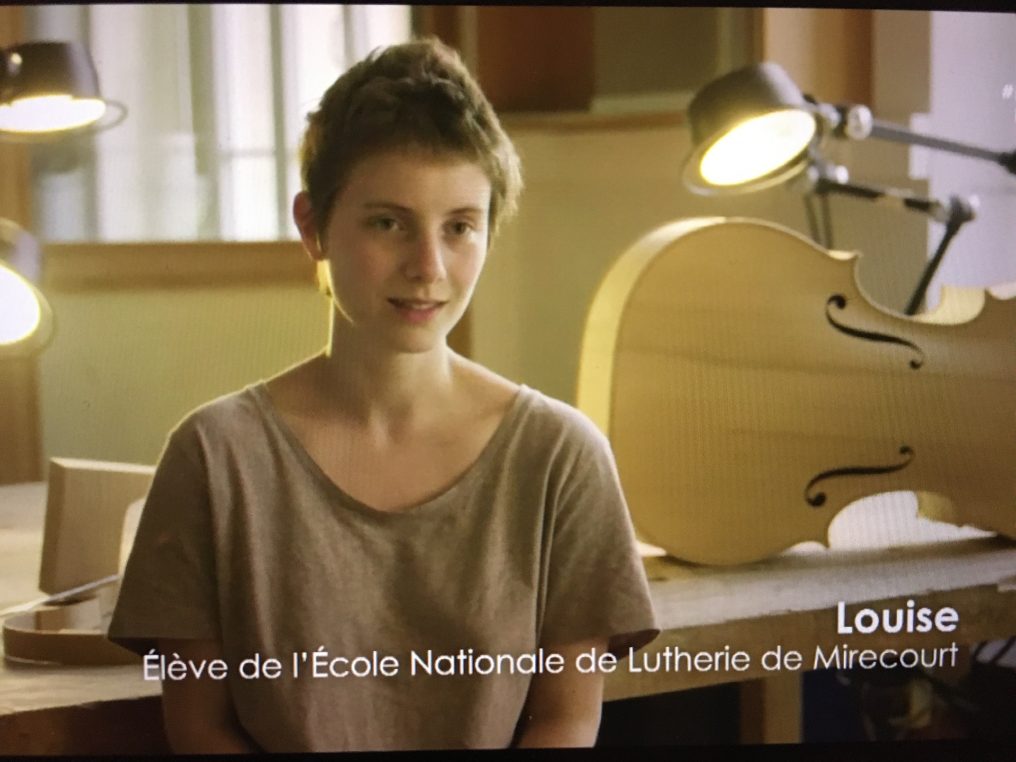 A young student, Louise, in Mirecourt shows Gautier Capuçon how a cello is made nowadays

Another major star this week is Pascal Grizot, the golfer who brought the Ryder Cup to France two years ago at Golf National. He has just been elected President of FFG, the French Golf Federation, where director Christophe Muniesa has worked with him on this major achievement. In his acceptance speech, he emphasized the will to make golf as appealing as football to French kids and a determination to develop environmental measures for all golf courses. You can listen to his speech here. 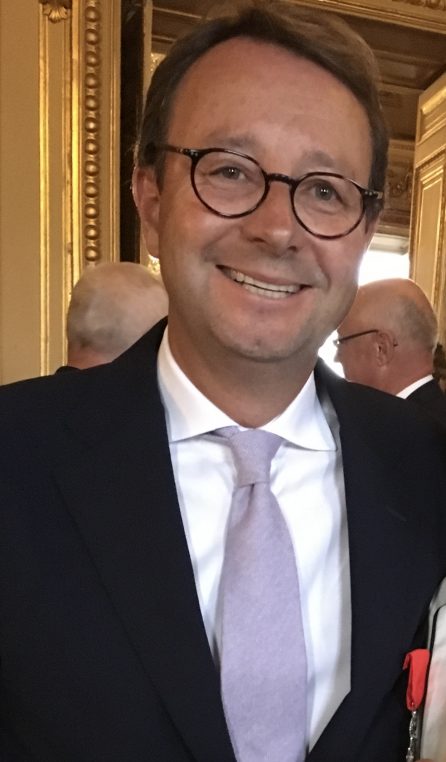 Pascal Grizot is the new president of FFG, the French Golf Federation

This excellent player who is a member of the Royal and Ancient, in Saint Andrews and Winged Foot in America, plays at Morfontaine. The day he was elected, a French pro Antoine Rozner, won the Dubaï Open. Let’s dream that French golf is going through a real revolution… 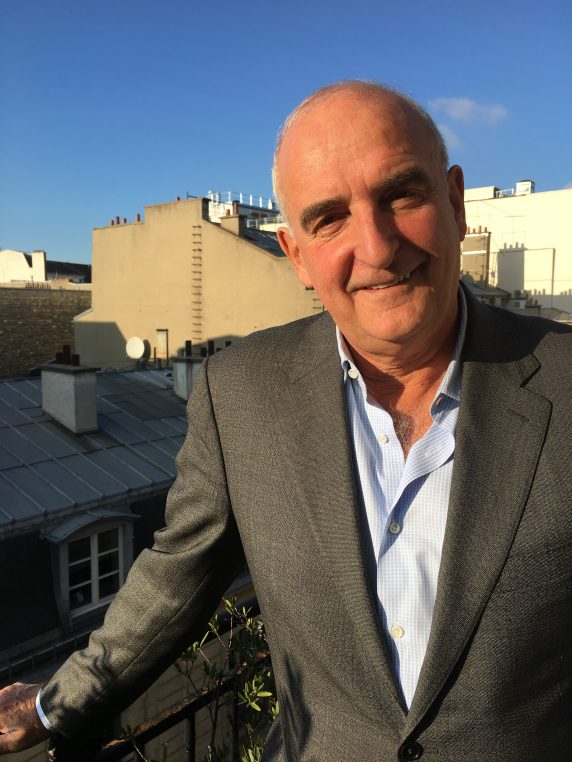 Roger Cohen has landed in Paris

In the meantime Parisians rejoice over the nomination of Roger Cohen, 65, as New York Times bureau chief. Brought up in England and often posted in Paris, this well loved editorialist who speaks fluent French, is now going to have to report on the difficult terrorist and social situations in France and on the (hopefully bright) future Biden-Macron relationship. A new era is starting between our two countries with the departure of Donald Trump. All these good news should keep us going through Xmas as lockdown is sadly not really loosening…