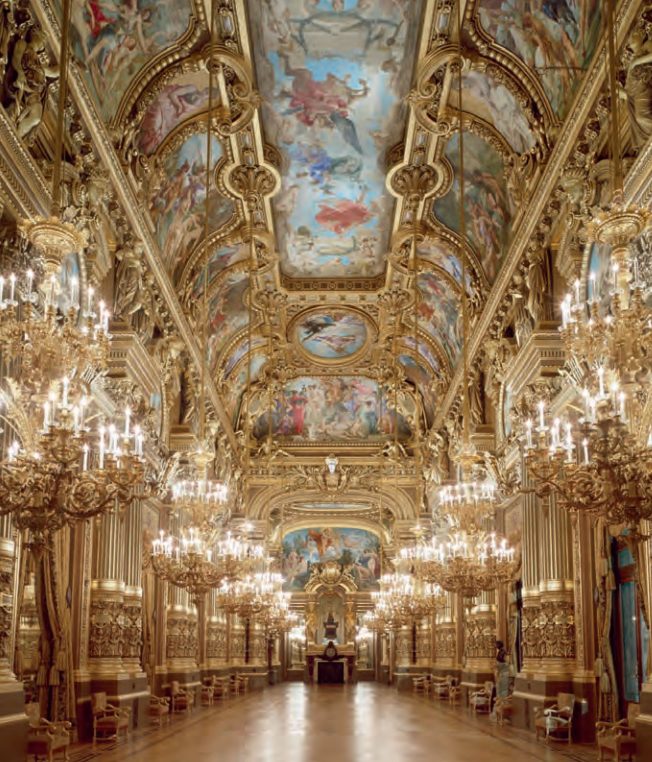 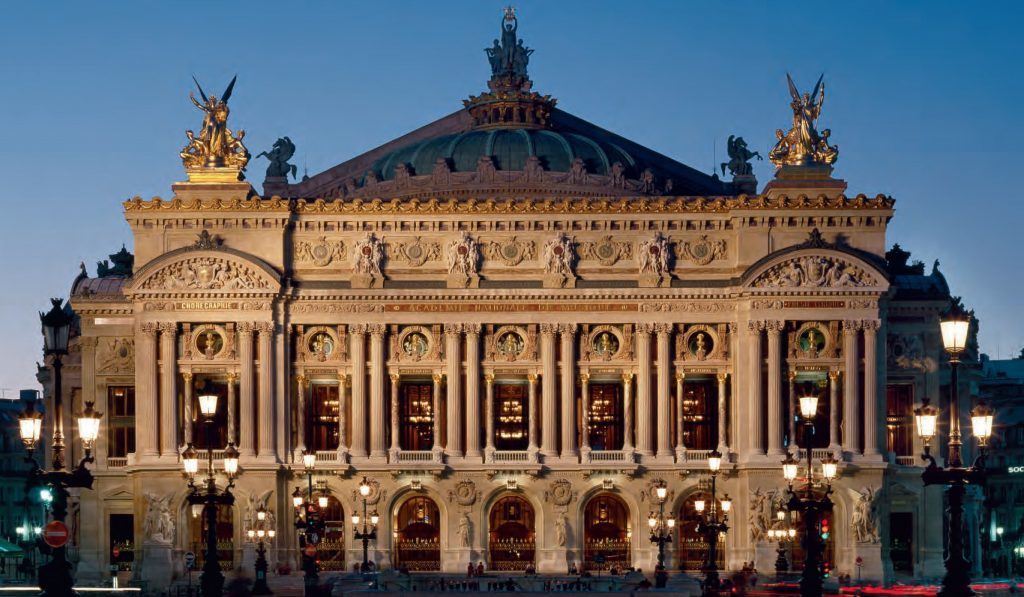 5 January 1875, marks the inaugural Gala for the Paris Opera created by Charles Garnier. Napoléon III has been deposed. The show on stage is very “pale”, all eyes are directed on King Alfonso XII of Spain, the Lord Mayor of London and the President of the French Republic, Patrice de Mac Mahon. The building was the real hero of the evening, not the ballet nor the diva. This is how lively, Gérard Fontaine’s story about the construction of one of Paris’s most celebrated buildings is. “L’Opéra de Charles Garnier” is a riveting read in French and in English, based on 19 th century archives. 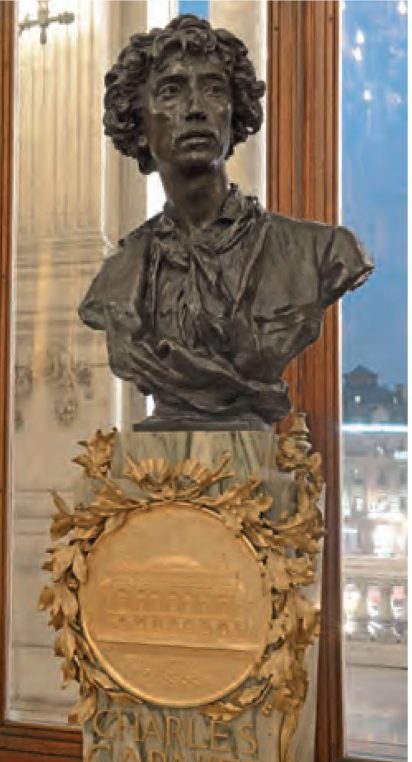 The opera was fully booked every night whatever the show because the public wanted to discover the theater. “The frame eclipsed the work”… With a quick sum up of the history of world opera since it was invented in Florence in the 16 th century, Gérard Fontaine introduces Garnier’s genius with a new notion: with his sense of decorum, stage and room became mixed, making the public become actors of their own evening. Like a conductor, Garnier became the master of organizing sculptors and painters around the place. Classicism and baroque could now mingle.

The irony of the building is that it is considered as pure Napoleon III (the French equivalent of Victorian) and yet the emperor never saw it completed. He inaugurated the polychrome façade in 1867 during the Universal exhibition. It was criticized at the time as being too rich. 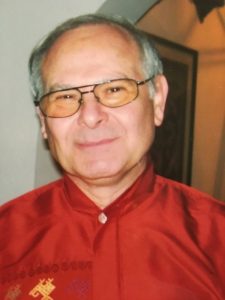 Gérard Fontaine, the author, is preparing anew book onto Phantom of the Opera

The book is full of fun details like the portraits by Gustave Boulanger and biographies of the twenty main ballerinas of the time. The ceiling painted by Marc Chagall in 1964 replacing the original painting by Eugène Lenepveu, is pictured and described in great detail.

This book could just be another coffee table book but it is so intelligently researched and written with such wit that it becomes a precious instrument for all of us who have gone to Palais Garnier many times and never really looked at the decor. The details of sculptures are particularly precious. Gérard Fontaine is a doctor in philosophy. He has taught the history of Opera and is the foremost expert on Palais Garnier for having attended eery single show during the Rolf Lieberman era.

L’Opéra de Charles Garnier by Gérard Fontaine is in English and in French, Editions du Patrimoine, (35€). And you can also visit the building every day from ten to four thirty pm with a guided tour or alone. You can also attend the special New Year’s Eve evening with ballet and singing or indulge in both ballet and opéra of “La Dame aux Camélias” and “Traviata” until the end of the month.