Where else but in Lausanne could an exhibition of mountain photographs could take place and be beautiful ? The Musée de l’Elysée, run with a firm and creative hand by Tatyana Franck, shows 300 prints selected from its collection of 4 000, on a very Swiss theme, mountains. END_OF_DOCUMENT_TOKEN_TO_BE_REPLACED 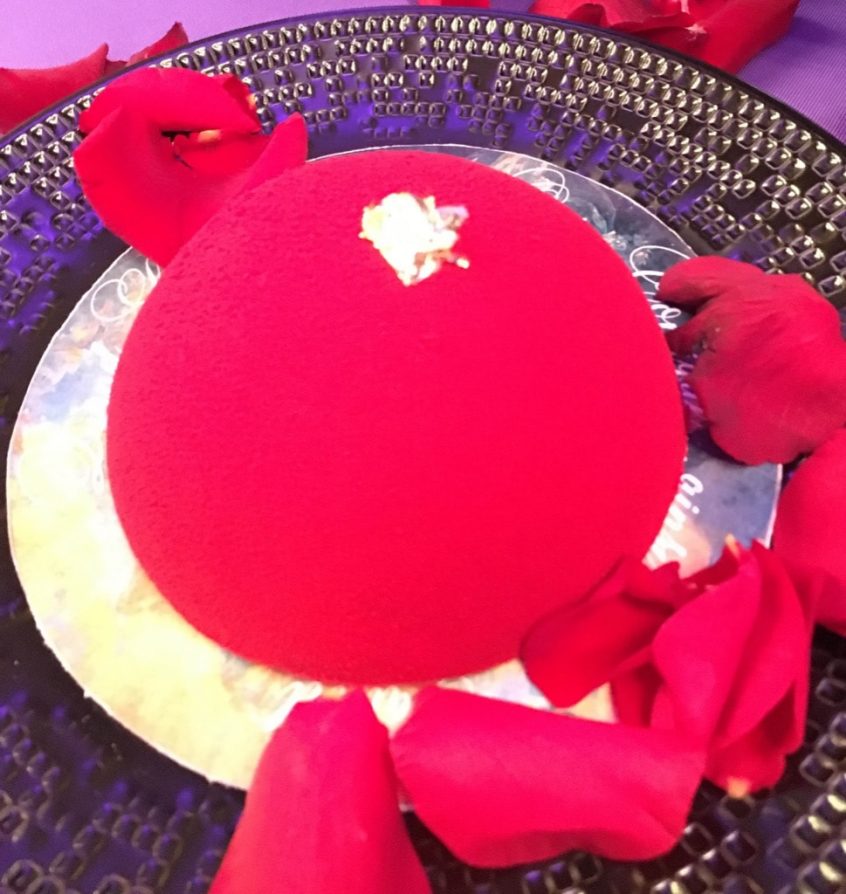 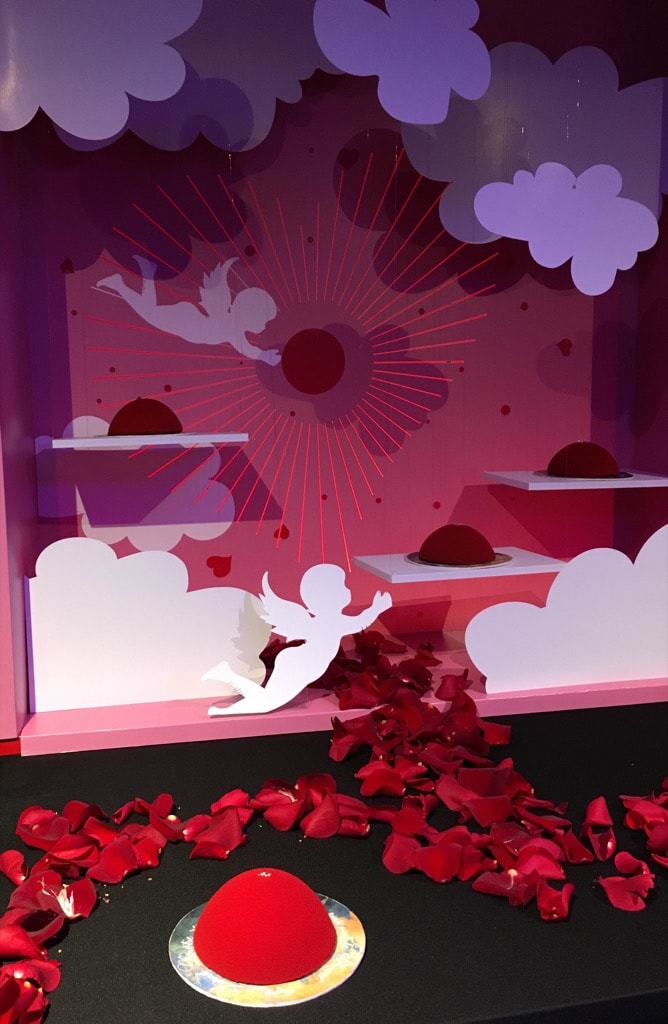 It was a fun occasion to discover the last works of restoration at Opéra Comique (which is reopening at the end of April) while tasting the raspberry love cake called « Favart » after the theatre’s founder’s name. Created by Le Nôtre to celebrate Valentine’s day and the new production of “Fantasio” by Offenbach, the cake will be served with champagne, at intermission in February, and in all Le Nôtre shops starting in April. END_OF_DOCUMENT_TOKEN_TO_BE_REPLACED 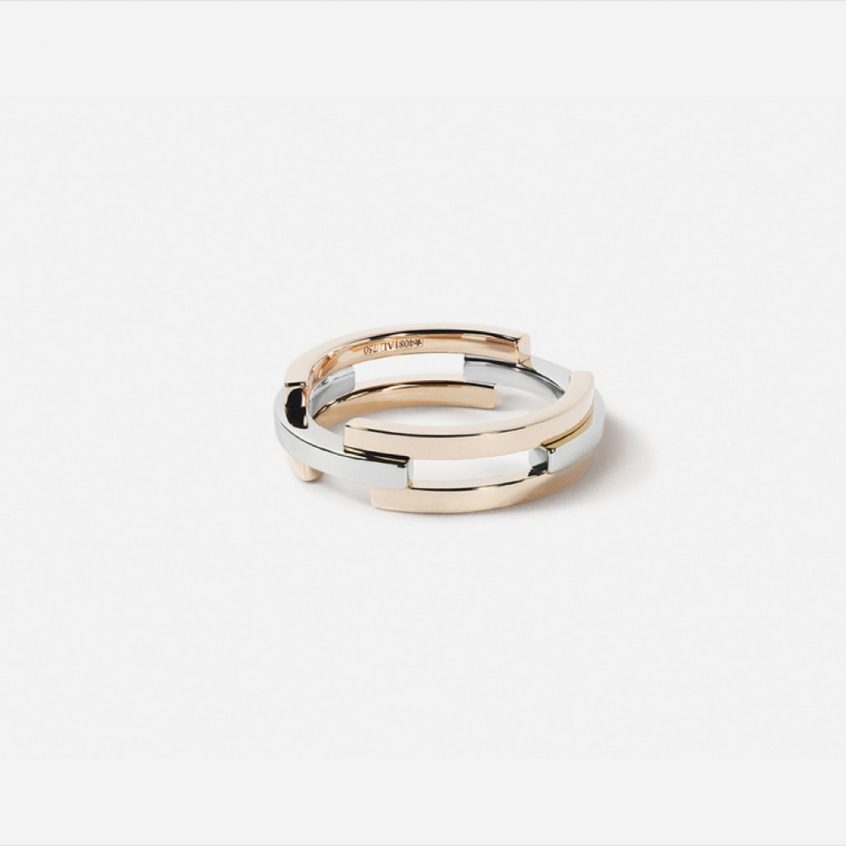 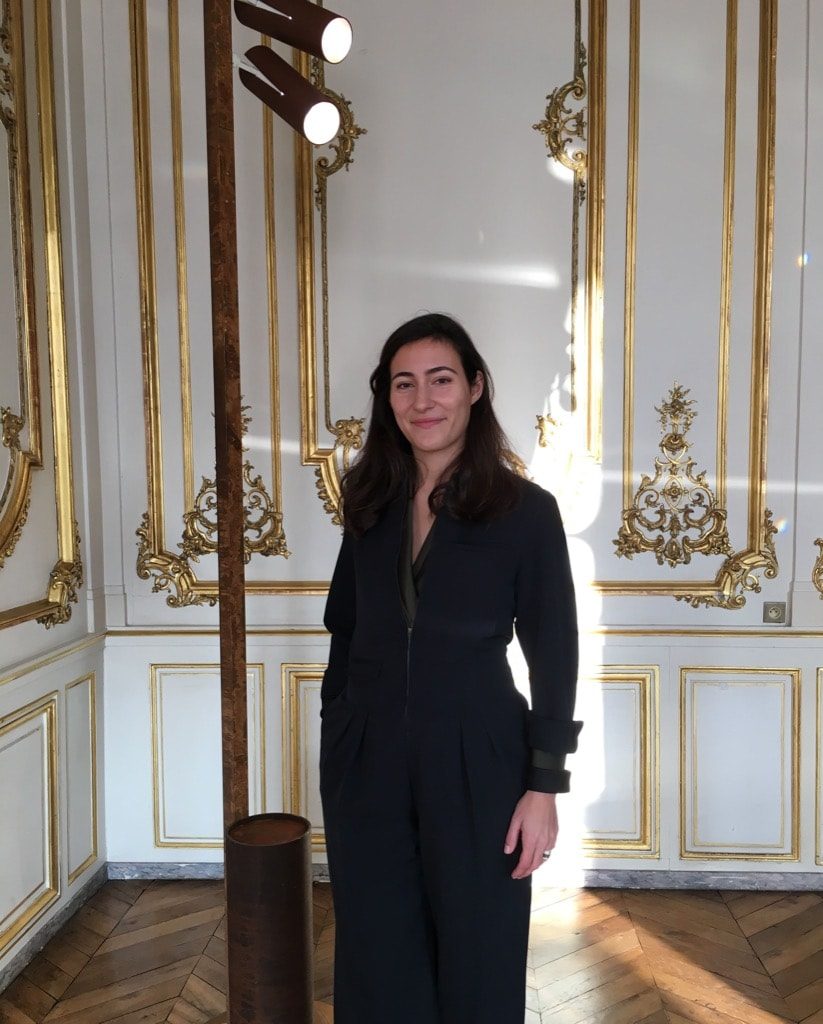 There is an interesting will of construction and architecture in the new line of jewelry called « Volume » designed by Charlotte Dauphin de la Rochefoucauld for her three year old company Maison Dauphin. This young woman, who is based in London with her family, was trained in communications and art history and you can see that her mind is very constructed. She will be 30 this year.

END_OF_DOCUMENT_TOKEN_TO_BE_REPLACED 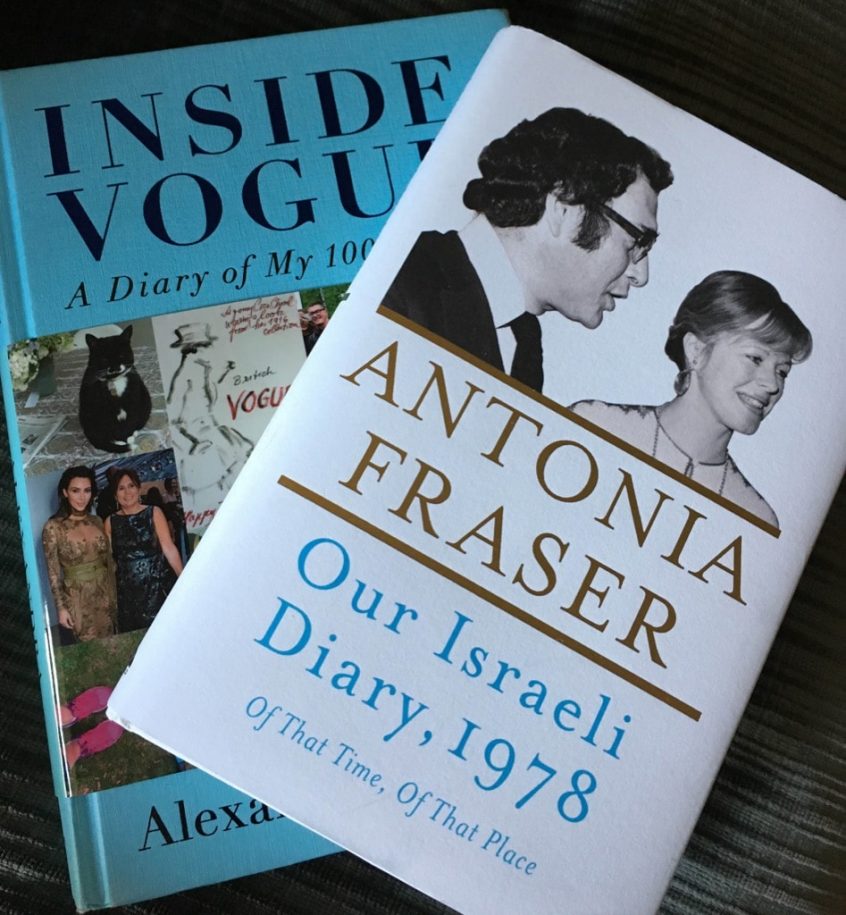 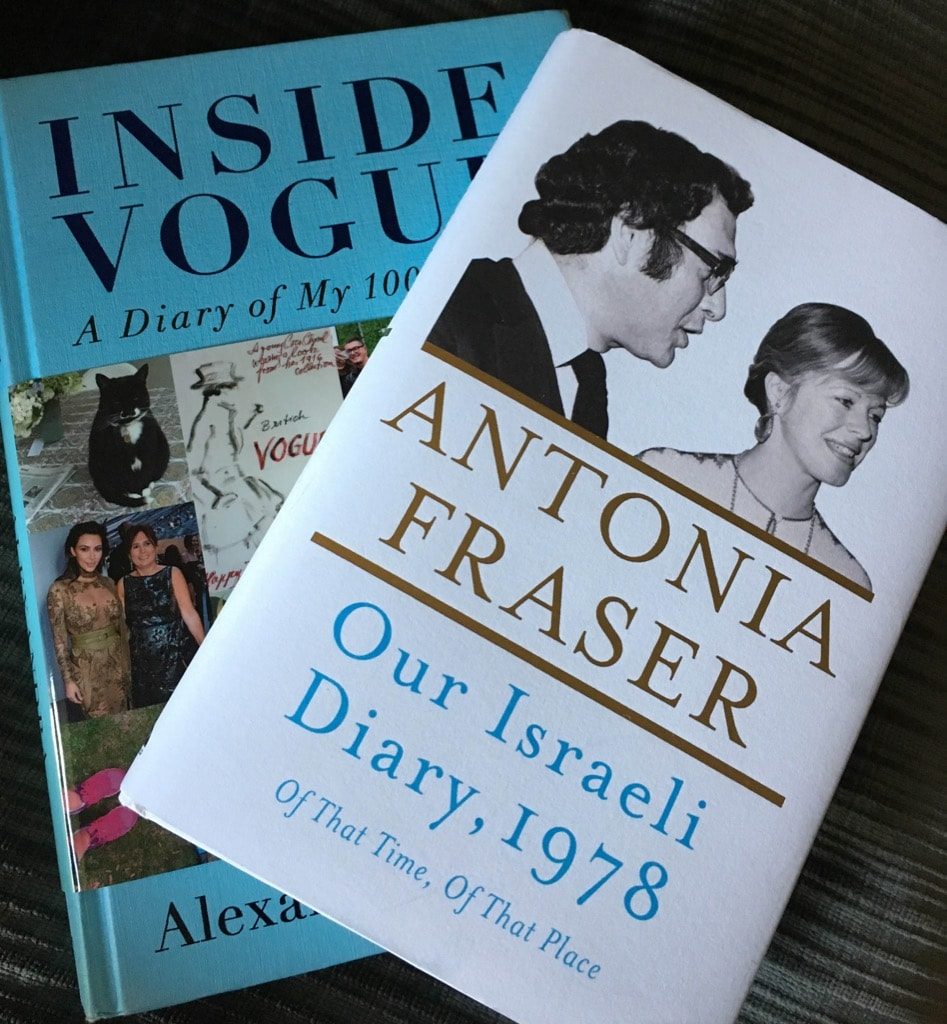 Since her husband, Nobel Prize winner Harold Pinter died on Christmas Eve 2008, Lady Antonia Fraser has published two Memoirs  « Must you go » and « My History ». Her latest book published last month by Oneworld Publications,  « Our Israeli diary, 1978 » is a little publishing jewel. Alexandra Shulman is leaving Vogue at the height of her fame with the publication of “Inside Vogue, a very special year” after 25 years at the head of the magazine. These two ladies are the Queens of literary London and both books are intimate and beautifully writtten. END_OF_DOCUMENT_TOKEN_TO_BE_REPLACED 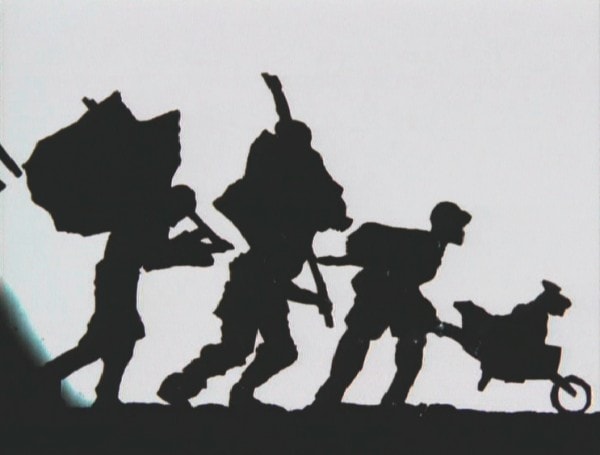 In Mallorca, at the Kewenig gallery, a video by William Kentridge, “Shadow procession”

If you are in Mallorca, Spain, this month, do not miss the two important shows of the season: South African artist William Kentridge‘s opening on February 2, at Kewenig gallery on Sant Fellu in Palma. His “Shadow procession” is stunning (until April 1).

END_OF_DOCUMENT_TOKEN_TO_BE_REPLACED 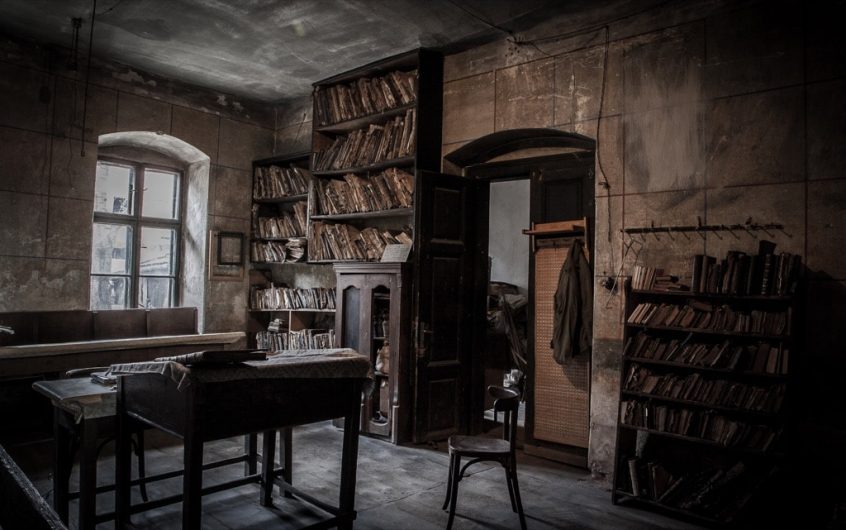 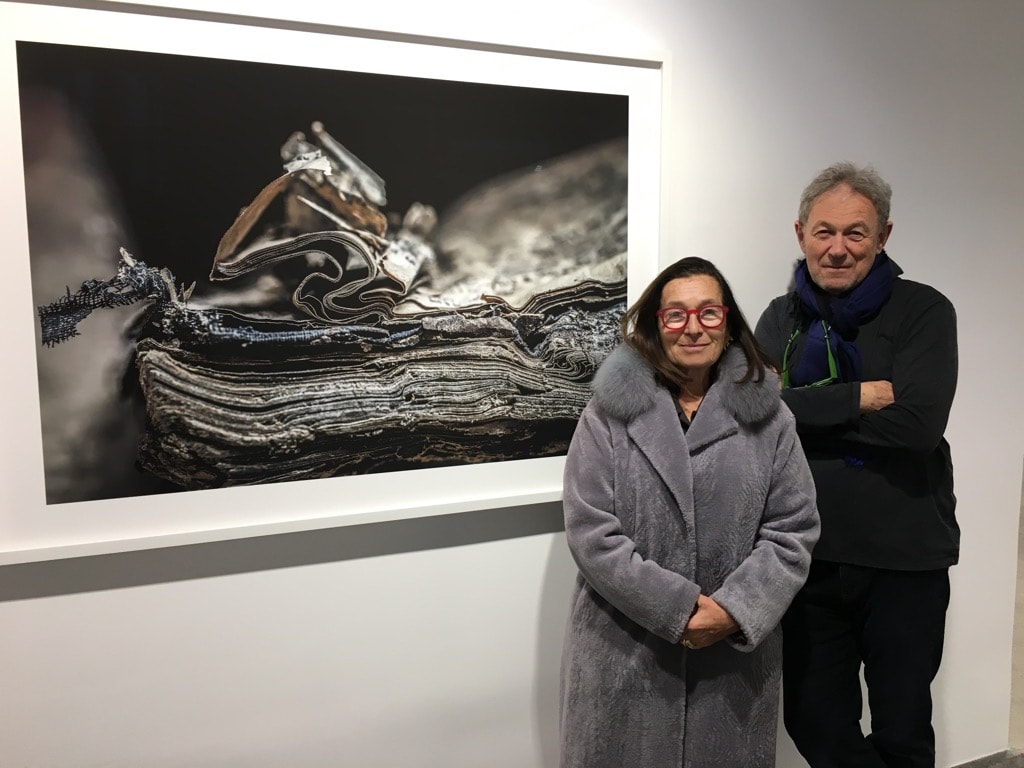 Katya Krausova and Yuri Dojc in front of Blue Book, 2011

What Yuri Dojc, the photographer, and Katya Krausova, the cinematographer, have in common, is to have both left Czechoslovakia in 1968 when Russian tanks invaded Prague. They met when revisiting their Jewish past in Slovakia and, between 2006 and 2013, they followed, each with a camera, the few surviving Jews who had come back from Auschwitz. This « Last Folio », as the exhibition at Galerie Karsten Greve in Paris is called, is based on an abandoned school in Bardejov, Slovakia. The show is a pure splendor and includes a documentary, shot by Katya. END_OF_DOCUMENT_TOKEN_TO_BE_REPLACED 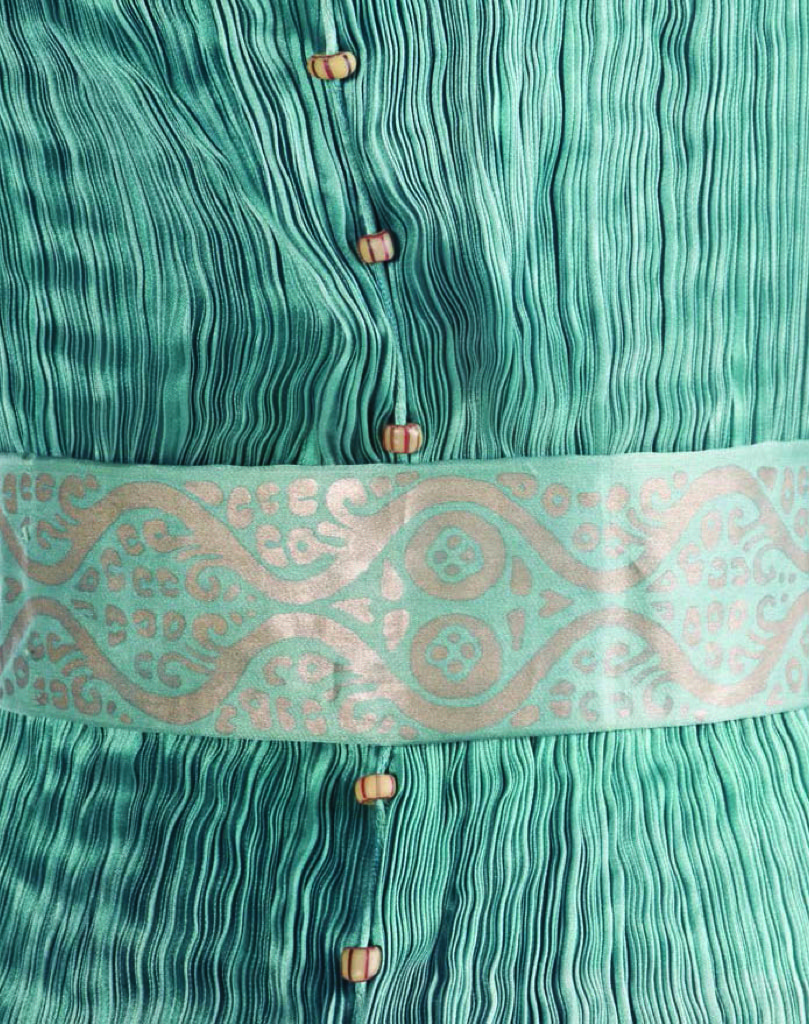 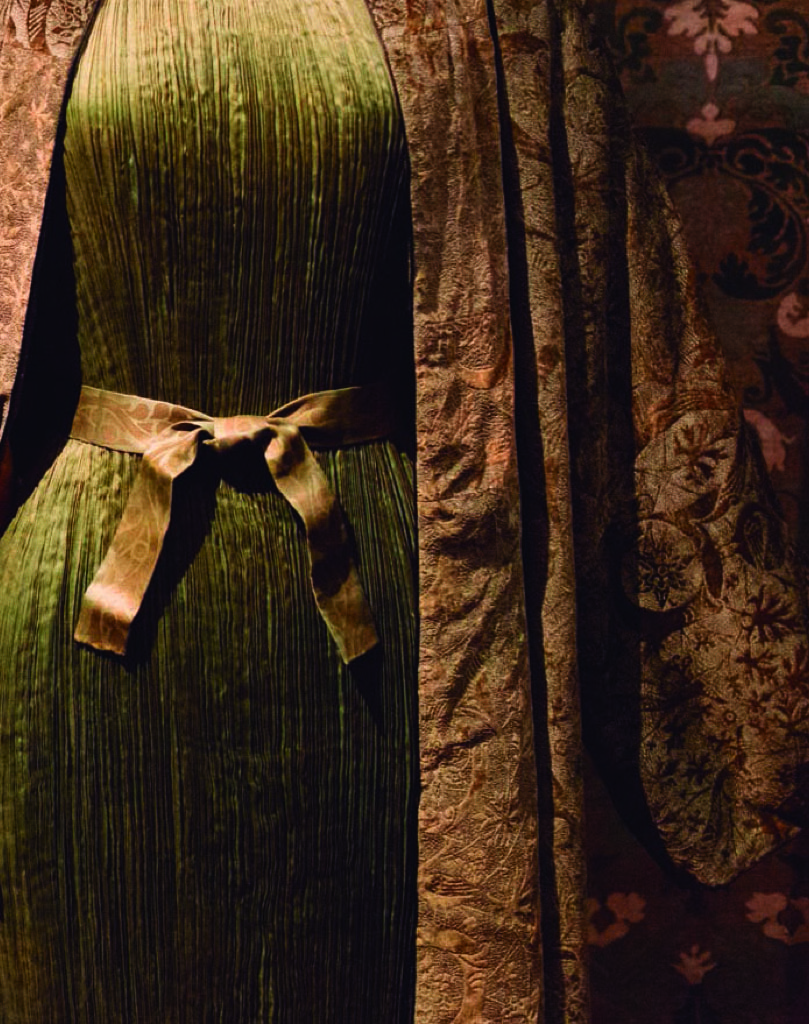 When as a young student in Madrid, Guillermo de Osma discovered Mariano Fortuny’s etchings in the Calcographia Nacional, he had no idea there had never been anything written on this Spanish genius of fashion and design who died in Venice in 1949. The “magician”, the “alchemist”, the “Renaissance man” as he was often called, remains a mystery to his biographers and the reedition of his book in English is a major coup. END_OF_DOCUMENT_TOKEN_TO_BE_REPLACED 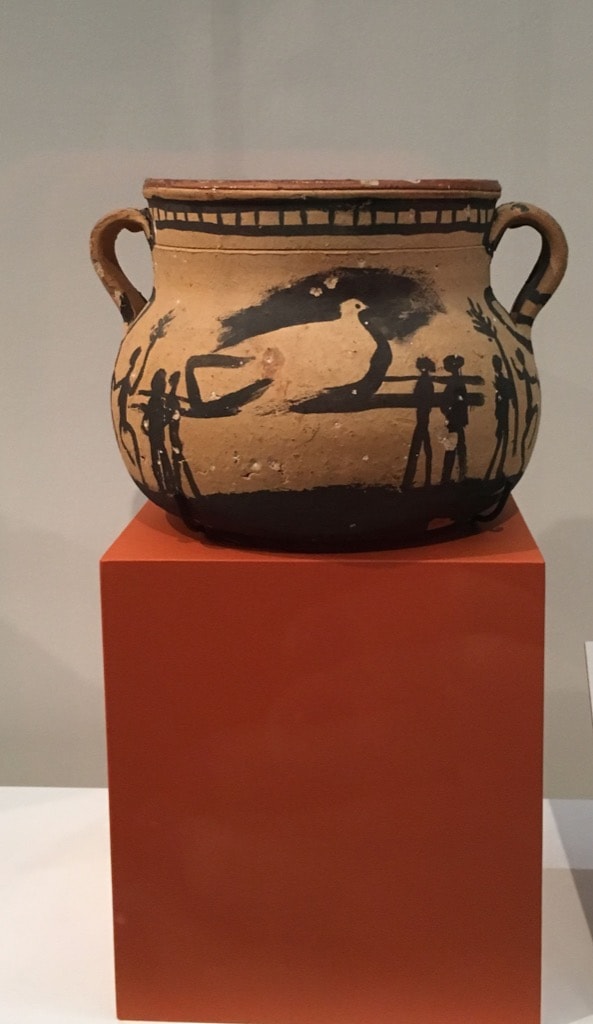 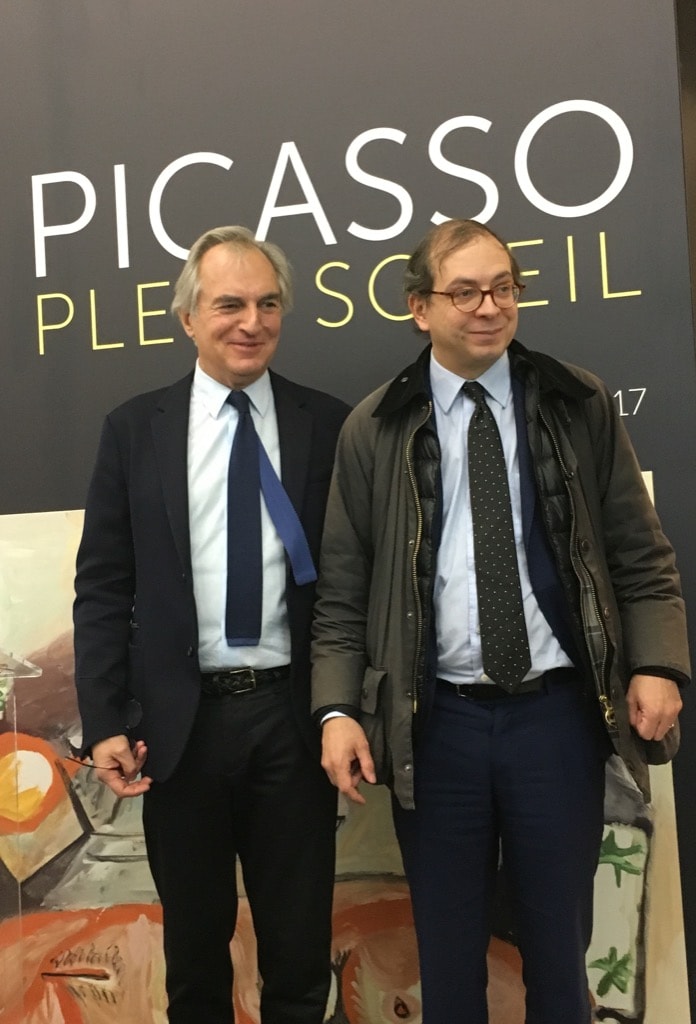 Terminal 2E, Hall M was voted “Best airport terminal in the world” in 2016, announced its president Augustin de Romanet, when he inaugurated the fabulous “Picasso Plein Soleil” show in the luxurious duty free shop at Charles de Gaulle airport. You can all go and see this free museum if you depart to the US or Mexico and many other destinations. Thirty five paintings, sculptures and ceramics by Pablo Picasso were lent by Musée Picasso and its president, the very witty Laurent Lebon. 6000 visitors transit daily through this terminal and this is the only art museum located in an airport in the world!  END_OF_DOCUMENT_TOKEN_TO_BE_REPLACED