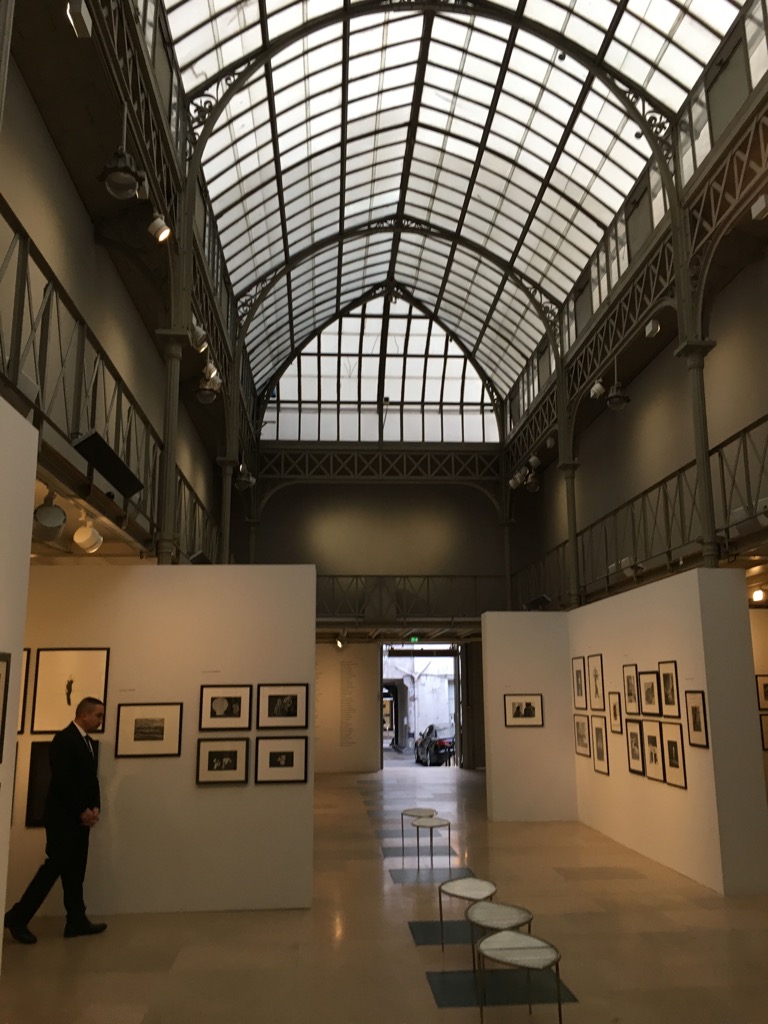 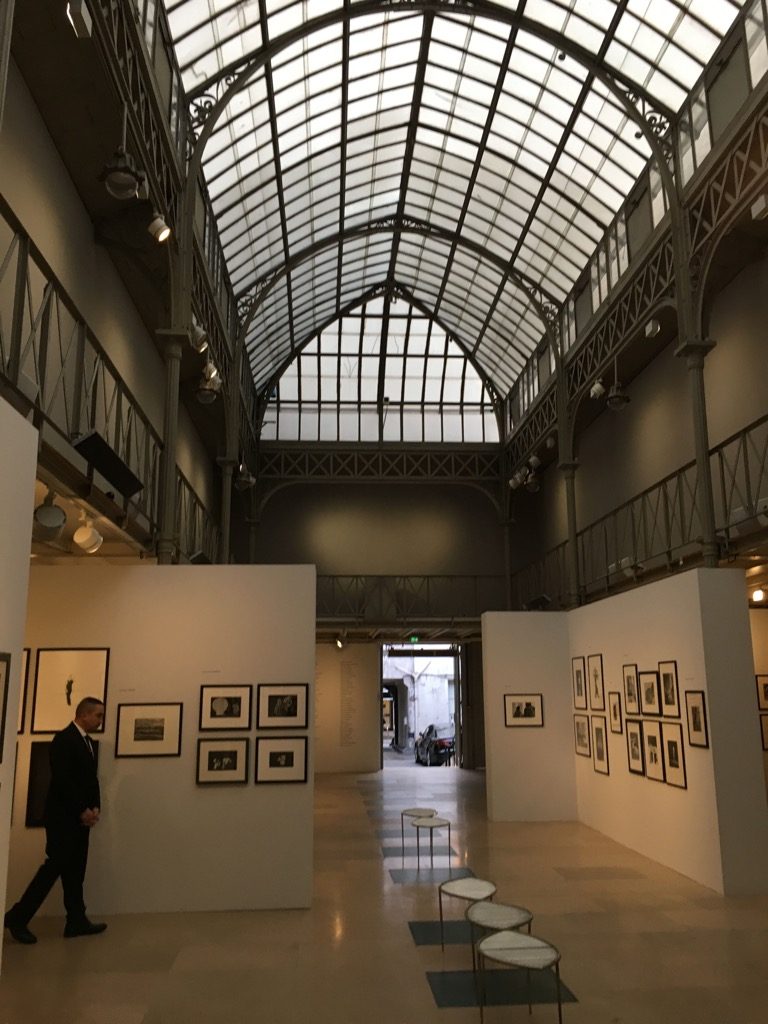 There are more than 2 000 photographs in Carla Sozzani’s collection but only 198 are shown here. Here, in the amazing gallery in the Marais, that Azzedine Alaïa has devoted to exhibitions. He used to offer his fashion défilés there and he lends it to fellow couturiers, but it has primarily become an entrance free exhibition space. END_OF_DOCUMENT_TOKEN_TO_BE_REPLACED 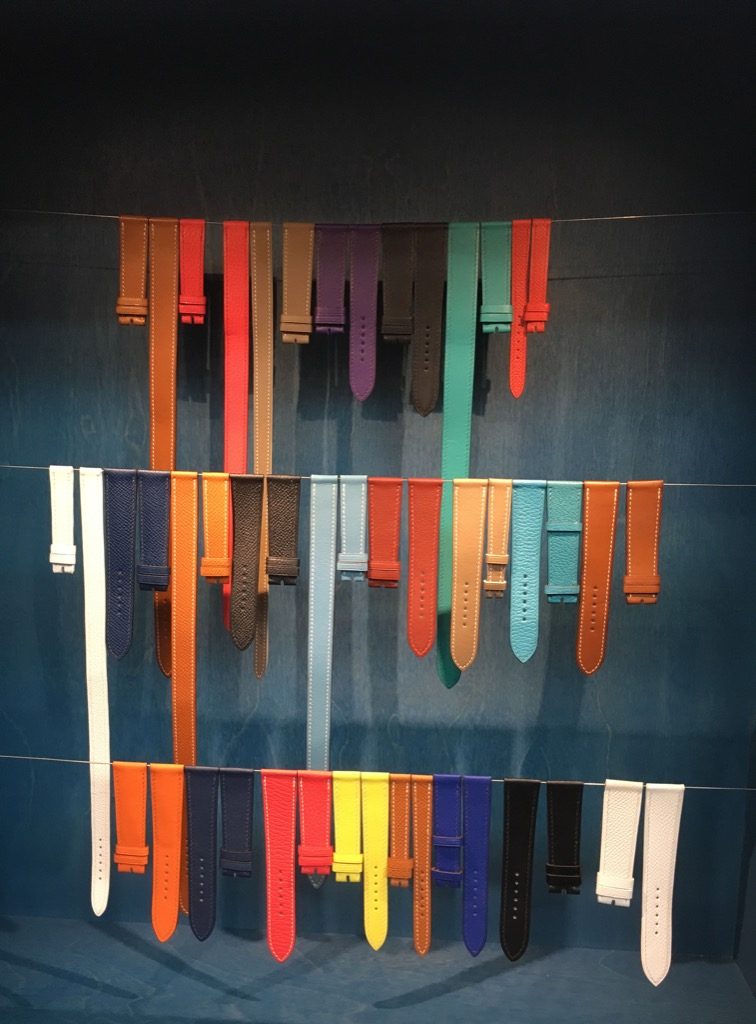 To be able to see how some of Hermès’ artisans sew their scarves and make their saddles is quite unique and their week long demonstration (until Saturday 26) at Carreau du Temple in the Marais is a fun show. END_OF_DOCUMENT_TOKEN_TO_BE_REPLACED 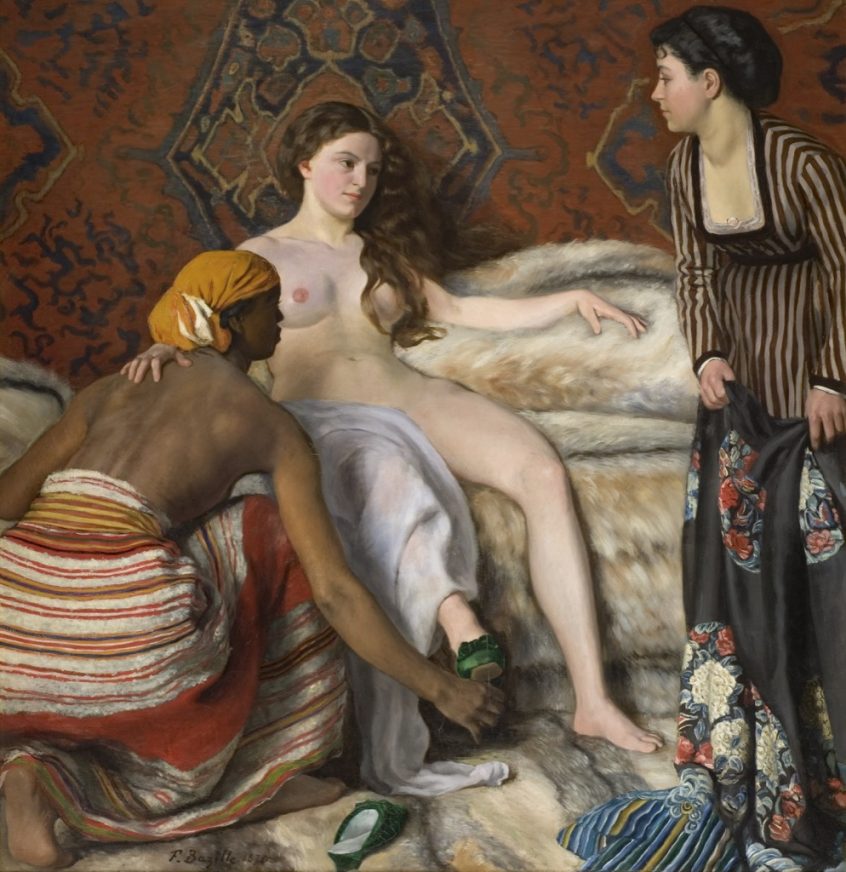 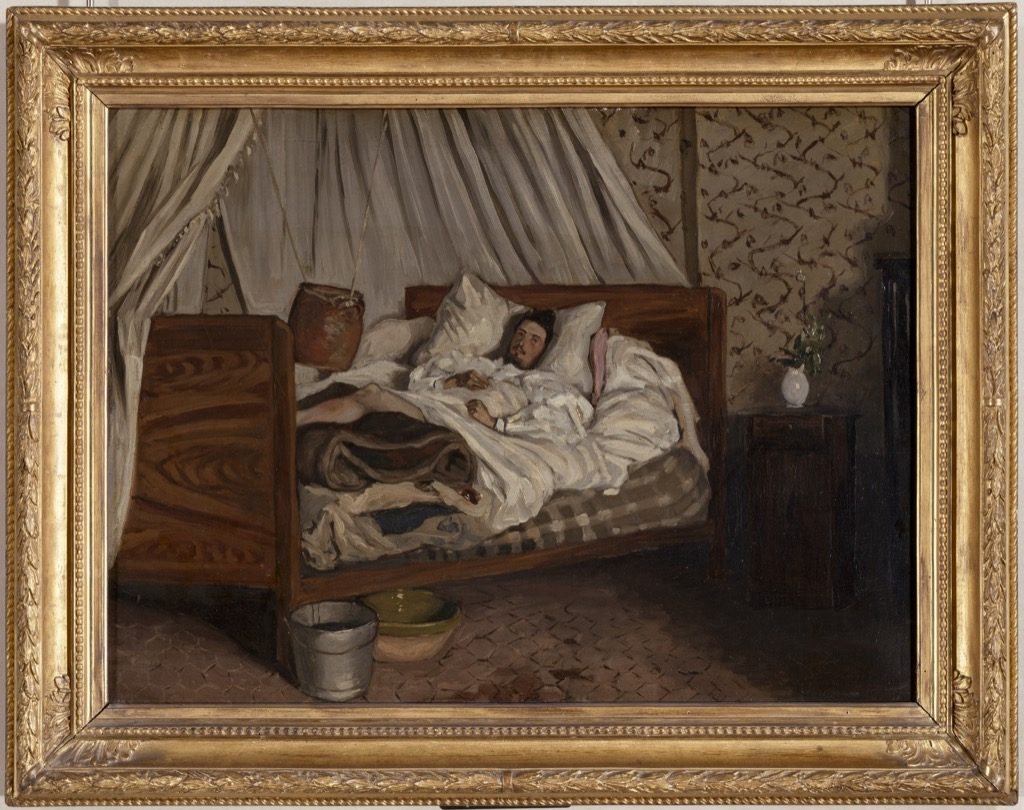 Would Frédéric Bazille have achieved the fame and success of Monet and Renoir had he not been killed at 28 near Orléans in the Franco Prussian war of 1870? The 60 works that he leaves behind, show his progressing talent and his large correspondence is like a reporter’s diary on what was going on in Paris in the 1860’s. The Musée d’Orsay exhibition (on the 5th floor) is a little jewel which shows the importance of friendship among the impressionists and their shared daily life and talent.

END_OF_DOCUMENT_TOKEN_TO_BE_REPLACED 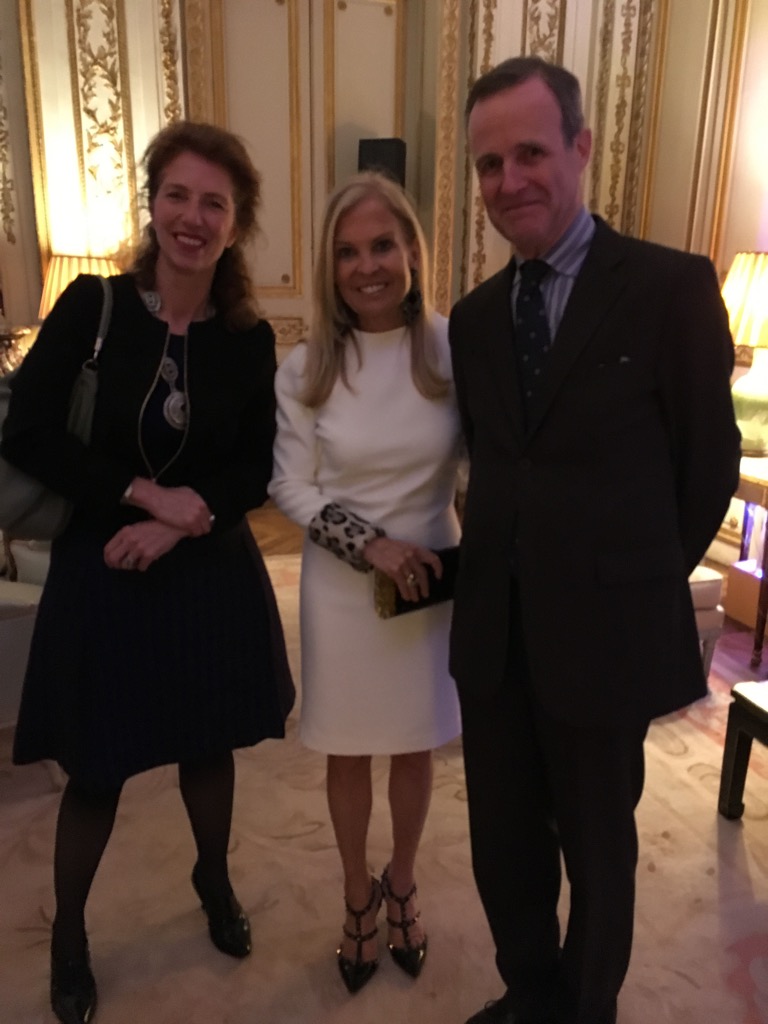 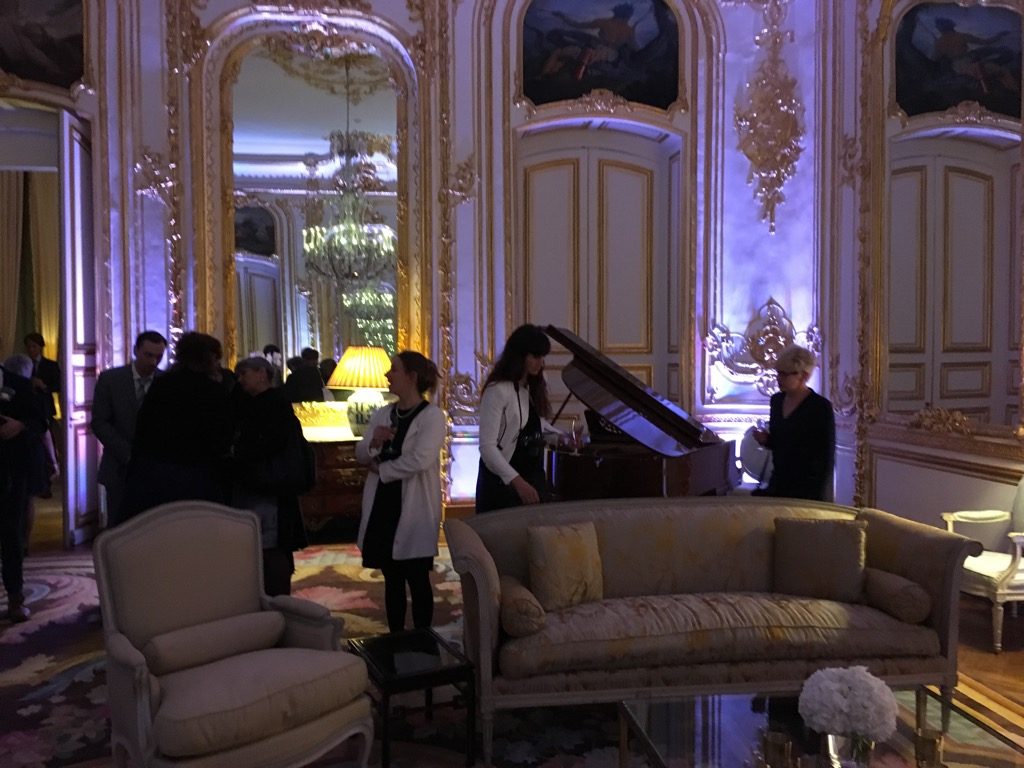 The glamorous gilded room at the US embassy in Paris

It was a relaxed and joyous occasion at the U.S. Embassy where Ambassador Jane Hartley was as glamorous as ever, perched on very very high heels ! She was hosting a party to celebrate seventeen years of FRAME (French and American museum exchange) and honoring Elizabeth Rohatyn, the founder of this extraordinary alliance between French and American museums, who died very recently. The thirty member museums own 2 million works of art all together and organise joint exhibitions that travel around both countries. END_OF_DOCUMENT_TOKEN_TO_BE_REPLACED 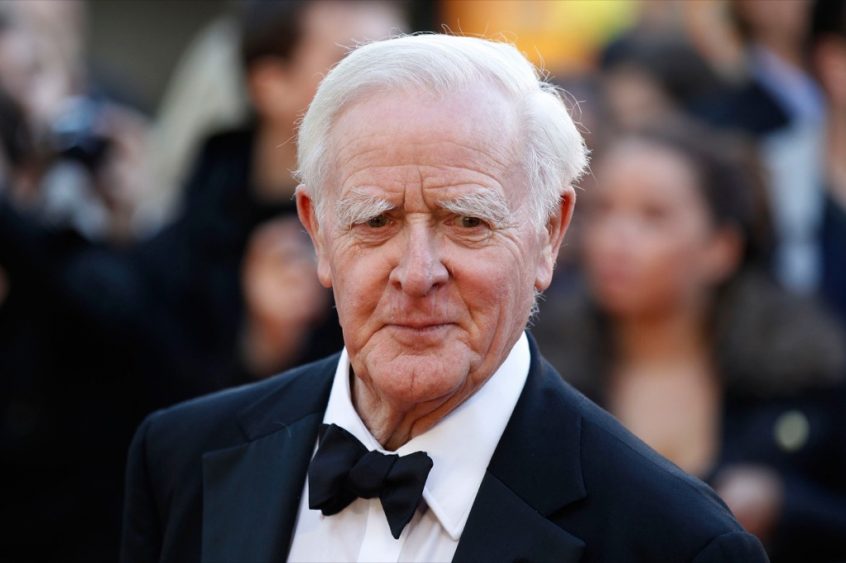 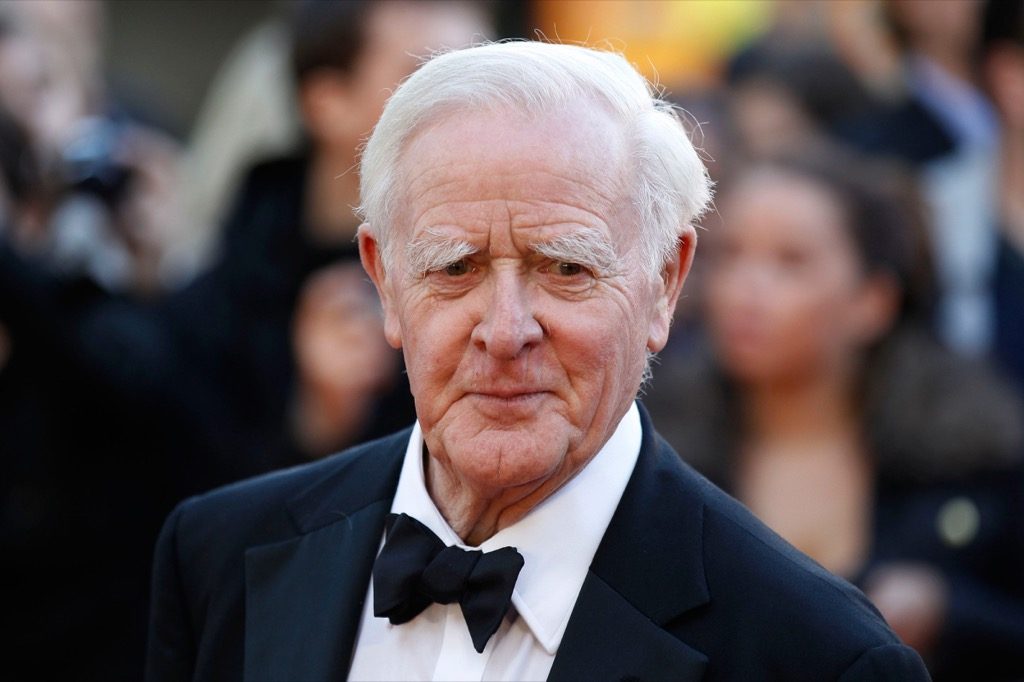 John le Carré, as witty as ever

Every pubisher will tell you : it is the first sentence of a book that counts, in order to keep the reader going. In « The pigeon tunnel », Stories from my life, John Le Carré starts like this : « I sit at my desk in the basement of the little Swiss chalet that I built with the profits of « The Spy who came in from the cold » in a mountain village ninety minutes by train from Bern, the city to which at the age of sixteen I had fled from my English public school and where I had enrolled at Bern university. » END_OF_DOCUMENT_TOKEN_TO_BE_REPLACED 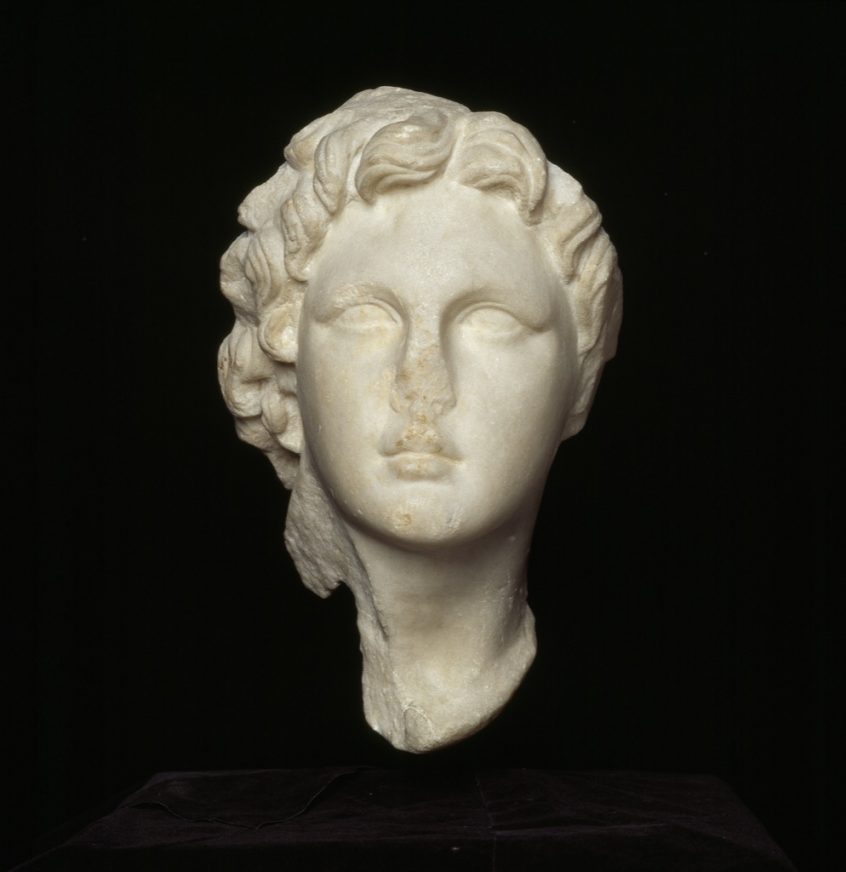 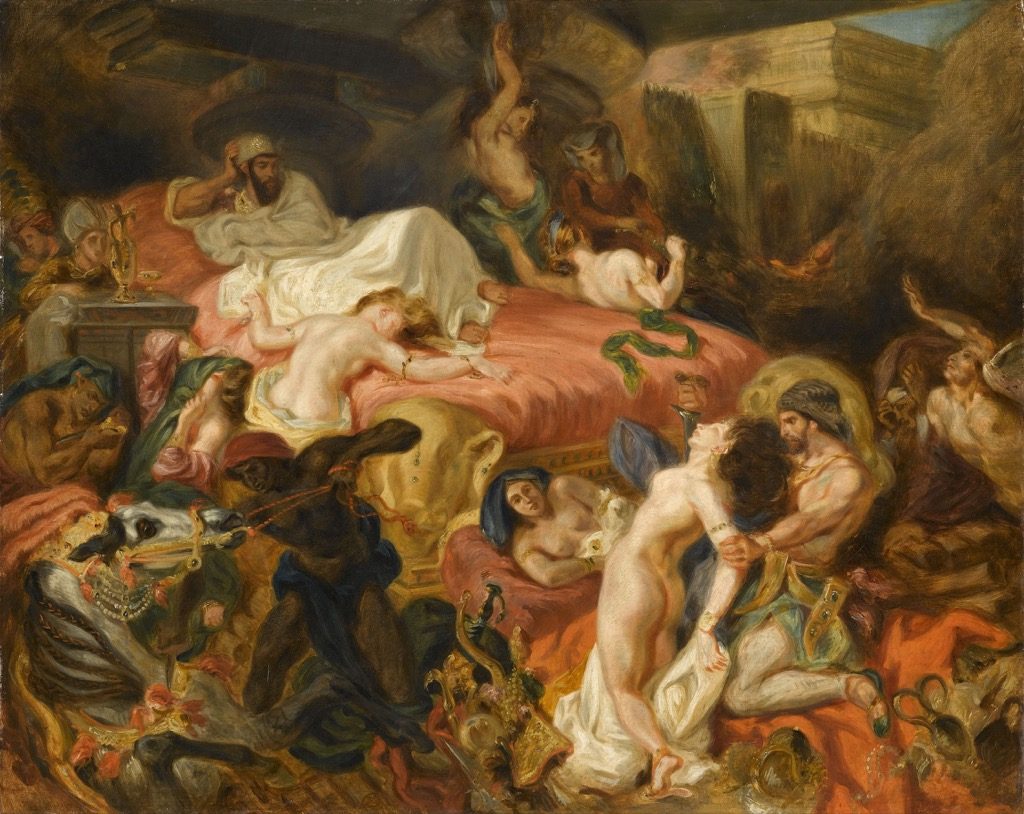 You must be wondering why I so often want to send you to Lens, a mining town two hours north of Paris ? The antenna of the Louvre which opened there four years ago (on December 4, 2012) offers the most lively and beautifully set exhibitions and it is a precious experience to move through the SANAA designed glass building. This new show « History starts in Mesopotamia » is so important historically and artistically in our troubled times, that President Hollande made the short trip to Lens for the inauguration. END_OF_DOCUMENT_TOKEN_TO_BE_REPLACED 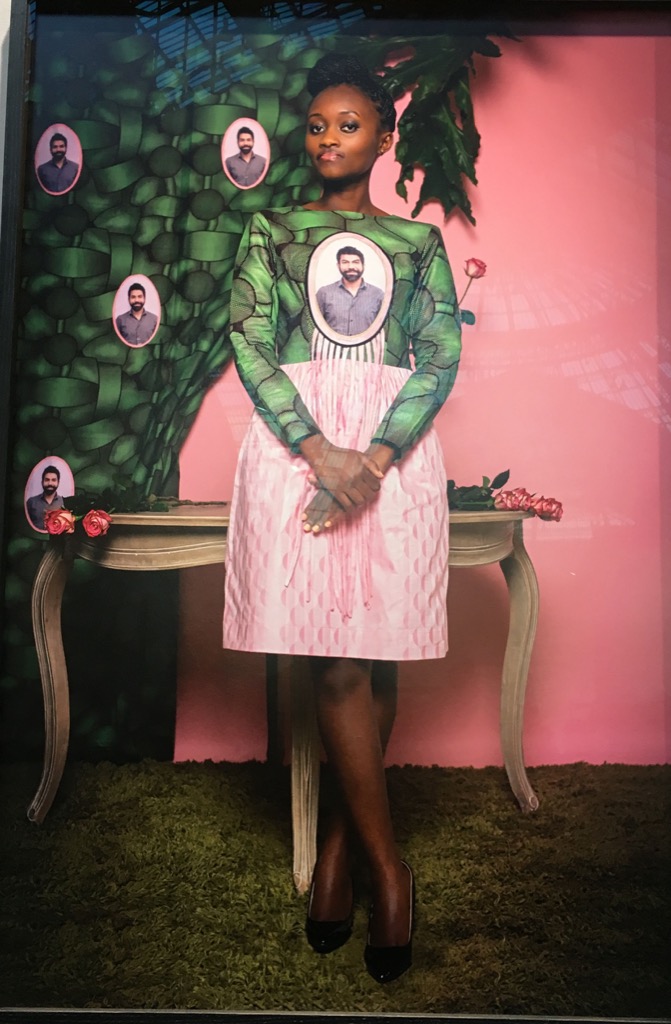 There was something soothing about attending the opening of the 20 th edition of Paris Photo, one of my favourite art fairs. It was the day after… election day and everyone was groggy. Yet the calm and serenity of old and modern photographs helped. Beside the usual beautiful vintage photo booths, I discovered three remarkable photographers. Sacha Goldberger, a French Hungarian Jew (as he describes himself), Lin Chuan-Chu a Taiwanese buddhist and West African Omar Victor Diop, who is not new to the scene but showed a large work created in Africa with Pernod Ricard.

END_OF_DOCUMENT_TOKEN_TO_BE_REPLACED 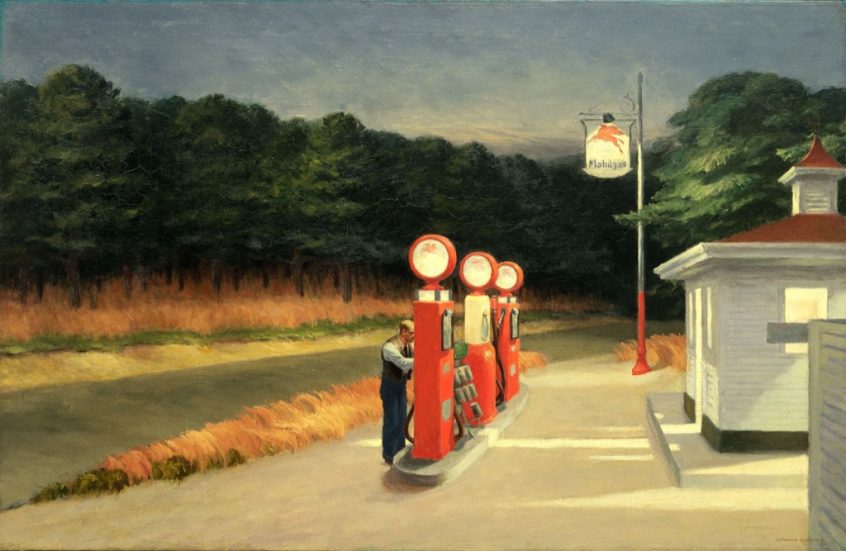 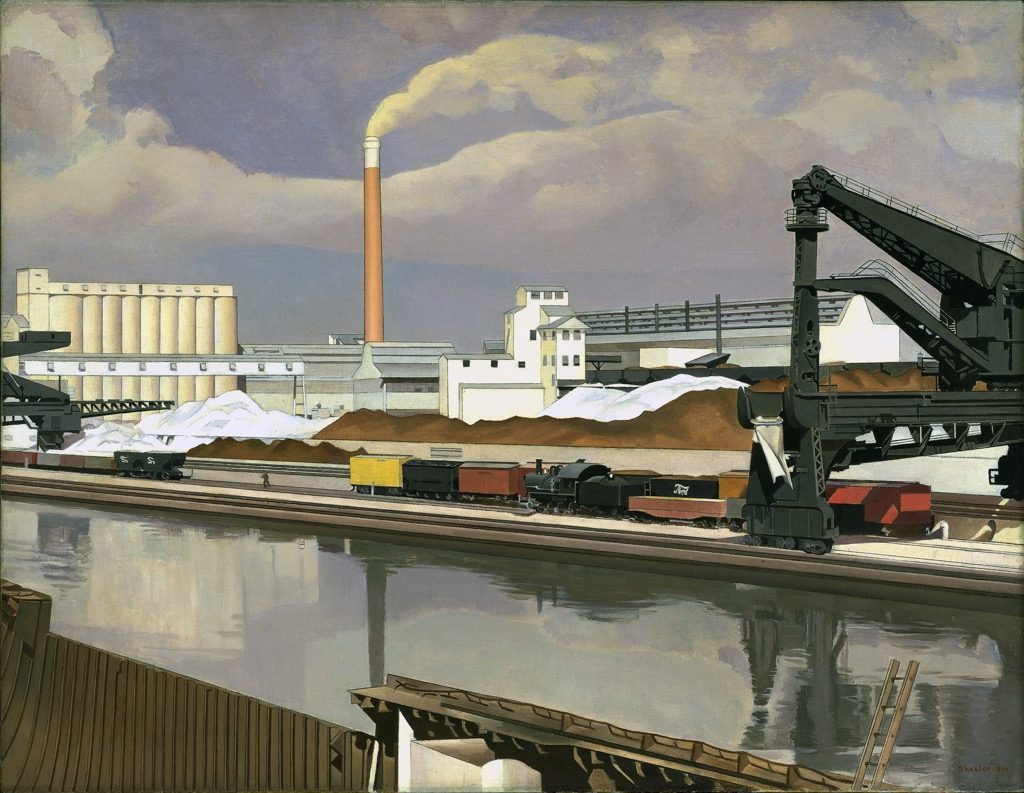 “American painting in the 1930’s,  the Age of Anxiety » seemed like the perfect topic to cover today, on Election day 2016. Never has the mood in France and in the US been so nervous during the week preceding the vote and the potential tsunami of Donald Trump’s election is setting back all the clocks. A beautiful exhibition of art of the Depression years, gives a good sense of America’s energy and power to surge again. And the Musée de l’Orangerie (which is now part of Musée d’Orsay), is a perfect frame for this enchanting show. END_OF_DOCUMENT_TOKEN_TO_BE_REPLACED