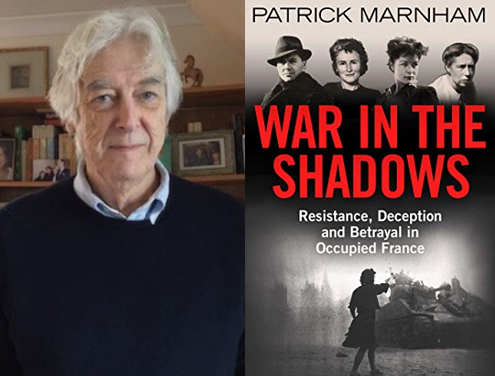 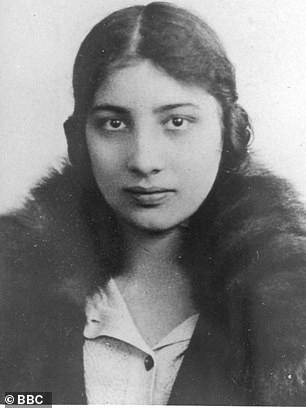 Noor Inayat Khan, the bilingual Indian born radio agent who refused to go back to England and died at 28.

Patrick Marnham used to be the correspondent of the Independent in Paris in the 1980’s and he has since published many beautifully crafted biographies. Diego Rivera, Georges Simenon, Jean Moulin, Mary Wesley, each one is more clever and inspired than the other. His new book, which was just nominated as Book of the Year by the TLS, is “War in the Shadows” a historical search for what went wrong in the summer of 1943 when Jean Moulin was arrested and killed by Klaus Barbie and at the same time “Prosper”, the biggest SOE (special operations executive) network allied to the French Resistance in the Loire Valley, was dismantled. 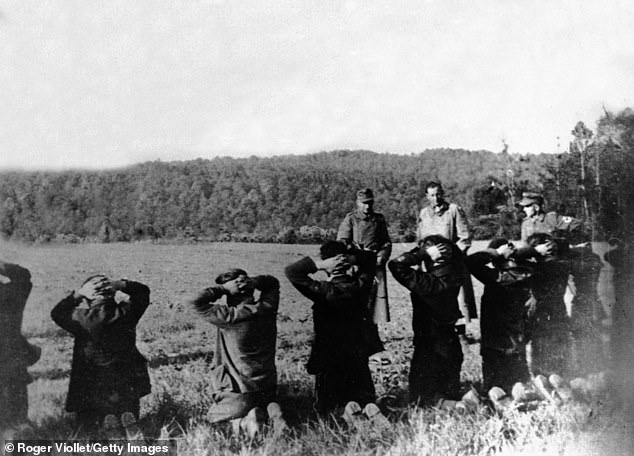 The book starts with the happy summer of 1962, which Patrick Marnham spent near Chambord, at Nanteuil, the castle of the Bernard de la Fosse family, a French family with an English nanny and many British connections. His father sent him there to learn French instead of his initial plan of travelling to Greece on an archeological dig. His description of the three month holiday and how it would transform his future writing life, is both brilliant and charming. His friendship with the members of the household would lead him to returning many times to Sologne.

During the war, Madame de Bernard became the preferred hostess of many Englishmen who were parachuted to France for she had previously been married to an Englishman. This is probably partly how, the network “Prosper” was born in the Loire Valley, becoming the nest of British SOE and SIS operations directed from Whitehall by Colonel Maurice Buckmaster, to collect information and send disinformation to the Nazis. Souris de Bernard was with the French Red Cross and had a pass to drive around. As the house was near the demarcation line of the Free Zone, it was very useful. She was thus quickly approached by SOE agent Gilbert Norman. 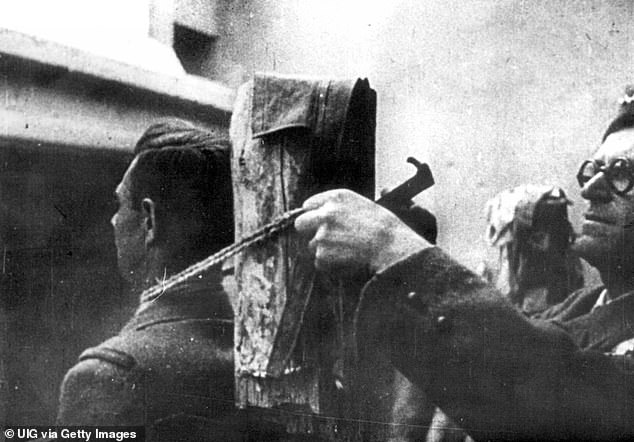 A prisoner being tortured

Patrick Marnham brings a new angle to the history of the resistance in the Loire Valley. He has researched not only the British files at Kew but the German files and gives a precise account of what happened when some members of the network came back from Buchenwald and were interrogated. Who was a traitor among the SOE agents and the French resistance agents is the topic of the second part of the book. The detailed accounts of this micro society around Chambord and Blois where so much action took place in the summer of 1943 is totally fascinating.

One chapter, the recreation of Jean Moulin’s arrest in Caluire at Docteur Dugoujon’s house and his encounter with the doctor in 1985, are fascinating. The author analyses all the mistakes that were made including waiting for 45 ins for Moulin to arrive when the rule was to never wait more than fifteen minutes for security reasons. He describes perfectly the competition that ‘exited between the different factions of resistants and the personal imput of each actor. “The importance of the agenda overruled their common sense” is one of the definite sentences that he uses. 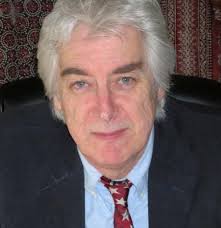 Marnham has a beautiful way of putting forward human feelings and personal interactions within the small towns and country houses. His geographical and physical knowledge of the area makes the story very lively and you read this non fiction book like you would watch an action movie with many intricate characters and dangerous actions.

Don’t hesitate to order the book published by Oneworld publications. It is riveting.