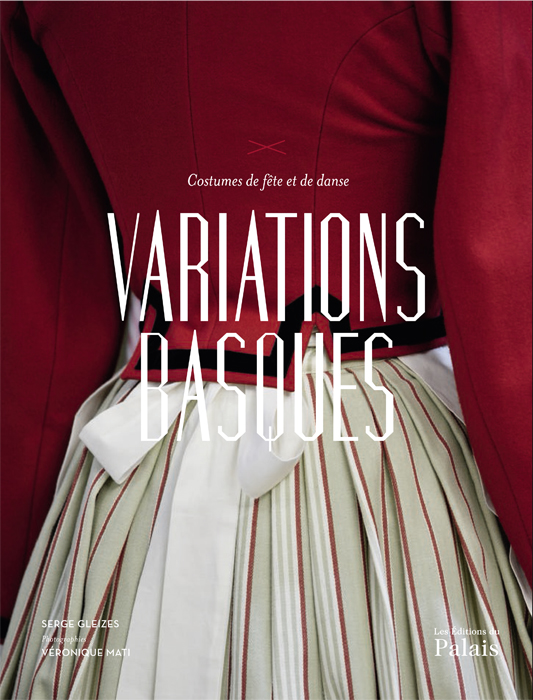 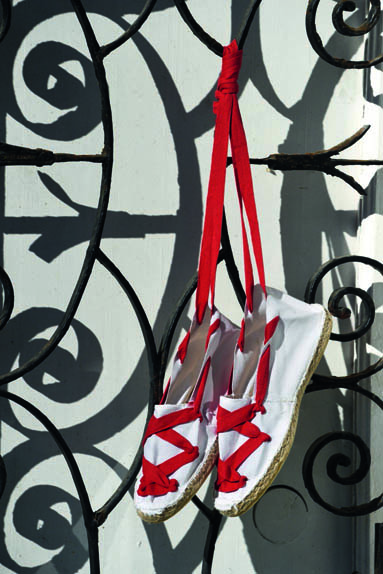 The Basque country, which goes across borders over the Pyrénées, from Bayonne to Bilbao, has always fascinated ethnologists and this new book on its traditional dance costumes conceived by Serge Gleizes, is a little gem. Largely due to the talent of photographer Véronique Mati. If you have ever been curious about provincial French costumes, this is a series of photographs that could inspire Christian Lacroix if he was not from Provence… The huge success of Biarritz and Saint Jean de Luz as summer resorts on the Atlantic, does not usually include the “arrière pays”, back countries of the Pyrénées. Here is a precious study which will help enlarge your vision of this very strange ethnic, the Basques. 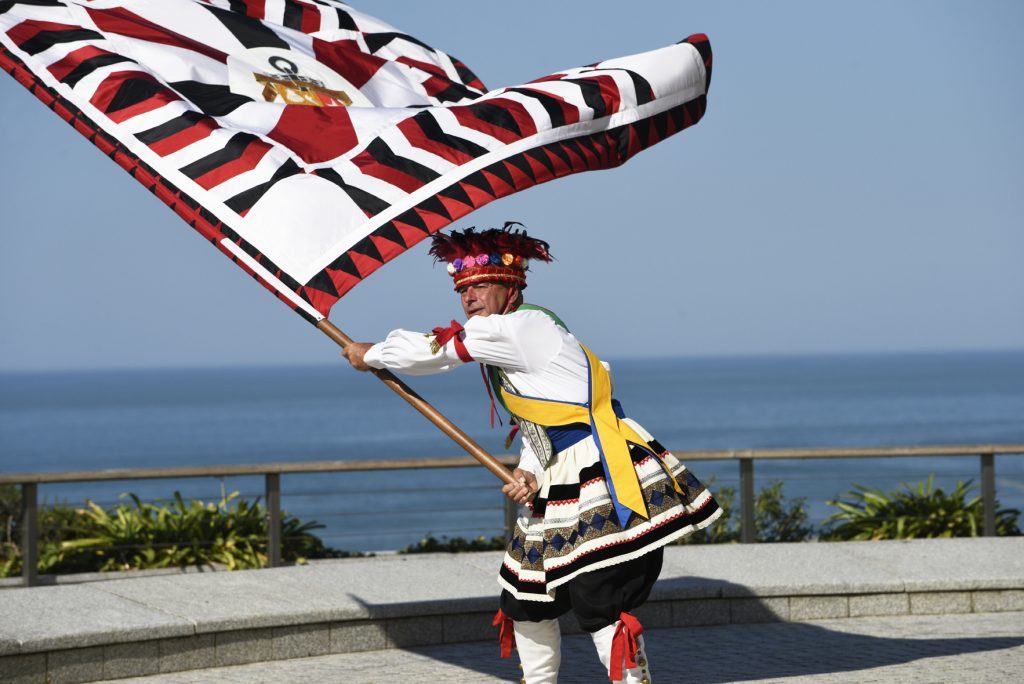 It is through his dance company, “Maritzuli Kompainia”, that historian of the costume and dancer Claude Iruretagoyena, recreated the costume’s tradition for all main religious events. With 80 dancers, his company walks through Biarritz on the day of the Saint Martin, on November 11, performing the sword dances (Ezpata Dantza), and celebrates the Mascarades on Carnaval day in February. He is a true Basque character, extremely severe in the way he recreates every costume, and has been greatly helped by Thierry Malandain and his company, Malandain ballet Biarritz, and all the volunteers from villages who are keen on maintaining the tradition of music and danse. 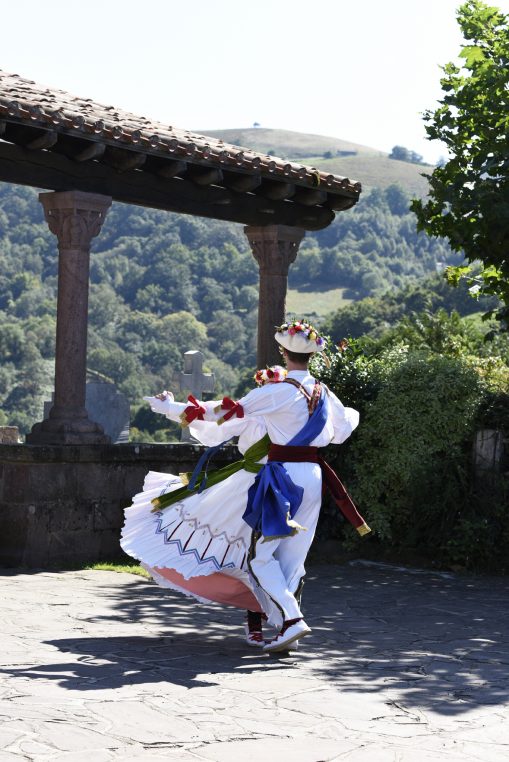 But it is the magic of peasant’s costumes, of their simplicity and authenticity,  that is celebrated in this book with a few pictures of the church in Guéthary, many scenes from Bidarray, a village in Basse Navarre, 15 kms south of Cambo-les-Bains, of Arcangues and of course some mountain and ocean views.  It is the country of “Ramuntcho”, Pierre Loti’s hero that is described here.

Dancers invest the Biarritztarrak (trinquet), where pelota players compete. All dances have strict codes and ancestral origins, and no less that 875 costumes have now been created by the company. These are elaborate street costumes rather than stage outfits and this modesty is what makes them so unique.

The Carnaval has three different sets of dancers and a bear: it starts on February 2 and goes on till Ash Wednesday. Many masks are designed for the occasion. The details of accessories on all these costumes are fantastic with the striped fabrics, multicolor ribbons and elaborate gallons.

The book took a year to photograph with five trips in all seasons.

A museum of Spanish Basque costume set by Ramon Garcia in Errenteria (Orereta) is open to the public in Spain since 2017. It is a 20 mn ride from Hendaye on the way to San Sebastian. 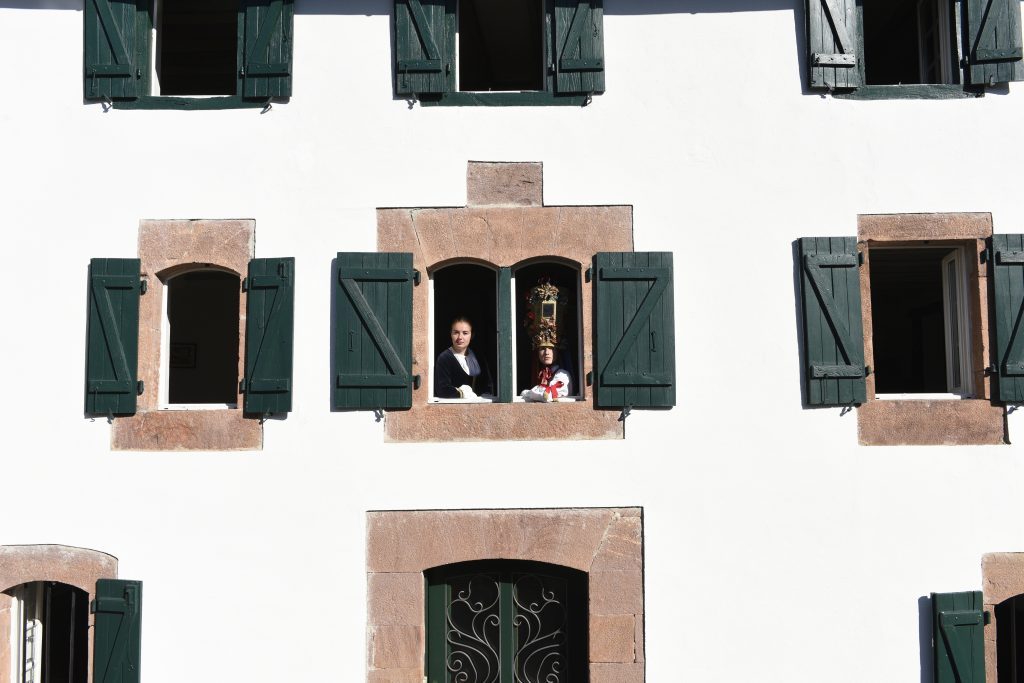 A typical Basque house in the arrière pays in Bidarray, photo Véronique Mati

The colors and stripes and juxtaposition of fabrics and ribbons, gives an incredible elegance to these costumes and all the pictures of the book are really uplifting including the children’s costumes. The photographs by Véronique Mati and the lay out of the book by Laurence Maillet are particularly good. 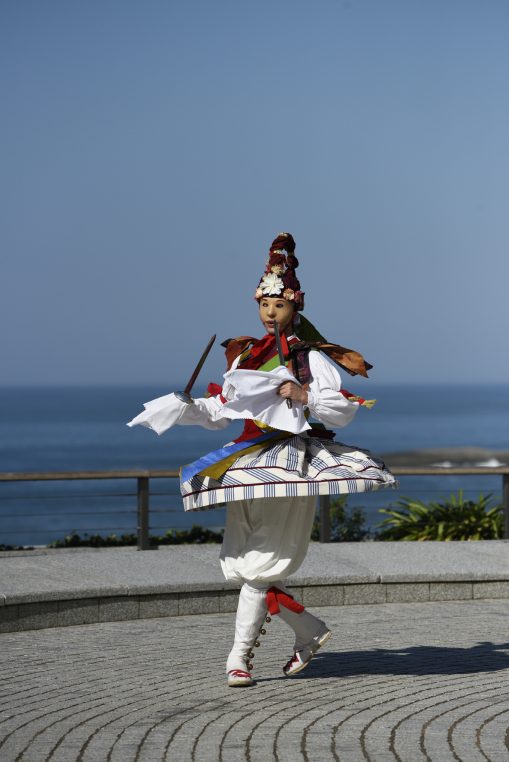 “Basque variations” is published in French, Basque, Spanish and English by Editions du Palais, 25€. Malandain Ballet Biarritz is based in Biarritz and comes to Paris in the winter.

3 Comments on “Pays Basque is celebrated through its dance costumes”