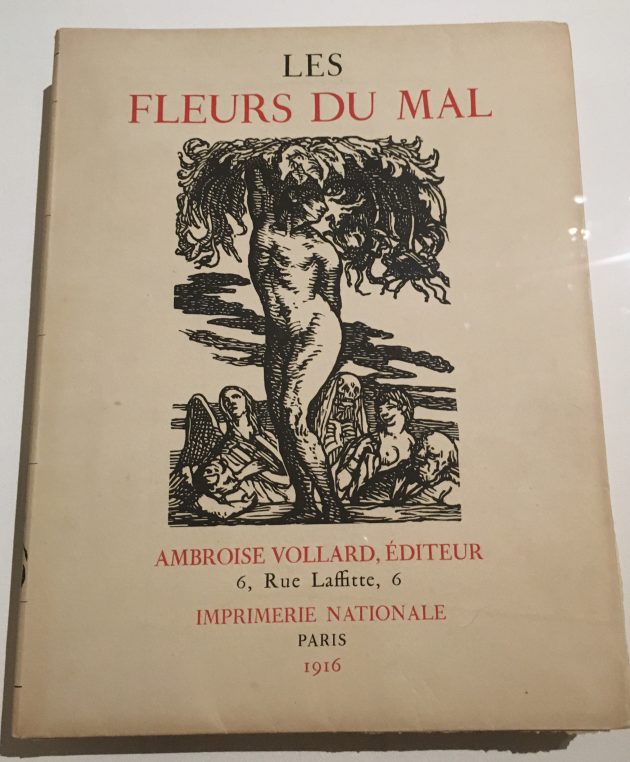 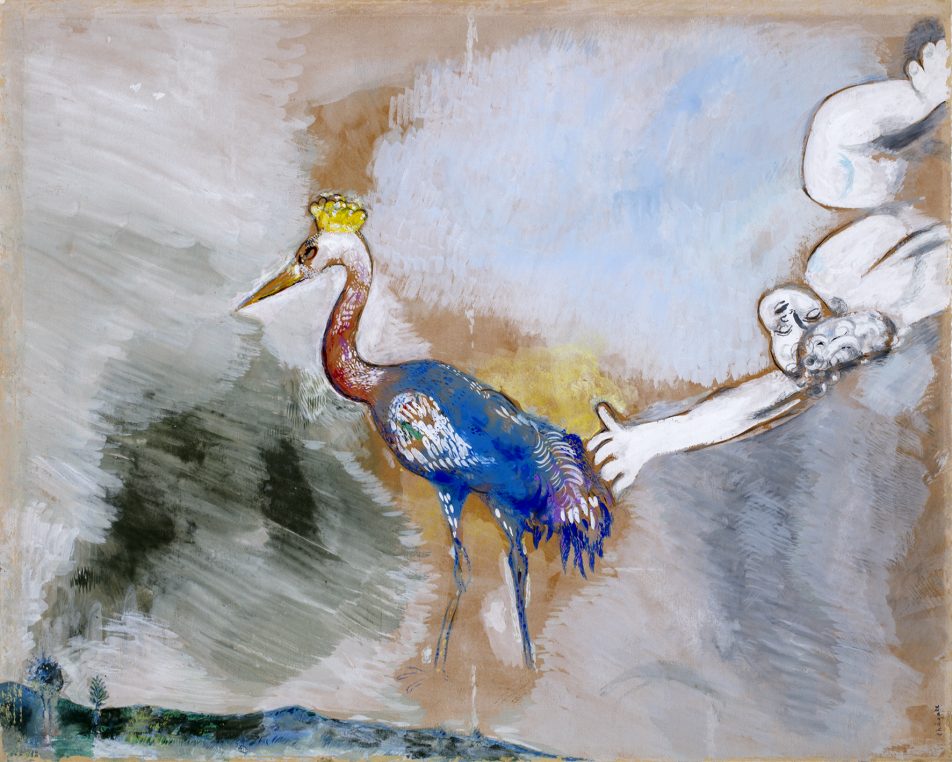 It was such a pleasure to walk into the Petit Palais again at the invitation of Christophe Leribault, its whimsical director, who can transform a prints exhibition into fireworks! “Edition Limitée” (Limited edition) is devoted to the Vollard collections of prints, rare illustrated books, bronzes and vases, and Henri Petiet’s part in the continuation of his work. The famous merchant of impressionists of rue Lafitte invested huge amounts of money made with the sale of paintings to print and publish Picasso, Bonnard, Cassatt, or Maillol’s books. He died abruptly in 1939 in a car accident and his prints were acquired as a whole by Petiet whose life as a collector can be discovered in the biography written by his grand niece, Christine Oddo, ” Petiet : The art and the dealer” with an introduction by Daniel Marchesseau 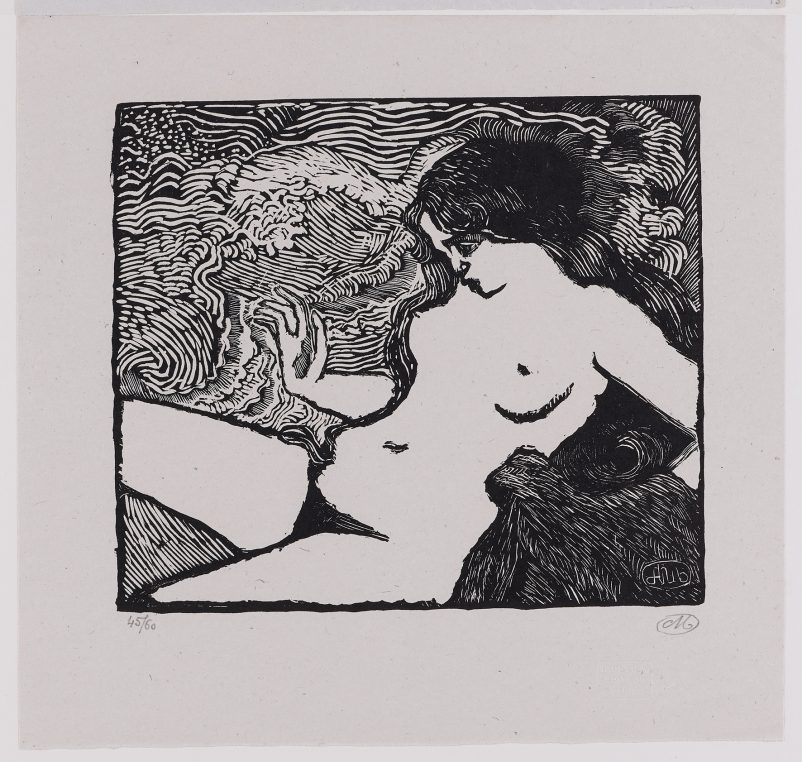 Ambroise Vollard was going to be a notaire like his father when he arrived from La Réunion to study law in Paris but he chose to become an art dealer instead when he was barely 24. The famous merchant of Gauguin, Picasso and Matisse who helped create the collections of Sergei Shchukin and Ivan Morozov, but also of Alfred Barnes out of his rue Laffitte gallery, was a passionate of literature and started very early on, a printing company with works by Gauguin, Fantin Latour, Puvis de Chavannes and Odilon Redon and a publishing company for artists’ books. He was fearless in his publications and did not hesitate to publish “Le Jardin des Supplices” by Octave Mirbeau illustrated by Auguste Rodin with twenty lithographs. The leather cover itself is a beauty. He developed books where the illustrations came first and where the text followed.  And he created a new public of bibliophiles as early as 1900. Yvon Lambert, the famous contemporary art dealer and art book publisher, has contributed on the website of the Petit Palais in a 41 mn conversation with Leribault and Roca, explaining how an artist’s book is published. 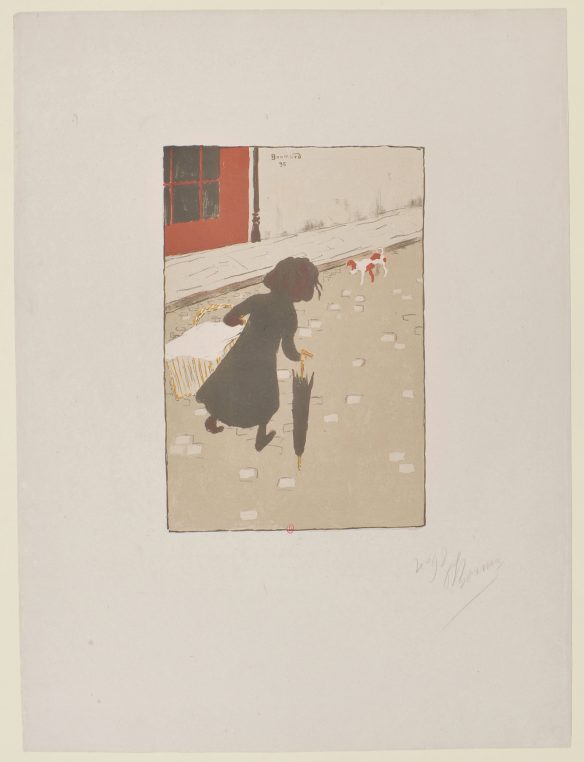 The idea of a prints exhibition could be very dull and yet as soon as you enter the large show on the lower floor, all your senses are excited by a superb decor and a large wall covered with prints. Le Petit Palais was bequeathed a number of works by Vollard and his heirs which were the start of this exhibition. The Petiet family also bequeathed a number of prints. Vollard’s talent was to encourage painters to make prints and books as well as sculptures and ceramics and there is a window of vases in the show which were offered by Vollard to the museum and cleverly punctuate the walls of prints. But mostly his technique was to buy large groups of paintings from the studios and sell them at the right time, thus enabling the young painters to survive. 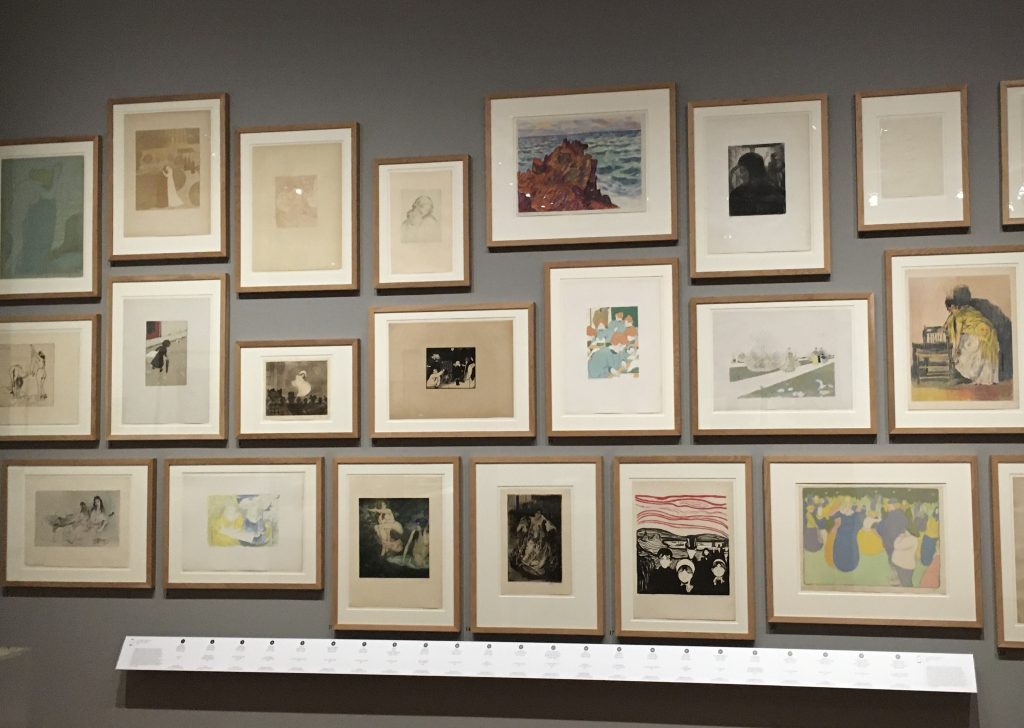 The scenography by Atelier Maciej Fiszer is very successful with a series of enlarged photographs of Petiet and Vollard, a video filmed in Michael Woolworth’s studio at la Bastille on the technique of printing and lithographs and lovely tables presenting the rare books. 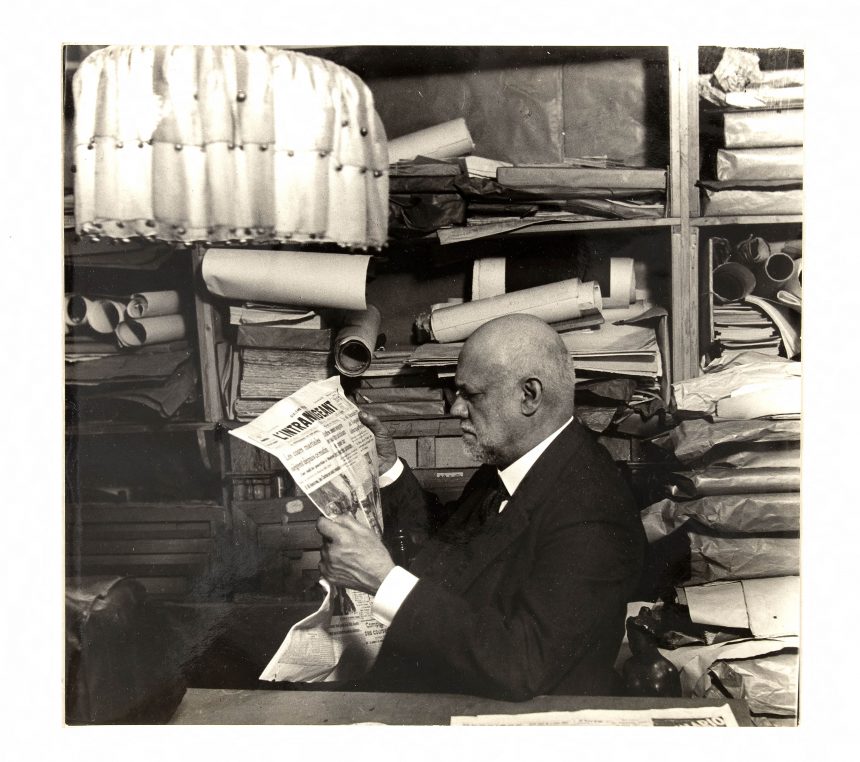 When he accidentally died in 1939, Vollard was in the process of making twenty artists’ books. His brother finished the work but it was Henri-Marie Petiet (1894-1980) who acquired the whole stock of prints  for his  shop “A la Belle Epreuve” at 8 rue de Tournon. He will support Marie Laurencin, Jean Emile Laboureur… and worked with many collectors of prints in the US were he is nicknamed Le Baron. 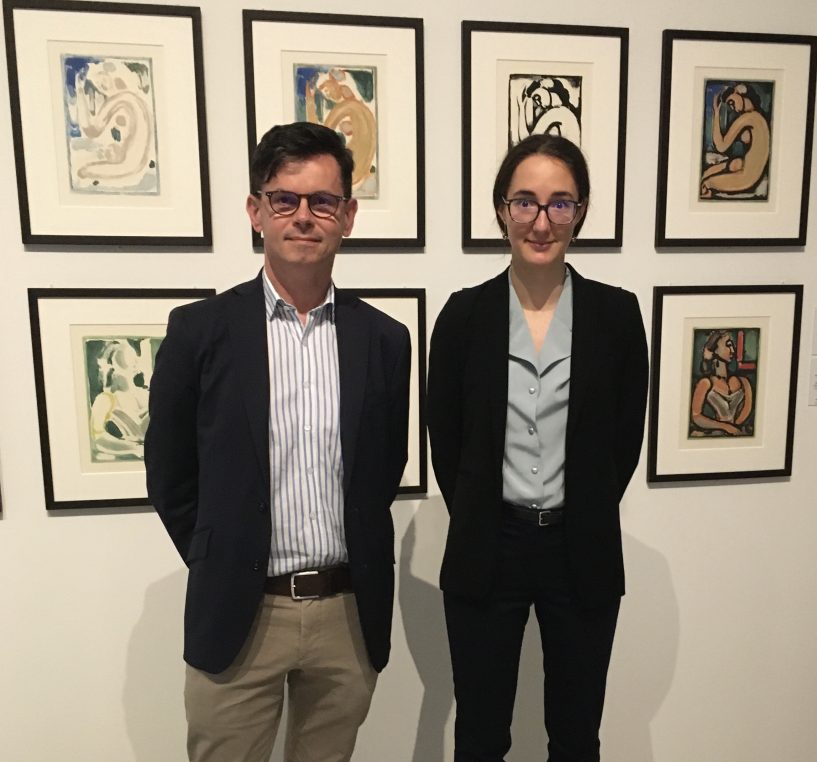 The show was curated by the delightful Clara Roca, an alumni from Ecole des Chartes who is in charge of graphic arts and photographs at Petit Palais. All the precious books exhibited here obviously appealed to her particularly.