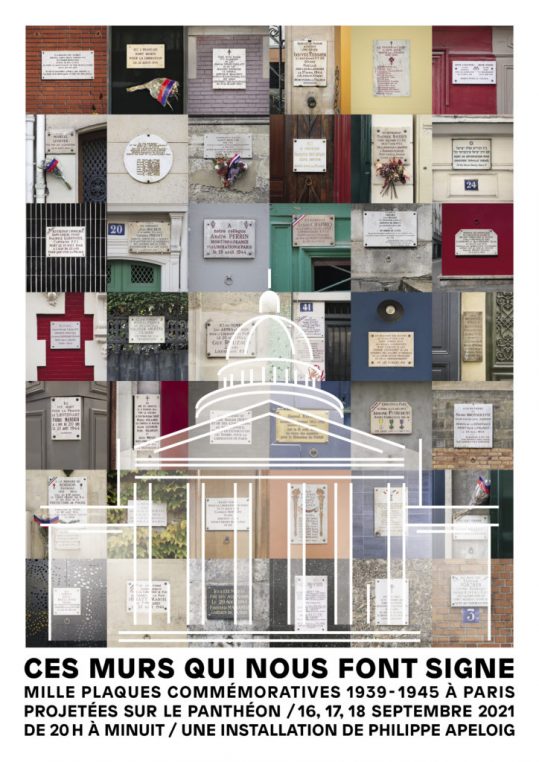 As we learn that French American singer and dancer, Joséphine Baker, will enter the Panthéon on November 30 th for her actions in the Resistance, another event will put this former church, turned pantheon by the revolutionaries on April 4, 1791, on the map.  On the nights of September 16-18, it will be illuminated with photographs of the dark commemorative plates of all the people who disappeared in Paris between 1939 and 1945 but also of all the resistants who helped save them. And Joséphine’s plate on 40 rue Pierre-Fontaine in the 9 th is part of it. This installation was conceived by typographer and artist Philippe Apeloig, born in 1962, who has always been obsessed with letters and signs. “Ces murs qui nous font signe” (these walls which call to us) will be a “typographical voyage”. This exhibition follows his book “Enfants de Paris, 1939-1945” where 1200 commemorative plates are photographed in situ,  published by Gallimard in 2018. 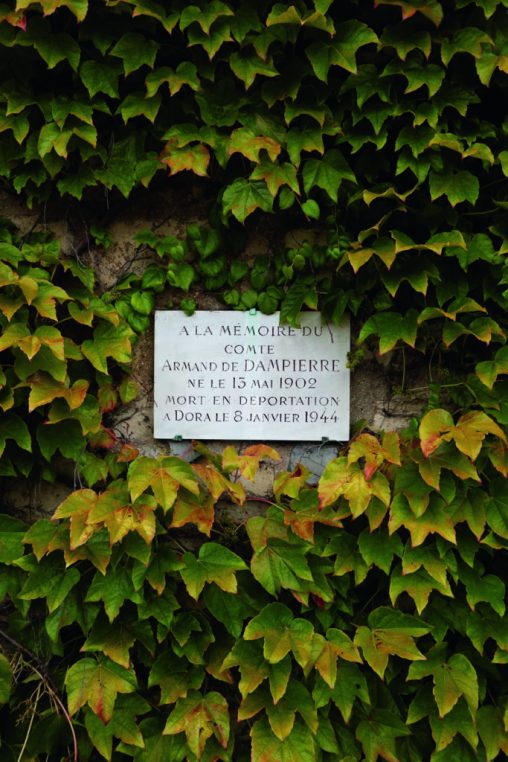 I have known Philippe Apeloig for close to forty years and he was already star when we met. He started very early as a graphic designer at Musée d’Orsay where he drew the poster of the Chicago exhibition before attending the French Academy in Rome, at Villa Medici, and later moving to Los Angeles and New York where he taught typography at Cooper Union. He created the wonderful

logo in New York. He was the first typographer I know to become famous for the characters he had created and he worked on many, many book covers for publishers. But he also designed for Hermès who asked him to create a scarf in memory of Roland Barthes’ birth and also the Slim watch. He created porcelain plates with gold letters for Manufacture de Sèvres and worked with Jean Nouvel on the Louvre Abu Dhabi signage. 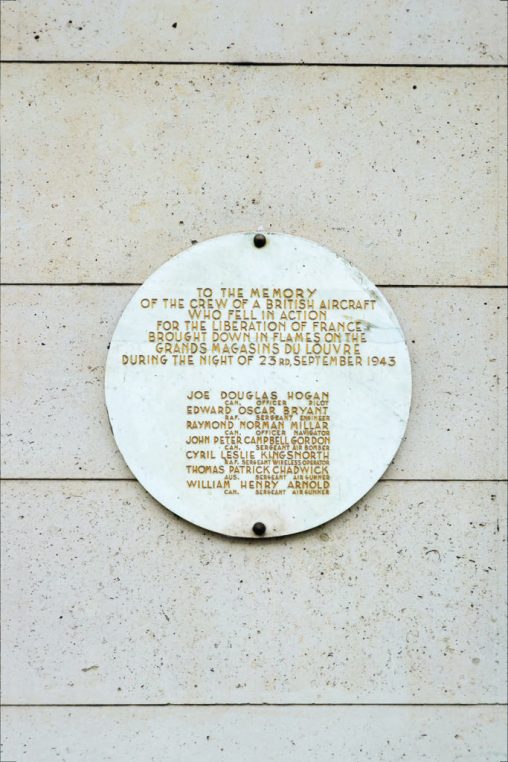 His first retrospective “Typorama” at Musée des Arts Décoratifs (MAD) was a major event in 2013 and was followed by “Using type” at the Stedelijk Museum in Amsterdam. His logo for “rebuilding Notre Dame” is especially striking as are all the book covers he designed like Annie Cohen Solal’s “A stranger named Picasso”. 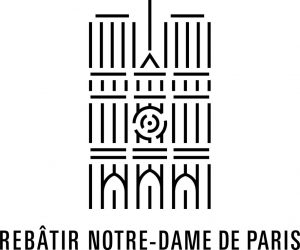 His interest in these 1 200 plates which took him five years to find with a team of ten young art students, photographers and researchers, partly comes from his jewish culture: “when I look at these lives incrusted in the stone, I feel that the walls are crying” he says.  His love for letters and his esthetical vision were also a major motor. It was hard work to find them in schools, hospitals and cemeteries, on the third floor of the Eiffel Tower and in the sewers, on the streets everywhere and in café Zimmer, in the subway at Châtelet and on Pont des Arts. And he keeps on finding more as he walks on the streets. The material used, stone, marble, concrete, and the characters decorated in gold or painted, embossed or just engraved, are always interesting. 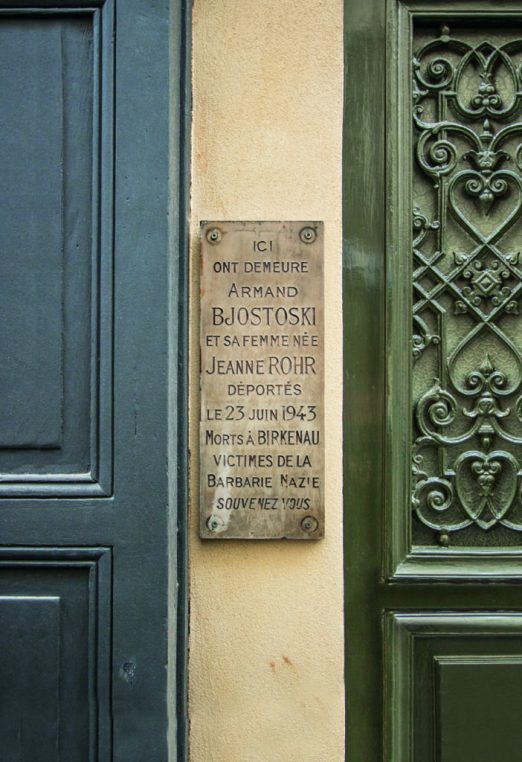 Each plate carries its own story, telling where and how such and such hero was killed or deported. There is a tribute to two young Germans, Hans and Sophie Scholl, who fought nazism and were killed on February 22, 1943 in Munich. They have a plate to their name at 34 rue Marie-Georges Picquart in a school of the 17 th arrondissement. Romain Gary is on rue du Bac, Pierre Seghers on boulevard Raspail, Rose Valland in the Tuileries gardens near the Jeu de Paume where she saved so may paintings. Geneviève de Gaulle-Anthonioz is at 4 rue Michelet, Jean Moulin at 182 rue de Rivoli, Arthur London in the 12th arrondissement… There are also one devoted to Anne Morgan, J.P.’s daughter,  and American and British soldiers. A plate at 78 rue d’Anjou, mentions Raoul Nordling, the Swedish consul who prevented the bombing of Paris in 1944. Another, on quai de l’Hôtel de Ville, is a tribute to Spanish Republicans who took part in the liberation of Paris. The emotion is well carried in each photograph. 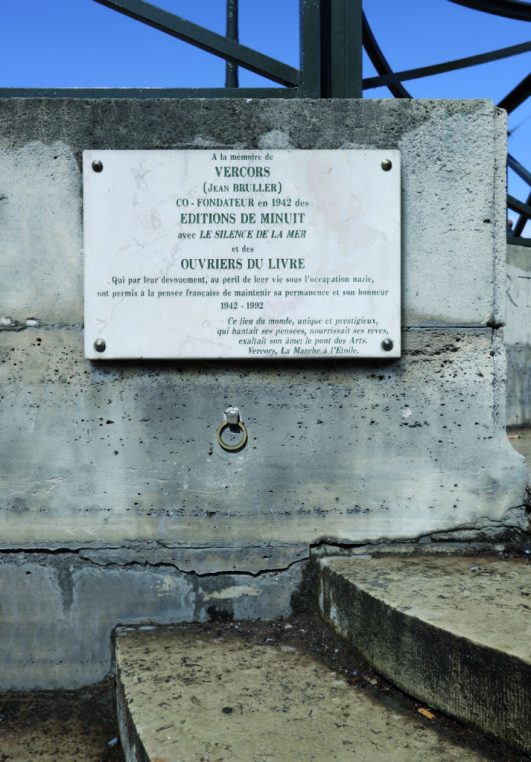 A tribute to writer Vercors, founder of Editions de Minuit

The Panthéon’s columns will be illuminated in blue, white and red for two nights and then in blue on the 18 th for the European Patrimoine day, from 8 pm to midnight. These plates will be visible by all for free and the event was financed by the German, Swedish, Belgian, Luxemburg, Spanish, Polish, American and British embassies, the European commission and Fondation  Rothschild- Institut Alain de Rothschild and Editions Odile Jacob. As well as French ministries and Centre des Monuments nationaux.

They tell the story of everyone who fought for our country and deserve to be present at the Panthéon. Besides the huge book published by Gallimard which is almost sold out, a new smaller book shows how each photographer worked from a high ladder or crawling on the street. It also includes a very moving autobiographical text by Apeloig.

At the time (October 7) when Nobel Prize writer, Patrick Modiano publishes his 44 th book, “Chevreuse” on memory, Philipe Apeloig brings these strong images to us with a European vision. The amount of work produced can be seen in his working documents which include how each plate was discovered (or not) and sometimes saved form destruction. 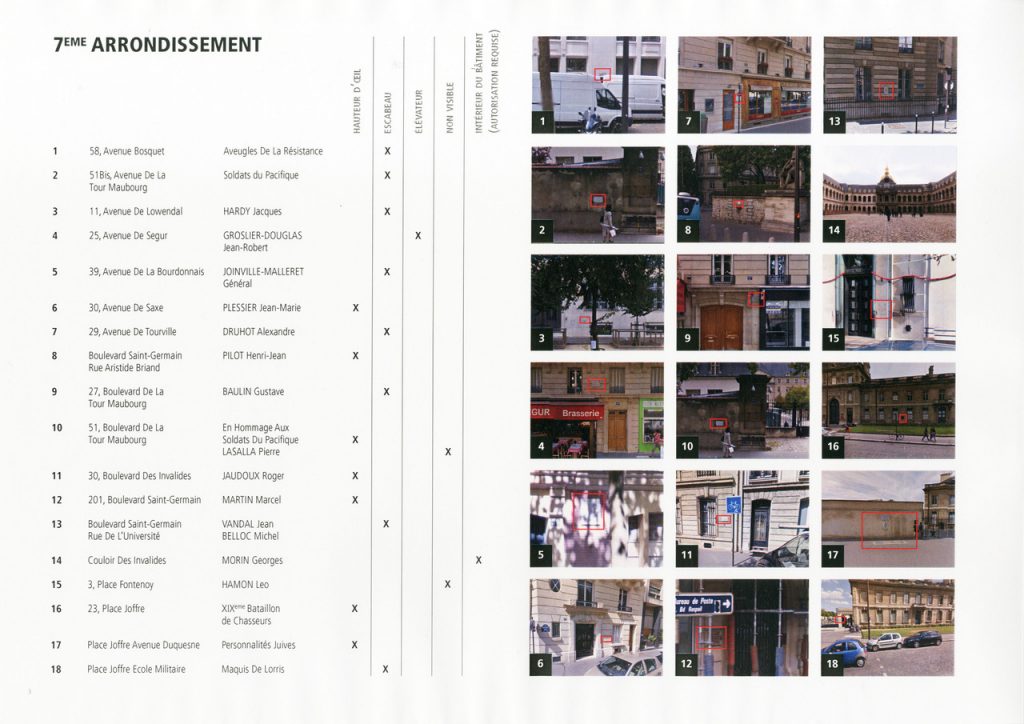 What I love most about this artist is how he has elevated the design of letters to a global esthetic search and convinced us that beautiful signs can change our lives. Do not miss this Parisian event on 16-17-18 th of September from 8 pm to midnight at the Panthéon. The book can be ordered from Studio Apeloig or read online.

3 Comments on “Philippe Apeloig, a graphist with many facets”