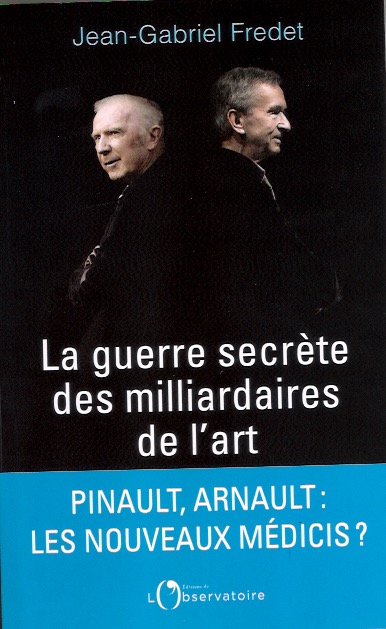 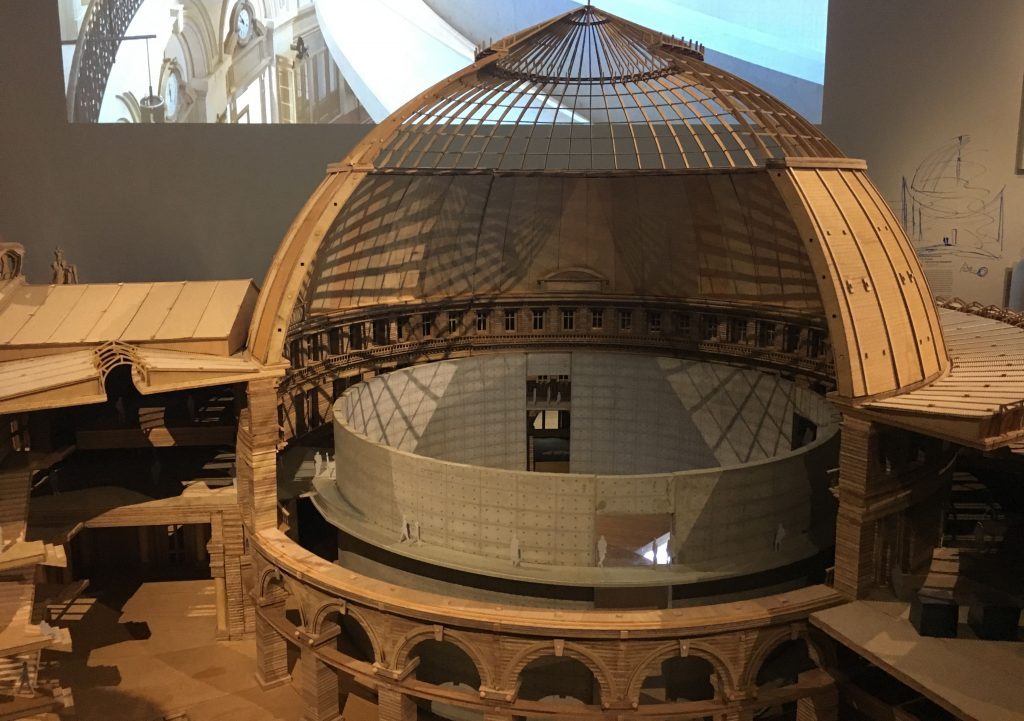 At the time when Bernard Arnault is seen shaking hands with Donald Trump on the 8 o’clock news, inaugurating a Louis Vuitton factory in Texas (what about the “made in France”?), while France has 9,1% unemployment, it is important to read this new book by Jean Gabriel Fredet, “The secret war of art billionaires” (unfortunately only in French at the moment). It is a perfect instant photography of the art market in 2019, and a clever analysis of what drives the two richest art collectors in France, François Pinault, 83, and Bernard Arnault, 70, into constant rivalry. 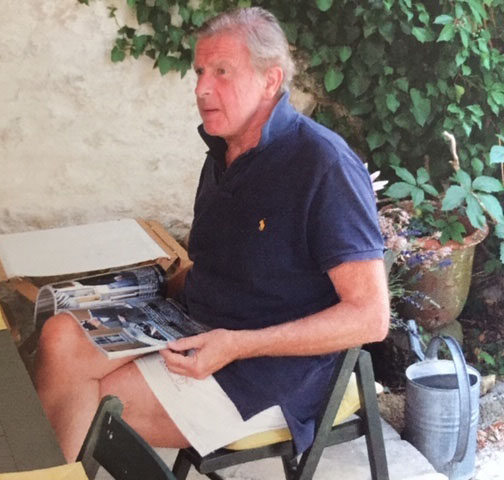 Jean Gabriel Fredet, a former editor in chief at Nouvel Observateur, published an excellent book  on the art world in 2017, “”Requins, caniches et autres mystificateurs” (Sharks, poodles and other mystificators) questioning the artistic versus financial drive, of world collectors. This new analysis of Pinault and Arnault, who have both patiently built the largest luxury groups in the world, is quick in style, shrewd and fun to read. It sums up  the “childish” rivalry between these two men, who compete in the luxury world business and even for the renovation of Notre Dame, like small boys compete in peeing further. Both have enormous egos.

Pinault drinks vodka while Arnault drinks Earl grey tea. The man from Brittany is an instinctive art lover, while the man from the North is a scientific chess player, who inspects his shops on Saturdays. Both have had failures (Arnault bought the disastrous Philipps auction house when Pinault bought the successful Christie’s) in their artistic endeavors (Pinault could not build on the Ile Seguin and went to Venice) but both found new solutions.

One is the Louis Vuitton Foundation in the Bois de Boulogne (with its huge overheads and future expenses for the city of Paris), the other is the soon to open, Pinault collection in the former Bourse du Commerce near the Louvre. One chooses to build a huge ovni in a classified  park, the other restores an old commodity exchange at the heart of les Halles. 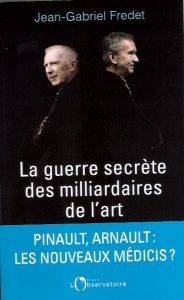 Through his numerous contacts in the art world, Jean Gabriel Fredet has managed to publish an insider’s view of this mysterious world of the rich. It reads like a long magazine article and is full of fun information, including the fact that Pinault buys one artwork every day!