Pierre Manent, President of the jury, and the dashing director of Sciences Pô, Frédéric Mion

For the sixth year, friends and family of Emile Perreau Saussine met at Sciences Pô for the prize giving ceremony in his memory. He was a teacher of philosophical politics at Cambridge university and at Institut des Sciences politiques in Paris, and his PhD adviser, Pierre Manent is the president of the jury.One has to be under 40 and write about meaningful religious, political or philosophical themes, to compete. The winner this year is Jenny Raflik, who teaches history at University of Cergy Pontoise and recently published « Terrorisme et Mondialisation, une approche historique » with Pierre Nora at Gallimard.

For the first time, Frédéric Mion, who runs the famous school of rue Saint Guillaume, gave a fabulous speech, honoring both Emile and the newly acclaimed historian. He was concise, modest and straight to the point. He spoke well about the young professor at Sciences Pô who died at age 37. Emile Perreau Saussine had written about good and evil in politics and the place of religion in modern society. His thesis on Scottish philosopher Alasdair McIntyre was admired. 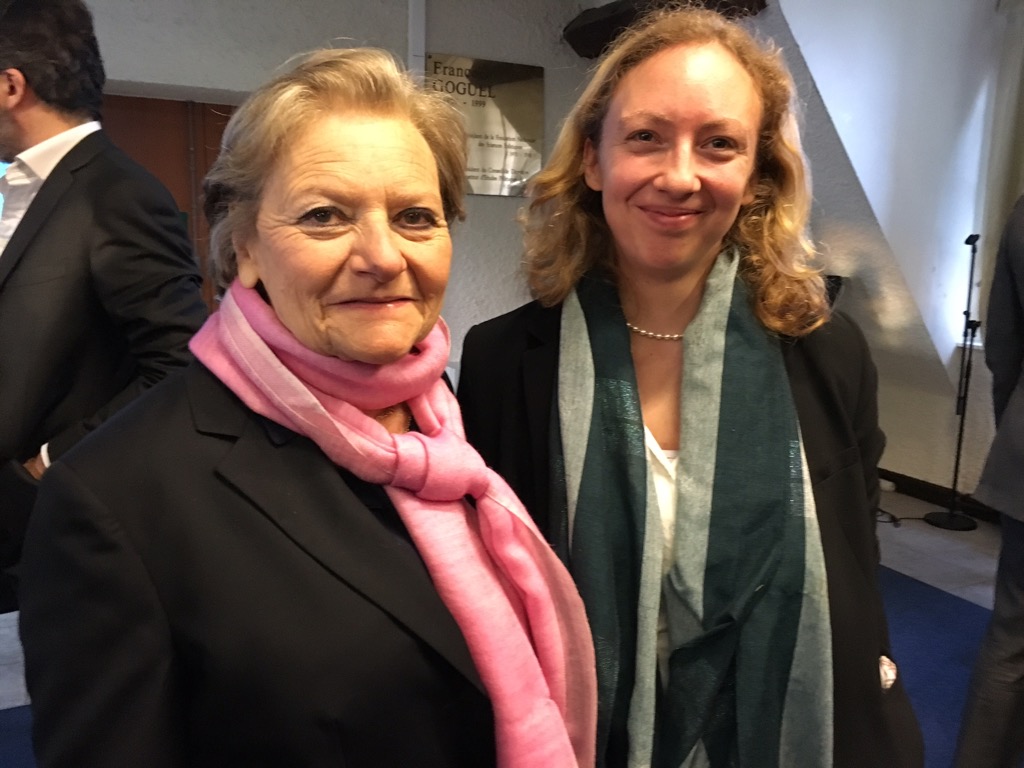 What was fascinating in Jenny Raflik’s speech was her acknowledgment of people from « La Belle Epoque » living through similar anxieties about terrorism as we do today. Her historical approach puts the word terrorism in perspective. She mentioned that Nelson Mandela’s ANC, was long considered a terrorist organization by the USA, and explained how the word is hard to define. She started studying terrorism as early as 1994, when people used to tell her she would get nowhere with a dissertation on that theme. Now she admits that some of the ideas she wrote about last year, she might want to change today, for things are moving so fast in that field. 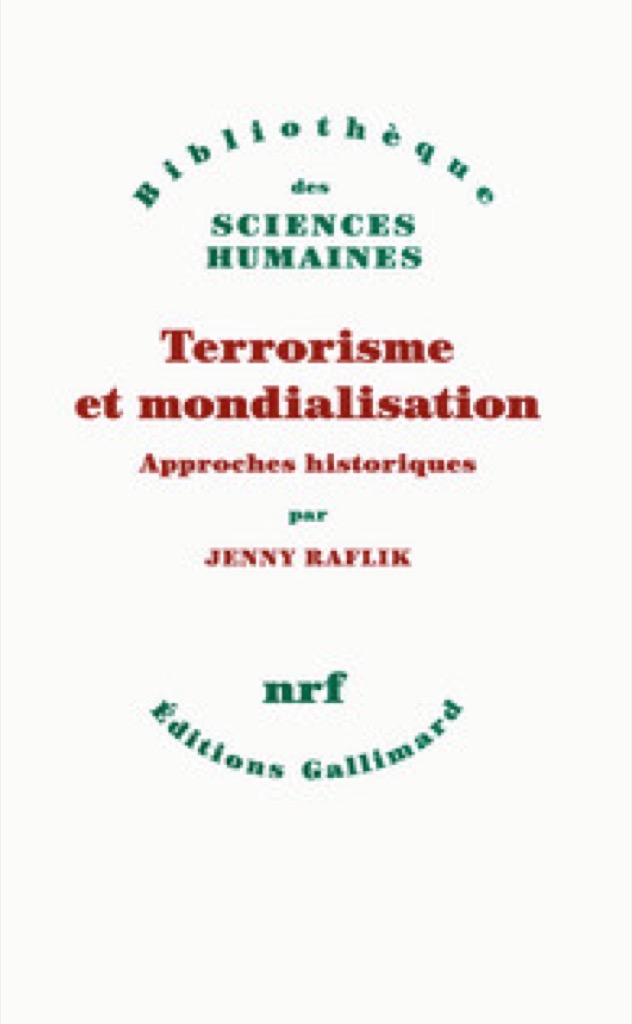 Pierre Manent, who teaches at Ecole Pratique des Hautes Etudes en Sciences socials, congratulated her on her research : « Scholars tend to despise what concerns most the everyday man » and Jenny Raflik clearly studies exactly that. The author mentioned Marie Christine Perreau Saussine’s reaction : « Emile would have liked your book », she said, and that was incredibly moving.