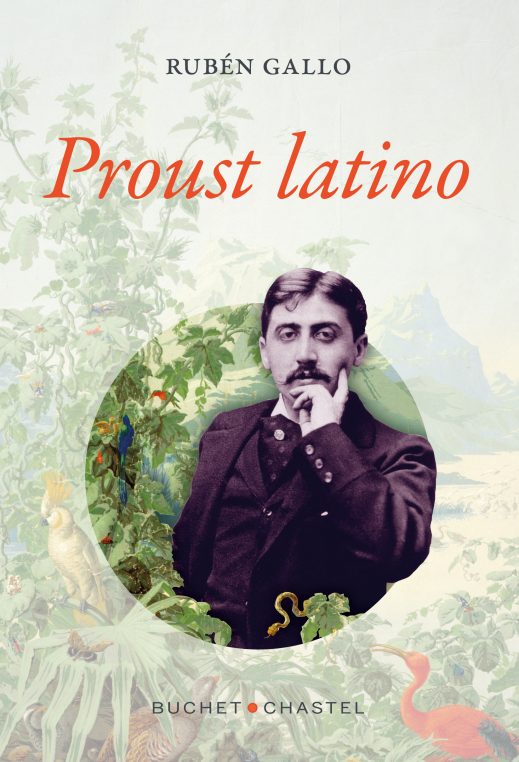 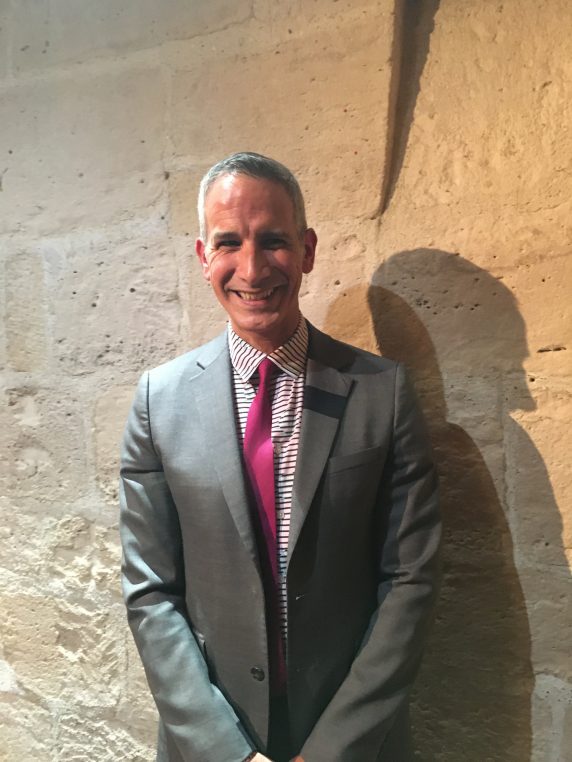 There has been a rush in Proustmania since the spring to celebrate the 100 th anniversary on December 10, of Proust’s Goncourt Prize for “A l’Ombre des Jeunes Filles en Fleurs”. Editions de Fallois  launched last month, a series of unpublished short stories “Le Mystérieux correspondant“, written by Marcel Proust when he was 22. They represent sketches of the characters who will eventually form “Remembrances of Things Past”. The book has sold 10 000 copies in a month even though it is very literary and addresses mostly Proust fans. Last week, Professor Rubén Gallo, who runs the department of Latin American studies at Princeton University, came for the publication of the French version “Proust Latino” of his book, “Proust’s Latin Americans” which came out in the United States in 2016. The evening at Maison de la Poésie was a fascinating dialogue with French historian Professor Laure Murat. 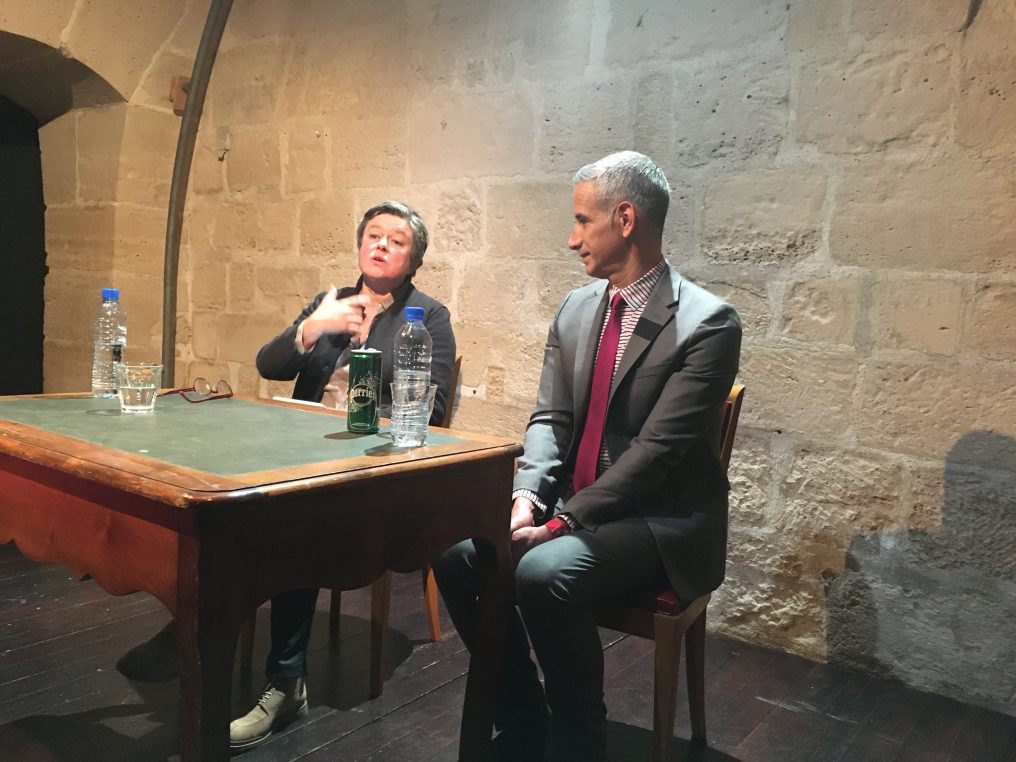 Rubén Gallo was born in Mexico and lives between New York and Burgundy where he owns a house. He came to France when he was 15, and writes in a very funny way, about his first adventures in Paris and in the Bois de Boulogne in the French prologue. Searching for elegant ladies in a horse carriage, he only found prostitutes and transvestites.

His interest for Proust’s Latin American friends came from discovering that the writer had a Venezuelan lover, Reynaldo Hahn, a famous composer of the Belle Epoque, whose father was a German Jew. Gabriel de Yturri, an Argentinian who was Robert de Montesquiou’s secretary and lover, poet Jose Maria de Heredia (born in Cuba), Ramon Fernandez, the most celebrated literary critic of the time, Antonio de la Gandara, a gifted portraitist, were all “foreigners in Paris” and Rubén Gallo started being interested in this foreigness. He often mentions Latin America in the Recherche. 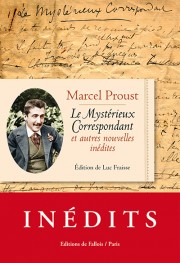 While Proust translated John Ruskin without speaking English (his mother helped him), and never lived abroad, the author states that being Jewish, homosexual and a bourgeois in aristocratic circles, made him a marginal, a “stranger to himself” as Julia Kristeva calls it.

He developed a passion for the Mexican Revolution through having invested part of his large heritage,  the equivalent of 800 000 € today, in 1905, in the building of the Mexico City tramway. The succession of governments during the 10 year Revolution fascinated him and his correspondance with his bank manager gave Rubén Gallo wonderful information.

Another revelation in the book is Proust’s visits to a gay brothel on rue de l’Arcade, for which Laure Murat found a Police card stating his age as 42, and his identity as a rentier (annuitant). There are many more new informations on Proust’s daily life and inspiration for the Recherche. And the book reads  very easily.

One Comment on “Proustmania and Ruben Gallo at Maison de la Poésie, in Paris”