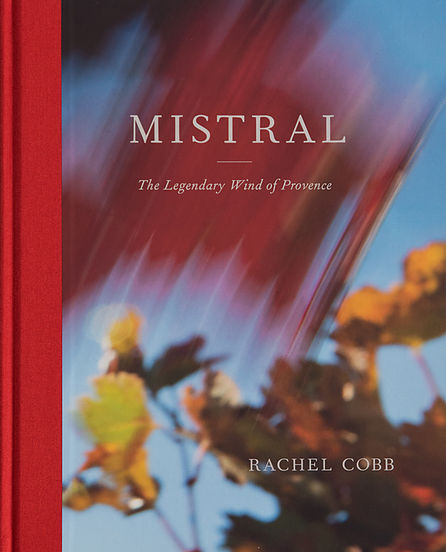 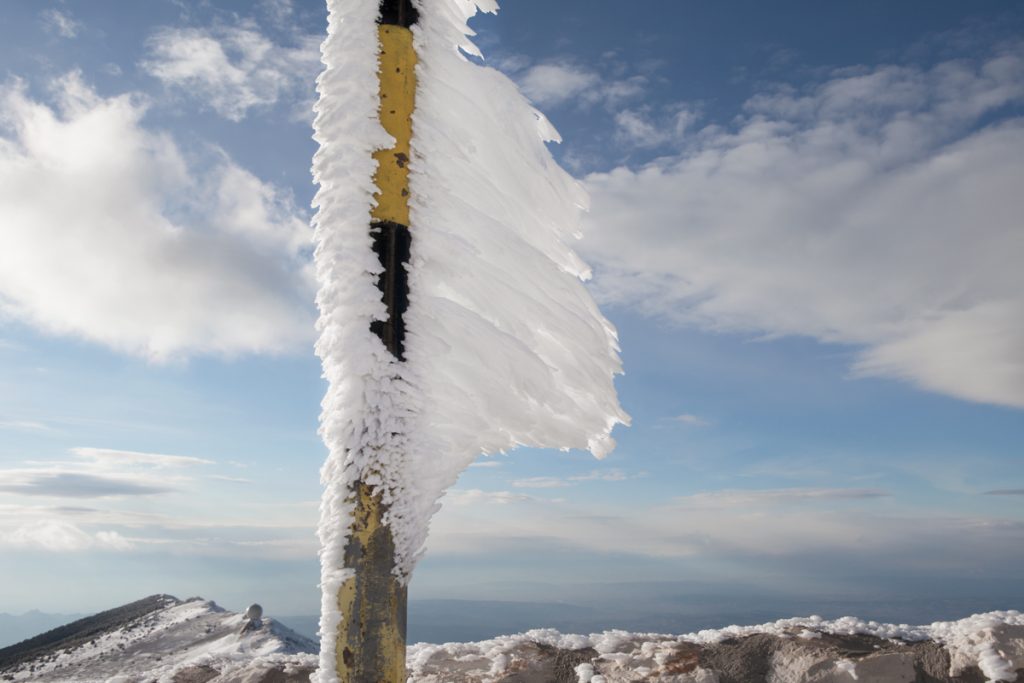 American photographer Rachel Cobb won the Picture of the Year award for her coverage of 9/11, she worked in Sarajevo and with the homeless in New York. But the topic of her first exhibition in Paris is more poetic and results from twenty years of watching a specific wind, the Mistral in Provence, which became a book published by Damiani. Her show at Galerie Folia next to the church of Saint Germain des Prés, is very pretty. After af ew days in Paris for the opening she will travel south to Arles where to attend the Rencontres de la Photographie. She has just won the PX3, Paris Photo Prize, which will be awarded on July 7th. 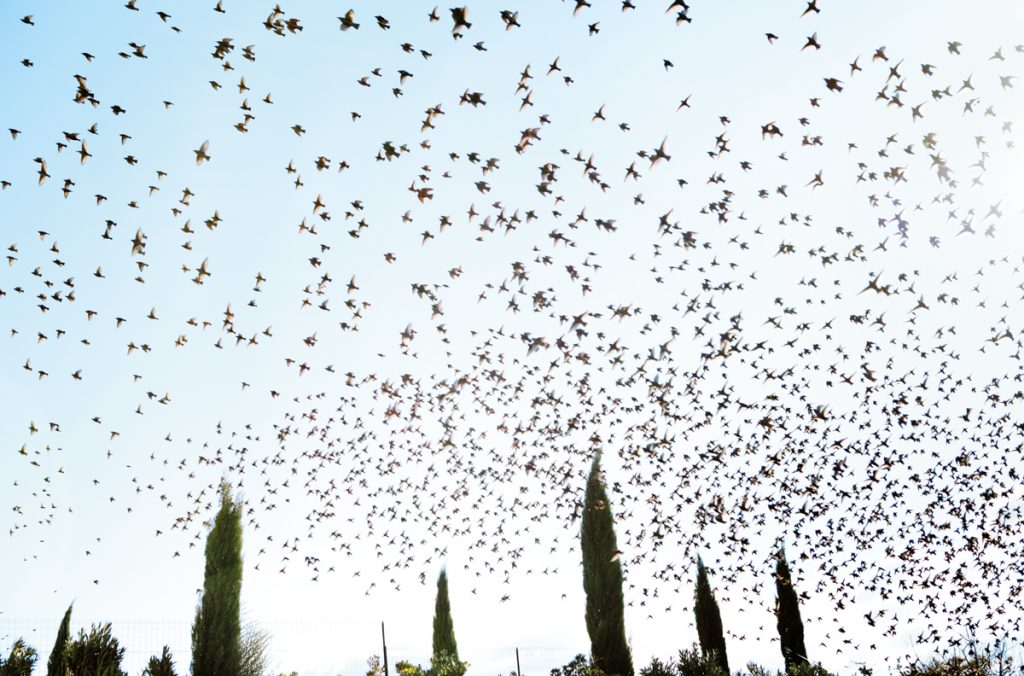 For the last twenty years, Rachel Cobb has been interested in the Mistral’s specific life. This wind, which comes from the North down the Rhône valley, is incredibly violent and disruptive in Provence. It brings snow in the winter, destroys cherry trees and vineyards and makes people crazy. It has been widely written about by Provençal writers like Jean Giono. Its maximum speed was recorded at 320 km/hr on Mont Ventoux, North of Avignon and it often originates in the Massif Central. It brings cold dry weather. 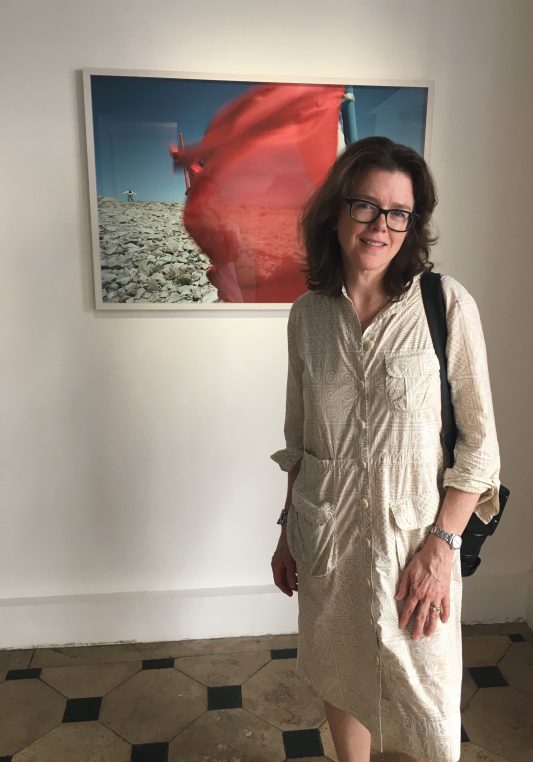 Rachel Cobb in front of  “Tour de France on Mont Ventoux”, was in Paris for 48 hours in the middle of her Provençal holiday

Architects are well aware of its destructive power and all houses in Provence are built with tiny openings on the North side so as to protect themselves from the wind. The locals know it is coming, when bulls in Camargue congregate together or when sheep run around disorderly. It is said it usually lasts for three, six or nine days. It inspired all kinds of literature and sayings. 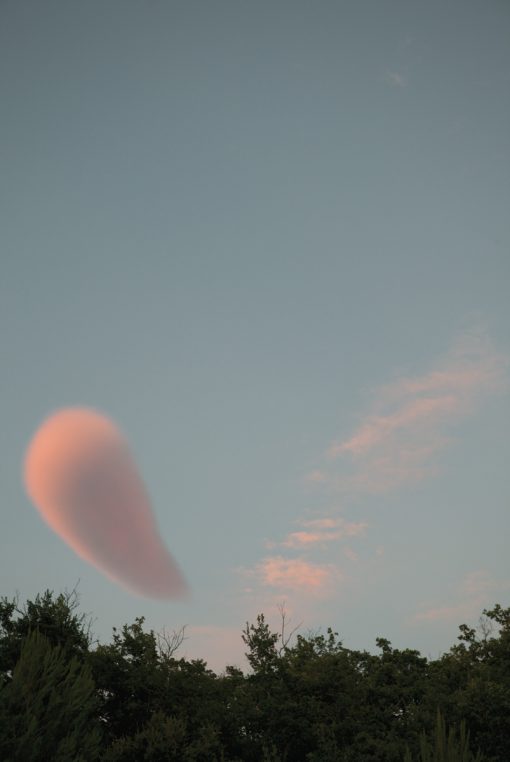 Rachel Cobb has spent all her summers in Provence in her parent’s house facing Mont Ventoux near Carpentras, and more recently with husband Morgan Entrekin, who runs Grove/Atlantic Inc. She  speaks good French and brings us her own vision of the mythical wind with disheveled brides, cherries being attacked on their tree and martins fleeing in a blue sky. This research started as a respite from her war reporting which she quit when her son was born. 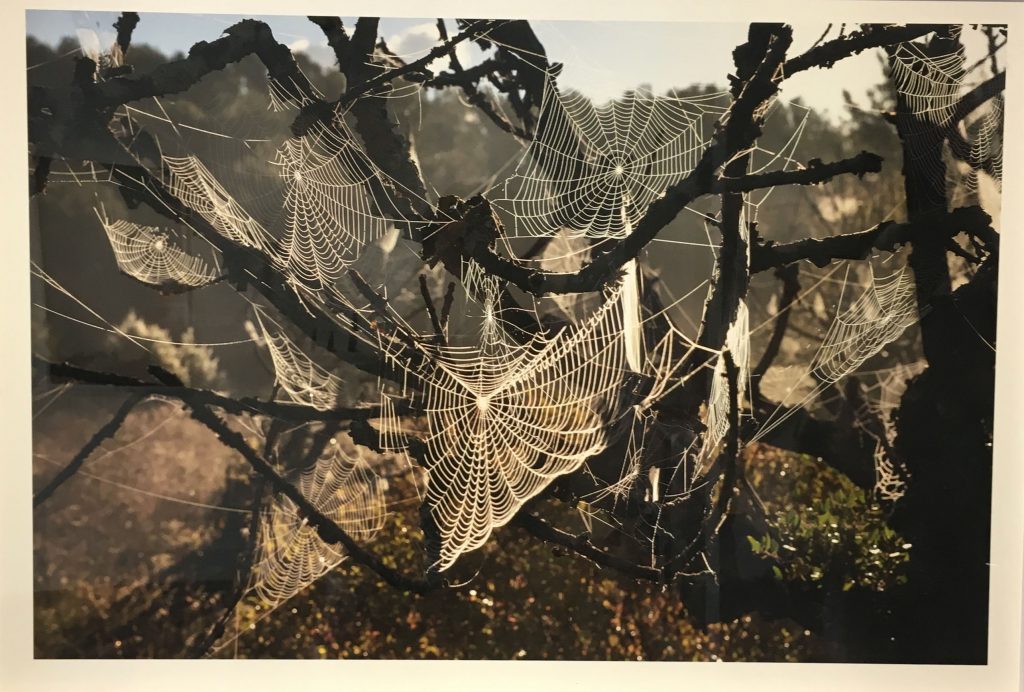 I particularly liked her “Snow covered bench” and her “harvesting olives” photographed in 2013. All prints are for sale as is the beautifully printed book. 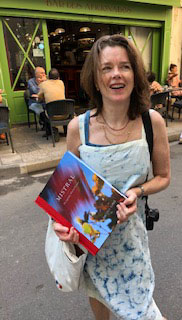 The photographer spotted in Arles by Nathalie Brunel

Exhibition at galerie Folia, 13 rue de l’Abbaye, until July 13. The book “Mistral, the legendary wind of Provence” is published by Damiani (40€).

One Comment on “Rachel Cobb, a sensitive photographer who celebrates the Mistral”