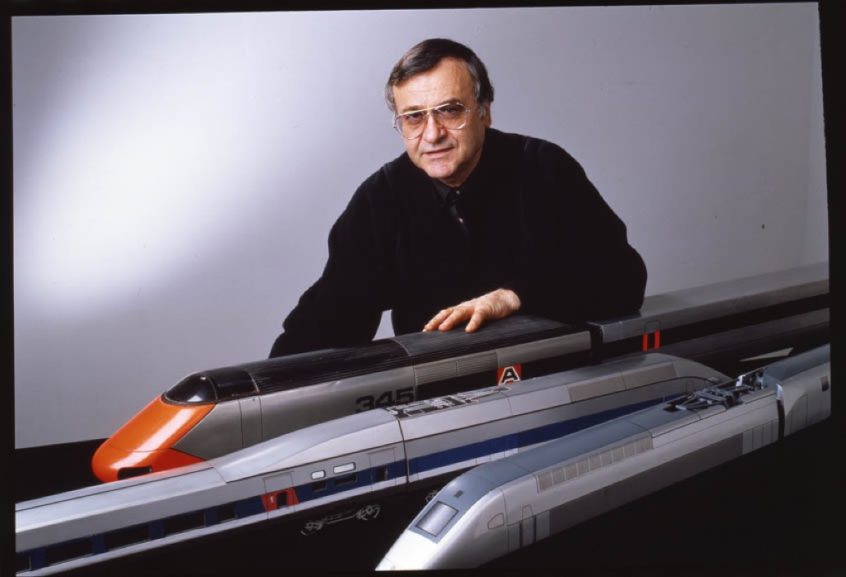 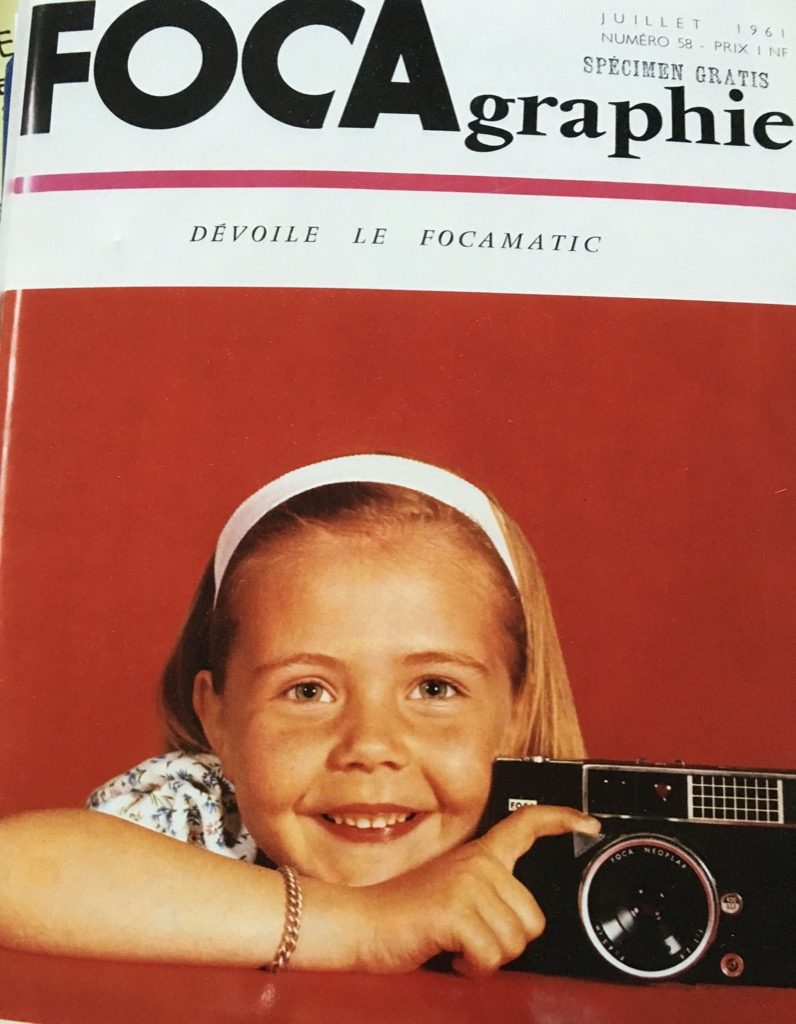 In 1960, Roger Tallon designed the Focamatic, an automatic camera so easy to use that a four year old child could take pictures with it

You think you don’t know Roger Tallon ? well you are wrong, for this engineer turned designer after working for Dupont de Nemours and Caterpillar in the United States, created most French trains starting with Train Corail, the TGV and Eurostar !We were raised using his round television Teleavia, climbing his Module staircase edited by Lacloche and picnicking with his 3T chinaware…From Japy typewriter to Nachet microscope and Foca cameras, from oil container for Elf and ski shoes for Salomon, he designed everything modern in the nineteen sixties to 2 000. His map of train lines is a beauty and his « eggs » for Courchevel ski resort are sculptures. 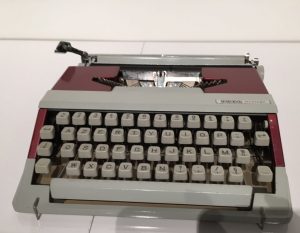 For Peugeot, the car company, he designed can openers and coffee grinders as well as shoe shining brushes for  in 1958! For Lip, he created waterproof watches which could feature in a James Bond movie! His cousin

Robert Sentou commissioned seats and chairs from him which are still sold in the Sentou shops today. And so you will understand how excited we all were at the opening of his retrospective at Musée des Arts Décoratifs in Paris.

Françoise Jollant Kneebone is the curator of the show

Françoise Jollant Kneebone, an old friend of his and a design teacher herself, is the curator of the show. It was lovely to see her again after so many years when we used to work together at Louis Vuitton for CEO, Henry Racamier. There is a LV suitcase in the show, which she probably helped design in 1987, to present the Eurostar models to Eurotunnel! very chic. 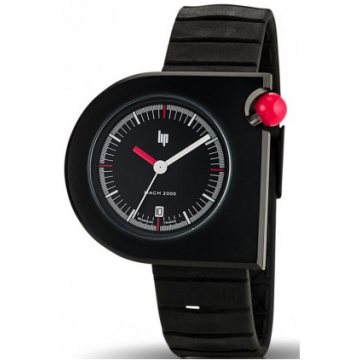 Tallon worked for Raynaud porcelain and Daum glass, he was asked to design a stool « Cryptogramme » for the Grand Palais in 1968 and one of the fun moments of the show is his filmed conversation with Catherine Millet who had asked him to do the layout of Art Press magazine when she started it with Daniel Templon and Hubert Goldet  in 1973. 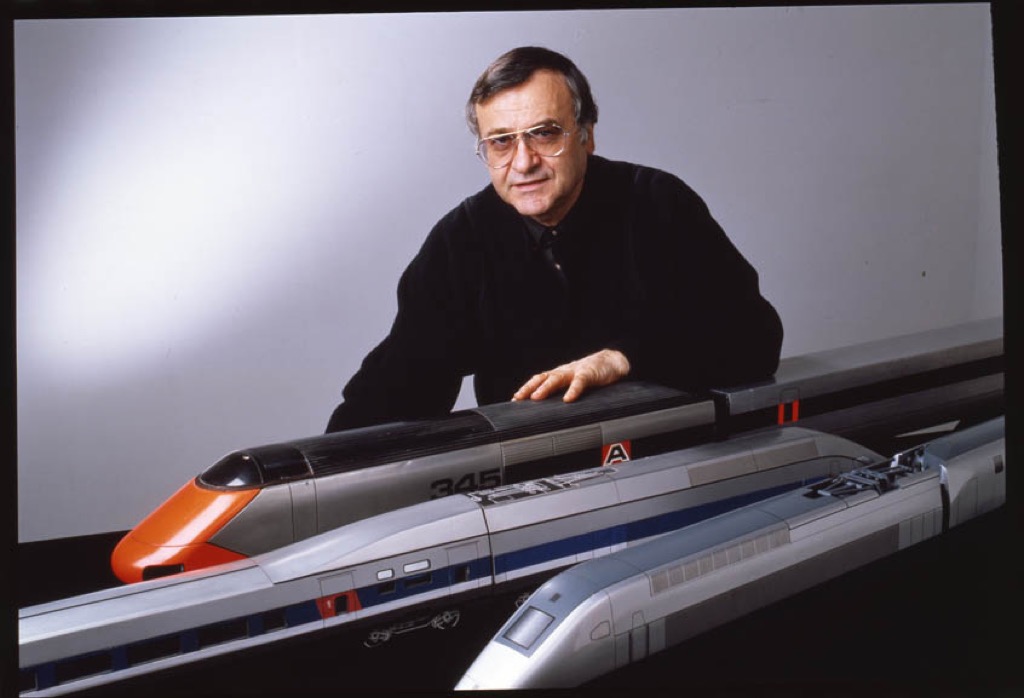 He created for them the three columns layout, an easy way to fit in pictures and text, which is commonly used today in the press. 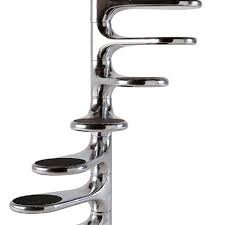 Many films with English subtitles are shown in this two story show, which comprises most of his creations. At the end of his career, Tallon joined Sopha and collaborated with his friend designer Pierre Paulin. 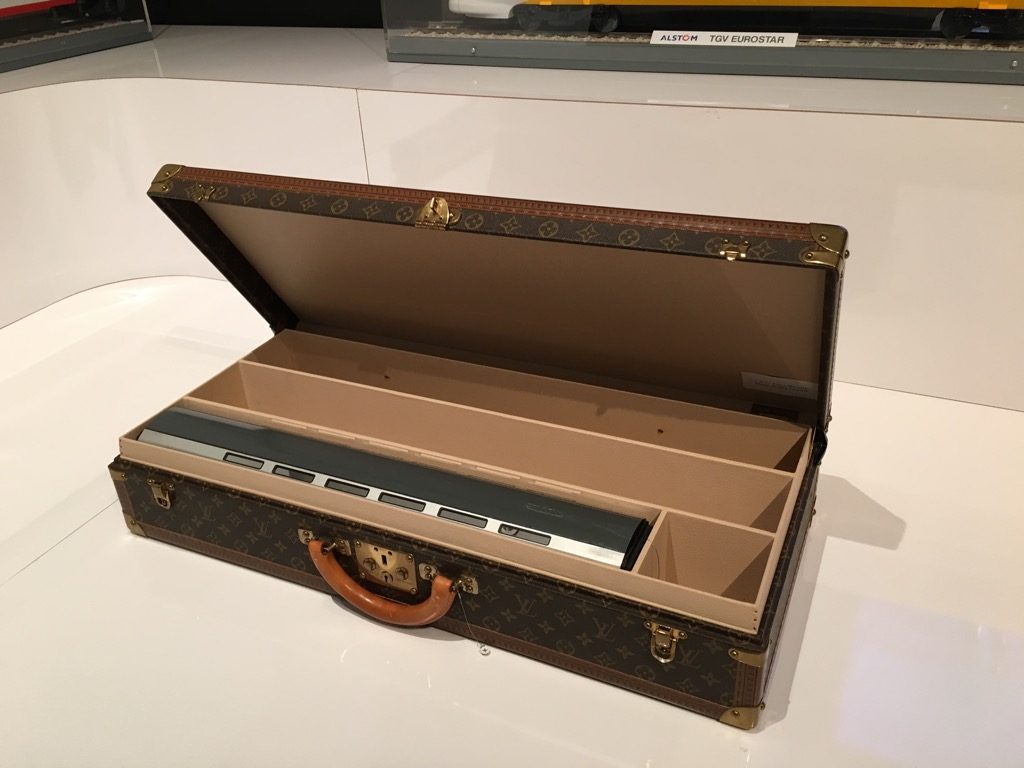 In the LV suitcase, miniature locomotives for Eurostar

What a rich life and huge talent he had ! (Until Jnauary 8, Musée des Arts Décoratifs)