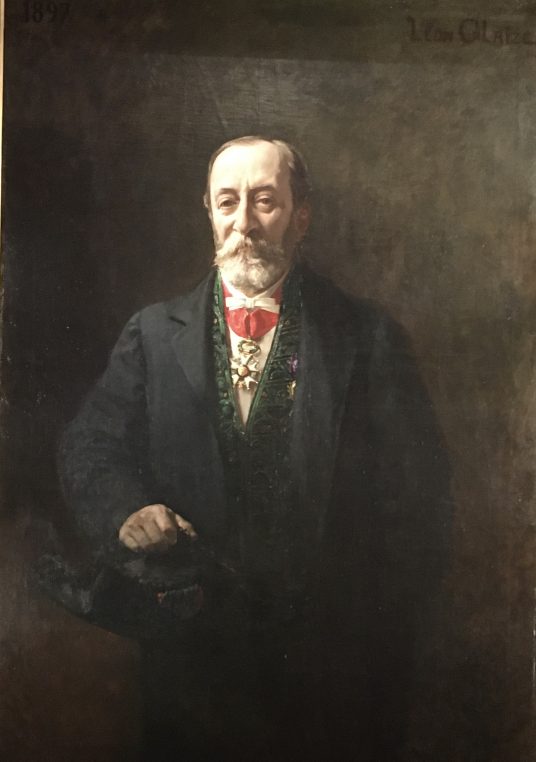 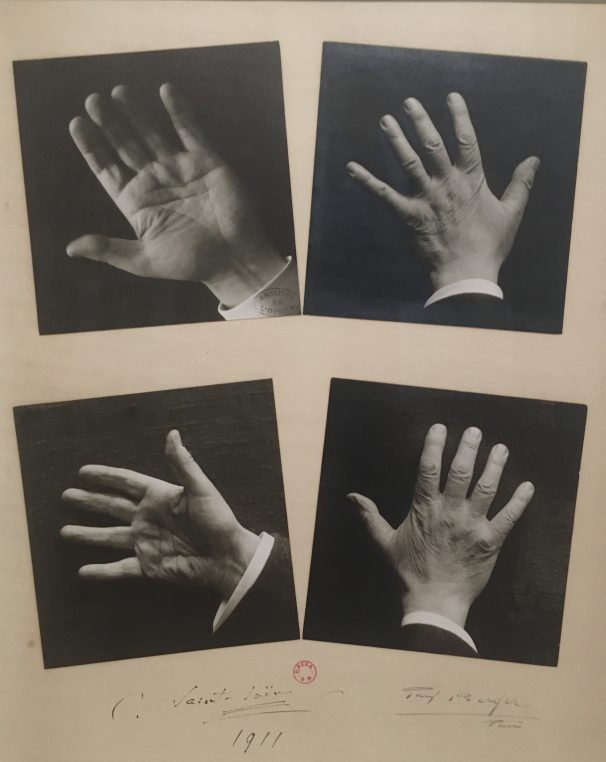 For the centenary of Camille Saint Saëns’ death (1835-1921), Bibliothèque nationale de France is celebrating the pianist and composer of 13 operas and 600 works with the show: “Saint Saëns, a free spirit“. Music scores, letters, photos and models of his decors partly lent by the museum of Dieppe, are all exhibited at the Paris Opéra Garnier until October 10 and the visit of the exhibition is like a travel through time, when costumes were outrageous and divas were true characters. Saint Saëns had a very free life after he left his wife and family. “Le Carnaval des Animaux”, “La Danse macabre” and “Samson and Dalila” are his most popular works. And some of his music is played discreetly in the exhibition. 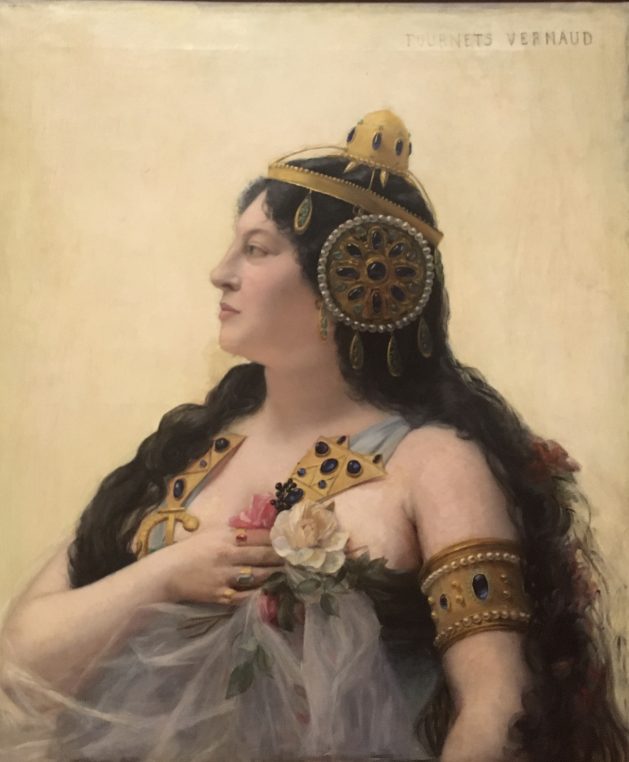 Camille saint Saëns was the most performed living composer in the early years of the XX th century and was the author of the first music for film. He started composing at the age of 3, gave his first concert at 6 and played with an orchestra at 10. He knew both Berlioz and Rossini and he survived Debussy! He is part of the incredible musical creativity of the turn of the century with Ravel and Stravinsky. He is a renowned pianist and an organist. He conducts orchestras all around the world over an 80 year long career. 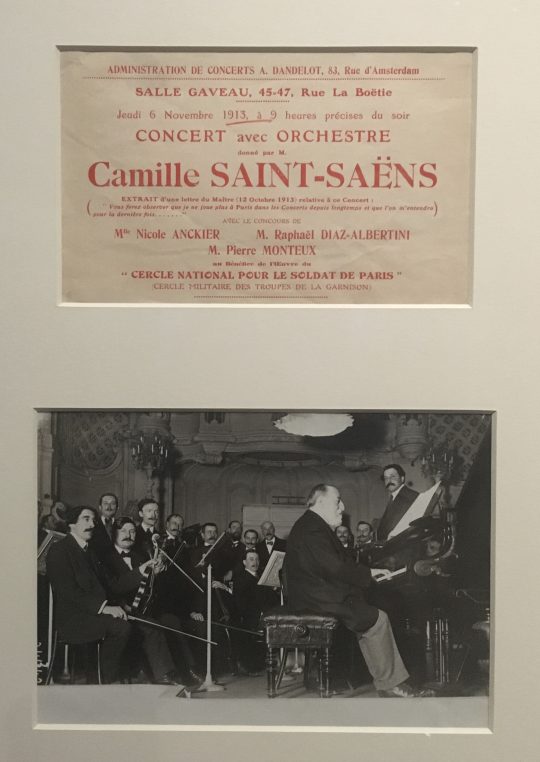 Program for Salle Gaveau on November 6, 1913

At 22, thanks to Princess Mathilde Bonaparte, he became the organist of the Madeleine church in 1857 and for twenty years. Liszt, Rossini and Gounod notice him and he teaches the organ to Fauré and Gabriel Messager. As a fervent Republican, he thrives at the fall of Napoléon III’s Empire and becomes the leader of a new French school of music with Bizet, Lalo, Delibes, Guiraud, d’Indy, Duparc, Franck and Massenet. They create together la Société nationale de Musique. 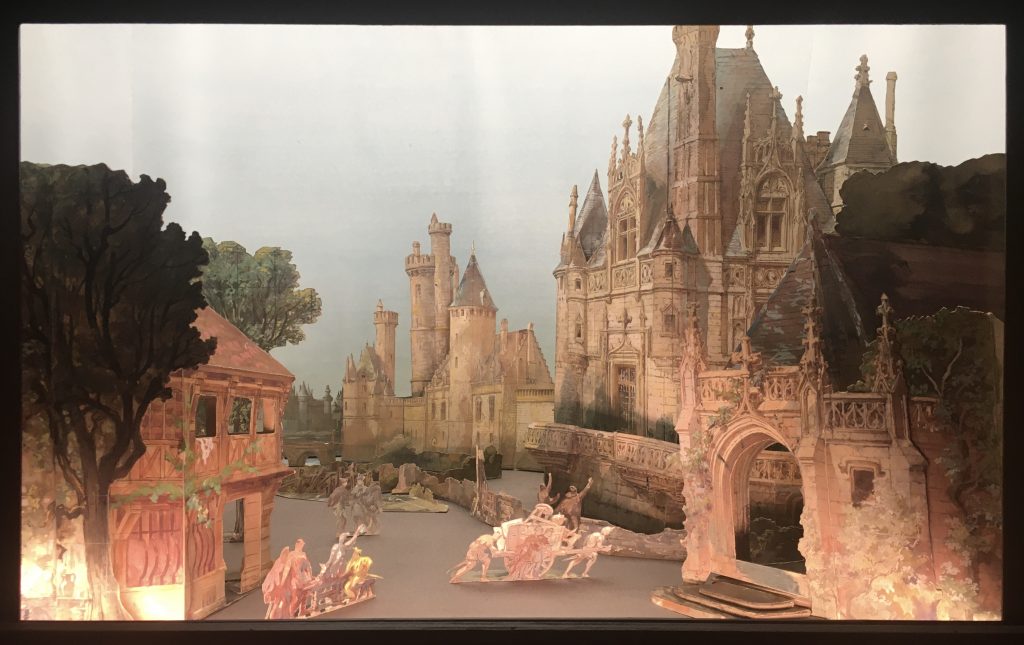 Lavasgre and Carpezat, Ascanio, decor of Act 1, a place in front of the cloister of the Augustins, 1890, BnF, Bibliothèque-musée de l’Opéra

In 1878, his two children die and he separates from his wife in 1881. His mother disappears in 1888 and he decides to give furniture and many works of art bought abroad to the city of Dieppe. He becomes a travelling musician. After his trips to Russia and Argentina, Sweden and California, Egypt and Ceylan, he remains in warm countries for the winter to cure his tuberculosis and develops friendships all over. 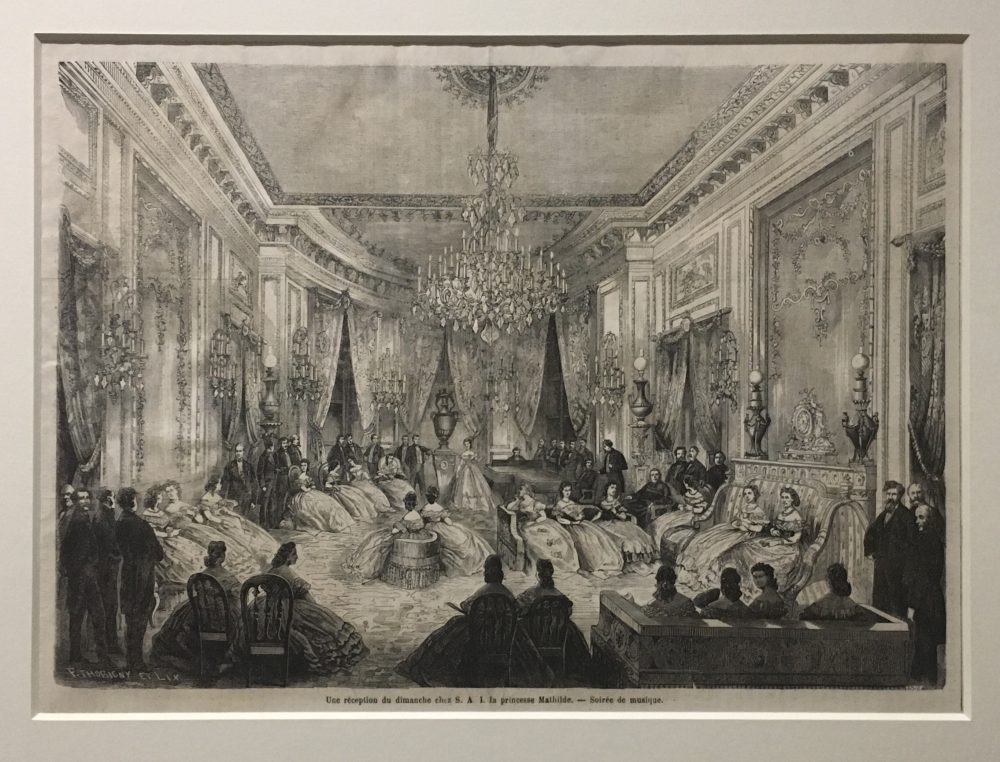 He starts writing “Samson and Dalila” in 1859 already but it will only premiere in Weimar in 1877 and in 1890 in Paris. “Les Barbares” is created in 1901 at the Opera and “Henry VIII”, in 1883.  He performs works in front of 12 000 people in the arenas of the Festival de Béziers in the South west of France in 1898. He welcomes the Russian artists in 1907, is a keen defender of Wagner and is extraordinarily eclectic in his social life. There are many works to be rediscovered like “Déjanire” which nobody knows. This summer the Orange festival performed “Samson and Dalila” and the Philharmonie in Paris also. And at the Pablo Casals festival in Prades, his concerto n°2 was performed by cellist Sol Gabetta. She will again play to of his concertos at the Philharmonie de Paris on November 26. 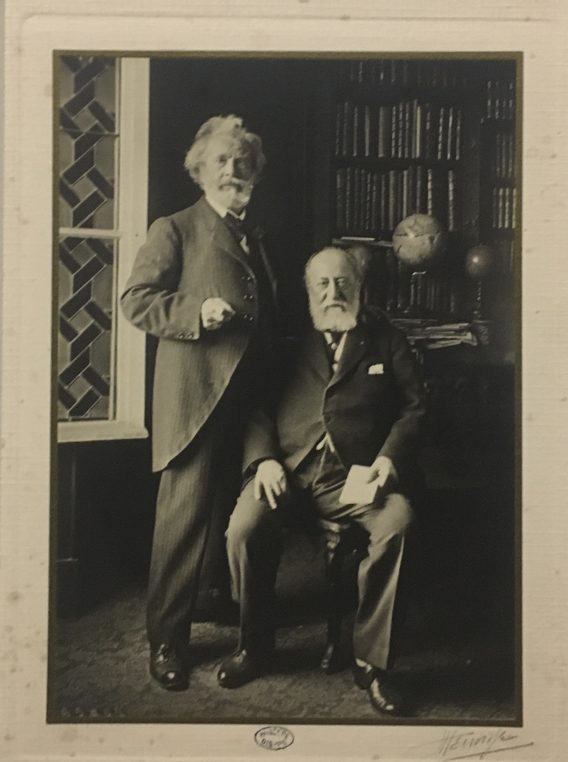 On August 18, at la Cote Saint André, in Isère, there will be a Gala evening of Saint Saëns, with Bertrand Chamayou and Renaud Capuçon playing. It will take place in the courtyard of Chateau Louis XI and it is free. There will also be seminars and concerts in September and October at BnF François Mitterrand and you can listen online to a concert taped on November 26, 2020 at theParis opera, on l’Opéra chez soi.