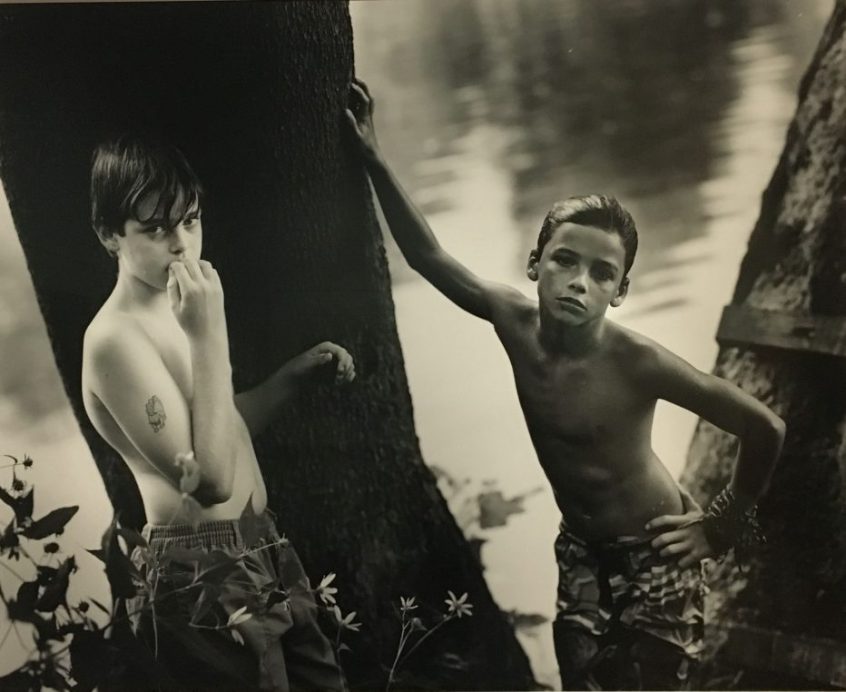 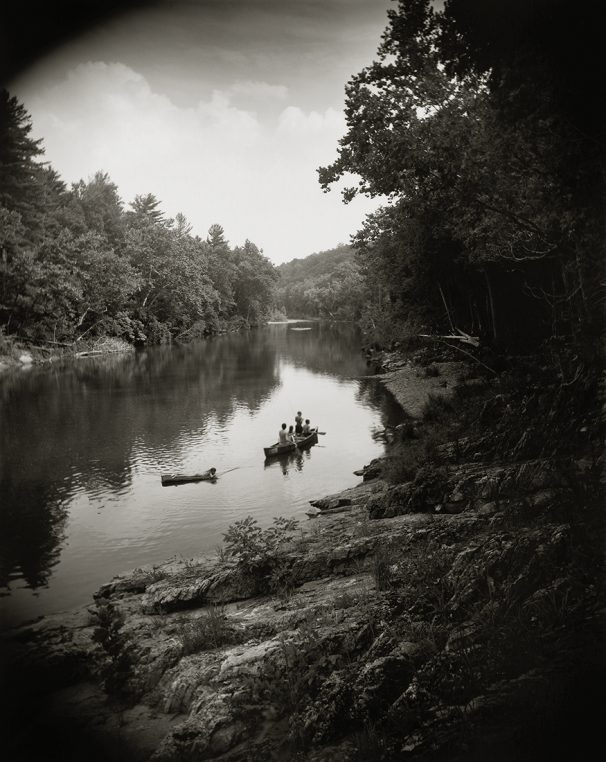 Sally Mann is a fascinating photographer. Born in Lexington, Virginia, she has photographed her family when her three children, Emmett, Jessie and Virginia were young, with an old large format camera and collodion type wet plates. After concentrating on their holidays, she developed a corpus of pictures on Baptist churches near Lexington, the American South with its great swamps and its Afro-American men and women. Virginia Carter who worked for her parents for fifty years is shown with her daughter Virginia, in “the Two Virginias”, a series of pictures including one with a little white foot lying on size 43, large black feet. There is great elegance in this multi sided show at Musée du Jeu de Paume. 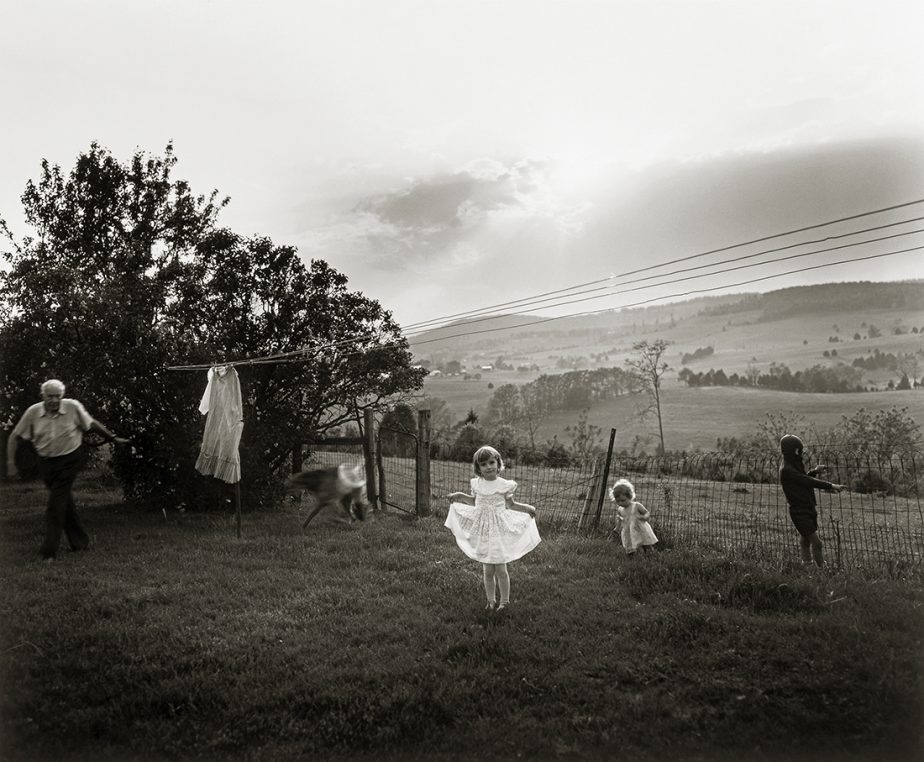 This particular exhibition has already traveled to the National Gallery in Washington, the Peabody Essex museum in Salem, the De Menil Foundation in Houston and the Getty in Los Angeles. It will end its course in Atlanta next fall. The way Sally Mann, a photographer who concentrates on revealing her “South” to us, depicts her family in the 1980’s, is beautiful. She photographs her children mostly, her husband sometimes, vacationing in the Shenandoah valley, west of the Blue Ridge mountains, sharing with us their very quiet times and she creates with her 8 by 10 inch camera an exciting moment for the picture. Sixty of these were the topic of a book published in 1992. 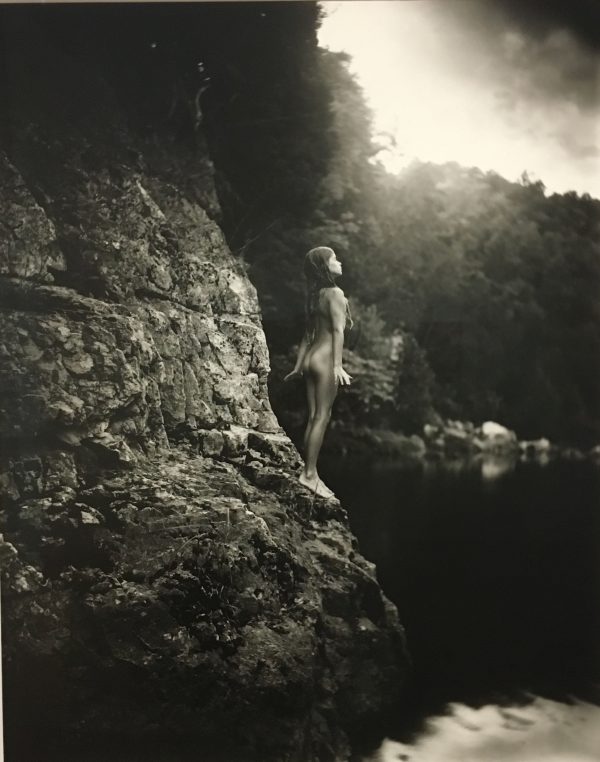 At 68, Sally Mann has lived through many lives already. She was present at the opening at Jeu de Paume with her daughter and baby grand-daughter.

I like her children photographs best. A large section of the exhibition is devoted to the geography  of the South,  they are printed with collodion on iron. Another is devoted to death and accidents, the degeneration of life. Her beautiful son died a few years ago, her husband is the victim of a long degenerative disease, she portrayed herself after being injured in a riding accident. Drama is never far in her art. 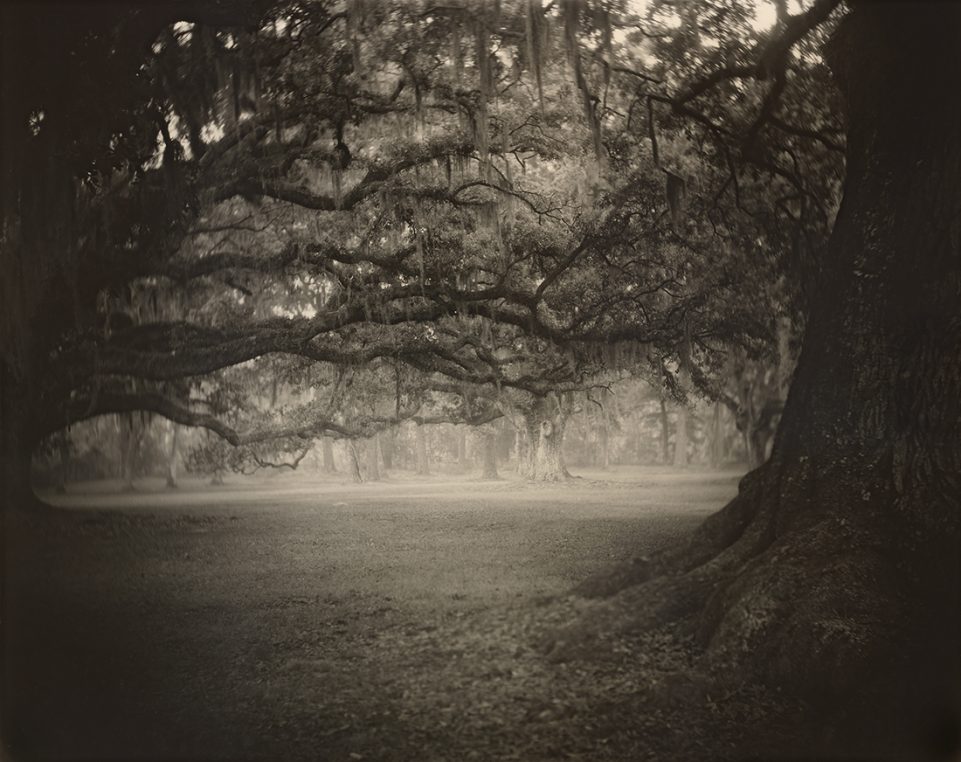 I liked the pictures she took of the battlefields of Cold Harbor and Fredericksburg in the Civil war, and the male model she used to symbolize the dual population of her childhood.

Her Gelatin silver prints seem to have come from another age but they are very artistic and a great film shows her talking about her technique in her studio. I was happy to learn by chance from photographer Lois Conner  (who travelled to Paris for the opening) whose pictures I revere, that they have been close friends for forty years. 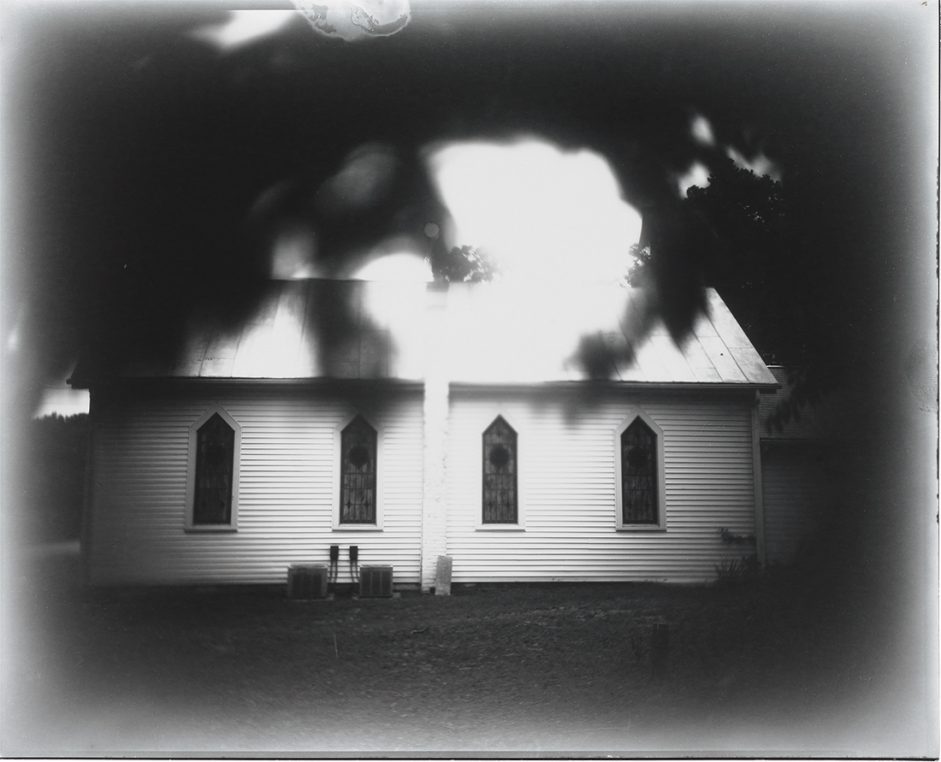 The other photographer exhibited at Jeu de Paume is Marc Pataut, who concentrates on the relationship between individuals and society in hospitals and social centers.

Until September 22. Jeu de Paume in the Tuileries Gardens.

One Comment on “Sally Mann, from Washington to Salem and Jeu de Paume in Paris”