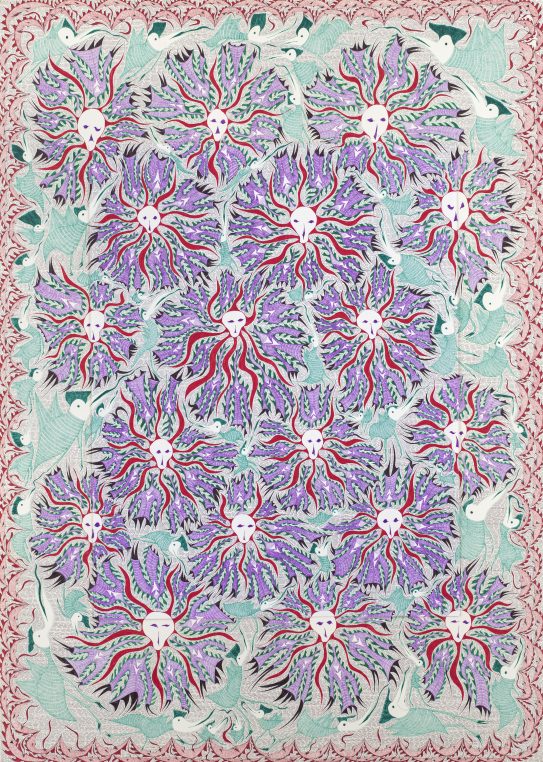 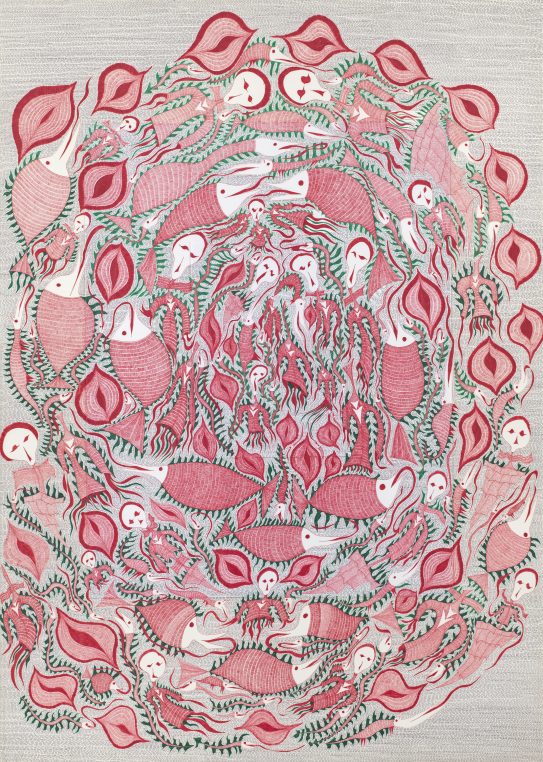 The minute I walked into the Sophie Sheidecker gallery, I felt the wind of Cuban art going through the two large rooms and yet the artist is French. I had never heard of Alain Gruger before, nor ever seen any of his paintings, but the poetry of his work immediately caught my eye.  Married to Jorge Camacho‘s widow, after having been a close friend of the wonderful Cuban surrealist artist and poet, Gruger spent his life teaching chemistry and physics at University Pierre et Marie Curie, in Paris. He was born in Bordeaux and this is where he now resides with Margarita. 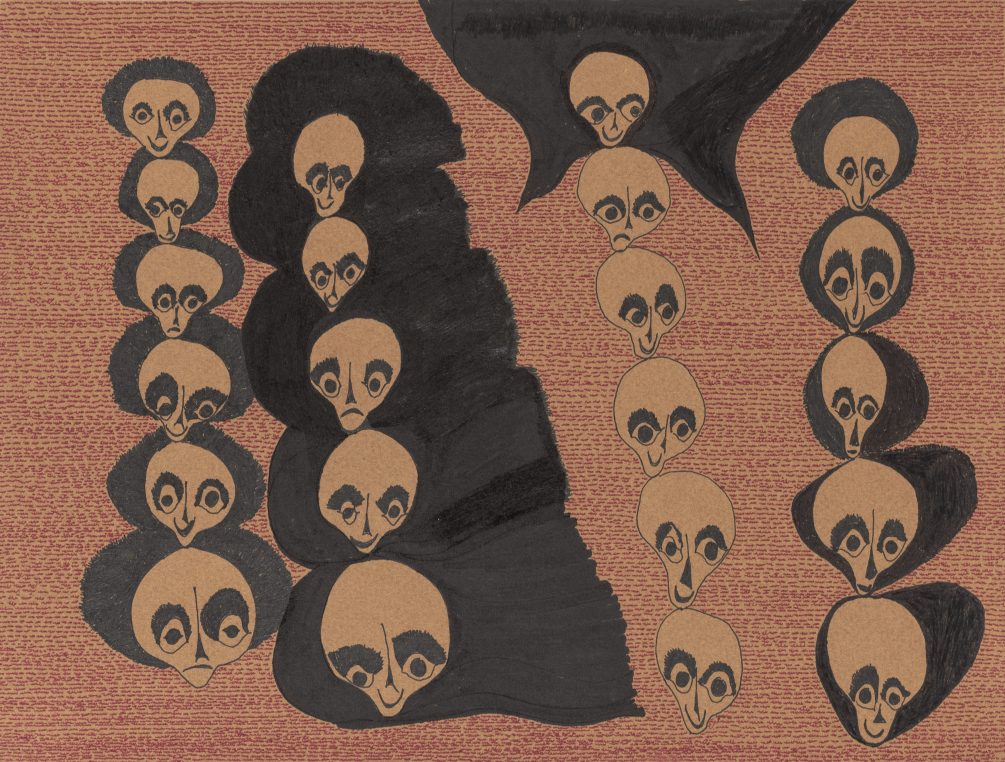 Sophie Sheidecker has a knack for finding new or unknown talents and her space of rue des Minimes resonates with exoticism. She had exhibited some of Camacho’s works in 2017 and maybe this is how she discovered Gruger and initiated this new show? Both artists, Camacho and Gruger, published a book together “Thermodynamique chimique” where art and science were at the chore of the research. They socialized in the same circles of surrealism around André Breton. They were both obsessed by drawing which they considered as fundamental to the pictural language. 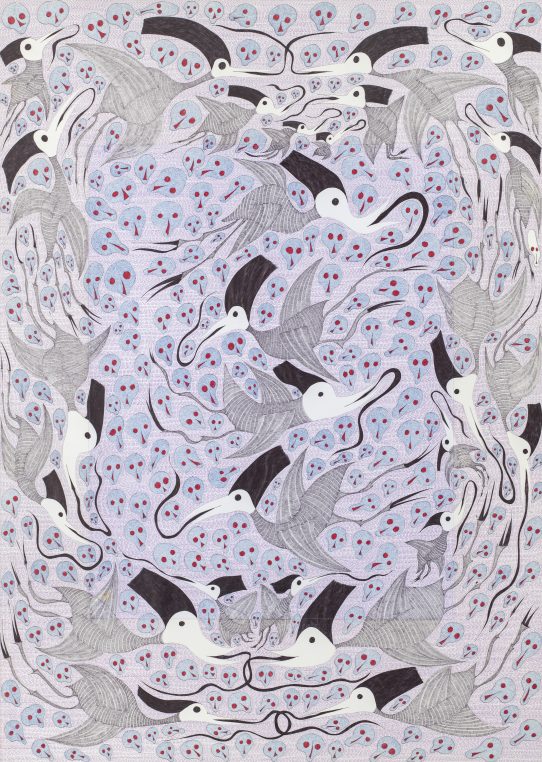 Alain Gruger started drawing in 1967, concentrating on fish, birds (like Camacho) skulls and hypnotic vision. His favorite medium is the ball point pen, to such a point that I wish the Bic company had presented his work in the large exhibition of artists who use ballpoint pens to draw, which was held at Le 104 in May 2018. 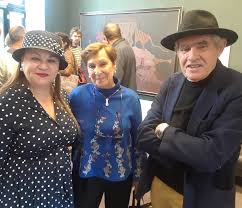 Born in 1938, Alain Gruger has never stopped drawing since 1967. His works on paper which sell for around 4 000-5 000 € are full of poetry and fun details and the china ink and pen give them a special strength.

Jorge Camacho who was born in Havana in 1934, died in Paris in 2011 and they spent a lot of time writing and researching together.

The well known Cuban writer Zoé Valdès wrote the catalog for Jorge Camacho’s exhibition at Maison de l’Amérique latine in 2003, paying tribute to this poet who had spent the last forty years of his life in Paris.

The exhibition is on, at 14 bis rue des Minimes, in the Marais, until February 22, at Galerie Sophie Sheidecker. 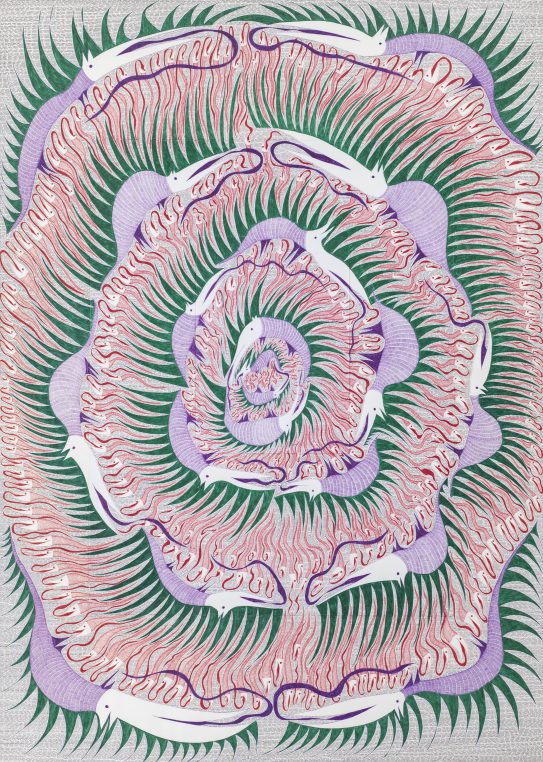