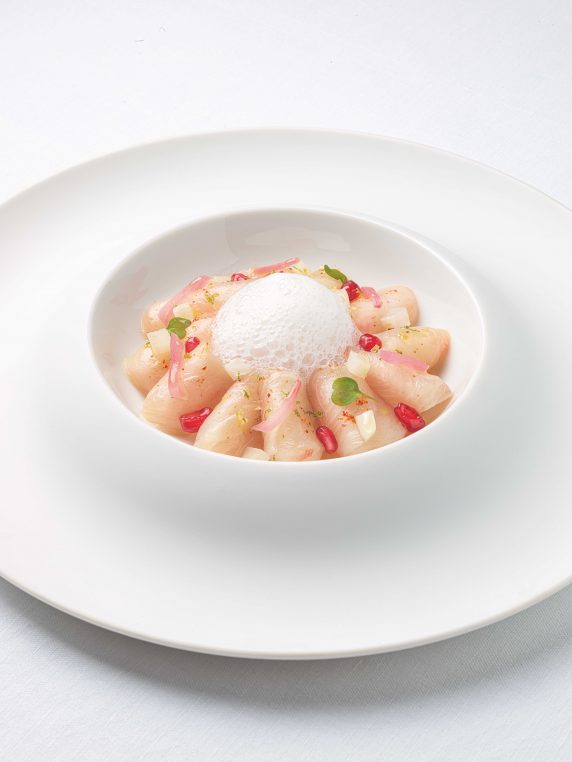 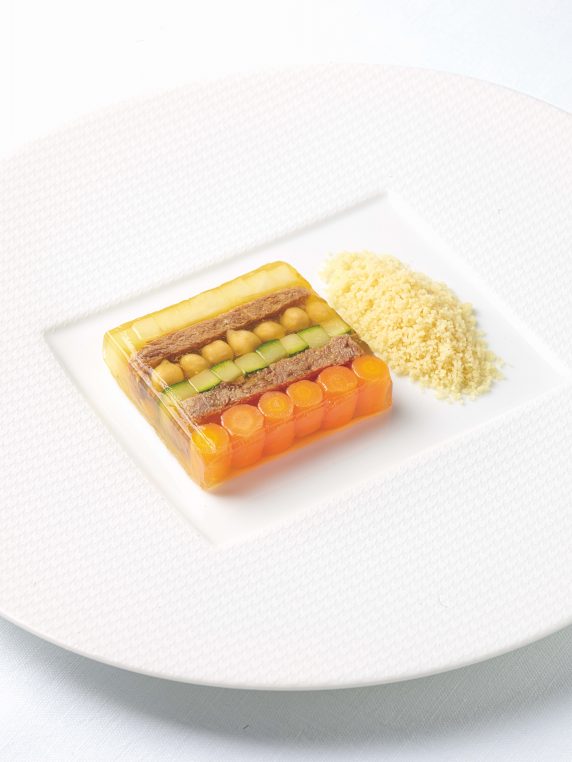 Since you are not sending me your recipes I have to rely on Sylvain di Fiore and Angela Assouline-Yagdaroff‘s new book dedicated to famous people’s idea of good food and they are mostly easy and cheap to make so here are some pictures to wet your appetite. Of course the minimal aspect of most dishes is due to chef Benjamin Brial, formerly in Shanghai, Hong Kong and London, who goes with the trend of slimness for all, and runs the Lutetia Hotel restaurants. But you can still adapt the dishes to your taste and, since the author is British, the book is bilingual. 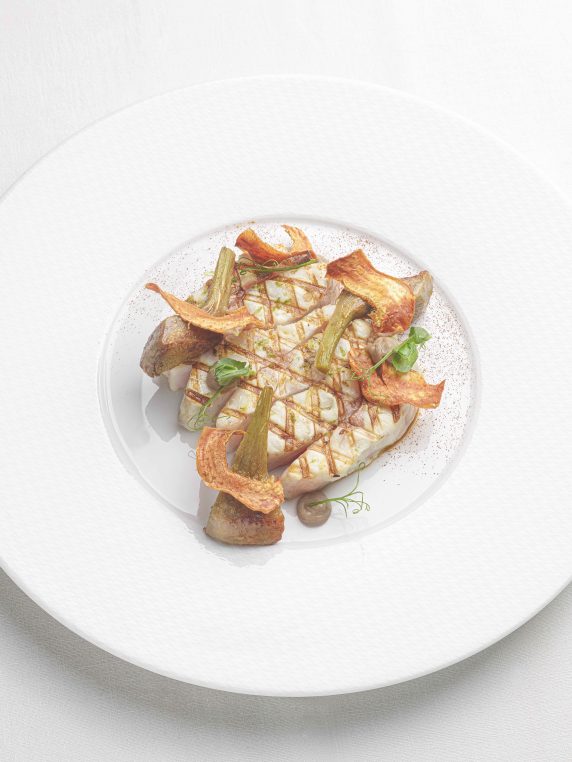 The general consensus is that all these famous writers, actors or journalists associate food to their childhood and usually to their grandparents. And it si interesting to see what they choose. For Bernard Pivot, who used to run the most watched literary tv broadcast, “Apostrophe”,  his passion for  quenelles de brochet (pike dumplings) originated in Lyon at his grand mother’s. For Nathalie Dessay, the famous opera singer,  asparagus reminds her of Marcel Proust, for Jean Michel Wilmotte, the venerated architect, the artichoke soup with black truffles is a construction of flavors, for Sir Michael Edwards, the English born French Academician, Fish and Chips is the epitomy of social mobility. 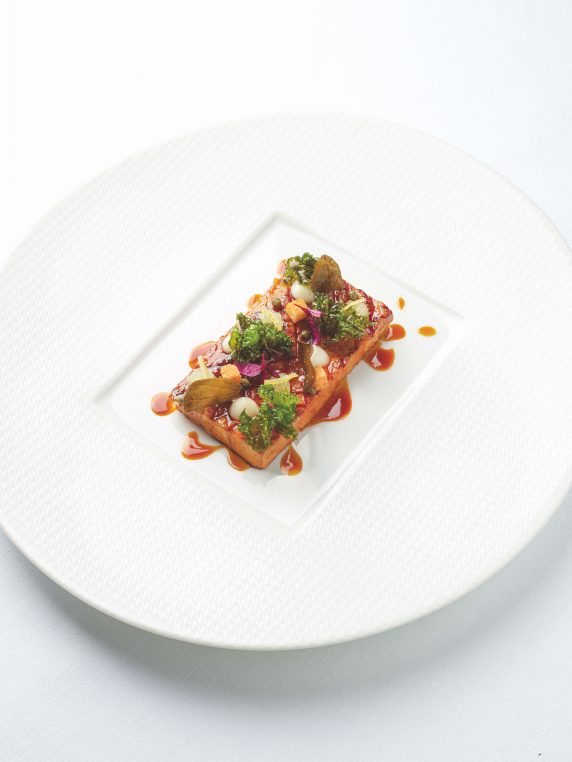 Some of these writers are obsessed with food and others can’t be bothered : the most frank of them, Franco English writer Tatiana de Rosnay, admits to not cooking at all except for ratatouille which she loves to smell around the house in winter and summer likewise. Joël Dicker, the Swiss best seller writer, speaks about his Friday night dinners in Geneva at his grandmother’s, Patrick Poivre d’Arvor about the lobster à l’Armoricaine (he comes from Brittany) that his grand parents cooked once a month in Reims where he lived as a young boy. 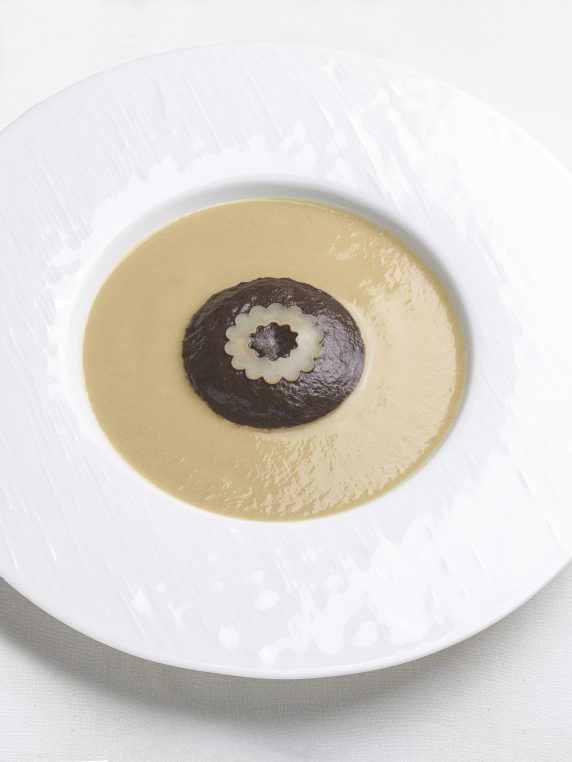 Jean Jacques Sempé the comic designer, loves his steak frites and Alexandre Jardin his sweetbreads which he used to eat in Vevey as a child. The photographs by Philippe Vaurès-Santamaria are all fantastic but the problem resides in the (too) fancy recipes by chef Benjamin Brial. He has changed most wishes from the authors and the steak frites becomes a fancy onglet de boeuf de Salers with potatoes, the lobster Armorican style becomes a tiny piece of roasted lobster with ravioles, the fish and chips is also reduced to an esthetical gesture. Why change earthy good food into dishes for anorexic X-RAY ladies as Tom Wolfe used to call them?

Well, cook books are usually intended for the coffee table anyway, so enjoy the beauty of this one. Le Livre des Délices, by Angela Assouline Yagdaroff and Sylvain di Fiore, published by l’Archipel, is bilingual and sells for 28€.