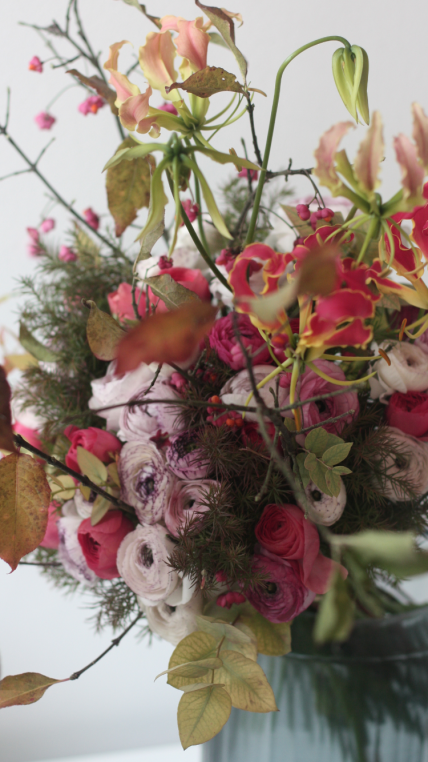 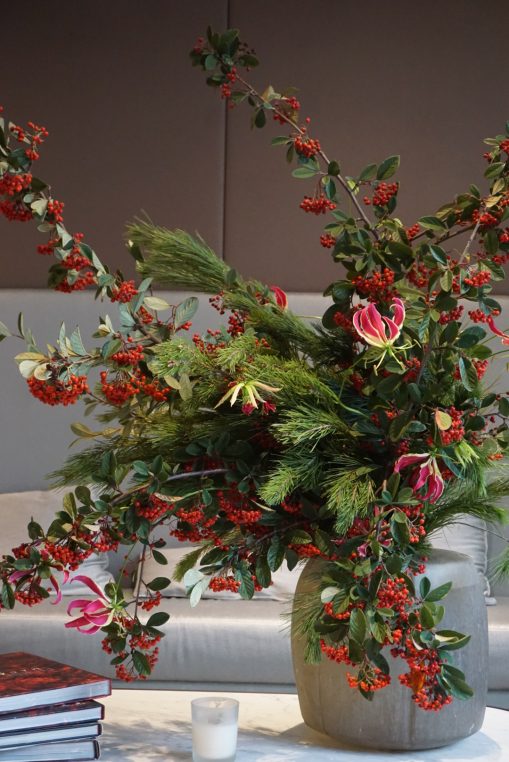 At Rosebud, books and flowers celebrate the New Year

For the last four weeks, France has been paralyzed by train and subway strikes. Most people walk four hours a day to go to work and back. Bicycles, trottinettes and all kinds of rolling transport systems have been developed to the point that accidents have risen all around big cities. Christmas vacations were spoiled for lack of trains, airplanes are fully booked and there is not one car to be rented. But Parisians react and fight as they did during the German occupation.  They walk and they use “système D” (débrouille: manage). Blabla car and Macron buses have never been more successful. Companies hire hotel rooms for their employees who live far away, the Louvre closes at 5.30 pm on some days, and the two automatic subway lines in Paris, the 1 and the 14, now attract everyone… including the very rich. And I went to buy beautiful flowers at Rosebud to cheer up. 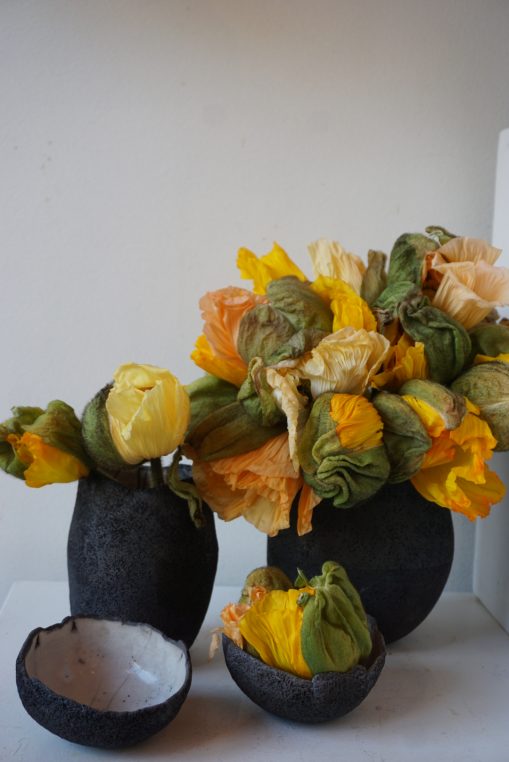 How long is this challenging situation going to last? Nobody knows but it has brought a solidarity which lacks in our modern lives. People speak to each other on buses, everyone walks and streets are lively. An English friend who walked from Gare du Nord to the Madeleine, told me how happy she was to have discovered new streets and shops on the way. 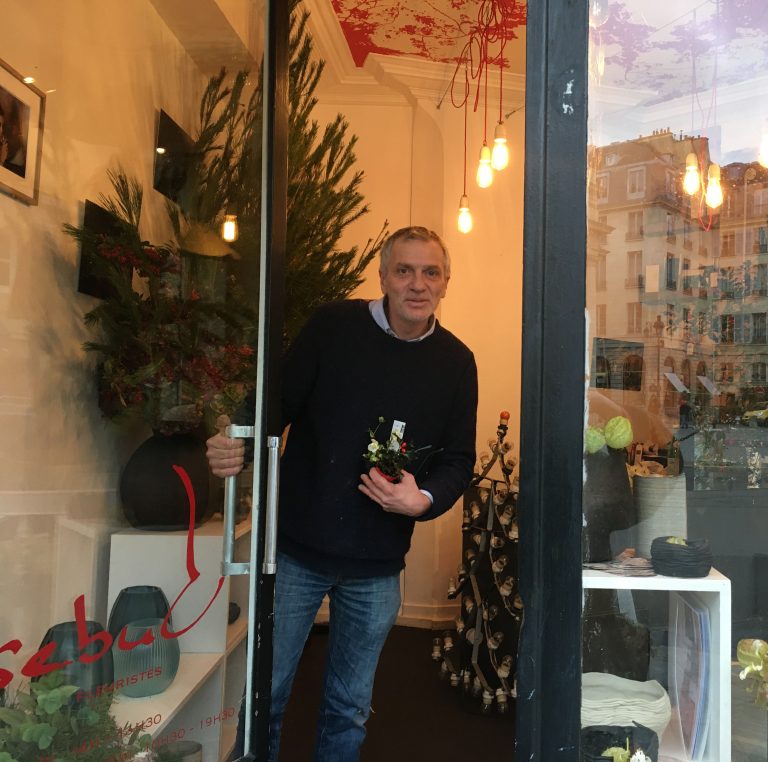 I personally went across Paris to place de l’Odéon, to see a wonderful flower man, Vincent Laissard, whom I met recently. The poetry and refinement of his bouquets emanate directly from his personality and I first encountered his flower arrangements at British photographer John Stewart‘s funeral in 2017. He had worked on a poppy theme to echo John’s photographs of poppies.

This extraordinary man was a prisoner of the Japanese during WW2 and had survived the unbearably harsh conditions of working on the building of the railroad line and the bridge over the river Kwai (He was later a consultant on the film). Strangely enough and because he had learned Japanese from the soldiers, and probably survived because he could be the interpreter for the prisoners, he developed a love for the culture and traditions of Japan. 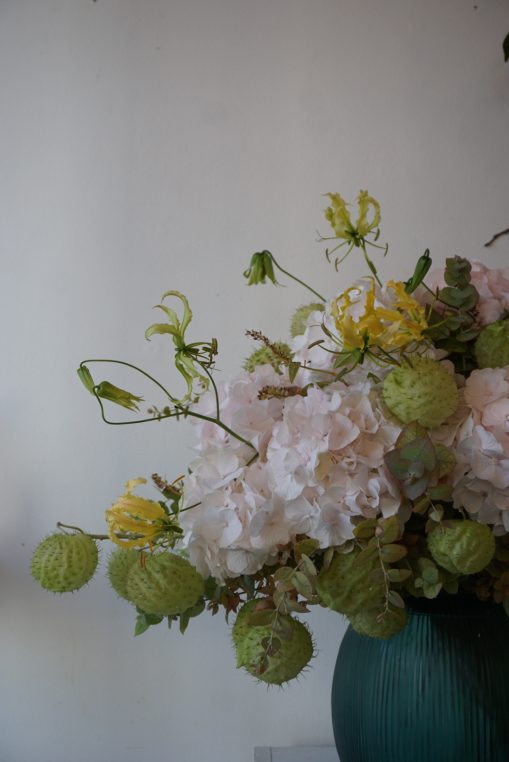 At the end of his career (he died at 98) he took wonderful “Morandi” type photographs of ceramics at Astier de Villatte on rue Saint Honoré.

This time, for New Year, the tiny flower shop “Rosebud”, facing Théâtre de l’Odéon, was overwhelmed with holly and Christmas roses or Hellebores as they are called by true gardeners. One needs poetry and beauty in time of strikes. And I found my little paradise which I am sharing with you. 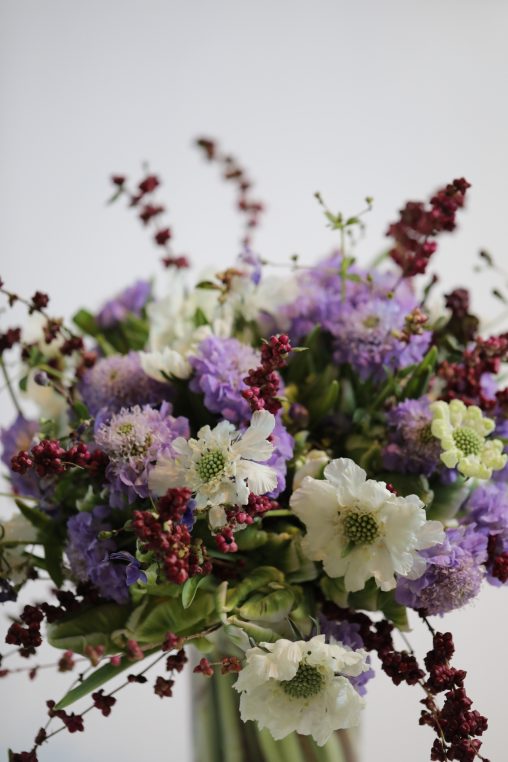 16 Comments on “Strikes, système D and flowers for the New Year”