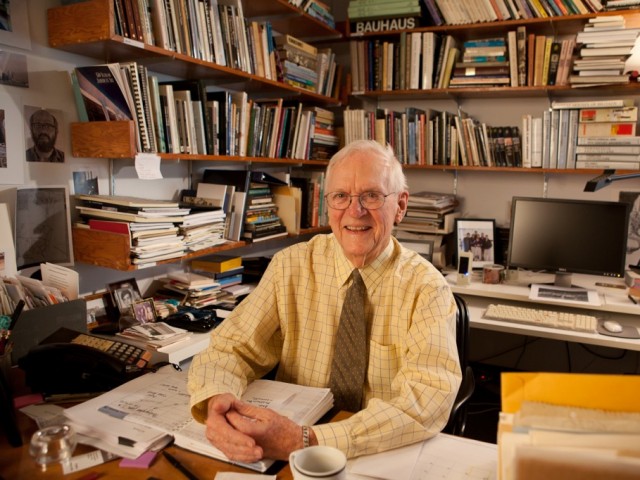 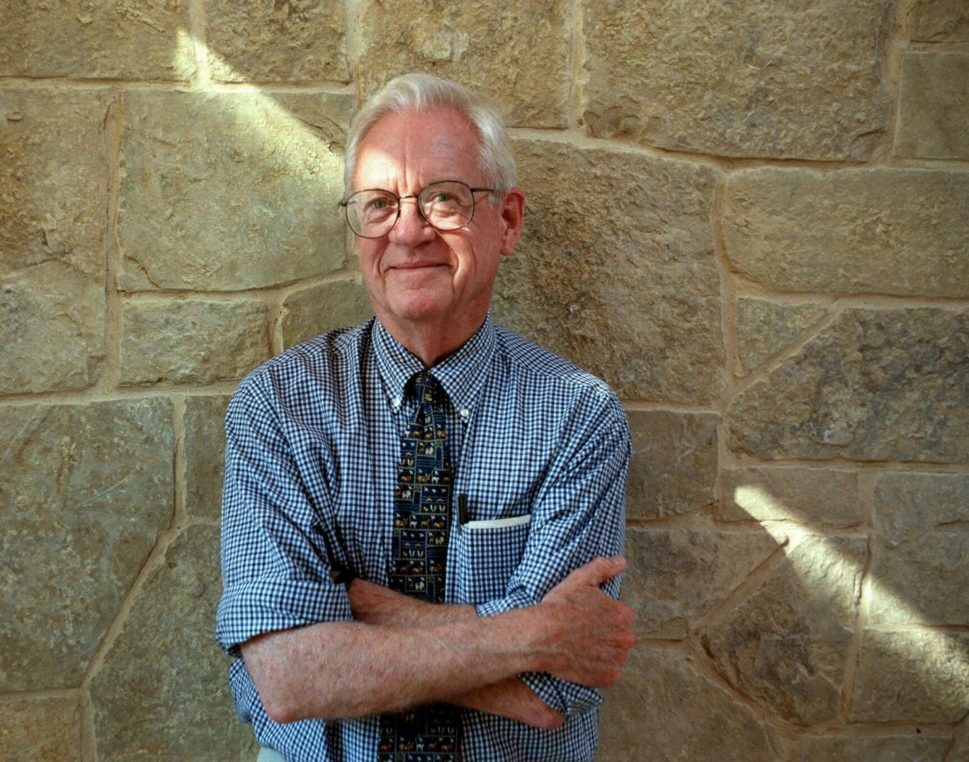 The Dean of Texas architecture, Frank Welch, has died at 90 last Friday, June 23. He was the author of two books, « On becoming an architect » that he published two years ago, and another on « Philip Johnson in Texas » in 2000, whom he admired. I will remember him as a true Gentleman who loved Paris and France, good life and his two daughters, Liz and Woo. He was surrounded by affectionate admirers till the end of his life. He will be missed. 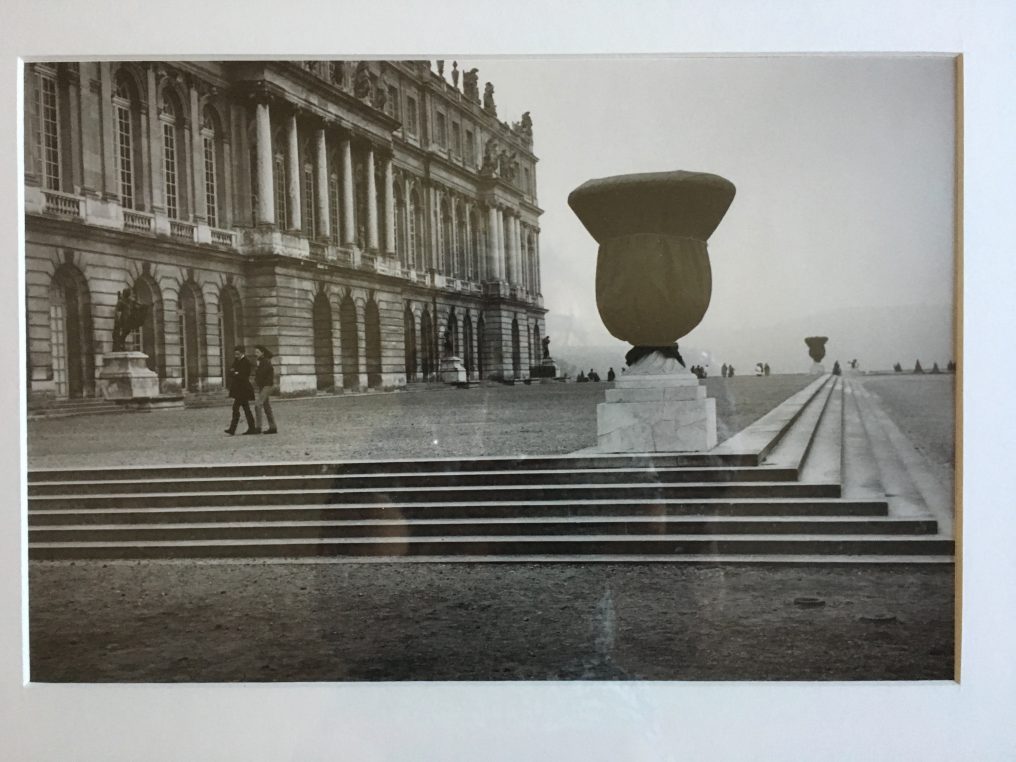 His vision of Versailles is totally architectural

He had spent a year in Paris with his wife Katherine in 1953, and took a lot of photographs of Paris and Versailles which are kept at Bibliothèque Historique de la Ville de Paris where they can be seen. Every year, he would send us a Christmas card, a print of a little boy at the Tuileries gardens or of the colonade of the Louvre, a personal vision of the city of light. 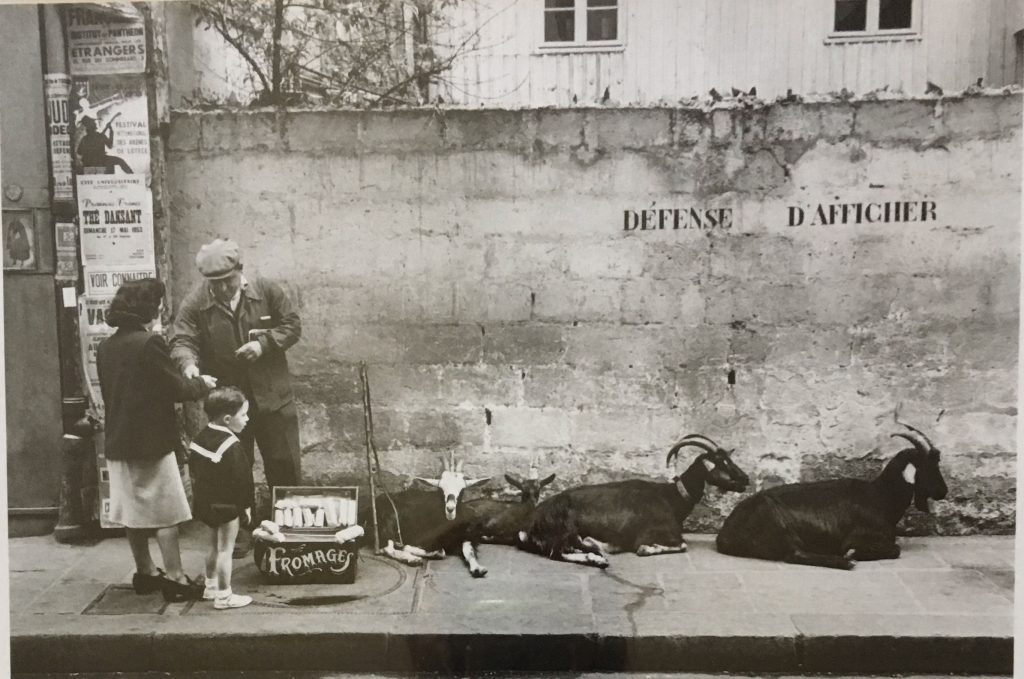 A seller of goat cheese on the streets of Paris, 1953

He was mostly a talented architect who always tried to please his clients and build livable houses. His work started in Midland, Texas with the famous « The Birthday », a house built with a massive 20-foot railroad tie used as a structural beam. When he moved to Dallas in 1984, he developed a style in Texan modernism and the house he built in Austin for his daughter Liz Tirrell is a fabulous memento of his later years. The stairway with steps in cork is something I will always remember for the softness of the climbing. The light was his primary concern especially in Texas where it is so strong. Yet his house had a very specific softness and charm. 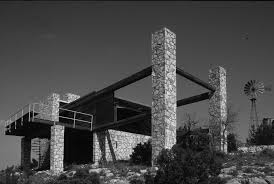 The Birthday, designed in 1964, outside Midland where he practiced until 1984

I met a few of his clients over the years and they all shared the same happiness and warmth in their homes.

I remember him picking me up at Dallas airport with Liz and he had brought French champagne to drink in the car so that I would feel at home ! Everything was always fun and any excuse for celebrating was welcome.

Frank Welch was a mix of great talent and extreme modesty, wonderful Texan charm and ultimate refinement. We enjoyed drinking our dry martinis together.

Frank Welch in his office in Dallas

He is buried in Midland with his wife Katherine and son Baker,  but a Memorial service will be held in Dallas in a few weeks.

5 Comments on “Texas architect Frank Welch has left us”