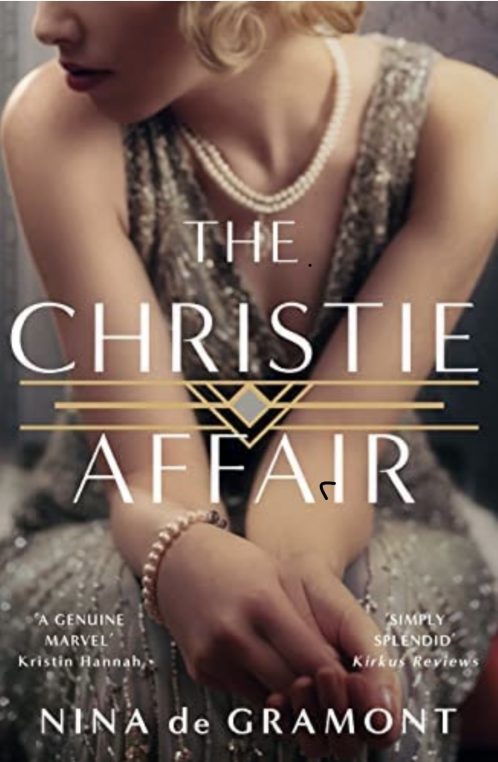 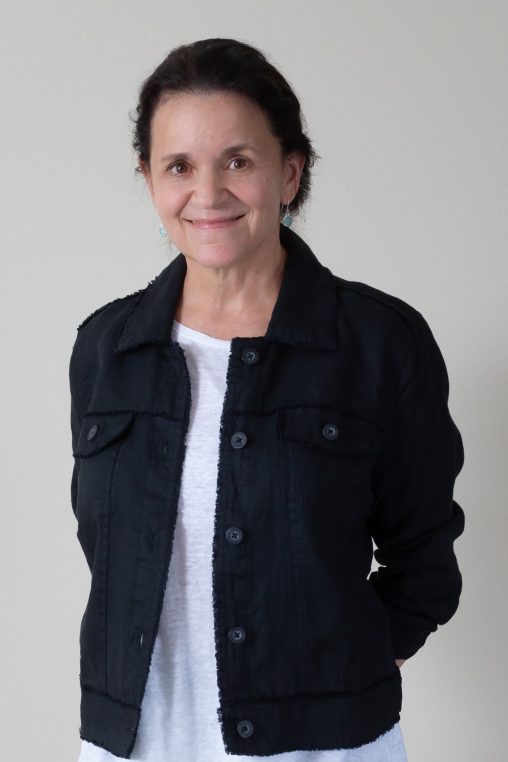 I had read only one book of short stories by this talented and distant cousin, “Of Cats and Men” published in 2001. She has since published five more books and her latest one, “The Christie Affair” is on the New York Times best seller list. And it is a fantastic read. Nina used an article on Agatha Christie’s disappearance for eleven days, at 36, after her first husband Archibald Christie dumped her. And she imagined what the author could have done in her secret hiding place. She had just published “The murder of Roger Ackroyd” and was already a well known figure in England. A clairvoyant, Horace Leaf is called on the case. On December 14, she is found in Yorkshire at the Swan Hydropathic hotel where she registered under her husband’s mistress name, Teresa Neele. When her husband meets her there, she says she doesn’t remember anything. Doctors think she might have suffered amnesia due to the choc of the separation.

The cover for the St Martin’s press edition

Nina de Gramont concentrates on the mistress called Nan O’Dea in her book: she had a past with an Irishman who was sent to war and reappears while she is in Yorkshire. The author very cleverly intertwines the life in Ireland during WWI and the religious institutions in charge of “welcoming” pregnant young women. The descriptions of both British lifestyle in Sunningdale, the village in Berkshire where the Christies lived, and farming in Ireland are very lively. Sunningdale is home to wonderful golf courses and of course, Nan O’Dea is a golfer… You cannot put down the novel, which mixes the adventures of Scotland Yard policemen looking for the famous author and diverse tragic love affairs. 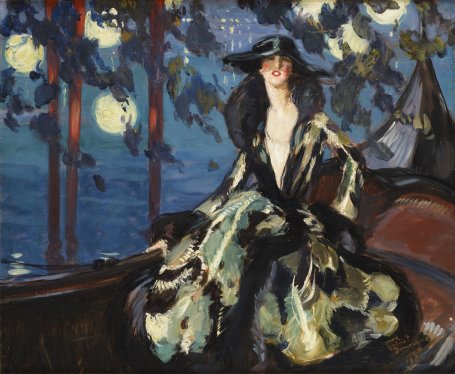 Nina de Gramont is the granddaughter of Gabriel de Gramont, a WWII hero who was posted in Washington D.C as a diplomat and joined the Royal Air force. He died in flight in Great Massingham, Norfolk in 1943. Her grand mother born Princess Maria Ruspoli, was close to the surrealist painters and developed Max Ernst’s career in the US when she ran her gallery in 1945, in New York, with Alexander Iolas. She married François Hugo after her first husband duc de Gramont died in 1925. Nina de Gramont is also Pulitzer Prize winner Ted Morgan’s (alias Sanche de Gramont) niece.

There is an element of an Agatha Christie novel in the book with poisonous crimes and many love relationships. I could not put it down.

The book is published by St Martin’s press and will be  published in French by Editions du Cherche Midi in Spring 2023.

2 Comments on ““The Christie affair”, by Nina de Gramont”