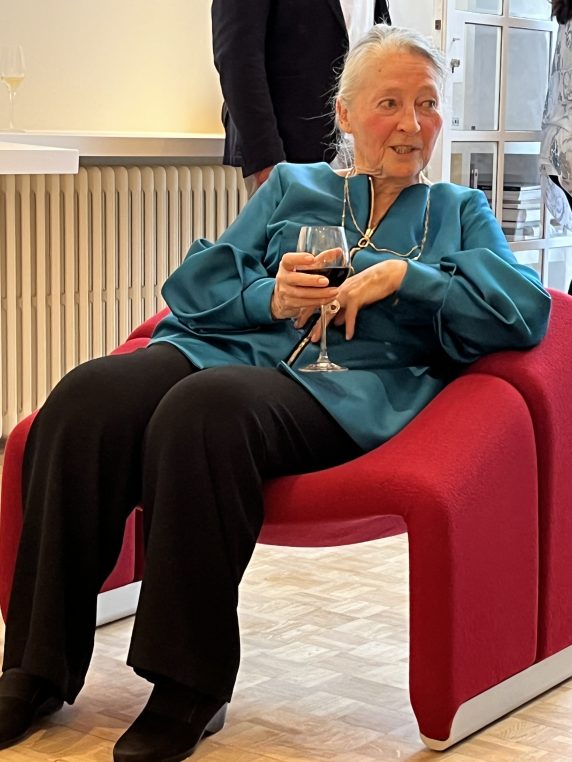 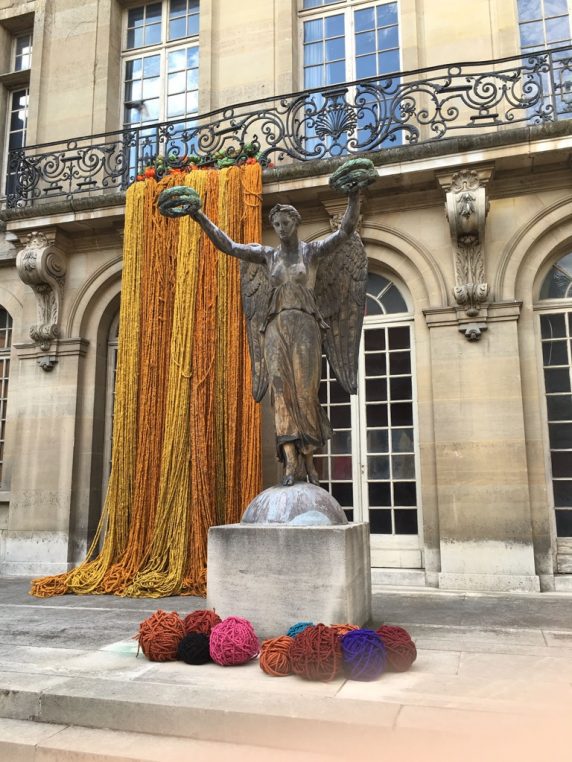 It’s always fun to read the nominations to the Legion of honor in Le Figaro and this year again many cultural figures were honored. The American artist Sheila Hicks born Sheila Bedrick, is made chevalier, the first grade. She lives in Paris near Odeon and has had major exhibits at Centre Pompidou and at Carnavalet, more recently in 2021, at Mobilier National, and at the late Claude Bernard’s booth last year at ArtParis. 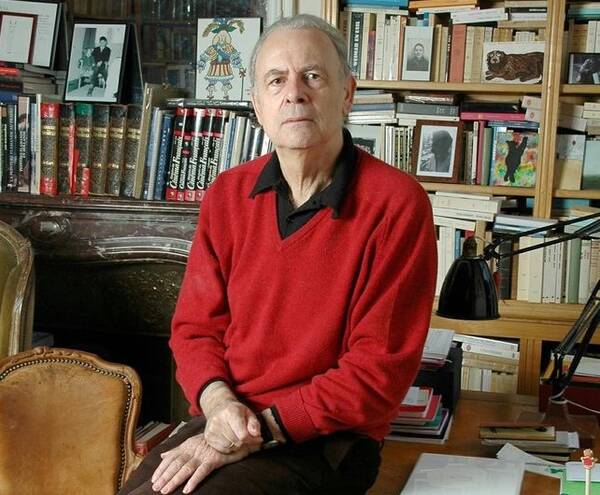 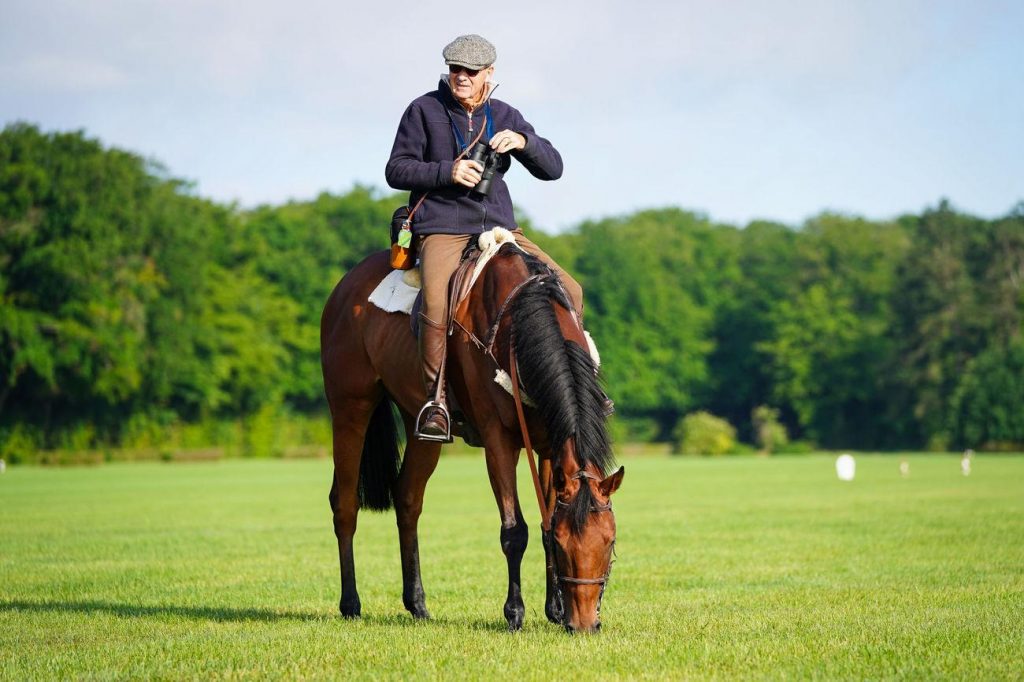 As well as writer Karine Tuil published by Atria in the US, comic book writer Enki Bilal, who was born in Serbia, historian Josette Pontet Fourmiguet, who specializes in the history of Bayonne, and Agnès Sire who just retired as artistic director of Fondation Henri Cartier Bresson of which she was the soul for many years. The very successful playwright Florian Zeller is also made chevalier. His plays (The Son, The Father) and film starring Anthony Hopkins, are now the hit in London and New York.

Maïa Paulin last May in Paris

This is a joyful moment for most of these laureates and their families who often discover their nomination in the paper….

6 Comments on “The January 1, Legion of honor nominations”