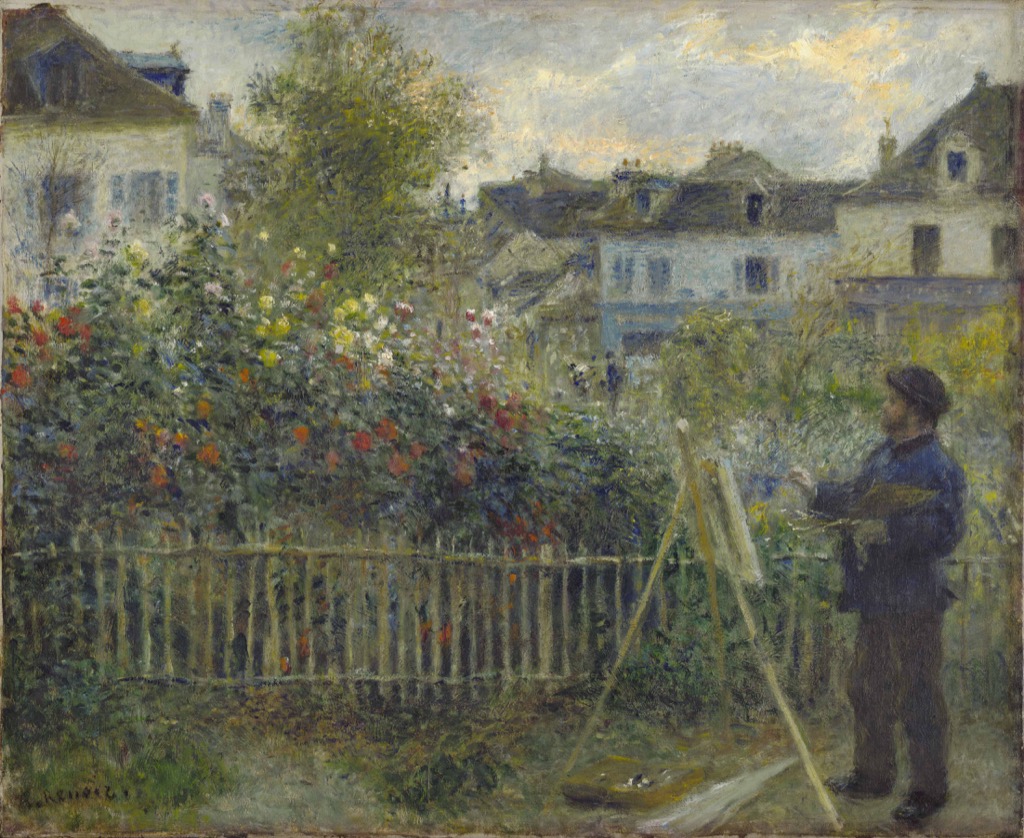 « Painting the Modern garden, Monet to Matisse », is the right exhibition on the right theme in the right country. Where else, but in Great Britain, where everyone has a garden and cherishes it, could one have organised a show on painters who love gardening. There was a real faith animating the public in the crowded Royal Academy galleries, and everyone was discussing the quality of the dahlias and the layout of the Impressionists’s gardens. You could really see how important flowers were for these great artists. 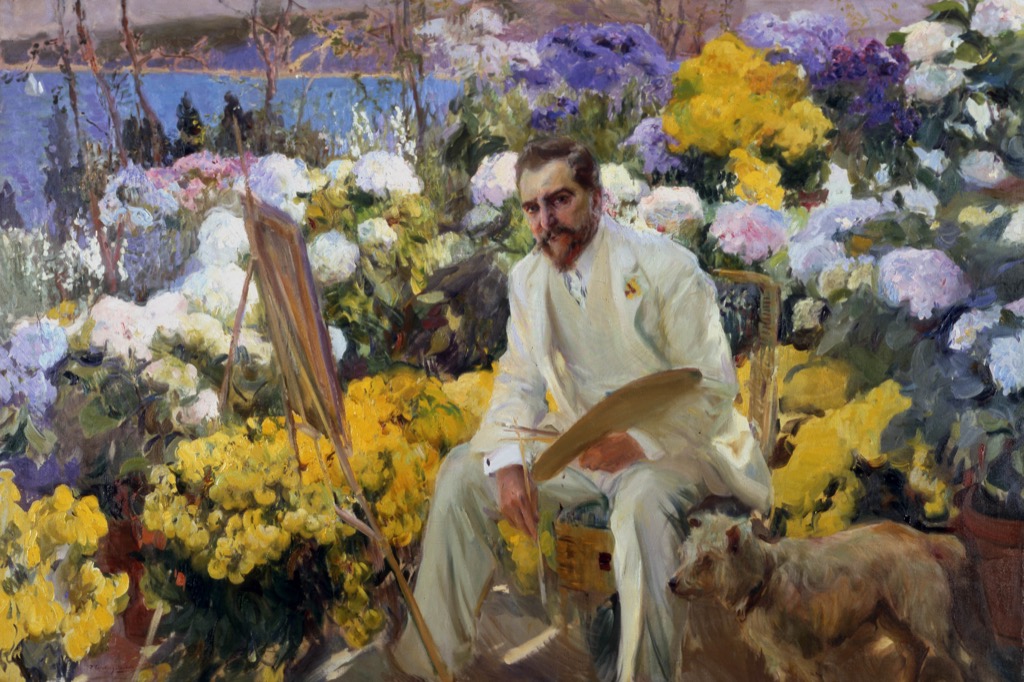 For this is a very lively show which appeals to art lovers as well as to gardners. I had no idea that Monet had set such a trend among his peers, with his gardens of Argenteuil and Giverny. And he definitely is the center of attention here with three large rooms dedicated to his waterlily ponds, bridges, irises and wild gardens. Paintings have flocked from all over the world to celebrate these joyful painters. 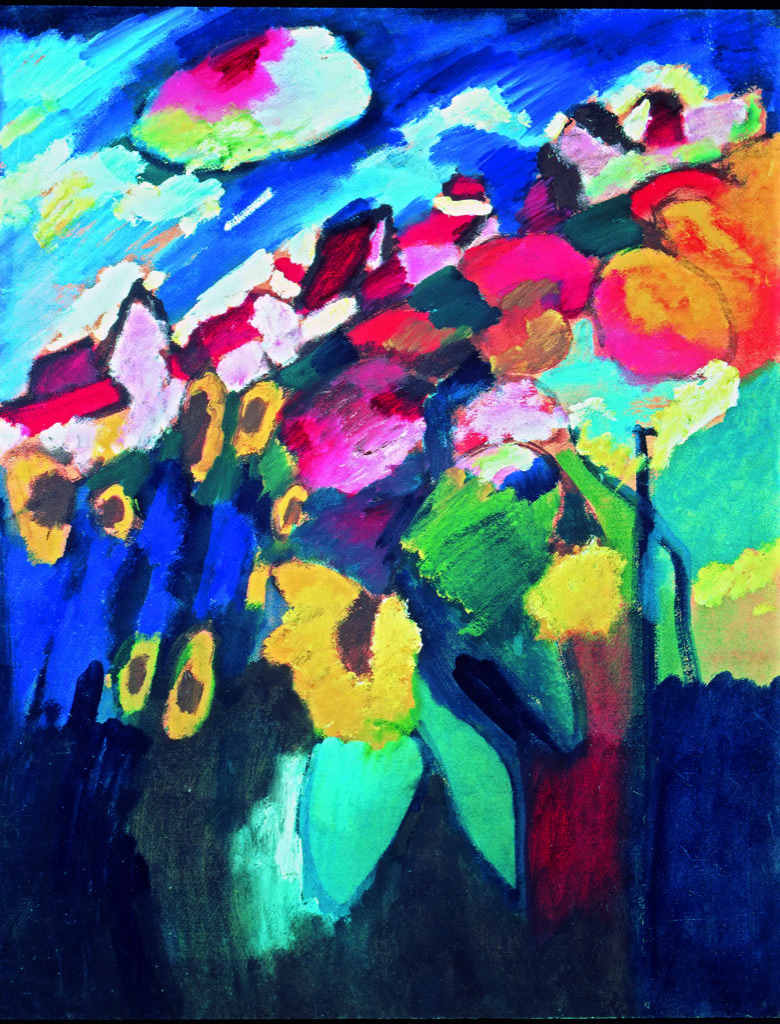 Resting in the garden, by Pierre Bonnard, 1914, the National Museum of Art and Design, Oslo

What is most appealing is how real Misia Natanson looks when she is napping at Villeneuve sur Yonne and how Pierre Bonnard’s « Resting in the garden » looks natural.
Never since the fabulous exhibition in Rouen « Eblouissants reflets » in 2013, had I seen impressionist paintings so well exhibited. The thematic of the garden gives it a true strength and the beautiful rooms of the royal Academy give the exceptional Vuillard panels the chic setting they deserve. (until April 20 th  in London)