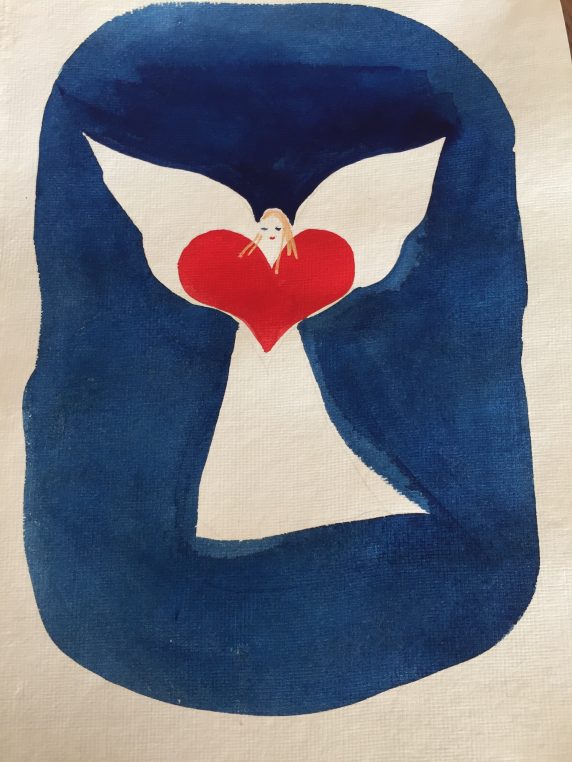 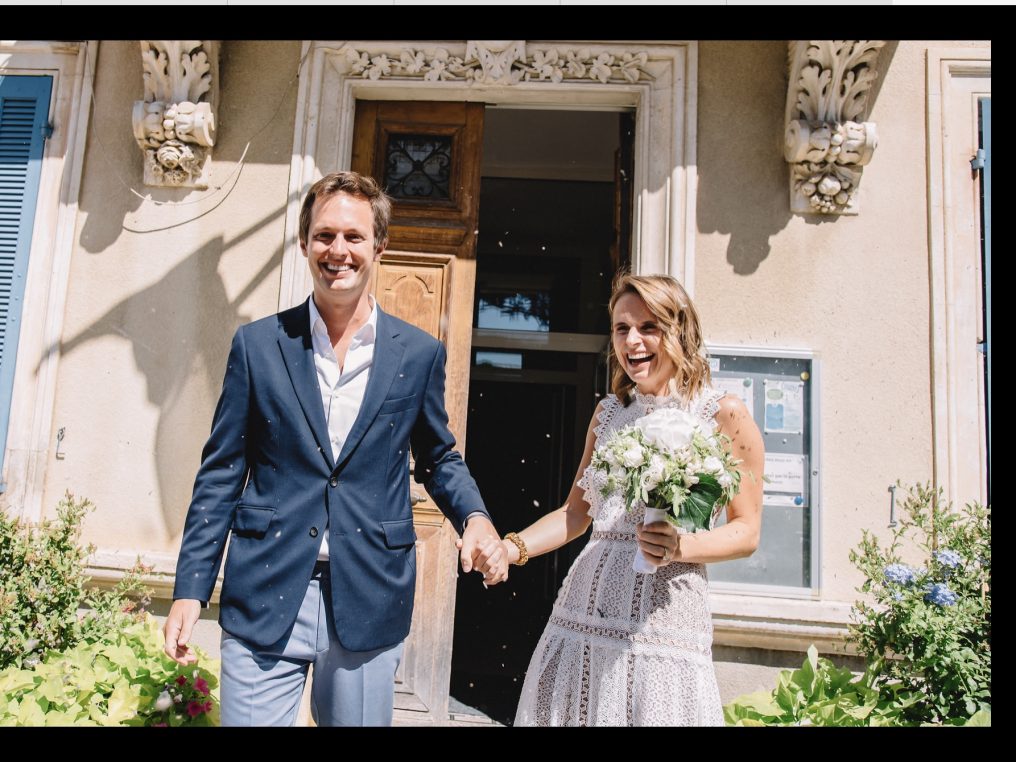 So many happy events were cancelled and so many travelling plans deferred that we rejoice at those that effectively took place like Guillaume and Louise’s wedding in Lubéron last July. Although the marvelous artist Christo left us last May and John le Carré this December there were many good news especially in publishing. 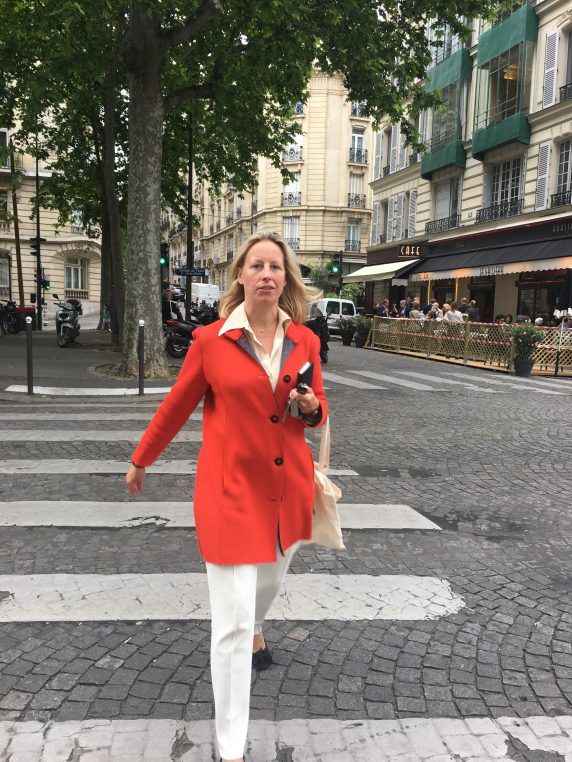 Starting a new publishing house is already a miracle today but surviving two lockdowns with the launch of seven books is a triumph. With her best seller “La cuisine du 6 ème étage“, by Nathalie George, Philippe Cruse has finished this very tough year with a first book on cooking as a lifestyle, which was featured on the 8 o’clock news and in every major daily. It is, as a result, the book that everyone loves to buy (at 20€) for the end of the year. Do not miss it, it’s a real philosophy treaty and is available le again since it was reprinted. 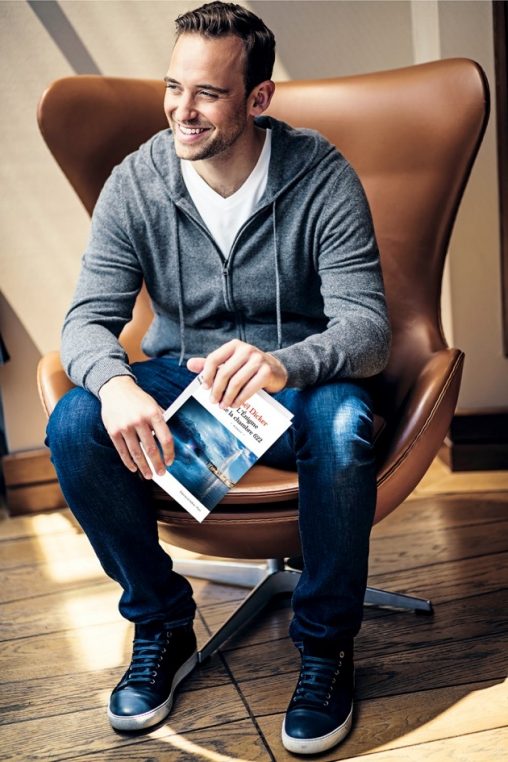 In the meantime Swiss writer Joël Dicker has triumphed with his latest best seller and sold more books in 2020 (800 000 copies) than any other writer in France. “L’Enigme de la chambre 622” published in France by Editions de Fallois, will be translated by HarperVia in the United States next year. 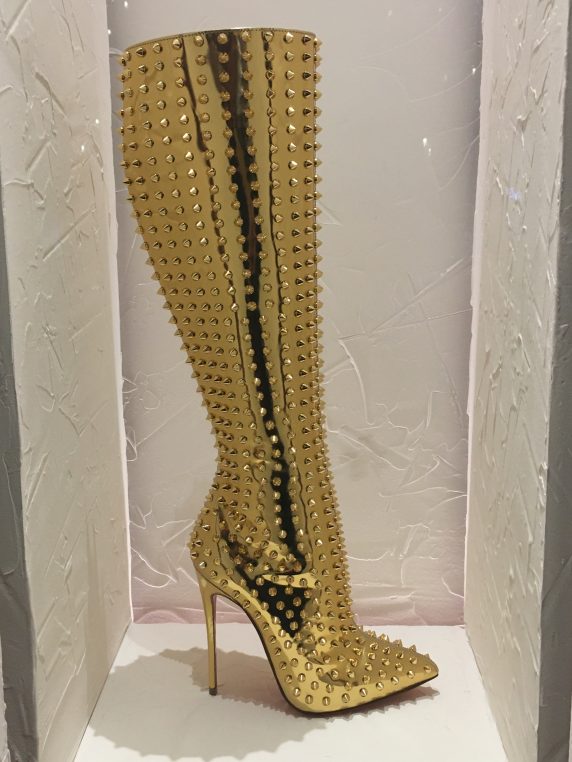 Closed twice for lockdown, the whimsical and very artistic exhibition of shoes, “L’Exhibitioniste”  by Christian Louboutin was a true art show and a strong collaboration with all his genius designer friends. And Palais de la Porte Dorée, with its colonial past, suddenly became the upmost fashionable spot thanks to the shoe Emperor.

London Barrister QC Edward Fitzgerald is one of the most extraordinary characters I have ever met and not only because he is married to historian Rebecca Fraser. He has over the years defended major criminal cases and changed the law concerning sentenced children and his most famous case, this year, is preventing Julian Assange’s extradition to the U.S. which he has just won. He was named Human rights Silk of the Year in 2005. His greatest joy at Christmas was to take his youngest daughter Honor, to buy her barrister’s wig in London, now that she has completed her law studies.

Artist Lin Utzon, who is in lockdown in Majorca, has developed new monumental sculptures and many projects in Denmark, and she sent us this beautiful angel to protect us for the New Year.

5 Comments on “The people of the year in my heart”