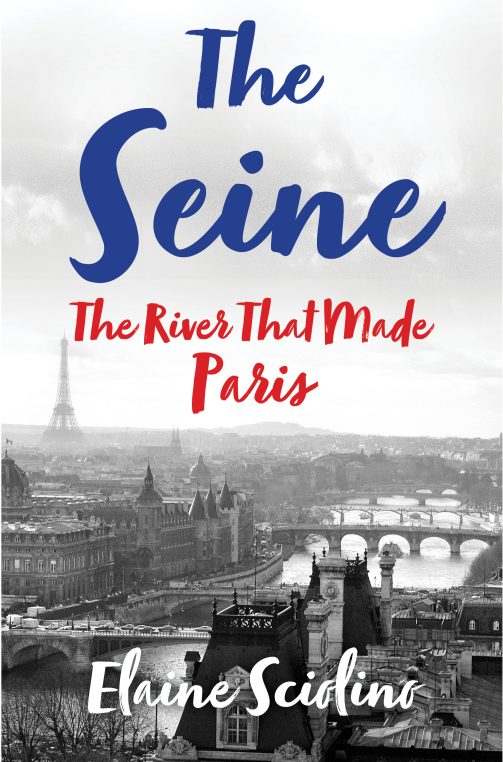 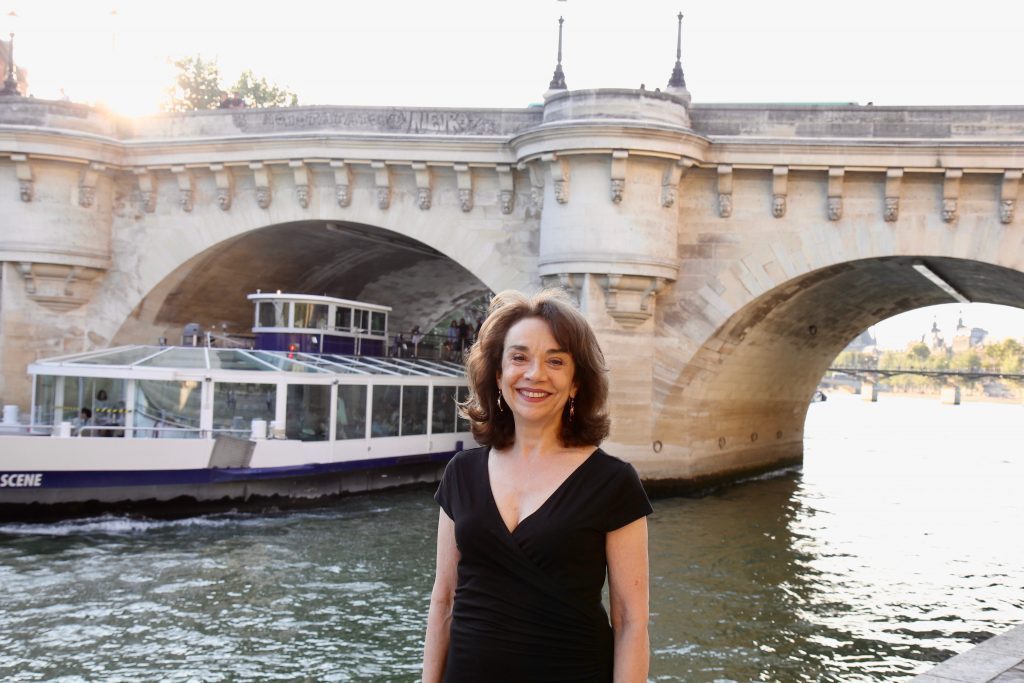 Elaine Sciolino in front of the Seine in Paris

Elaine Sciolino, the well known New York Times writer and former Paris bureau chief, has been posted in Paris for many years with husband Andrew Plump who is a lawyer. After writing about her street, rue des Martyrs,  in the 9 th arrondissement, she now concentrates on the river Seine, which flows for almost 500 miles from Saint- Germain-Source-Seine, in North East Burgundy all the way to Le Havre. “The Seine has served as a mirror for the city’s architectural treasures since the 12 th century” and has more recently, been instrumental in the burning of Notre Dame. The author is on an American book tour right now, you might be able to hear her speak in your town. And I wish you all a Happy Thanksgiving! 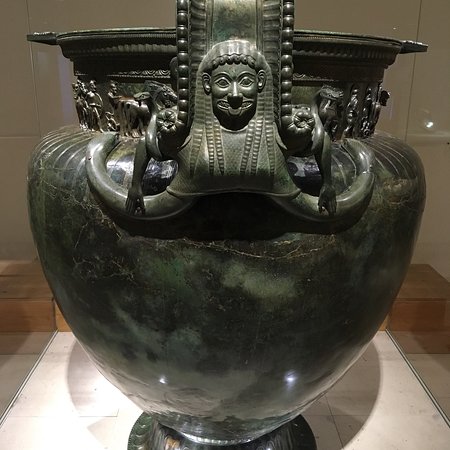 I share with Elaine Sciolino a passion for Châtillon sur Seine, a medieval town where the Dukes of Burgundy were established with a treasure, the Vase de Vix, a bronze cauldron which used to contain 300 gallons of wine. It was probably made in Greece in the 6 th century B.C. and was found in 1953, in a Celtic princess’s tomb, five miles from Châtillon. On top of its beautiful museum, which was recently renovated, there is a tradition for pâté and excellent meat. Marc Bohan, the retired 93 year old designer of Dior, lives there in a beautiful hôtel particulier.

In Chatou, near Paris, the author has found an association of boat lovers, called Sequana, who spend their time restoring century old boats on the Ile des Impressionistes. Like Henri IV, who swam in the Seine in the 16 th century, Elaine Sciolino made sure to try the cleanliness and the temperature (15°) of the river in Courteron, Aube. 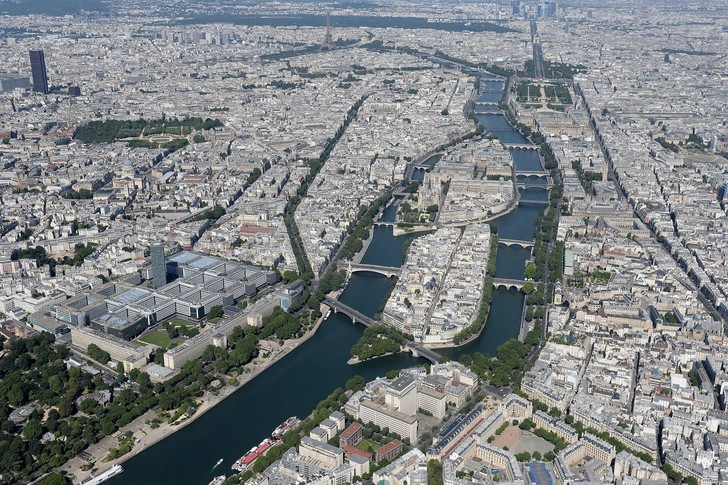 In Paris, she mentions her friend the bouquiniste Jacky Galloy who helped her find old book editions, the floods of 1910, which were the topic of a fascinating photo exhibition at Bibliothèque Historique de la Ville de Paris and the Zouave of Pont de l’Alma, which serves as a measurement for the level of water. There is also Paris Plage, when tons of sand were being brought to the banks of the Seine in the summer (no more, it was too expensive) and the special Brigade fluviale, the police of the river which sadly, serves mostly to find bodies, in case of suicides.

There is a chapter on the thousands of films shot on the Seine (Including Midnight in Paris), another one on its numerous small islands and this leads us to the Impressionists all the way to Rouen and Le Havre. I learned two things: Emile Zola retired to a house in Médan, north west of Paris and used to walk his dog every morning at 7.30 along the Seine. And a word, I had never heard of, Mascaret: it is a tidal bore wave which takes place in Caudebec en Caux, in the estuary of the Seine in the Spring when the tide is very high.  Its highest is 13 feet and it was reported as early as the 19 th century. You can learn all about it in the MuséoSeine, in Caudebec. 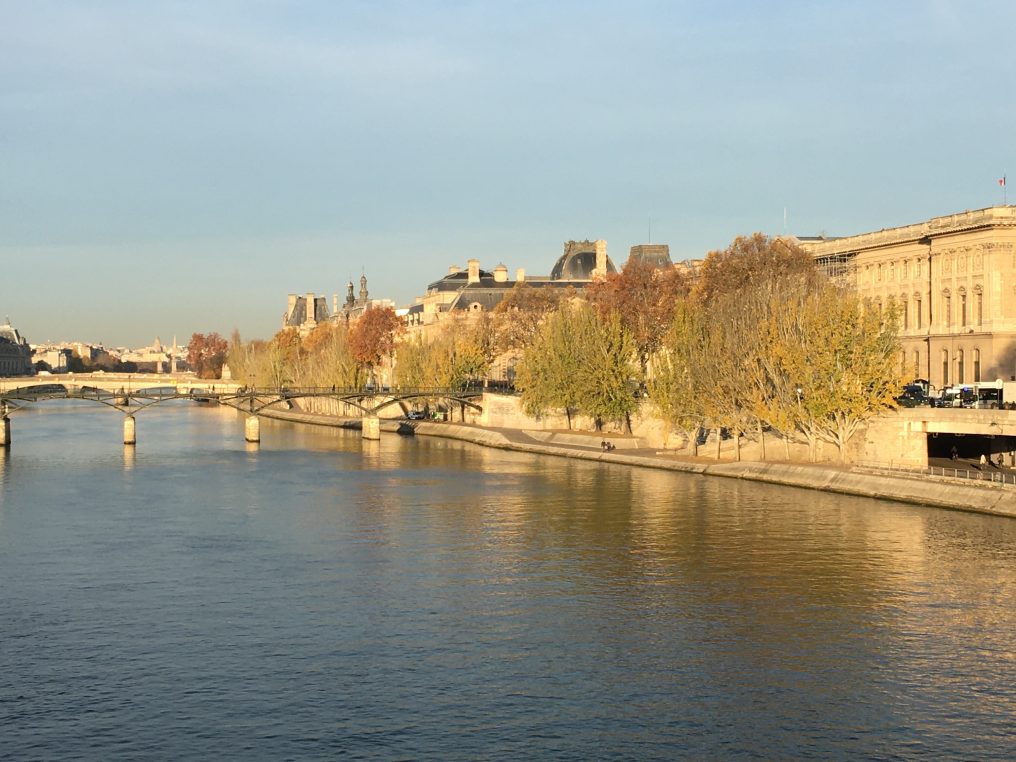 The book is 350 pages long but reads easily. You might want to consult it before travelling to France, for inspiration on little known towns of Burgundy or Normandy.

The Seine, The River that made Paris, by Elaine Sciolino, Norton.