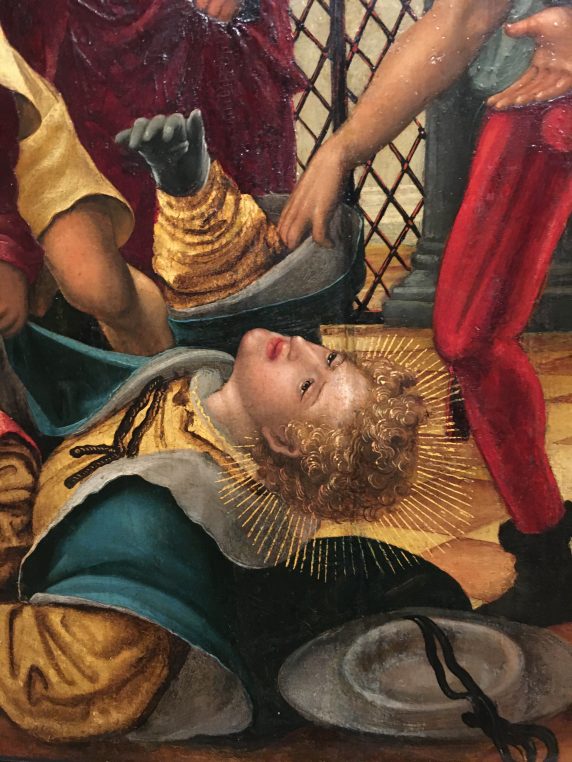 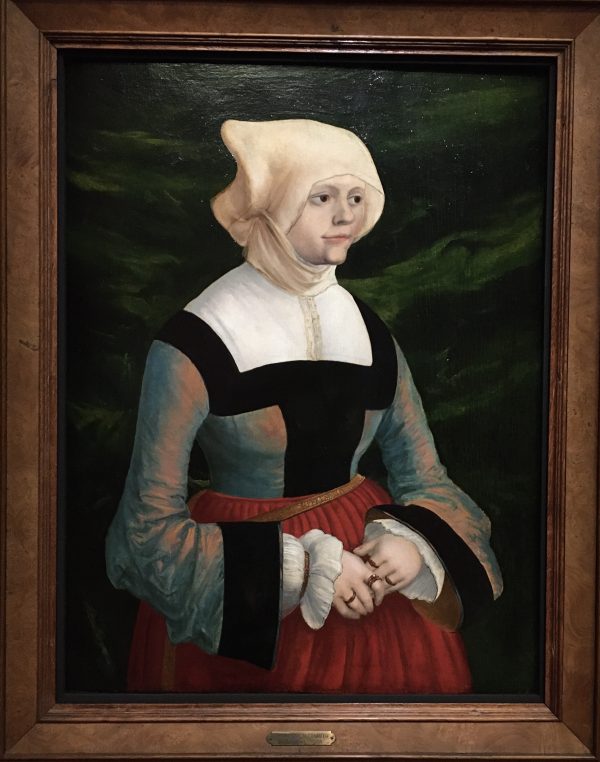 Albrecht Altdorfer, Portrait of a woman, ca 1520-1530, Madrid, Museo Thyssen Bornemisza at the Louvre until January 4

Make sure not to go to Comédie Française to see “Le côté de Guermantes” directed by Christophe Honoré and do not miss “Asia Now” which is very well attended by major galleries this year, starting on October 21. Do go to the Louvre to see the Albrecht Altdorfer show, a travel through time in German Renaissance with outstanding drawings and paintings. Read in English or in French (translated by Henri Bernard) the incredible story of “Agent Sonya” by Ben Macintyre, the British master of spying history. Return to Musée Marmottan Monet to see “Cézanne and the Master painters in Italy” until January 3. Its new director, engraver Erik Desmazières, is ready to make it even more fun than it was until now. And I really enjoyed the new film by Noémie Saglio, “Parents d’élèves” which describes with huge sensitivity the world of parents in their children’s schools. It is hilarious. 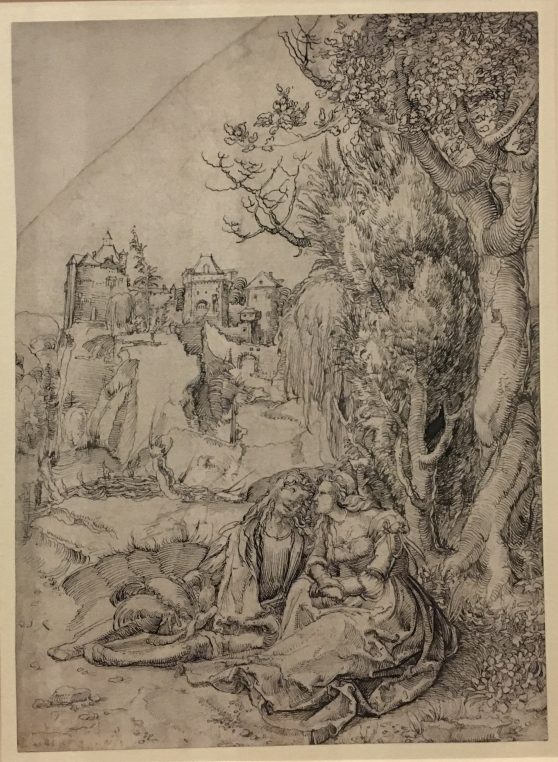 I went at the last minute (It’s quite easy to buy returns) to Théâtre Marigny to see the much anticipated play “Le Côté de Guermantes” by the brilliant troupe of La Comédie Française. I have to admit that every actor was remarkable, starting with Clément Hervieu-Léger who replaced at the last minute, Dominique Blanc, (La Marquise de Villeparisis) a suspected covid contact. My two neighbors who had come specifically to see her, were devastated. I was not, since Hervieu-Léger was a brilliant “doublure”, adding a strangeness in the part of the snobbish woman now acted by a man. And I was greatly amused by Baron de Charlus played by Serge Bagdassarian and Oriane de Guermantes played by Elsa Lepoivre. But the text and direction are so “off” that I took no pleasure in hearing “Lady d’Arbanville” played at the guitar by Stéphane Varupenne (who plays very well the narrator). Nor did I enjoy the stern decor, supposedly the hall of Duchesse de Guermantes’ lavish hotel particulier.  The play is 2h30 long and does not pay tribute to the quality of the actors. 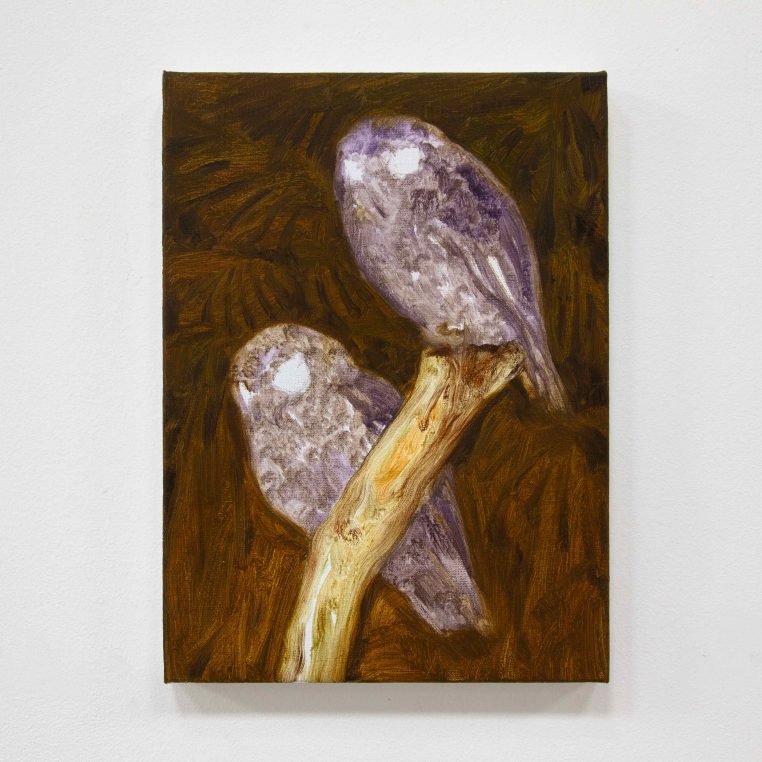 Xie Lei, Serie : “I Will Be Your Mirror”, HdM Gallery at Asia now

ASIA NOW, Paris Asian Art Fair,  (21-24 October) is particularly chic this year since FIAC was cancelled, and the fairly intimate salons of 9 avenue Hoche will allow a good visibility to the Chinese and Indian artists. The International galleries, Almine Rech, Jeanne Bucher Jaeger, Maria Lund, Perrotin, Tabula Rasa, Hadrien de Montferrand (HdM), etc. will be completed by a special show of  Taipei artists and many events taking place at Musée National des Arts Asiatiques- Guimet and Musée Cernuschi. This is good way to stay abreast with what’s going on in the East. 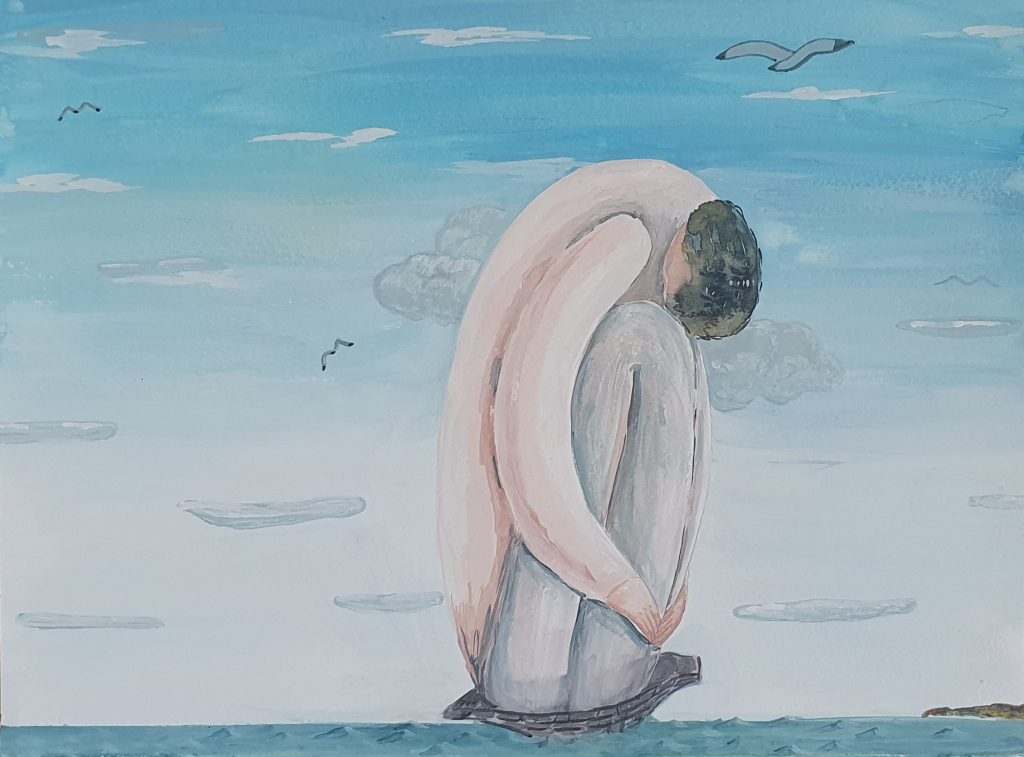 I read with passion “Agent Sonya” by Ben Macintyre, the British specialist of spy writing. After the huge success of his “The Spy and the Traitor” two years ago, Macintyre writes the fascinating true story of a German woman who spent her life spying for the KGB in Shanghai, Switzerland and Britain. She takes lovers, has children and successfully manages a team of men around the globe. She ends her life in Berlin surrounded by her large family. She was a very successful woman even though she fought for the wrong cause. It is riveting and a great life story. 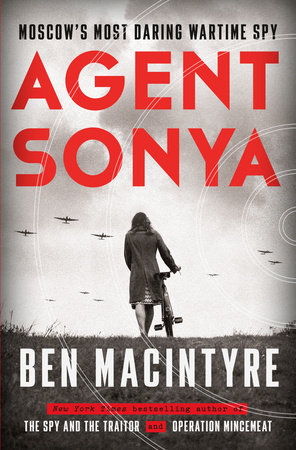 A the Louvre, the Altdorfer show is a presentation of drawings and engravings, but also of numerous paintings by the  contemporary of Cranach and Dürer who was born in Ratisbonne in 1480. His portraits of women are so real, they look modern, as is his Crucifixion and a series of prints of lovers in the fields, is a technical prouesse.  He worked mostly for Emperor Maximilian of Austria but also for the court of Bavaria and the fantastic retrospective  includes many works by his masters from Germany and Italy from the huge collection of the Louvre (until January 4).

And I saw a fun and charming film “Parents d’élèves” with two fairly new (to me) actors Vincent Dedienne and Camélia Jordana who are stunning. Camélia is also a celebrated singer and I saw her the first time in the film “Les choses qu’on dit, les choses qu’on fait” by Emmnuel Mouret,  where she is beautifully filmed. Here, she is a much loved school teacher of Kabyle origins and comes out so perfect as the modern and kind teacher.  The success of the film relies also on the little Bart who is played by Oscar Pauleau and his relationship to his fun baby sitter turned “father”. Today’s hysteria of parents with school and education rules is well described. 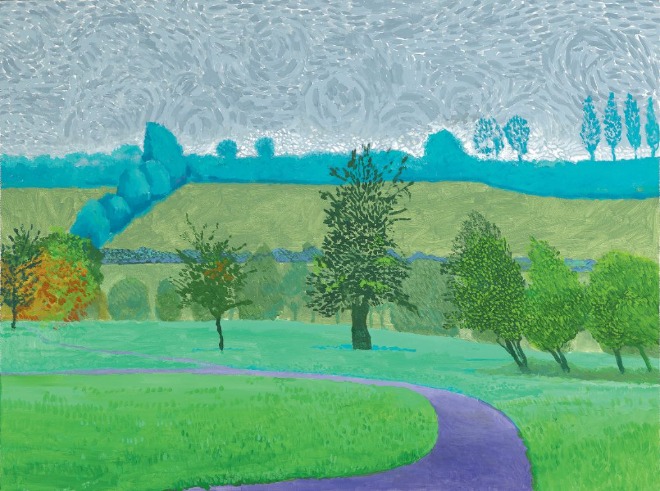 On the 15 th of October, opens at Galerie Lelong, “Ma Normandie” by David Hockney who has settled in a little village between Deauville and  Caen. An event you should not miss. But I will report of course as soon as I see it.