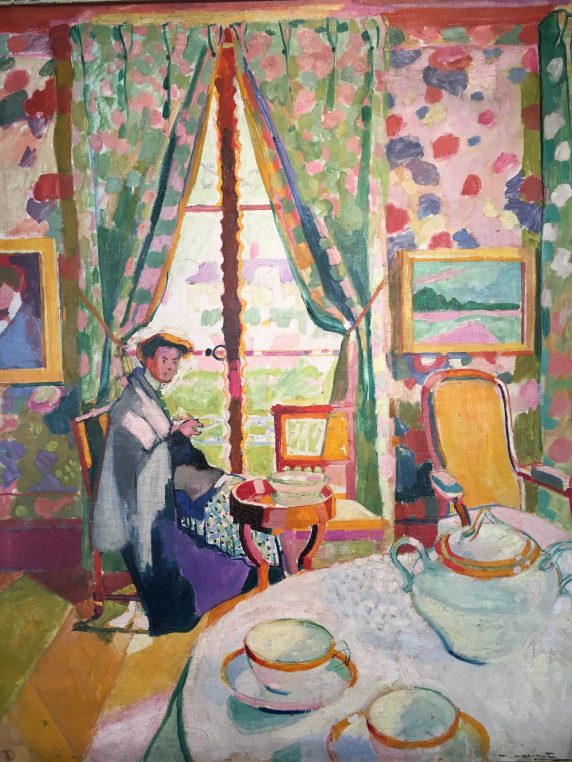 The medieval city of Troyes, in Champagne, is conveniently located on the A5 motorway that takes you from Calais to Provence or from Belgium to Burgundy. It has therefore found a new touristic role in recent years under the impulse of its handsome mayor François Baroin. I have to admit I went there recently for the first time and was mesmerized. With three major museums and four oustanding churches, it is an attractive stop over. AND on top of it, the food is fabulous with a specialty of Andouillette. 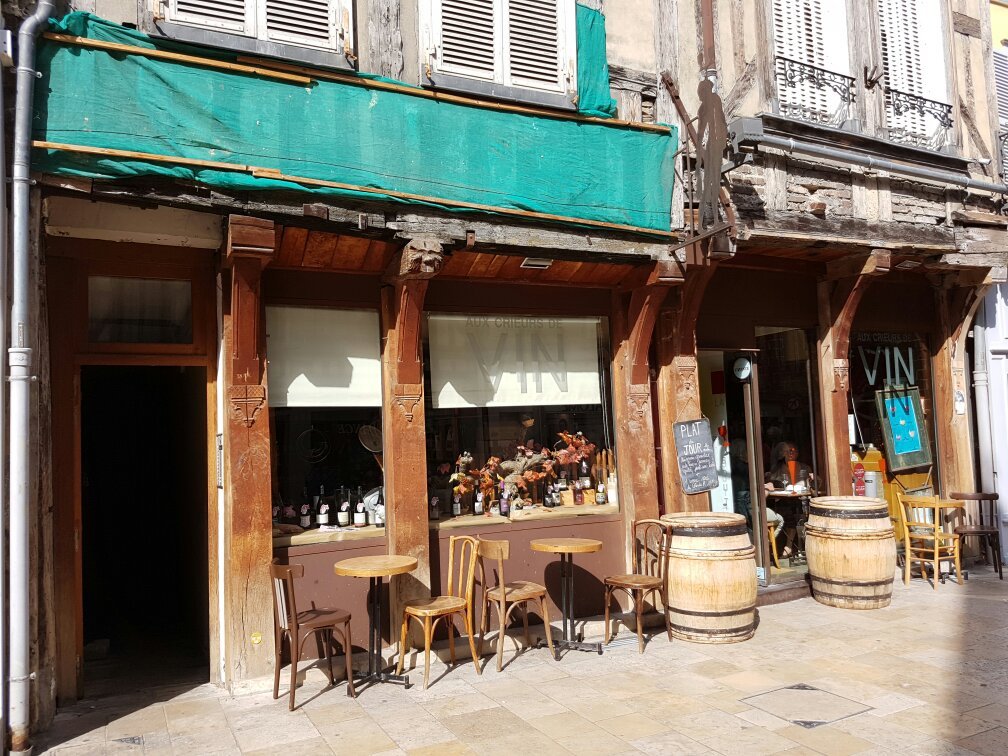 Our first stop was the wine bar « Aux Crieurs de vin » named after old times wine auction’s “crieurs”. The atmosphere is jolly with many faithful customers who enjoy their organic wines. I looked around at the labels and did not know any of the growers ! The food was especially good with a tartar of beautiful beef mixed with anchovies and a « terrine maison », a pâté worth the trip.

The bistro is located in the center of the medieval town, where the church of Saint Pantaleon, named after Emperor Diocletian’s doctor, is a baroque beauty with a collection of statues and « grisaille » stained glass from the 16 th century. The town was incredibly prosperous in the 12 th and 13 th century when the Comtes de Champagne reigned there. Later, Troyes was on the road from Italy to the Flanders and trade fairs were famous for their cloth and tanned skins. It  remained successful for its hosiery industry in the 19 th century and its clothes retail today. 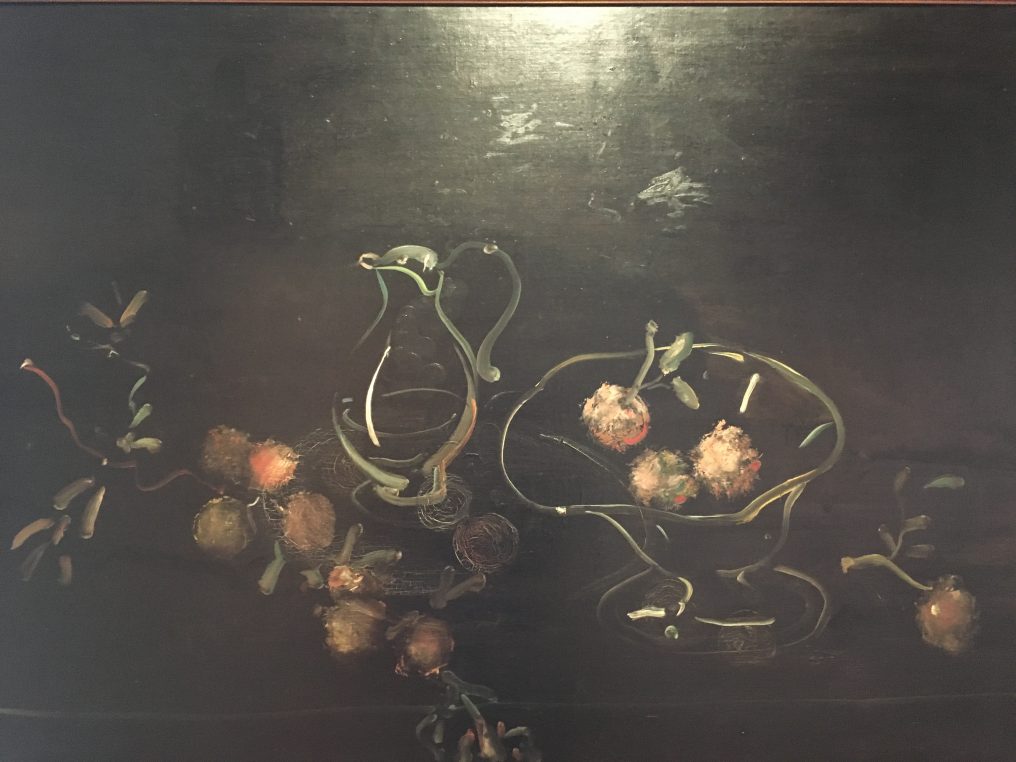 But the real surprise was the art collection of Pierre and Denise Lévy bequeathed to the Museum of Modern Art. It is the largest collection of Derain paintings in the world, and includes all impressionists, tribal art from Africa and Maurice Marinot, a local painter unknown to me, who is enchanting. A glass section of the museum is also precious. 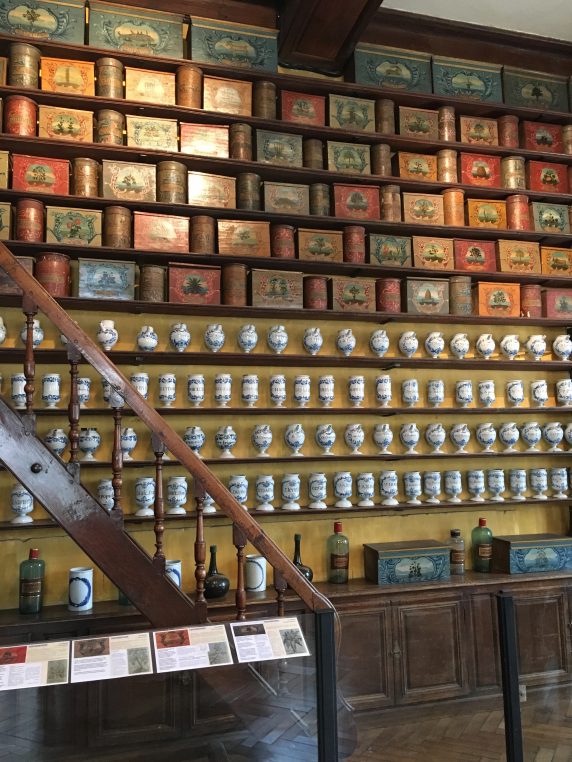 The « Apothicairerie » is a rare example of a chemist remained identical since the 18 th century with Italian majolica pots and 300 painted wooden medicinal boxes. Adjacent is a stained glass museum and a fabric museum. We ended the visit with « La Maison de l’Outil et de la pensée ouvrière » (The tool museum) which is housed in a 1550 house and courtyard. It shows 10 000 precious tools from the 17 th and 18 th centuries and its display is brilliant. 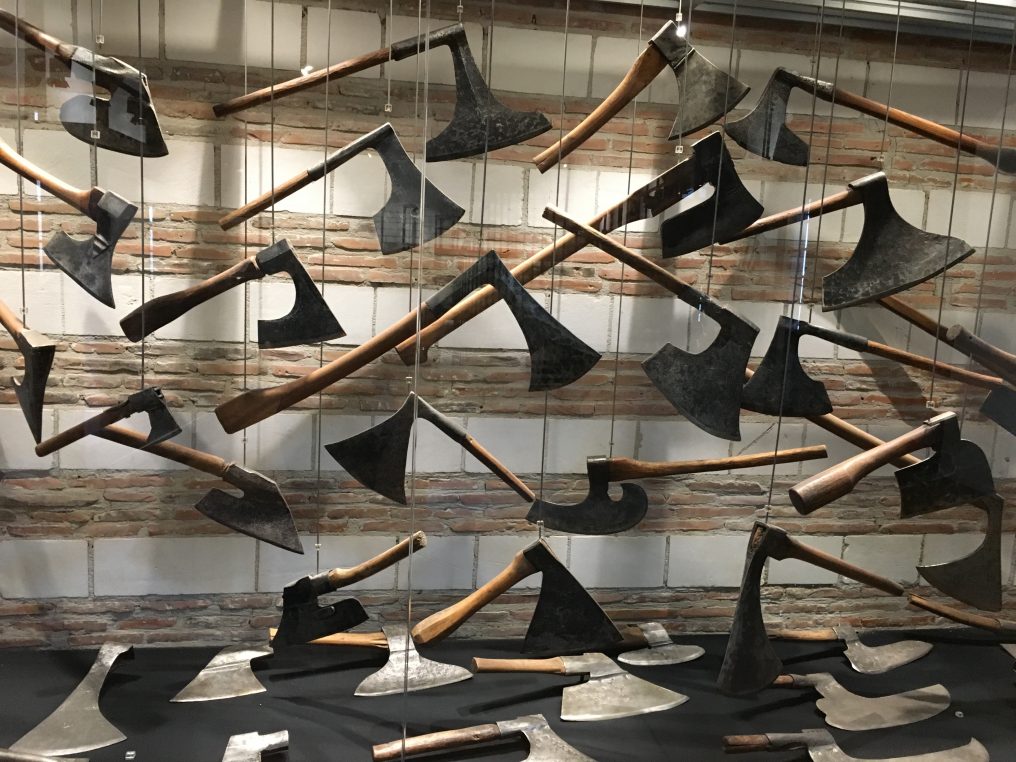 10 000 hand tools are exhibited in the Musée des Outils

So do not hesitate to plan a stop over in Troyes, the gate to Burgundy.