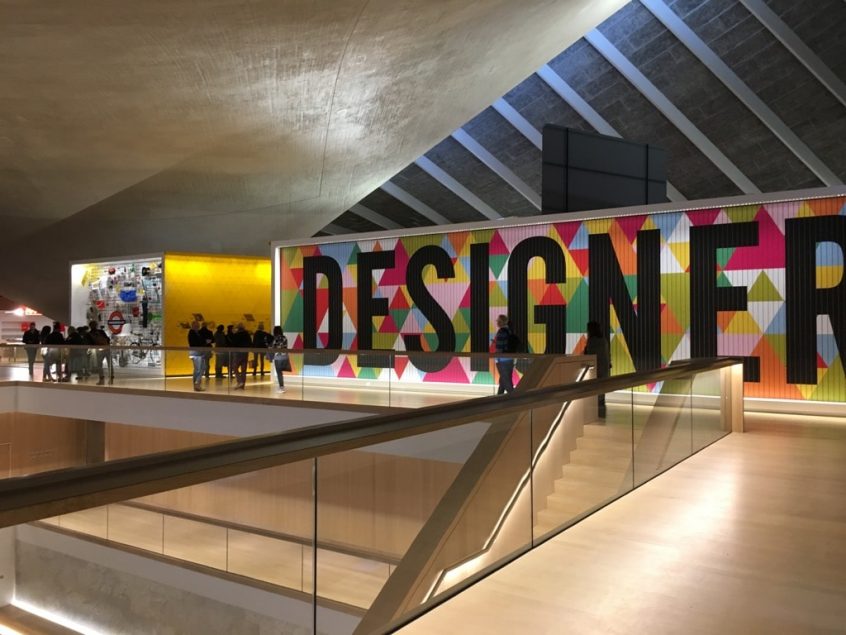 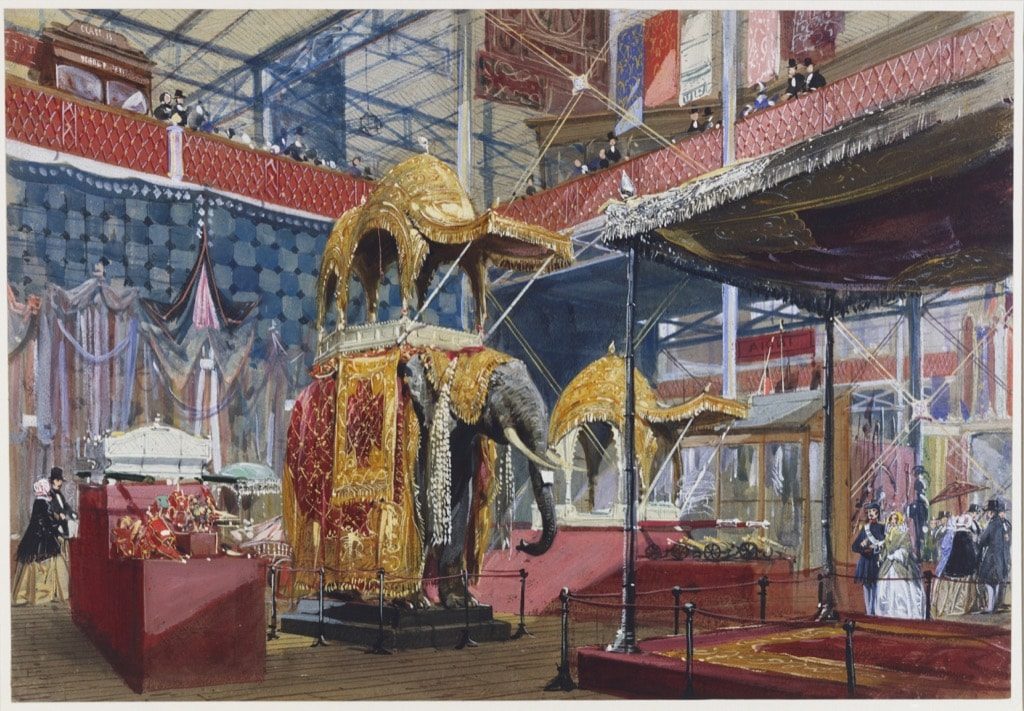 The Victoria and Albert museum is a permanent showcase of exhuberance and diversity and I was  once again happily surprised by the three shows I saw last week end in London. Not only has the 19 th century decorative arts museum hired a new director, the 42 year old historian Tristram Hunt, who, angry at Brexit, left his labour constituency of Stoke on Trent to run the fabulous institution, but it is becoming strong competition to the Tate modern for hipness. 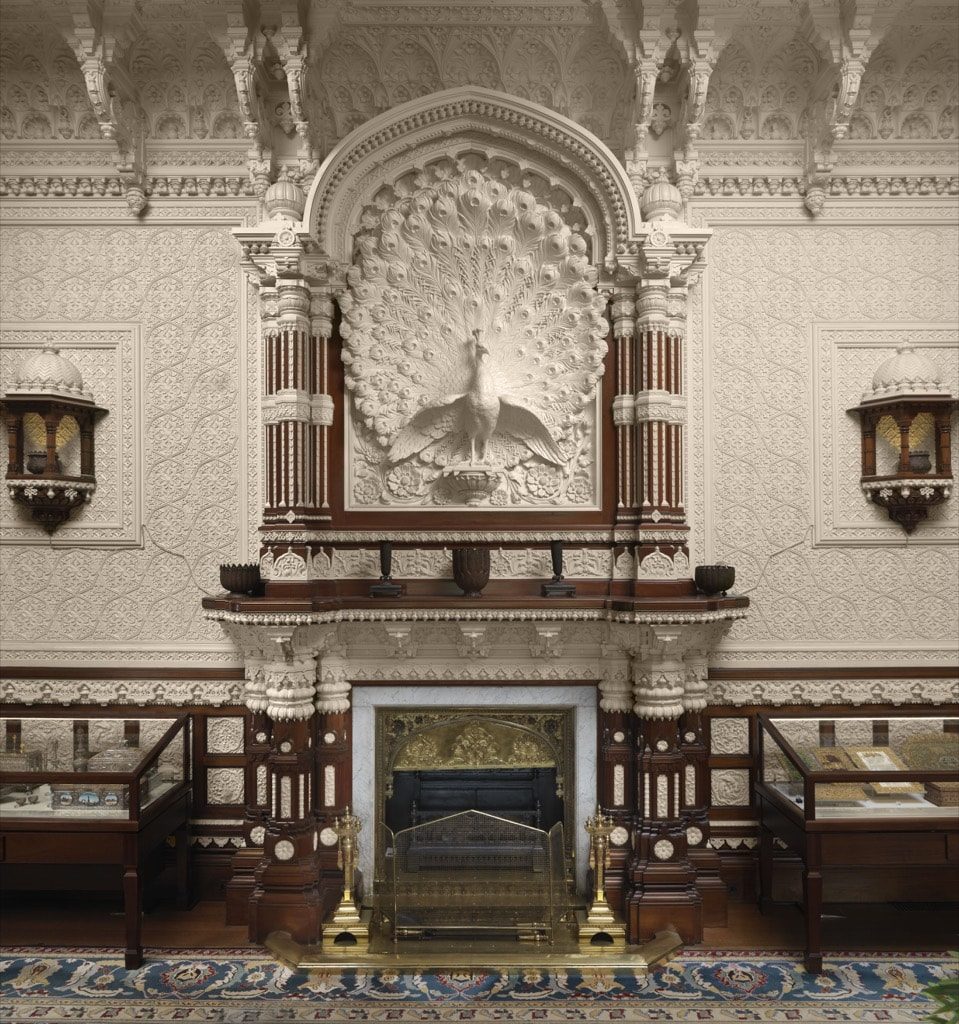 I started with the quiet and exceptional « Opus Anglicanum » show of medieval embroideries, mostly religious, made in the 12 th to 15 th century, with the greatest opulence of silver and gold threads. Fabrics for priests’ ornaments and royal saddles are fascinating crowds of young and old alike. Often made as diplomatic presents they are as precious as jewels.

The Chichester Constable chasuble, 1335-45, c The Metropolitan Museum of Art

When you walk out of these semi obscure rooms into the brightly lit galleries of « You say you want a revolution », the large show dedicated to the late 1960’s music, film and fashion, the excitement is intense. You are being given audio sets so you can walk or dance on the sound of music, while watching Biba dresses and record covers you have grown up with (me at least) in 1968. 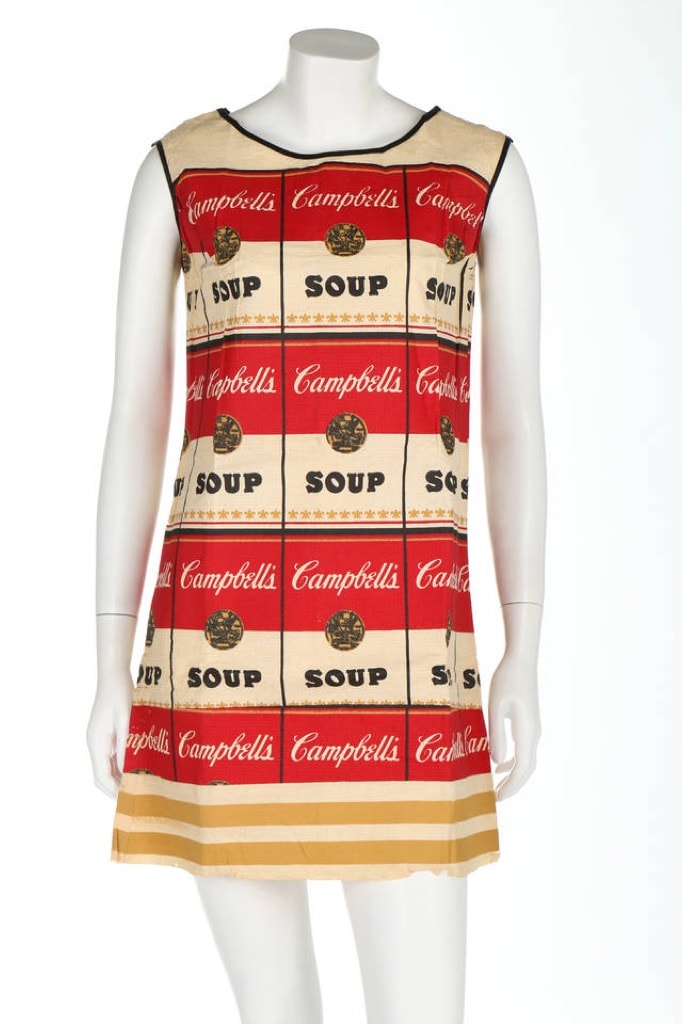 Again, all generations mix in this snaky show, which ends with a large room covered with green grass wall to wall carpeting where people lie around, listening and watching on huge screens,  a film on Woodstock. Joan Baez and Jimmy Hendrix are wonderful reminders of our carefree youths… 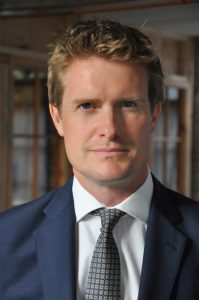 The small free show devoted to John Lockwood Kipling, (Rudyard Kipling’s father) is full of delightful Indian crafts from Punjab. He was based in India overseeing a social campaign for protecting local artifacts and instrumental in organising the Great Exhibition’s Indian pavilion. His illustrations of his son’s books are also very clever.

There is also a new director of the Tate galleries, 46 year old Mary Balshaw, who comes from Whitworth art gallery in Manchester. In the enlarged Herzog and de Meuron building,  I saw a selection of Sir Elton John’s exceptional collection of 8 000 black and white photographs « The Radical eye » which focuses on the first half of the twentieth century. 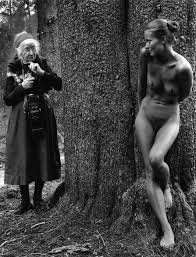 Imogen Cunningham and a model in Sir Elton John’s collection

From Brassaï to Imogen Cunningham, from Aleksandr Rodchenko to Margaret De Patta, we discover a keen collector of black and white prints, strangely framed in heavy gold and silver wood…The film where Elton John is interviewed showing his house in Florida and the photos hanging side by side, is particularly entertaining. You can spend a whole day at the Tate, watching, eating, listening and mostly studying the crowds of visitors, in this unique temple of contemporary art. 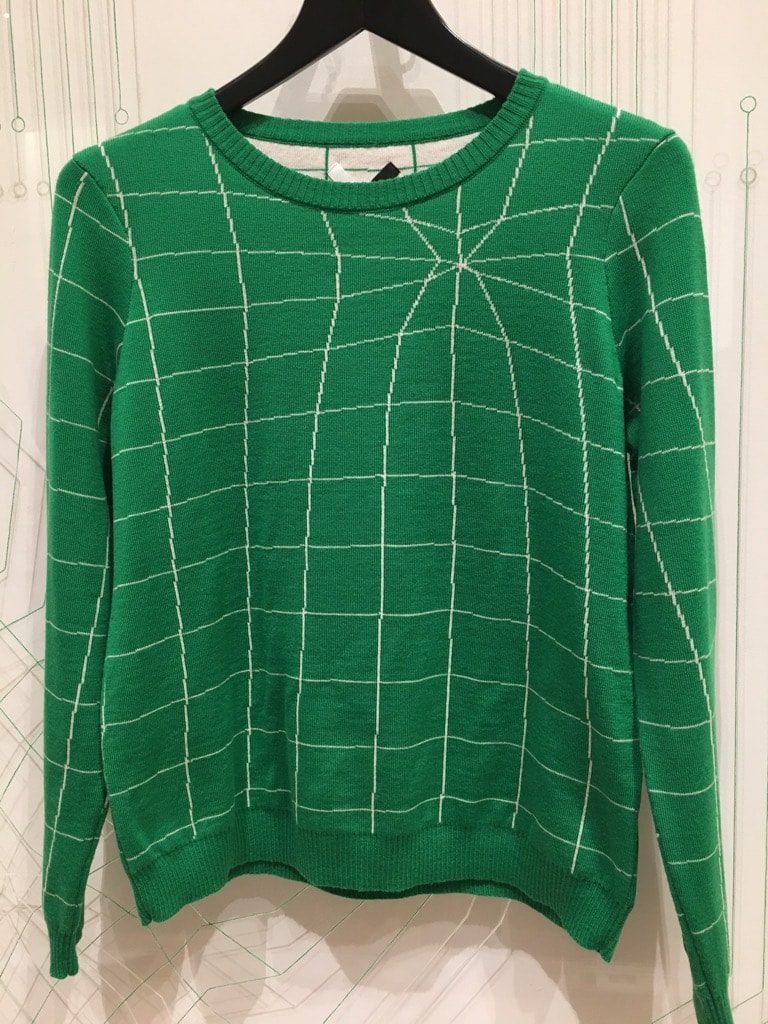 Design your own crazy sweater with a touch screen, at the Design museum

Last but not least, the new Design museum in Kensington High Street, has the elegance of John Pawson‘s interior decor in wood and marble and the ingenuity of new technology. The building used to be the Commonwealth museum. 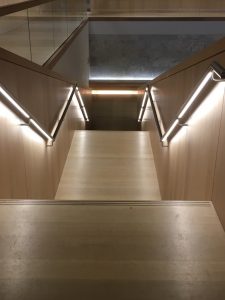 There are more screens than objects in the collection but I discovered many fun items in fashion, mobility, and sustainable living. The Legopack for playing in the park with their new wheelchair toy, the incredible architecture of the Harbin opera house designed by MAD architects in China, the genius “safe water book” developed by Theresa Sankovich, a good to safe use of water  which pages can be used as filters for 100 liters of water each! Each book can last for one family for a year, the non toxic paper killing germs without changing the taste of water…The books were tested in Haiti, Honduras, Bangladesh and South Africa.

I had a long conversation with a robot in a booth and admired the three dimensional printer.  The energy deployed in this recently inaugurated space is fun and again the crowds are very young. 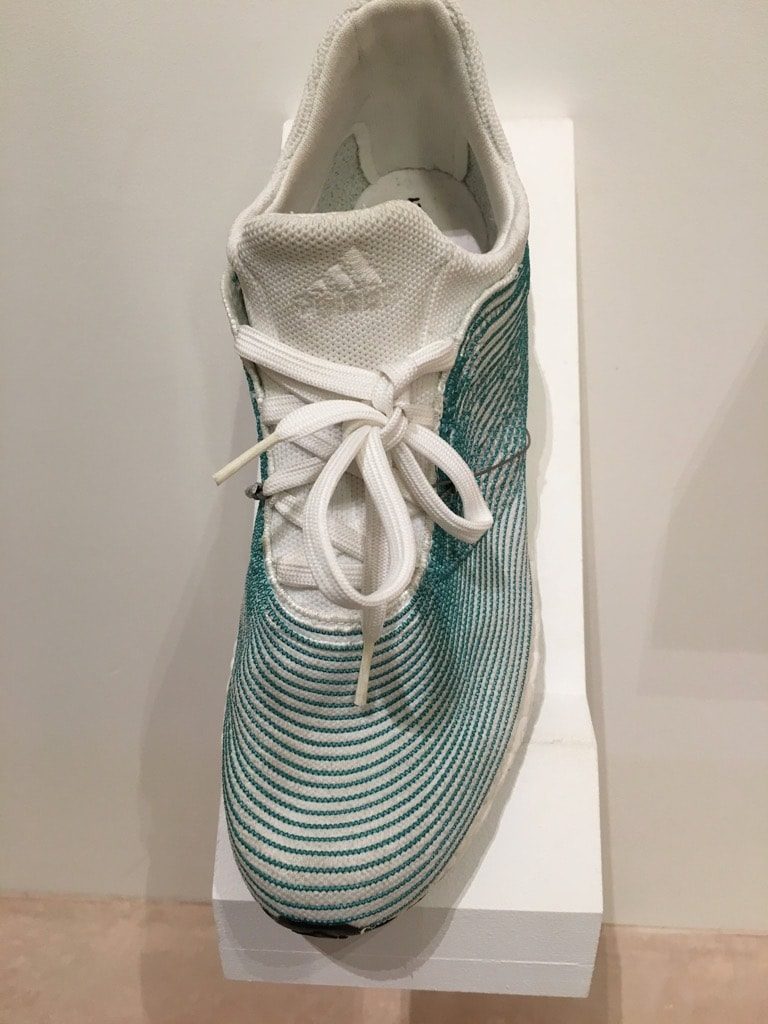 And I used the new culturaliv.com website to find all the infos, it works!