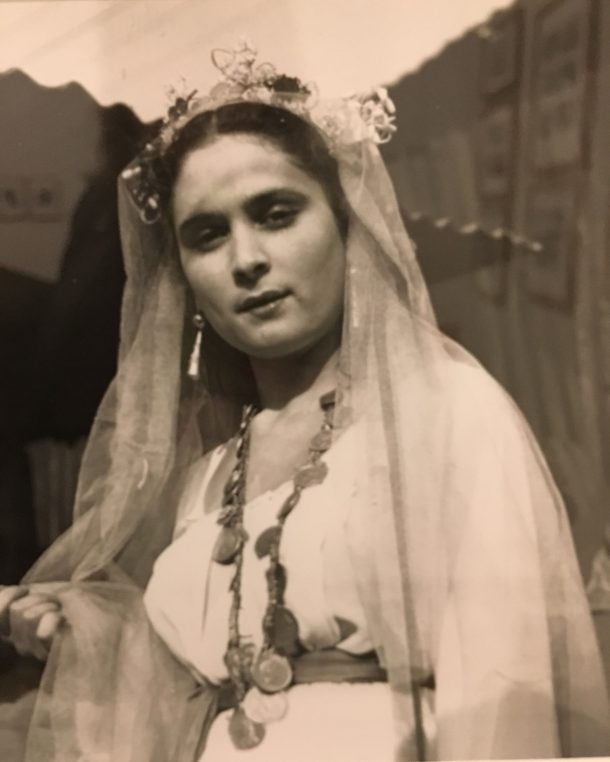 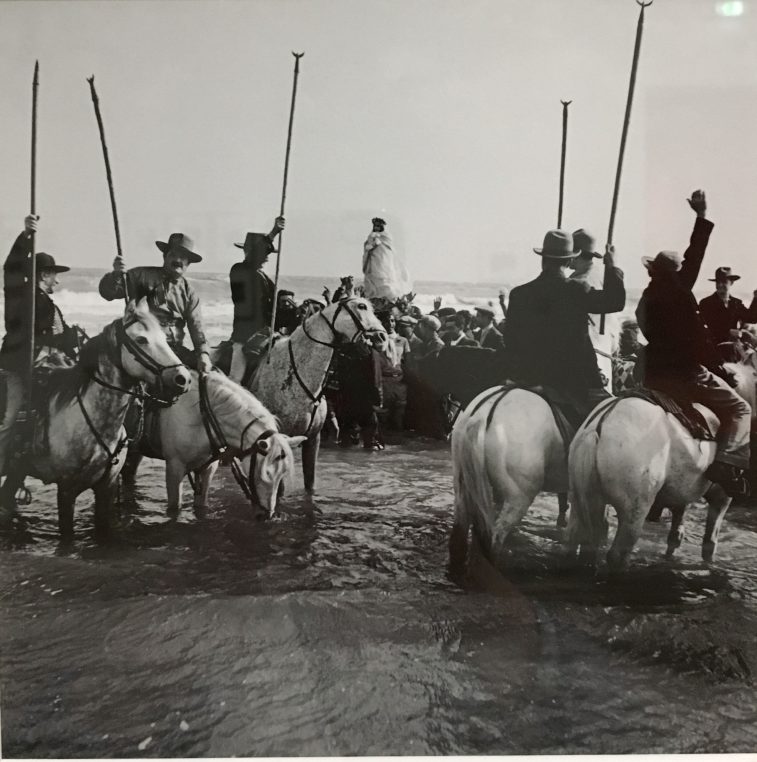 I was curious to find out more about the world of Tziganes at Musée de l’Immigration at Porte Dorée and I fell upon a wonderful photo exhibition rather than a social history of the world of Romanys. The show initiated by Mathieu Pernot at Rencontres photographiques d’Arles, is a comprehensive reconstruction of images telling the story of these wandering people who have established themselves in Europe, the Middle East but also in Canada, the US and in Latin America. 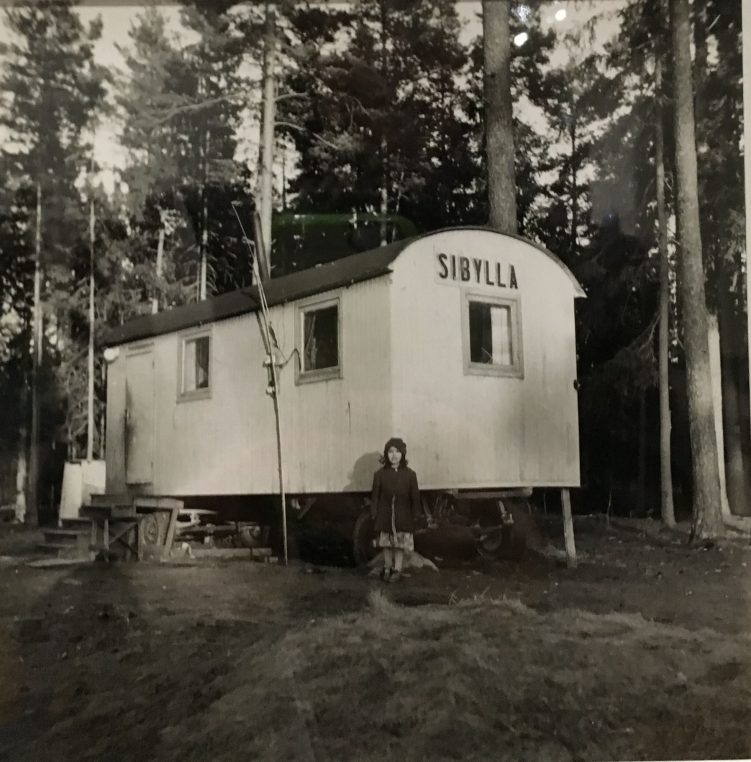 Arthur Thesleff,  a Roms camp of chaudronniers , ca 1900, in Finland

Near Arles,  the new photo capital of France, lies the Saintes Maries de la Mer, a village in Camargue which is the focus of a Tzigane pilgrimage in honor of Saint Sara, every 24th of May. It draws caravans from all over Europe, for a long procession on the beach and a catholic celebration in church. 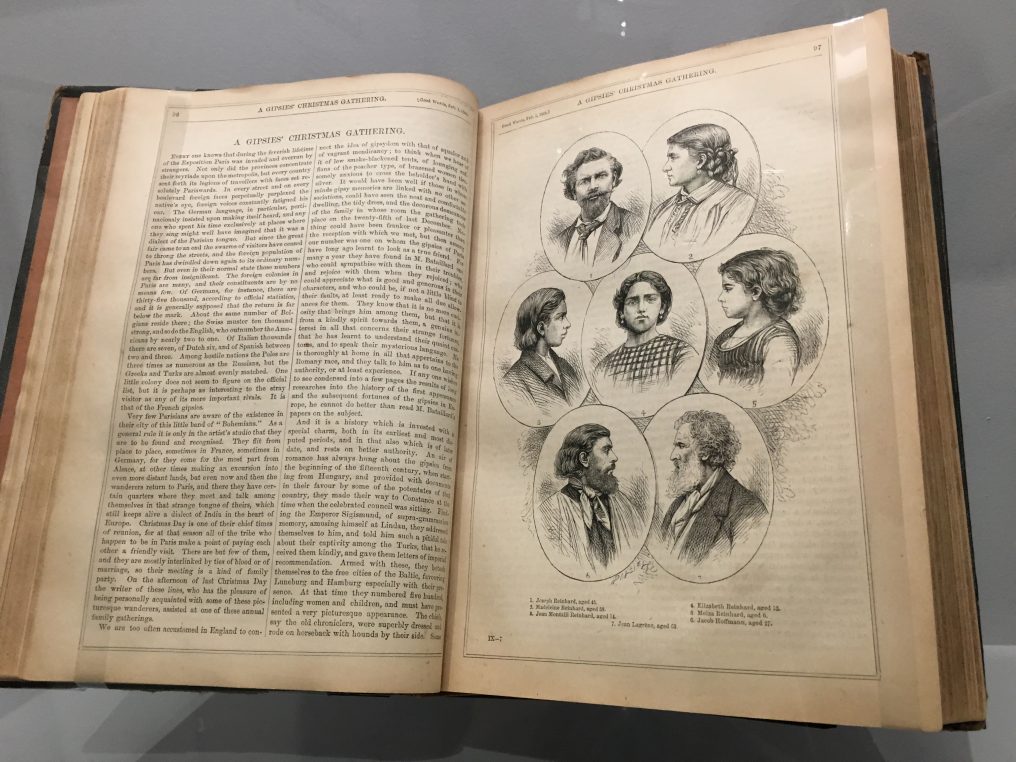 What is most interesting in the show is to find out how International the Tzigane community is. Finland, and its Romany coppersmiths, Great Britain and its fighting gipsy Sam Smith, Tchechoslovakia, Romania and Moldavia, Hungary, Germany – represented here by August Sander photographs-, Italy, Spain with their gypsies living in troglodyte houses, all is fascinating. A photographer in Istambul shoots gypsies in 1890, a Tzigane dancer is shown in Syria in 1945, Canadian and American Romanys are portrayed in 1940. 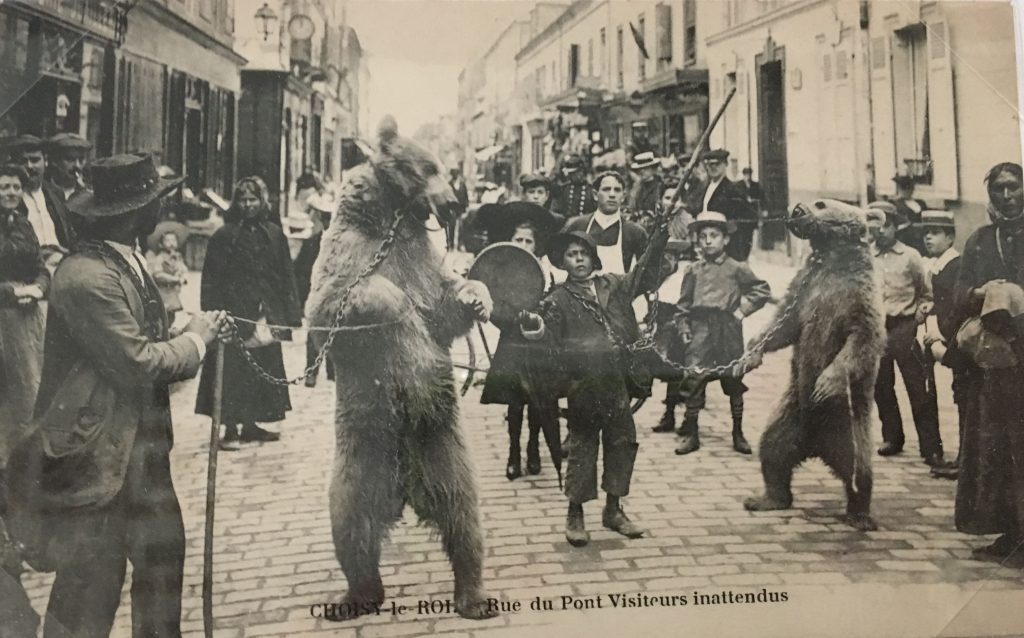 Postcard of a “montreur d’ours”, a bear leader, who came primarily from the Balkans or the Pyrénées, ca 1900

The Musée de l’Immigration tends to be very politically correct in most of its shows and there are long explanations as to the fact that Romany and Tziganes are not really immigrants but travelers… But who cares? There are very interesting photographs and police records of all movements of Tziganes at the turn of the century. They had to be registered and thanks to these measures we have precise records of their movements and looks. Today, they are still travelling with a special pass where they write down all of their travels through France. Some areas have been especially devised for them but they generally move around and stay an average fortnight in each spot.

Judiciary photograph made by the police of a nomadic family near Dijon, 1908-1910 © musée Nicéphore Niépce, Chalon-sur- Saône

I just stuck to the beauty of the pictures and the diversity of countries and styles these people lived in. It is historically a great show and one is definitely moved by the vitality of  these families and clans. The show is curated by Ilsen About a historian specialised in people’s identity in the 20 th century and by Adèle Sutre, a professor of Geography,  who studied Tzigane’s mobility in France and in the United States and Canada. The last part of the exhibition, is devoted to one family, the Gorgan, who live near Arles and were photographed for many years by Mathieu Pernot. 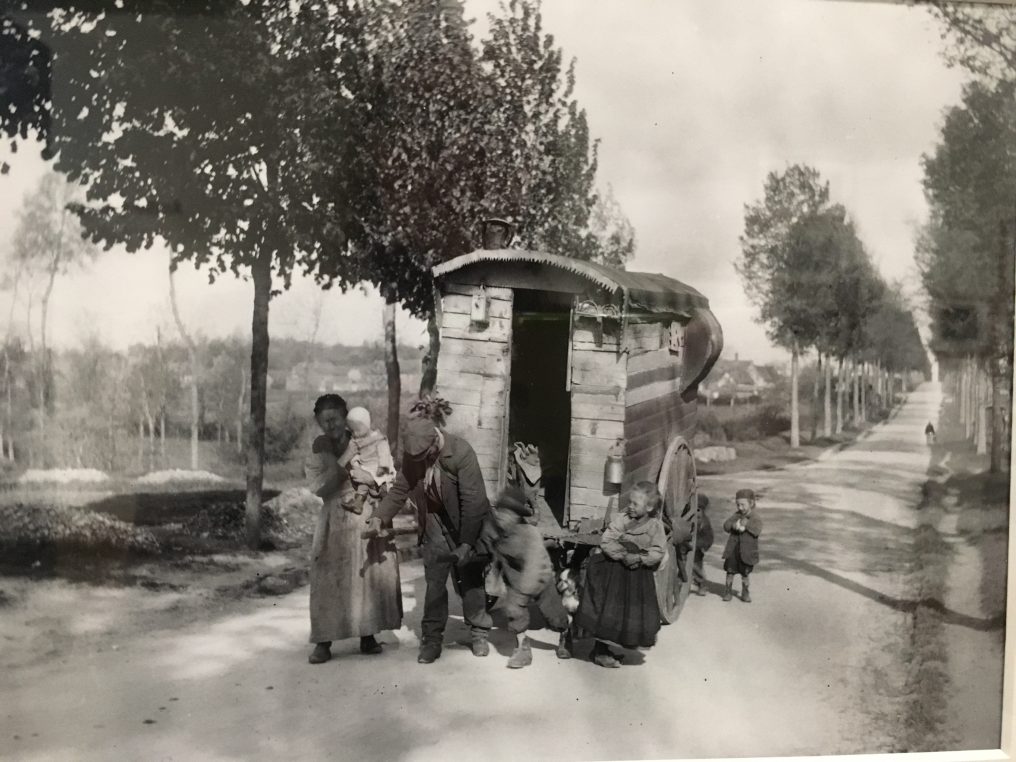 One Comment on “Tziganes in photographs, what a world!”