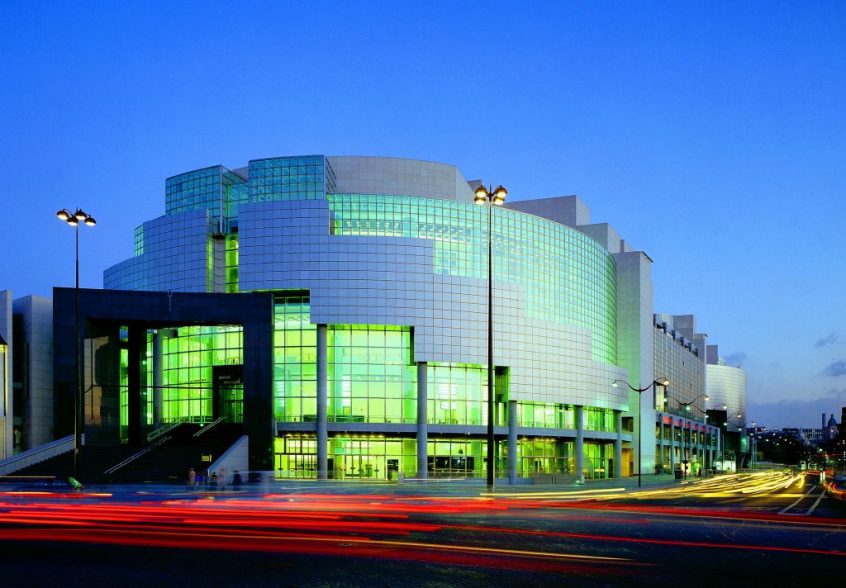 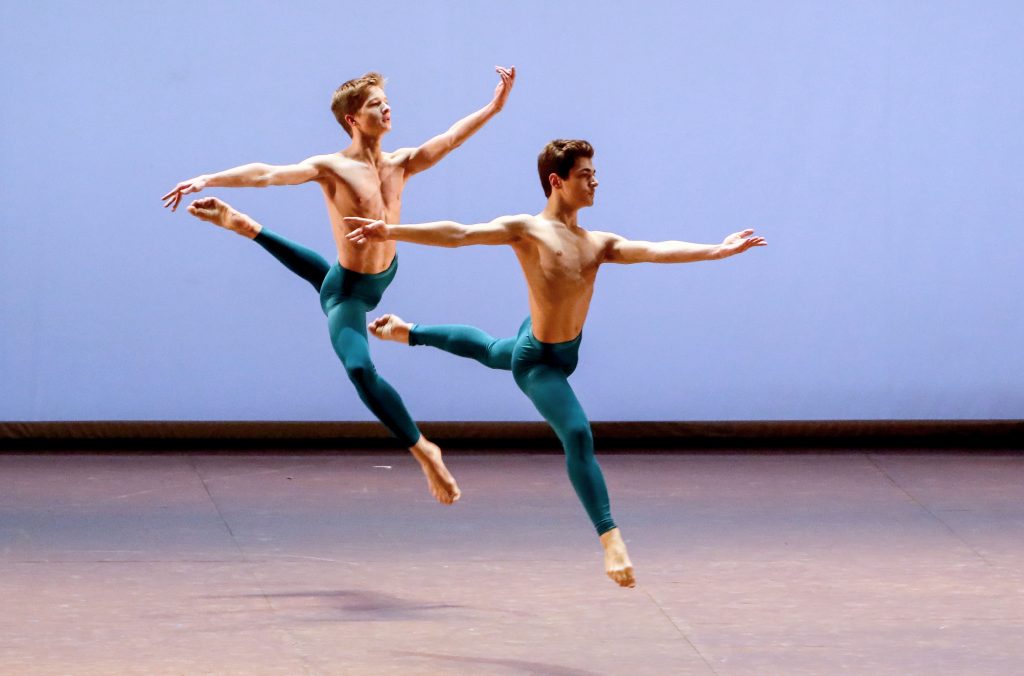 The Paris Opera is celebrating its 350 th anniversary this year and Henri Loyrette, former President of Orsay and of the Louvre, is in charge. Founded by Louis XIV and directed by Lully, the Académie Royale de Musique created on June 28, 1669, was meant to entertain and charm the public. It was the first permanent opera house of the time. Last night, the inaugural Gala was the place to be on December 31. The house was packed and champagne was served at intermission with microscopic blinis prepared by Dalloyau. Japanese ladies were wearing their kimonos and many little girls were there for the first time. 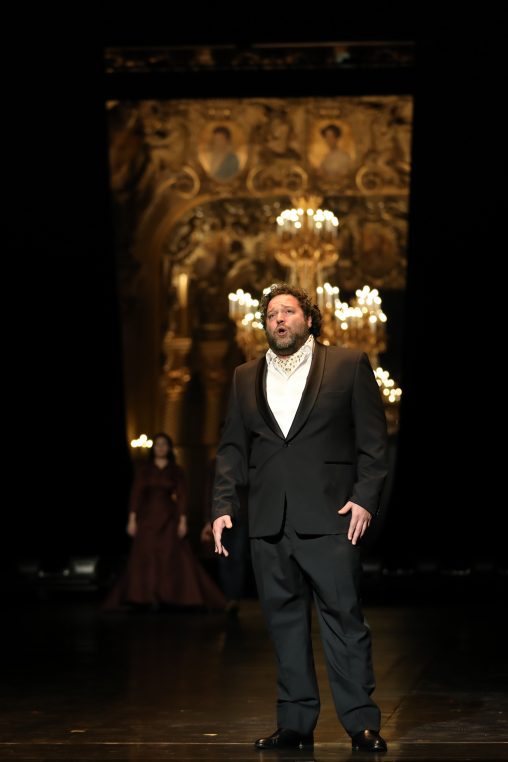 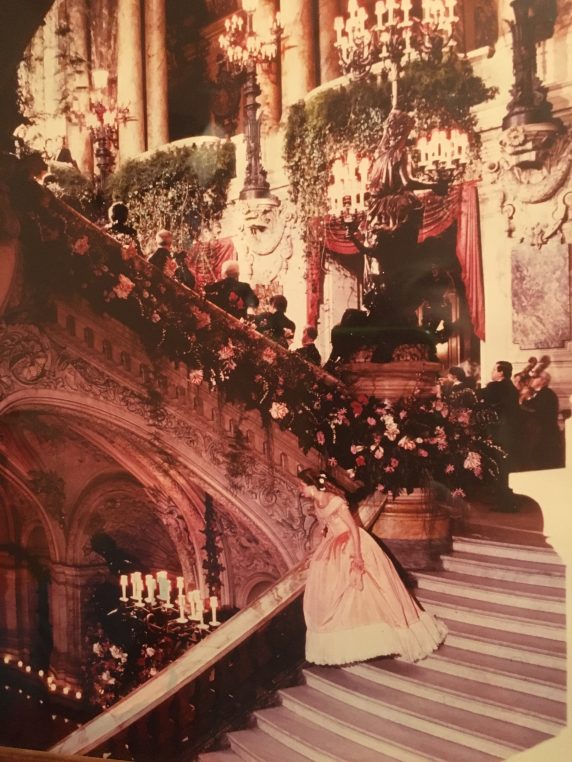 The gala for Zefirelli’s Traviata organized by Henry Racamier, then President of Louis Vuitton, in January 1986

There was some Verdi in Italian (a fantastic duet in Traviata by Tézier and Yoncheva) and in French for “Don Carlos”, and ballets choreographed by Roland Petit, Preljocaj and Neumeier and danced by the Etoiles of the Paris opera. The music by Bizet, Chopin and Mozart was played by two excellent pianists with the orchestra. The emotion was huge even from the very top of the theater where we were sitting. I had never been so close to Chagall’s ceiling nor seen the stage from so far. Well it was fantastic for the ballet scenes and one could hear all singers clearly. A true discovery! The only sad spectacle was  to see so many iPhones lit in the orchestra during the performance. 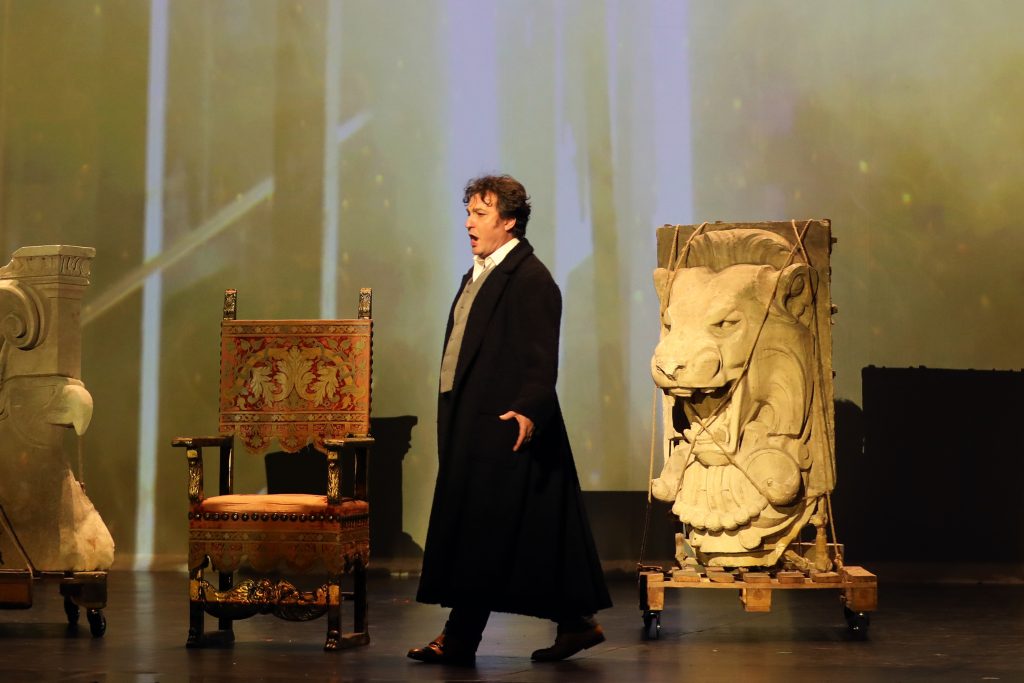 We sat with visitors from Cognac who had never been to the opera before and were worried they would not get it. They fell in love with the spectacular voices and were overwhelmed with joy after hearing these outstanding artists. And as my American friend mentioned, the program was very much a feel good series of arias, just what Paris needs at the moment. 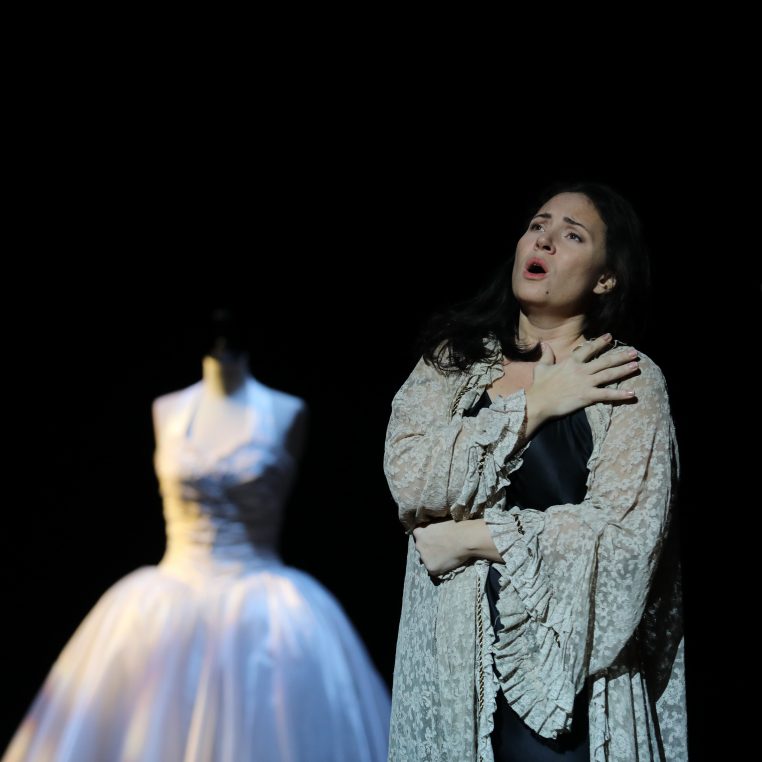 Sonya Yoncheva in Traviata made everyone shake with emotion, photo Svetlana Loboff

In January “Les Troyens” by Berlioz (whose 150 th anniversary is celebrated all year) will start the season at Bastille and “Il Primo Omicidio“, the story of Cain and Abel by Scarlatti, will be at Garnier.  One of the huge surprises of the season was “Les Huguenots” by Meyerbeer, a work so hard to sing it is rarely performed. It was last October with the discovery (for me) of Cuban American soprano Lisette Oropesa as Marguerite de Valois. She also sang in Donizetti’s “l’Elisir d’Amore”. 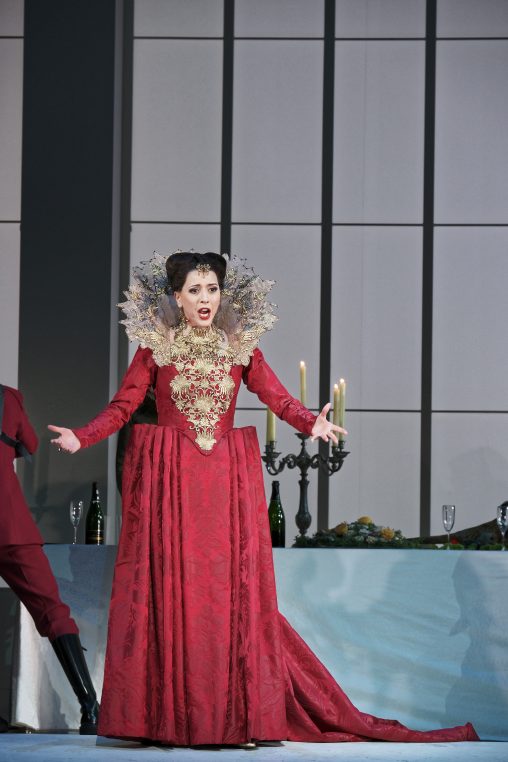 Many conferences will take place at Collège de France and exhibitions at Musée d’Orsay “Degas and Opera” on September 24, at Centre Pompidou Metz on June 21 and on May 25  at Centre national du Costume de Scène in Moulins, will be among the many commemorative events. With two exhibitions planned in the library of Opéra Garnier on May 28 and October 24. 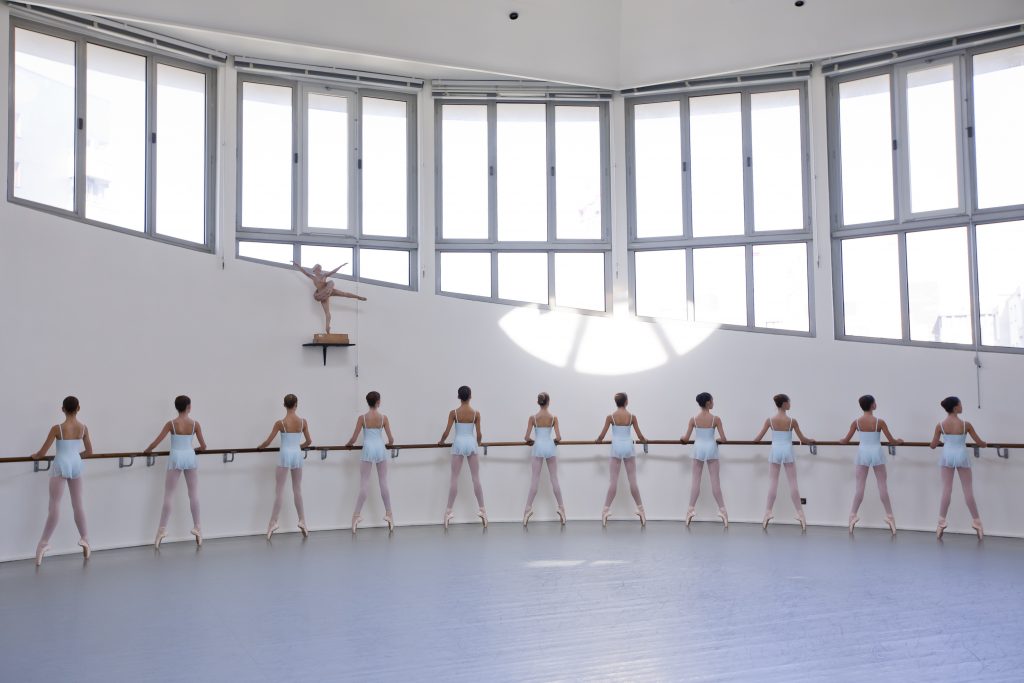 With the celebration of Opéra Bastille’s thirtieth anniversary (designed by Carlos Ott it was inaugurated by Jack Lang on July 13, 1989!), this is the occasion to list all the improvements of the Opera National de Paris. From the inauguration of Opera Garnier in 1875 through the reign of Rolf Liebermann in 1973, the Paris Opera has undergone many changes and remains today one of the best in the world. 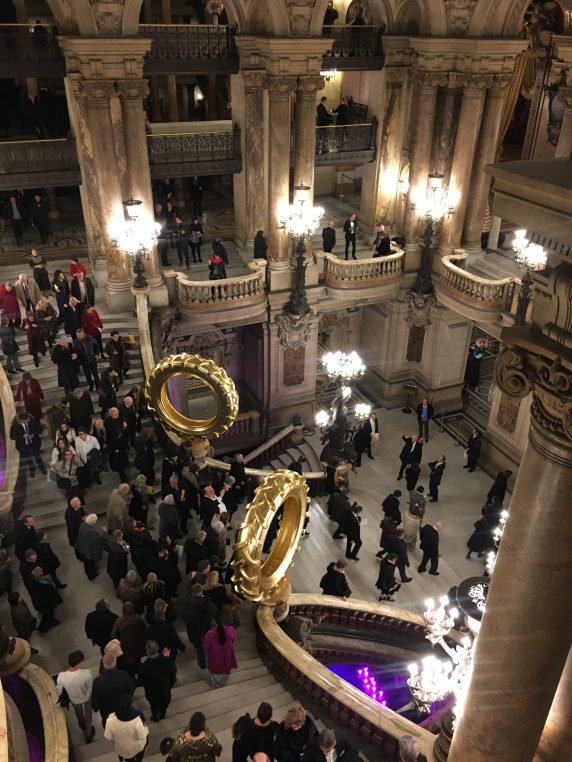 The opera last night, with the horrendous “Saturnales” by Claude Lévêque which I mistook for a Michelin tires advertisement