Everyone seemed a bit nervous for the opening of La Biennale Paris, an International art fair which used to be devoted to antique dealers and jewelers and is, this year, mainly focused on twentieth century paintings and decorative arts, with a few Asian, African and XVIII th century decorative arts. The whimsical decor created by fashion designer Jean Charles de Castelbajac gave it a light atmosphere and the very blue sky through the Grand Palais’s glass roof made everyone happy. There is a future for La Biennale, which will now be a yearly event. And for the first time this Saturday, entrance will be free, from 6 pm to midnight to celebrate Les Journées Européennes du Patrimoine. 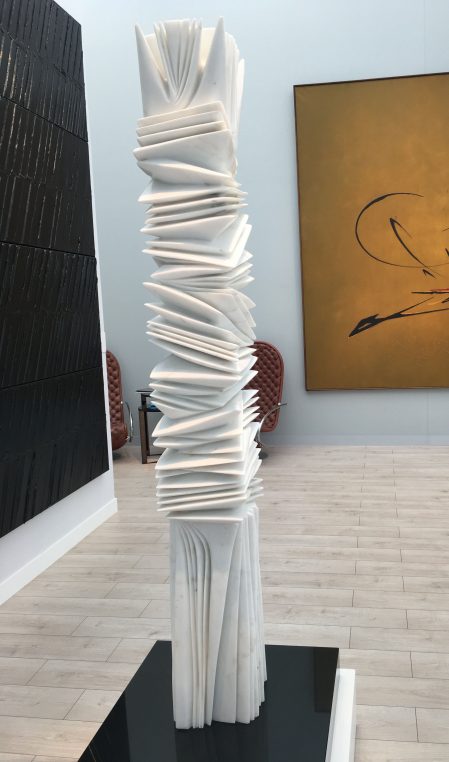 At Opera Gallery, A marble column by Pablo Atchugarry

I was becoming a little tired of seeing Bernard Buffet and Georges Mathieu paintings in every other gallery,  when I suddenly discovered a sculptor from Uruguay with a Basque name, Pablo Atchugarry at Opera Gallery. His Carrara marble column is so stunning that I could not leave the stand. And a few minutes later I fell upon another of his sculptures, much more modest in size but equally beautiful at Rosenberg & Co, one of the rare American gallery to have made the trip. 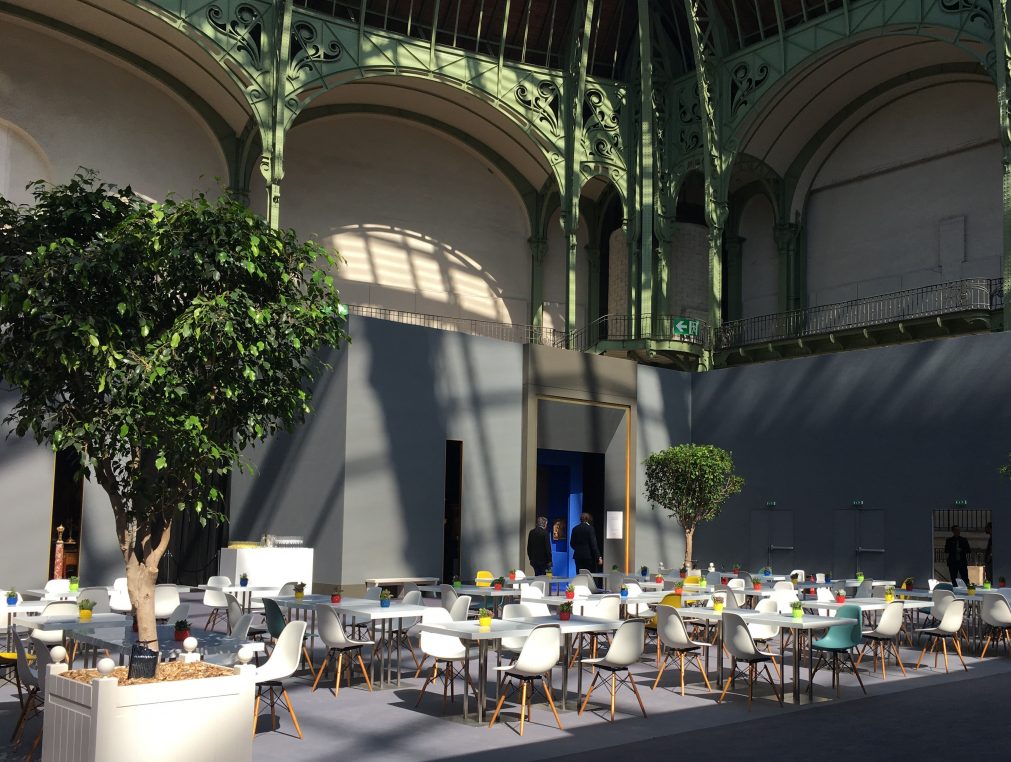 Atchugarry started in Montevideo as a painter and discovered Carrara marble in 1982. He has since created many monuments in Italy and Brazil and has explored different marbles, including pink marble from Portugal. At 64, he is exhibiting everywhere but had not yet been shown in France outside Opera gallery, which has a few more pieces on 62 faubourg Saint Honoré. 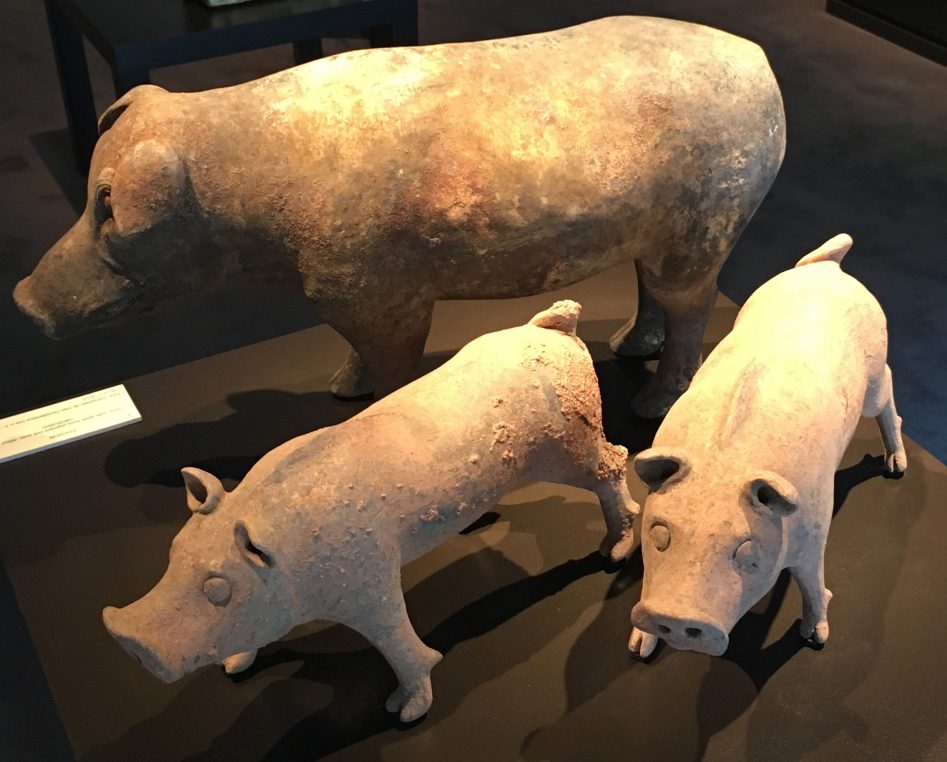 It was delightful to walk around with a glass of Ruinart champagne in hand and to meet all the beautiful Parisians with their summer tan and their high heels. I stopped by Galerie Alexis Bordes to admire a portrait of Princess Marie-Adélaïde de France by Johann Julius Heinze and loved the Steinitz stand which courageously still shows wood panelings and classical furniture. 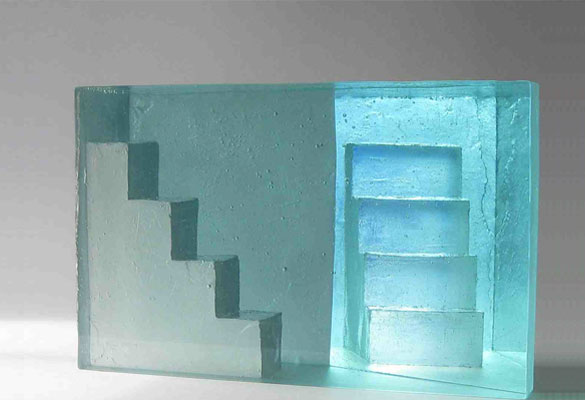 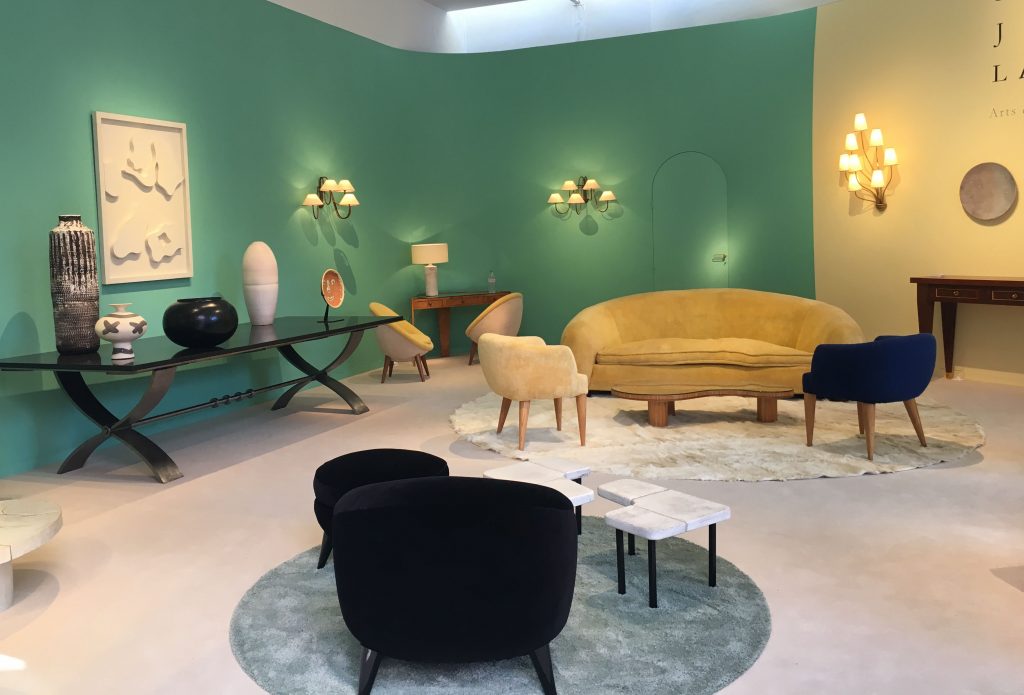 But of course what totally galvanized me were the opaline vases from Bruno Surgères. This gallerist lives in Clermont Ferrand and specializes in Empire and Directoire objects. His presentation was spectacular and included a Charles X jade green vase as well as pink opaline. 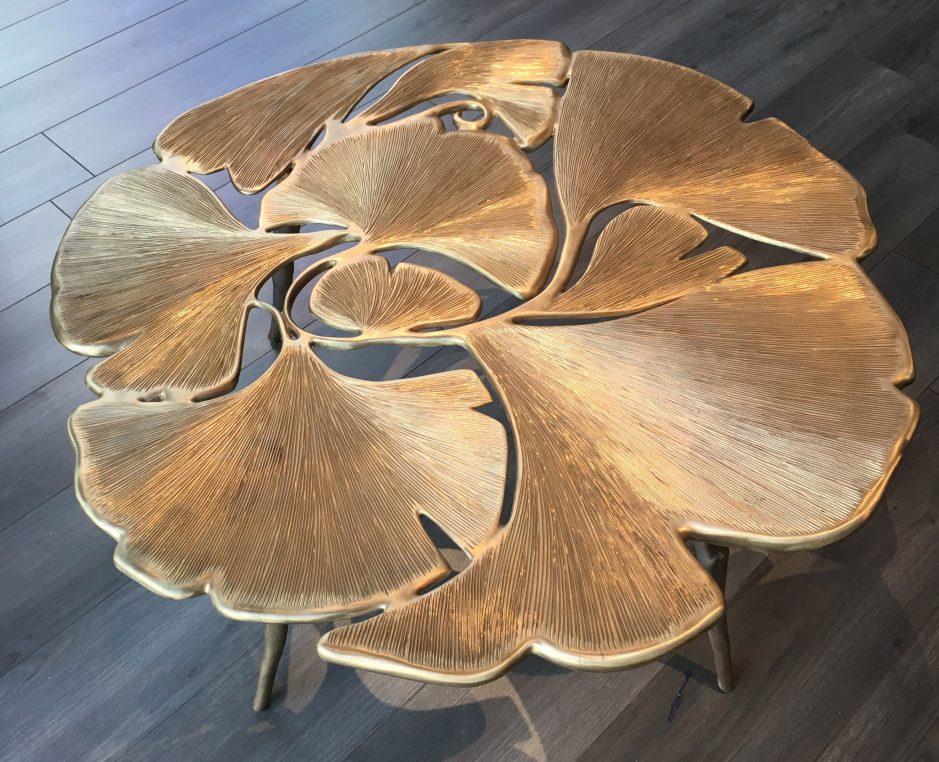 This unique François Xavier Lalanne table can be seen at Boulakia

An exceptional table of ghinko leaves by Lalanne stopped my eye at Galerie Boulakia which was also presenting Miro and Dubuffet. It was time to rest at one of the charming tables in the sun and watch Prince Amyn Aga Khan run around the stands. He was hosting a major dinner in the Chantilly stables the same evening but did not seem in a hurry!

Christopher Forbes, the President, was not there yet. He must have been relaxing form the gala dinner on Thursday night which counted 750 art lovers. A few pieces had already been sold like a beautiful Helinon painting at Galerie de La Présidence.. 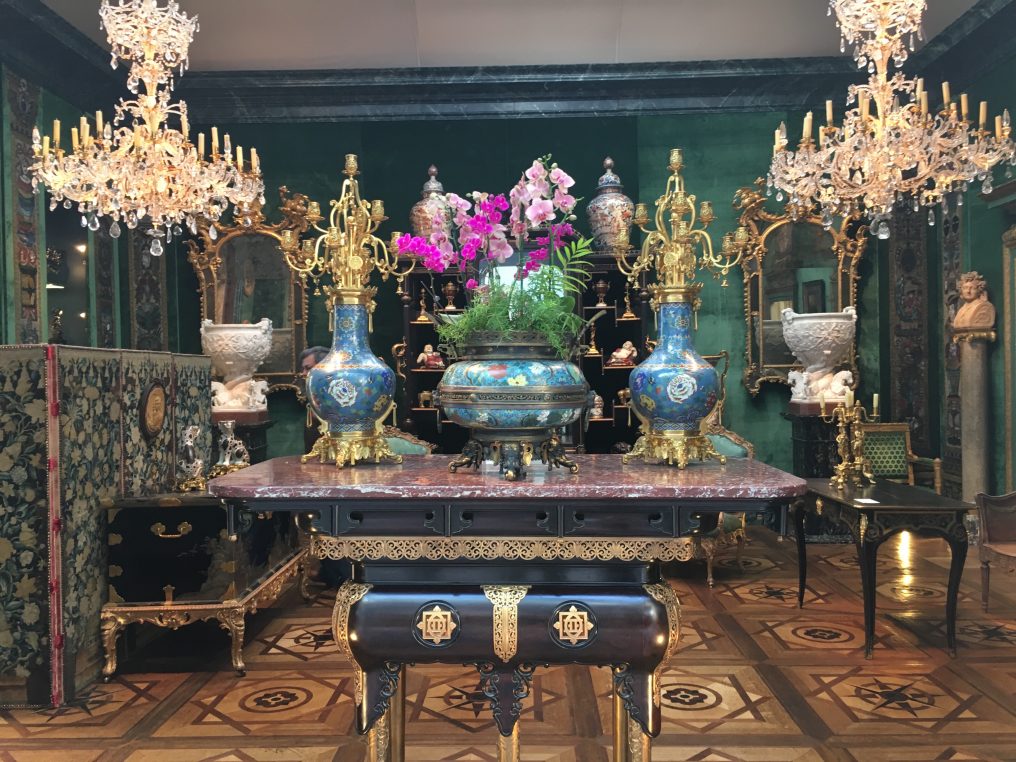 La Biennale is at Grand Palais until Sunday September 16 and will return next year.