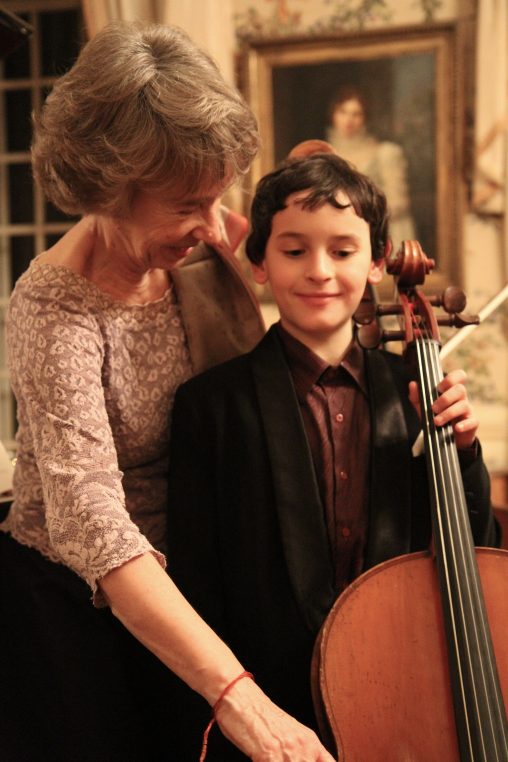 It was a unique moment of emotion and talent listening to Macha Yanouchevskaïa’s friends and former pupils at the conservatory of Issy les Moulineaux. Macha was a dedicated cello teacher and taught chamber music to young teen agers who were all there to pay their respects to the musician they adored. She died in December 2015 and all the pieces played here last Saturday were those that she had taught them. 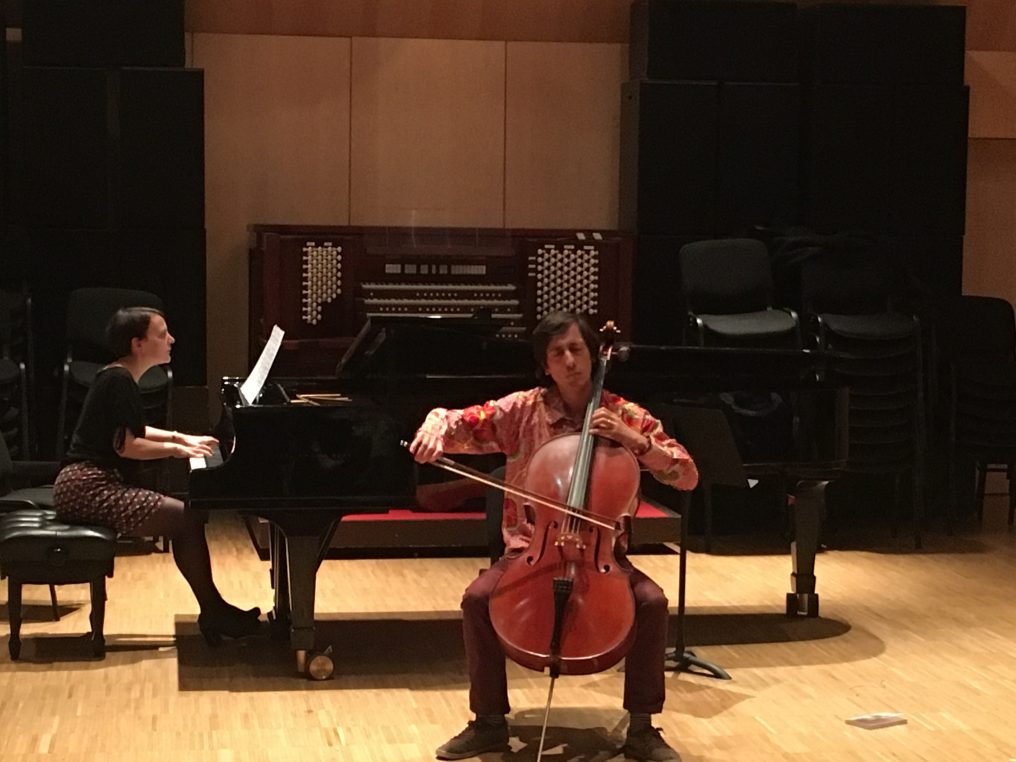 Some students have become professionals and play in quartets or quintets like the Tchalik family, whose youngest, Marc, played at 12 with Macha at a benefit for the A.R.CA.D foundation. The eldest, Dania, is a pianist, then come two violinists Gabriel and Louise, and the alto Sarah. They performed an amazing quintet in three movements by Reynaldo Hahn and will play it again in the museum and church of Pont Aven, Brittany, on Ascension Thursday. They won first prize in the Mozart Quartet competition in Salzburg last February. 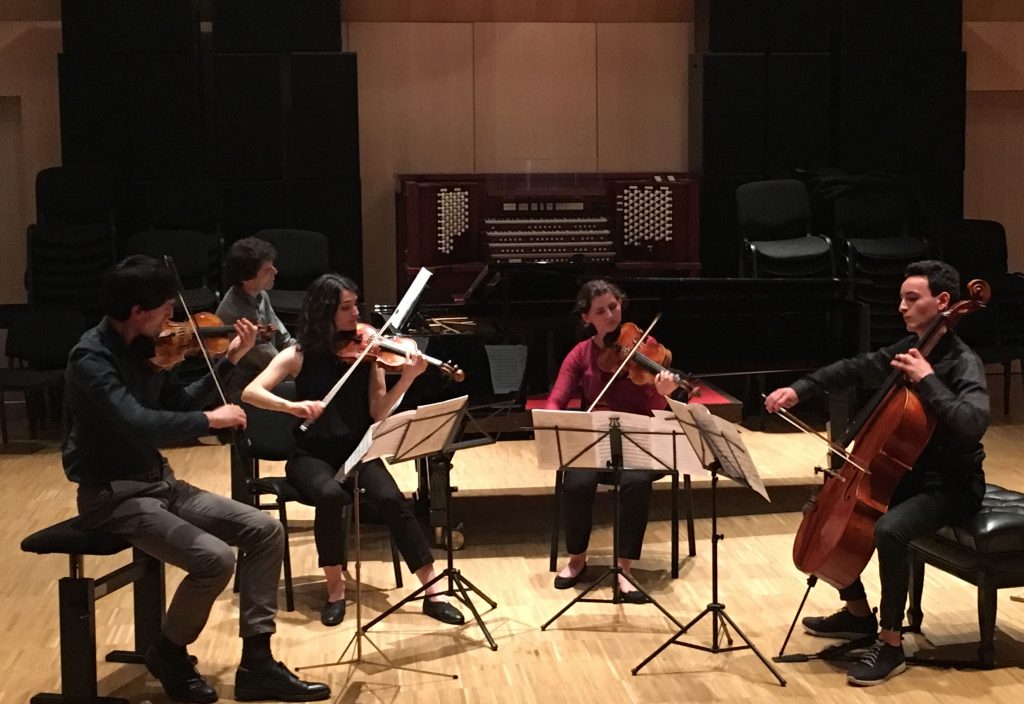 A vibrant moment was to listen to Grégoire Le Quang play  “Après un rêve”, a piece for cello and piano by Gabriel Fauré. This History professor, a graduate of prestigious Ecole Normale supérieure and agrégé,  used to be Macha’s “soul brother” student and his passion for the instrument is still visible today. He decided to become a historian and is still not sure he made the right choice! 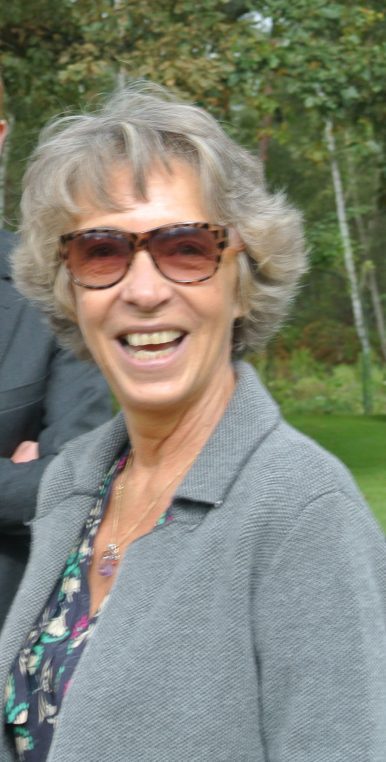 Maria Yanouchevskaïa was born in the USSR and studied with Vladimir Rostropovich. She managed to emigrate to Austria and then to France where she taught in music conservatories, always keeping a flame and a passion for the cello and for life in general. She played in numerous string quartets in Italy and in France and managed to transmit her passion to many generations of students.  Her friends were all there at the piano or the cello. 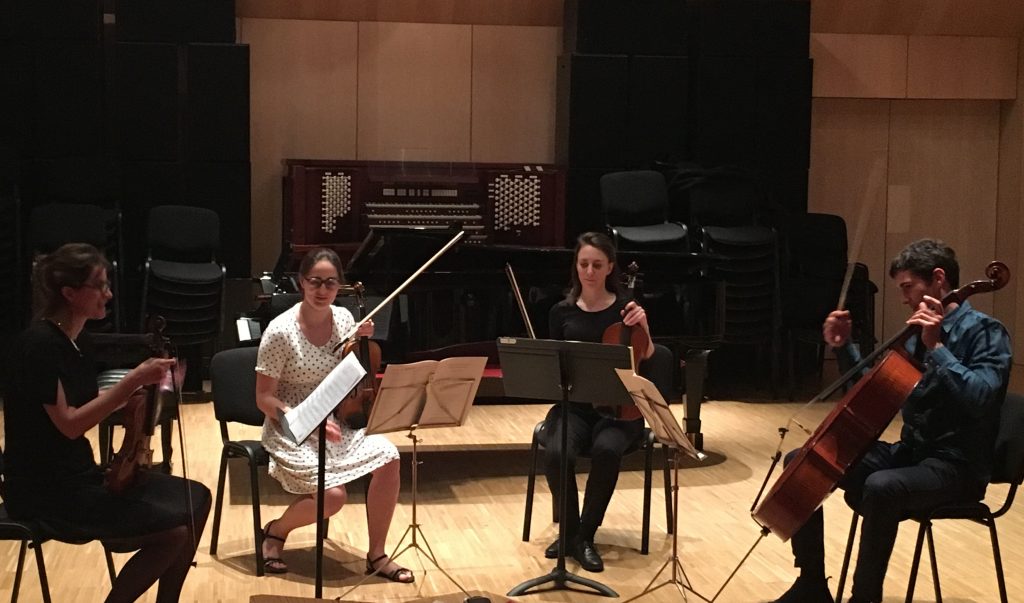 Her daughter Nastia and three grandchildren were very moved by this four hour marathon of chamber music organized by pianist François Libier. And I came out of it feeling elated by so much passion, love and high level music!