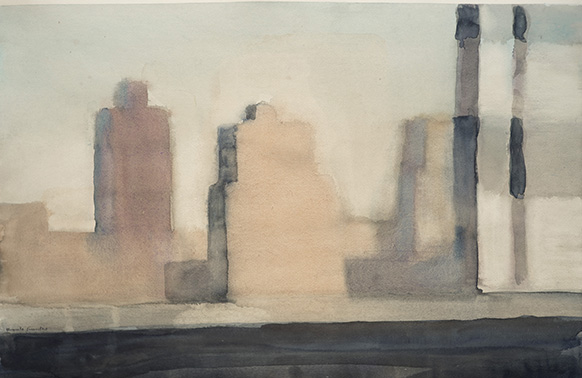 Alberto de Udaeta, The wall I,  with works in chalk and lava by Julio Vaquero © Pigment Gallery

Pigment Gallery is a young contemporary art space created in 2016 in Barcelona and in Mallorca by the collector Ferran Josa. He has just inaugurated a beautiful space on two levels on rue du Roi de Sicile, at the heart of the Marais, with three French partners involved in the movie industry. So far focused on Spanish painters, photographers and sculptors, the gallery will now open its doors to French artists. The shows will change every two months. The first exhibition includes 100 works by 18 different artists among whom I particularly loved Marcelo Fuentes‘ small watercolors on paper, drawings by Marcos Isamat a scientist by training who holds a PHD in molecular genetics from Cambridge University, Aurelio San Pedro‘s tondo with books, Julio Vaquero‘s drawing in chalk an lava and Alberto de Udaeta‘s iron sculptures. 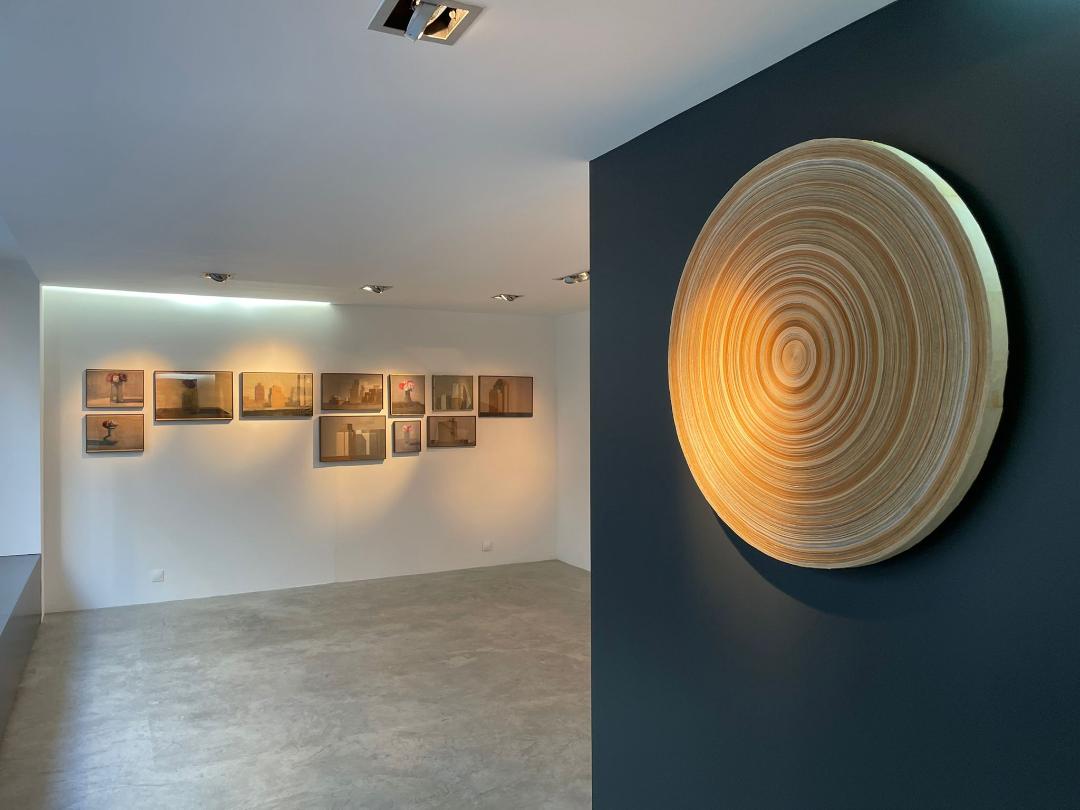 A wall with Marcelo Fuentes’ small paintings  (6 700€)and a tondo made of books “Libros”, by Aurelio San Pedro, © Pigment Gallery

Encouraged by his successes at ArtParis with Rosa Galindo (who will have her own exhibition in January) and Marcelo Fuentes, Ferran Josa decided to open the space with three partners, Manuel Berquet who runs the Digital Trade of the Coca Cola Company and Matthieu Delaporte and Alexandre de la Patelliere who write and direct prestigious French movies. They also direct plays and “1 H 22 before the end” will be staged at La Scala starting January 27. 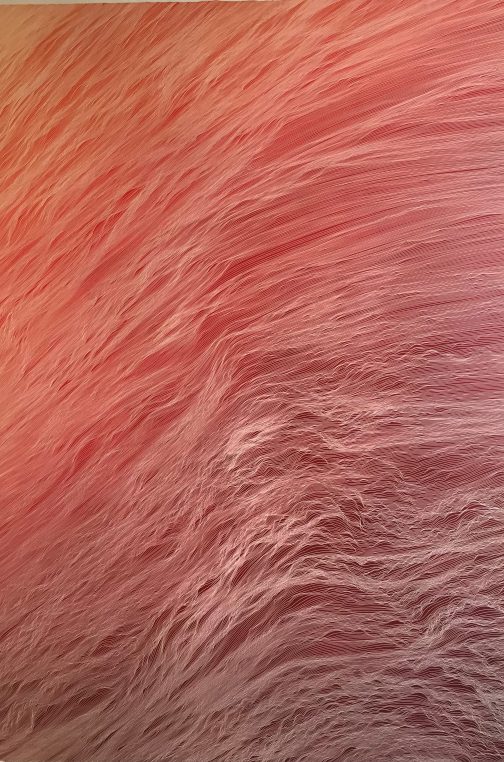 There is a wide variety of works here and most of them were very interesting. I loved Aurelio San Pedro’s way of cutting out books and transforming them into art. And I enjoyed discovering a new range of Barcelona artists.

On the way out, if you are hungry, try Capitaine a new restaurant on Impasse Gueménée a few blocks away. I had an interesting tartare of veal with mussels and the lunch menu at 29€ is unbeatable. Dinner is more expensive. The chef, Baptiste Day comes from a Breton fishing family in Vitré, and is now the true captain of the restaurant after starting at Astrance and Ambroisie in his young years. 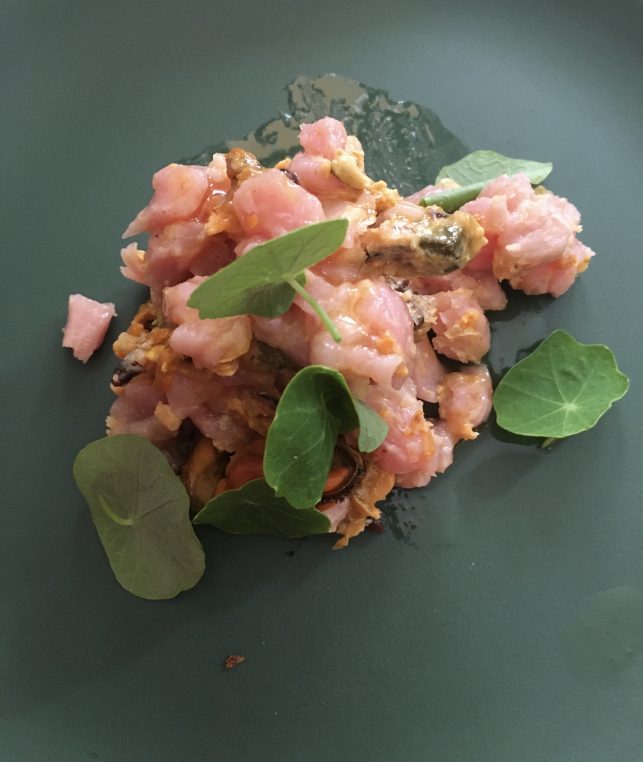