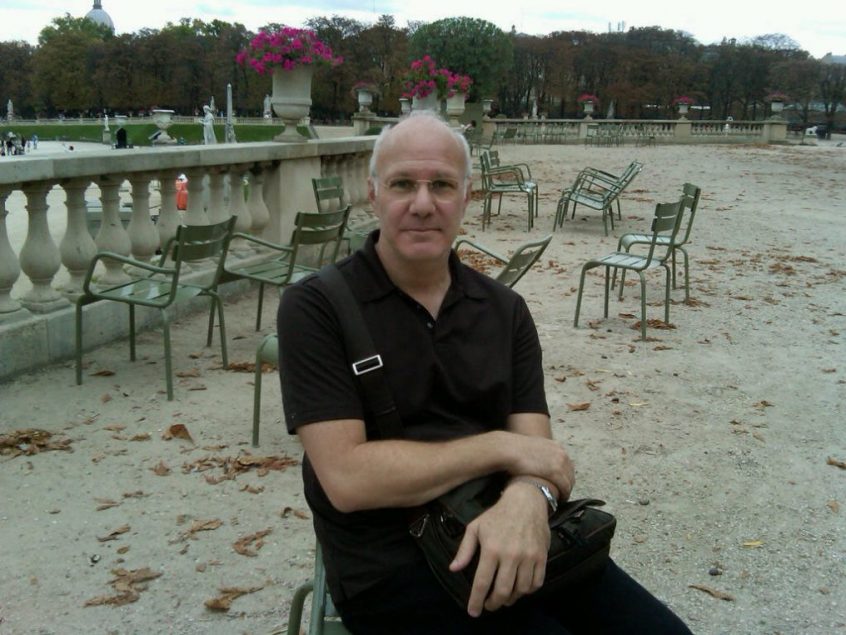 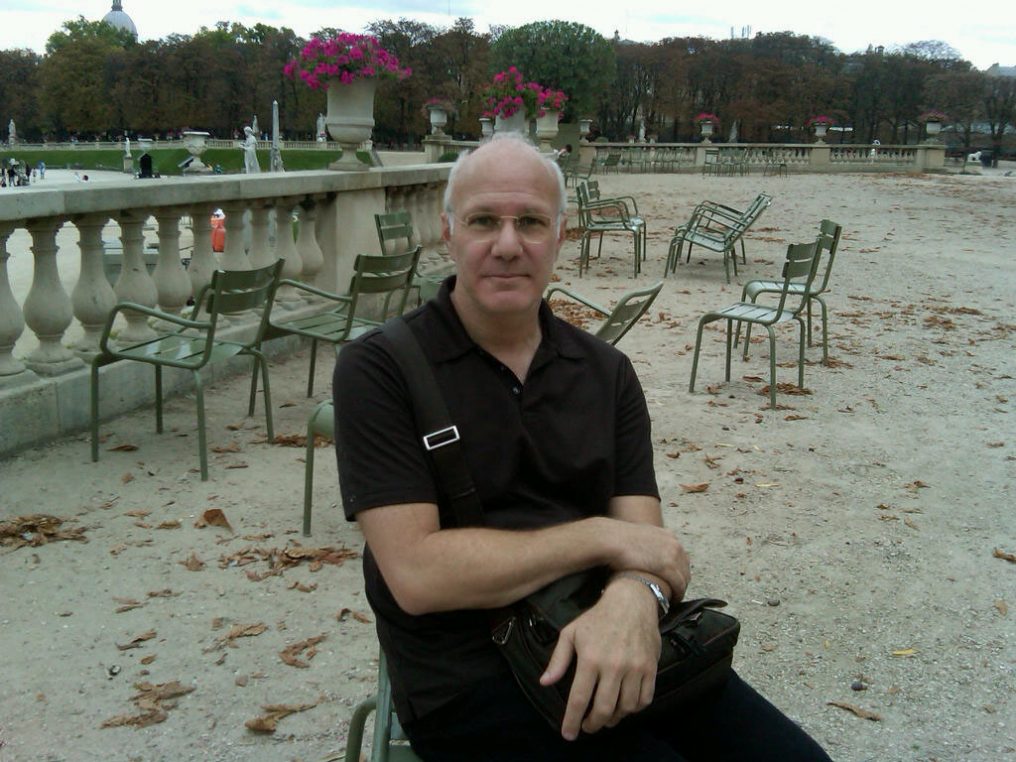 Henri Cole in the Luxembourg gardens

Born in Fukuoka, Japan in 1956, from a French-Armenian mother and an American father, Henri Cole has taught poetry at the University of Ohio, Harvard and Yale. He currently lives in Boston but teaches at Claremont McKenna college in California. He travels to Paris three or four times a year for a fortnight and this is where he likes to write and would be confined if he’d had a flight to travel here. He has kindly offered to all of us a poem, “Paris is my Seroquel“, which will appear in his tenth book “Blizzard” to be published in September by Farrar, Straus and Giroux. It had originally appeared in ” Poems of Paris” published last year by Everyman’s Library Pocket Poets. 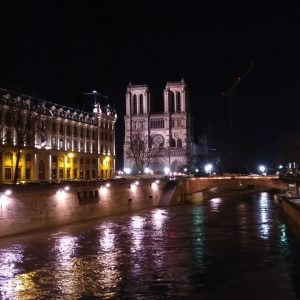 PARIS IS MY SEROQUEL

Long may I savor your organ meats

and stinky cheeses, endure your pompous

wake up – beyond boredom and daydream-

under your gray skies, smiling politely

at so many dull faces passing me by,

I, who am normally so restrictive,

except in relation to him I once loved

(worn and dangerous now), each day,

kneeling down as some strange energy

penetrates my forehead, I, striving to draw

nearer to you, and to your stones, without nervousness

or regret, as all the beauty of the world

seems to touch my haunches and hooves.