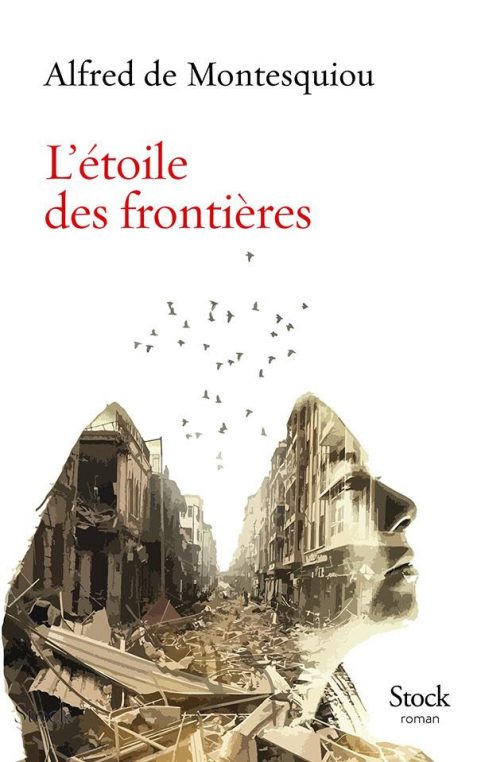 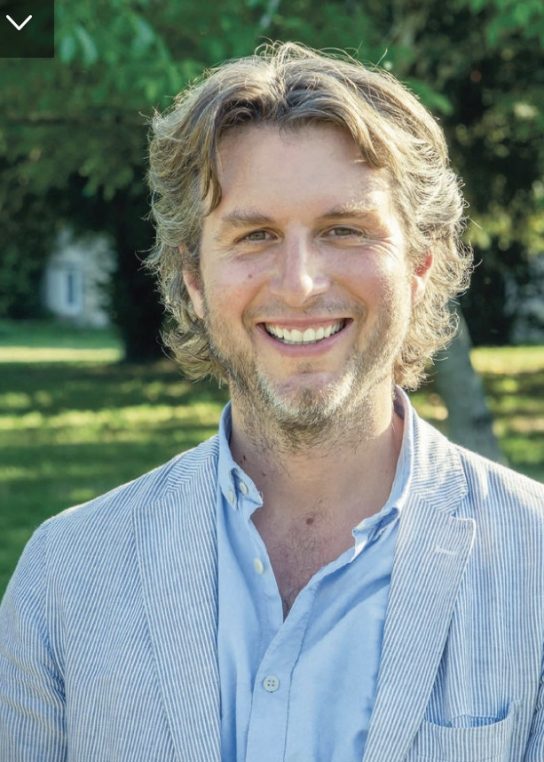 War reporter Alfred de Montesquiou,  studied journalism at Columbia University and worked for six years for AP in the Middle East and in Afghanistan. He then worked for Paris Match and won the coveted Prix Albert Londres for his coverage of the Lybian civil war.  He published a first non fiction work, “Oumma“, on his travels through Arab land from Morocco to Pakistan, which was a huge success and a fascinating read. He also did documentaries on the Silk Road and on Latin America. His latest novel, “L’Etoile des Frontières“, based on his multiple experiences of the Syrian war, has just won the first “Beach Book Prize” (Prix du Livre de Plage) president over by Jean Christophe Rufin and  awarded by Figaro Magazine, the city of Sables d’Olonne and the Fondation Minerve de Institut.

Awarded at Sables d’Olonne, a beach resort South of Nantes, the book is set in Homs near the Lebanese border. It tells the story of two French reporters, Olivier and Axel, who cover the war. They meet two young French jihadists and different love affair are used in the novel to create more suspense. Montesquiou wanted to show that throughout the drama of the war, its cruelty and toughness, feelings and humanity remain omnipresent. There are heroes and there are bastards. But mostly there are men.

One can read through the lines the dangers and dramatic situations Alfred has gone through all these years and every detail of weapons, ambushes, destroyed hospitals and cities is so real that one shivers retroactively for his  life. I would not call it a beach read because it is far better, but the author is thrilled to have won this Prize! I am sure he is going to celebrate with his mother’s delightful rosé from Espérance.

2 Comments on “Alfred de Montesquiou is back, with a novel set in Syria”