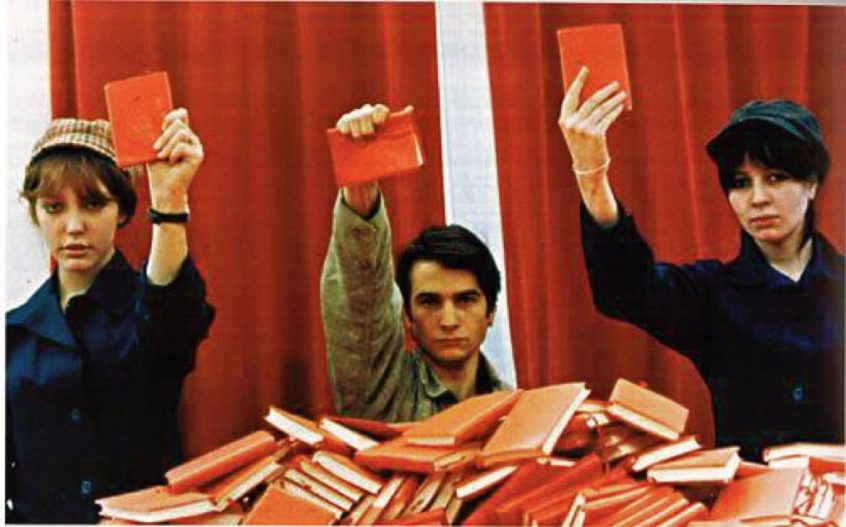 Anne Wiazemsky seems to have always been discovered and chosen by fabulous men. First the film director, Robert Bresson cast her in « Au Hasard Balthazar ». Then Jean Luc Godard, soon to be her husband, shot « La Chinoise » for her. And Pasolini asked her to play in  “Theorem”. And then followed at least seven other movies while she was in her early twenties.

Anne belongs to quite an extravagant French family. Her grand father François Mauriac is one of the leading French catholic writers of the 20 th century. Her father was a Russian Prince. Her brother Wiaz, a famous political caricaturist.
It seems that her early cinematographic career has inspired her to become a beautiful writer. After «Jeune fille», «Mon enfant de Berlin», and «Une Année studieuse», her 19 th book, «Un an après» (A year later) has recently enchanted me. A narrative non fiction more than a novel, it is inspired by her daily life with husband Jean Luc Godard. One learns, day after day, how he worked while shooting the Rolling Stones in London, or talking publicly on the barricades in May 68. 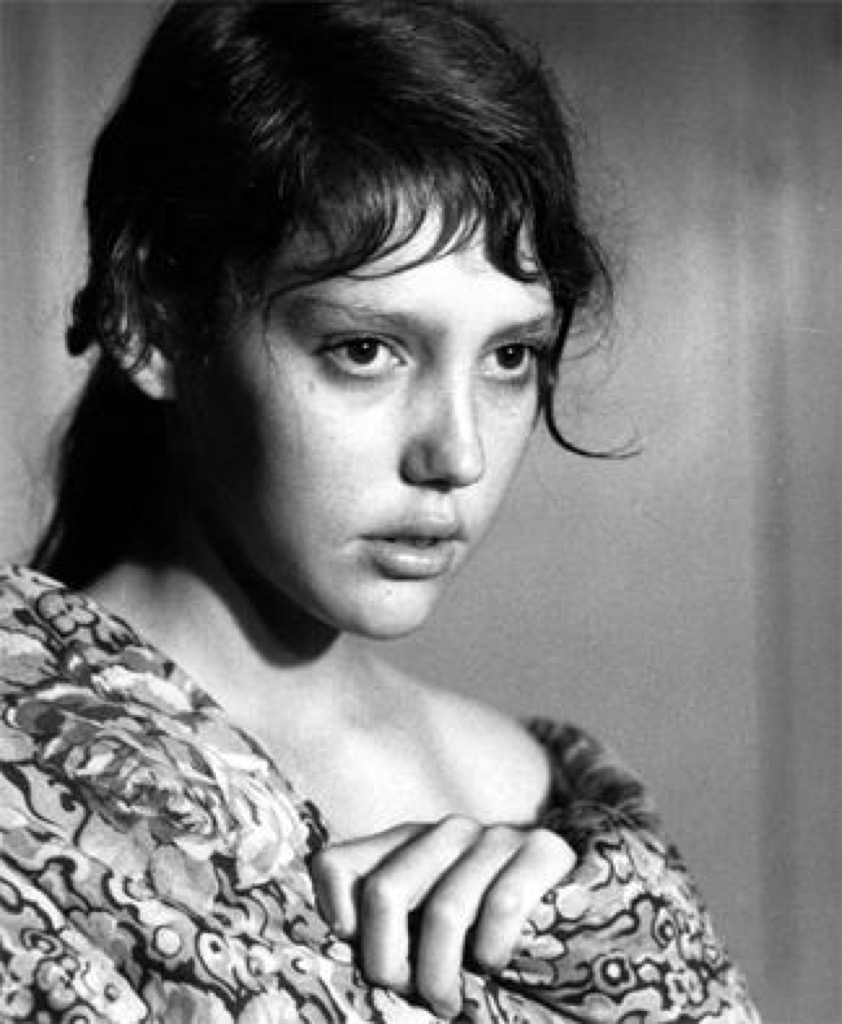 How impossible he was at home, and how generous and loving, jealous and apologetic he could be with his very young wife. How radio Europe 1 was the key source of information in those days, and how free, one was, provided one escaped the police forces.

For that purpose, Wiazemsky bought roller-skates and falsified her Swiss passport.
She must have been bewitching to everyone, for she attracted wild men such as the leader of the students, Daniel Cohn-Bendit, another fellow red headed, who was mad for her (she rejected him until she saw him on television leading the demonstrations). 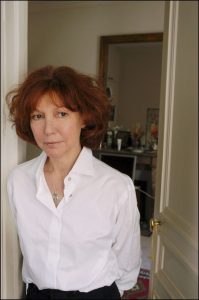 From Rome to Geneva, to the many streets of the latin quarter, she takes us on a dreamy trip of liberation and political activism. Her tone is simple and efficient. Her voice sexy and modest. This is not really a novel, but since her life is a novel, it works. (Ed. Gallimard)