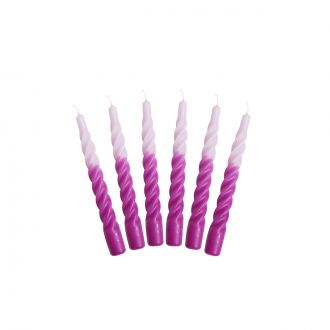 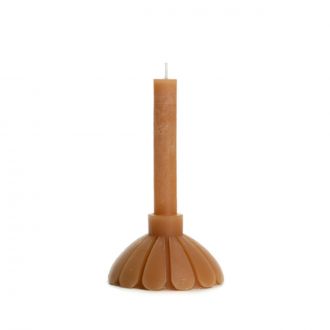 Sculptural candle which stands on its own

I was visiting the new exhibition “Surface Horizon with Jean Marie Appriou and Marguerite Humeau” at Lafayette Anticipations, the foundation built by Rem Koolhaas for the Houzé family in the Marais which has helped make the large block on rue Sainte Croix de la Bretonnerie and rue du Plâtre, even more famous than before. And being totally disappointed by the show, I wandered around at Eataly, the famous Italian food shop and restaurant,  and at Fleux, a group of six shops with presents, furniture and magical candles. Not your typical scented candle which everyone brings for dinner when they have no imagination. No, a much better kind of candle: curbed, twisted, sculptural, they come from Sweden or Spain but also from France and they are totally uplifting. 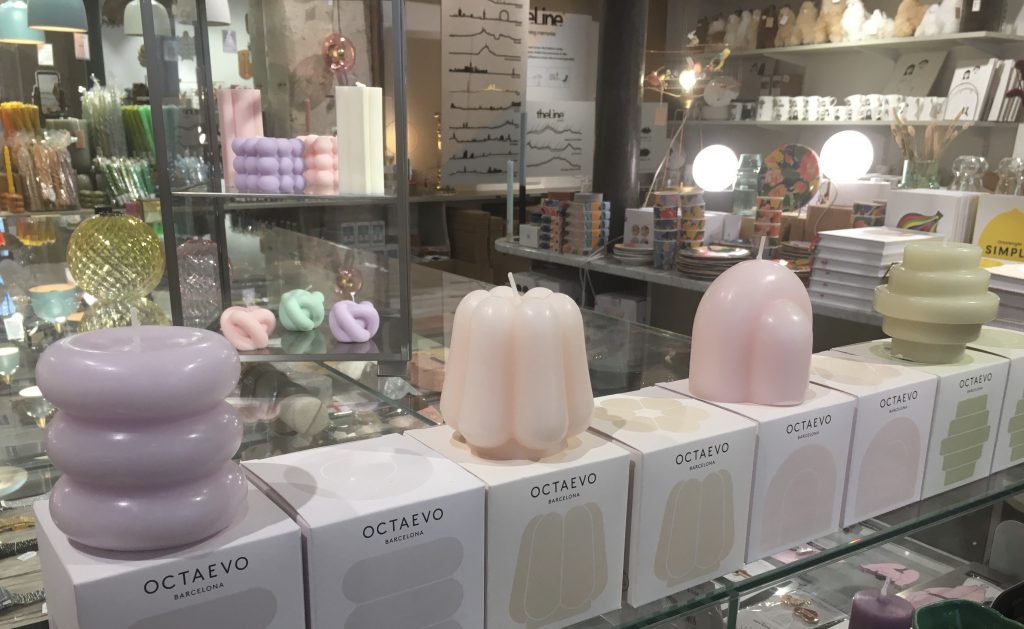 What I particularly liked about theses candles is the variety of colors and styles. There are some minimal Japanese looking ones, some baroque Spanish ones, most of them come standing on their own like a sculpture so there is no need for a candle holder. Some look like a knot others like a pepper. They are all under 10€ and mostly in pale colors except for the multicolor ones. 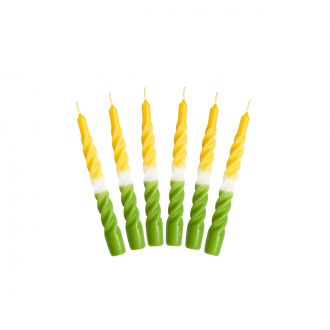 The stores were started in 2005 by architect Luc Moulin and floral designer Gaëtan Aucher who wanted to offer a bric à brac of pretty items. They opened a new store in 2007, 2009, and now they own six on th same street with children clothes and decoration. 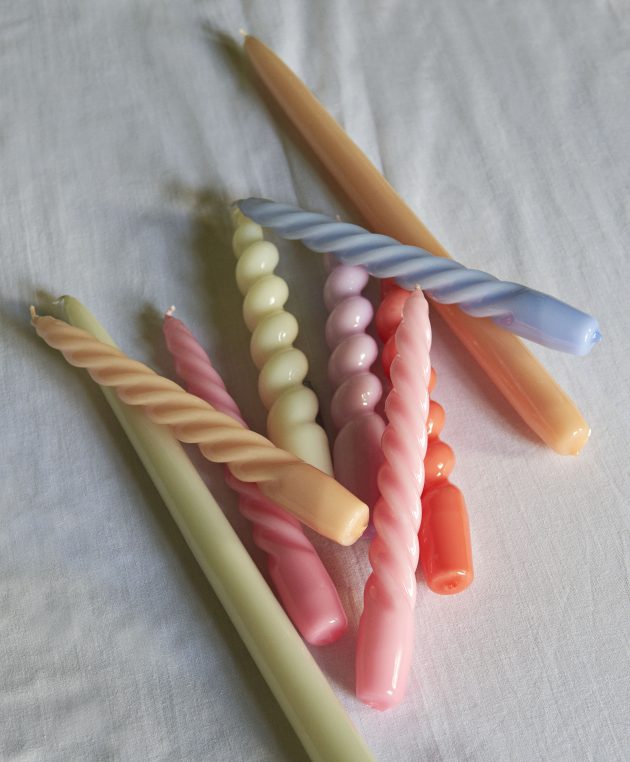 The candles make for a perfect modest gift for your summer stays in Provence or in Tuscany and will add joy to your dinners. But you might also indulge in lamps, handbags  or  furniture. 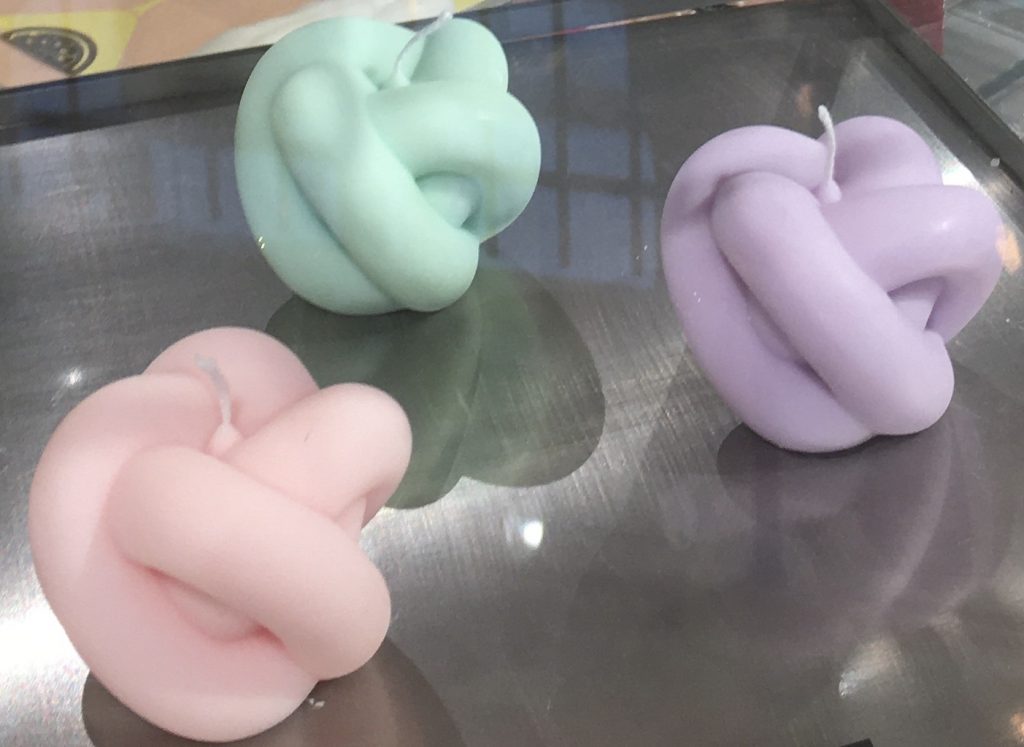 One Comment on “At Fleux, candles have a shape and happily no smell”