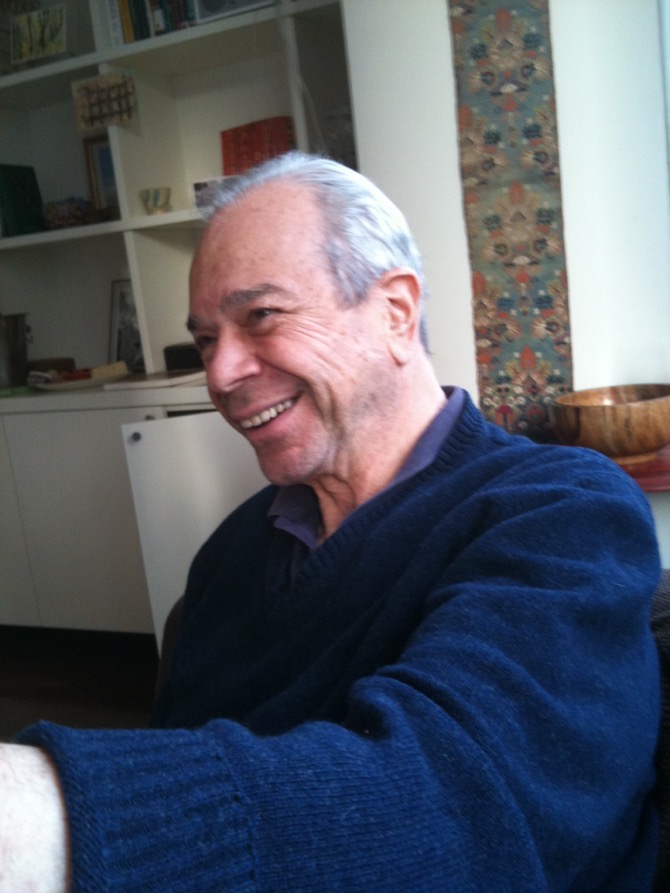 He was called Sanche de Gramont then and was enrolled as a Frenchman in the army. But having been raised in New York, trained at Yale College and at Columbia school of journalism, he felt quite unconcerned by the French  Algerian independence war of 1956 -1957.

Fifty years later, he remembers and his account is fascinating. The book originally published in English by Smithsonain in 2006, has just been translated into French and it is an event. 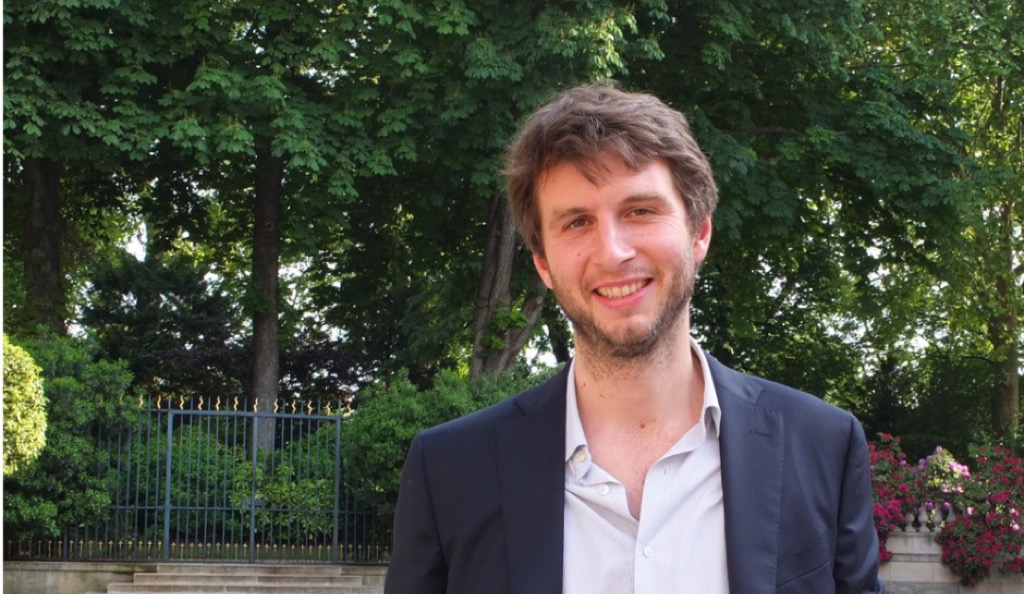 Because he was a witness and an actor in  the torture practiced by the French military in Algeria, Ted Morgan (formerly Sanche de Gramont) did not want his book to be translated into French. But his close friend, Jonathan Randal, convinced him to let fellow war reporter, Alfred de Montesquiou translate it. So this book published in France by Tallandier, is really the result of a friendship between three high ranking journalists, Ted Morgan, Pulitzer Prize winner, Jonathan Randal who covered the Algerian war for the Washington Post  and Alfred de Montesquiou, Prix Albert Londres, who was posted in Algeria for AP and is now a war reporter for Paris Match. 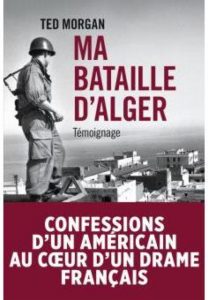 The story is both frightening and charming. Ted is 23 at the time and a lieutenant in the French Army. His first posting in Champlain, far away from Algiers, is pretty rough. But after six months, he manages to get to the capital and meets the American consul general, a friend of his parents, who introduces him to General Massu. Luck is around the corner: Massu asks him to be a reporter in a French political weekly. The coverage of military trials of FNL militants and many torture scenes is his daily task. But his life in Algiers has a romantic twist, with the affair he leads with an older Jewish Pied Noire, whose husband is away searching for oil in the desert. When he dies in an ambush, she tells Ted she cannot be an unfaithful widow…

Some of his colleagues are just back from war in Indochina and he describes in detail the mediocrity of his superiors during his training and the stupidity of army rules (he, as an officer, has to stand in the jeep that drives his soldiers to the brothel and almost gets killed by the FNL because of his visible height). Many informations have been made public since, and Commandant Paul Aussaresses and General Massu’s torture methods are described at length by Ted Morgan. He also speaks about the famous Jacques Vergès, a lawyer who defended an Algerian lady revolutionary and whom Ted would meet again in Lyon, years later, when he defends Klaus Barbie.

Being bicultural is always interesting and Ted Morgan’s analysis of the French military is very clever. He has the education of a young American and yet his family and blood are mostly French (his mother was Greek). He speaks with a sharp sense of humor of his family connections and of his (meagre) training as a journalist. He shows courage and madness all along and his future life will confirm these elements. He lives in NYC today and is writing a new book on marriage. (Ma bataille d’Alger, Ed Tallandier, 20,50€)

3 Comments on “My Battle of Algiers by Ted Morgan”