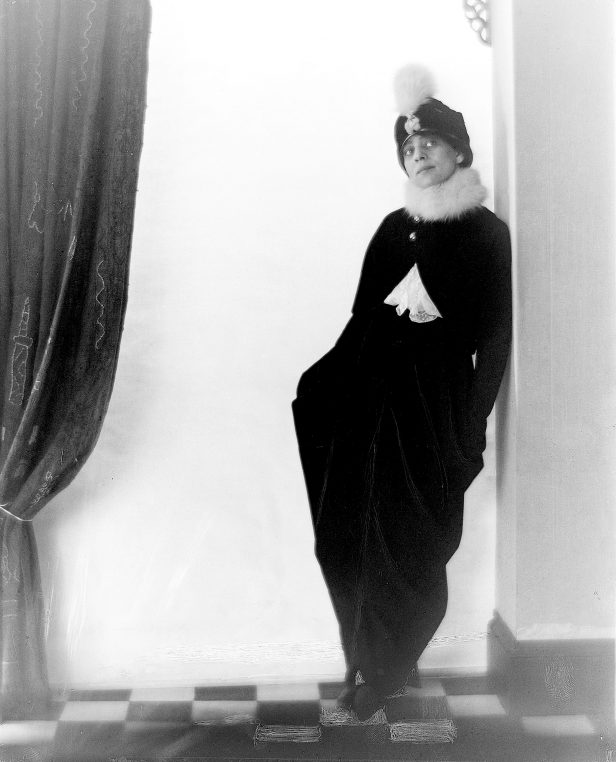 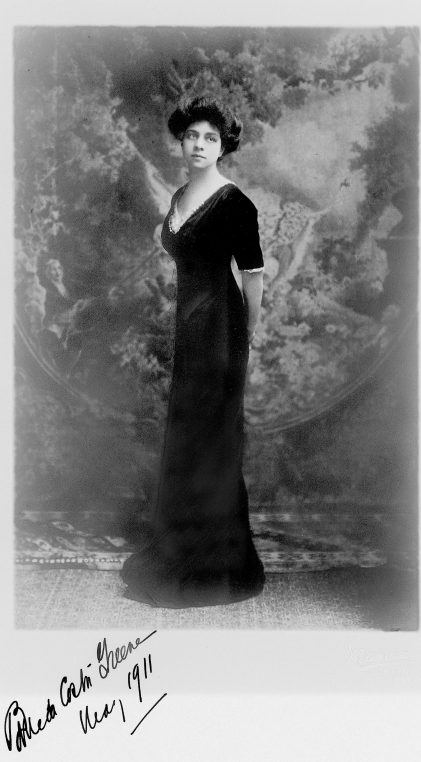 Everything close to the heart of Alexandra Lapierre seems to be in this new novel: America, books, exceptional women and love. And zooming through the 500 page biographical novel which she devotes to Belle Greene, the founder of the Morgan Library, is a shared adventure. Born in a metis family, the daughter of Richard Theodore Greener and Geneviève Fleet, Belle chooses to be white at a time when, to be white or colored meant succeeding or failing in life. When the 1865 Civil rights law was revised, a “black” girl could not take the same train as a “white” one. And she could certainly not succeed professionally. Belle changed her name and that of her whole family, when her father became consul general in Vladivostok and abandoned them all.  He had been the first “black” man to graduate from Harvard in 1870. All her life she will have to keep the secret. 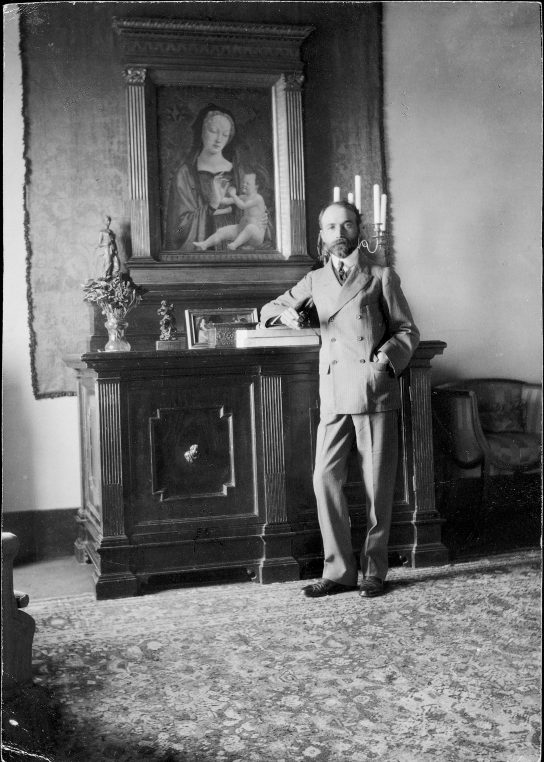 Since she was a little girl, she always loved reading and took a summer class at Amherst in cataloguing books. Her beginnings with Charlotte Martins at the Princeton Library and her encounter with Junius Morgan,  John Pierpont Morgan’s nephew, will be the magical start of her brilliant career. He is an avid collector of manuscripts and old books and while working on his collections, she becomes more passionate and knowledgeable. She has a way of attracting older men who cannot resist her exotic charm and want to help her. She justifies her dark hair and Mediterranean complexion with her invented story of “Portuguese ancestors”.

Her first encounter with JP Morgan and her subsequent relationship with the man who was ruling America financially are riveting. As is her quest to buy a whole group of rare books belonging to Lord Amherst, at Sotheby, Wilkinson & Hodge, in London. Or her passionate relationships with European art dealers and book collectors. To research the book, Lapierre met many rare book collectors of today’s and followed buyers at auctions.  She also spent weeks at Bernard Berenson‘s former house near Florence, I Tatti  (now part of Harvard University), reading his correspondence with Belle who shared with him so many passions. 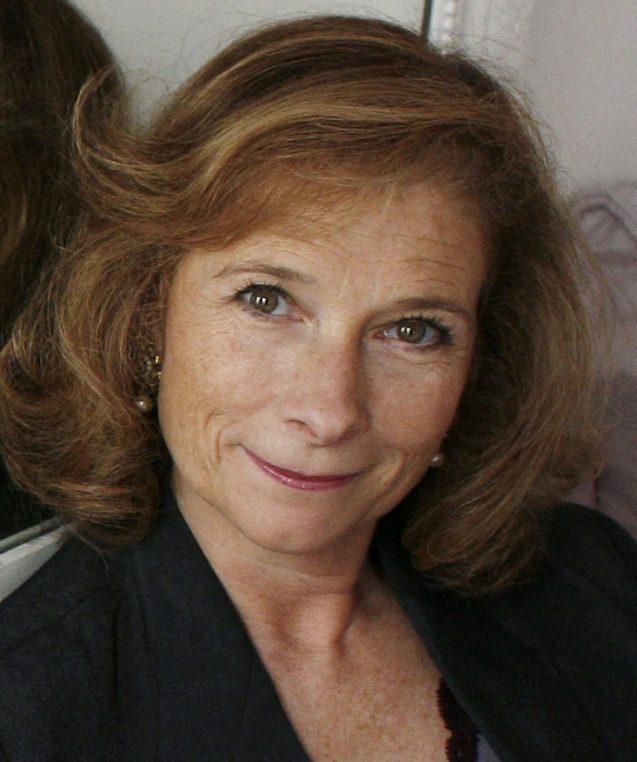 The descriptions of this young and poor woman, climbing to become the best paid woman in America and mixing with the rich and famous who drank her words when she spoke about books, are fabulous. As always, Alexandra Lapierre has selected a complex character and recreated around her a very visual world. One sees the hotels, Claridge’s and the Savoy in London,  and museums which she describes, one feels the atmosphere and the smells at the Morgan Library. The book is totally sensual and cinematographic. 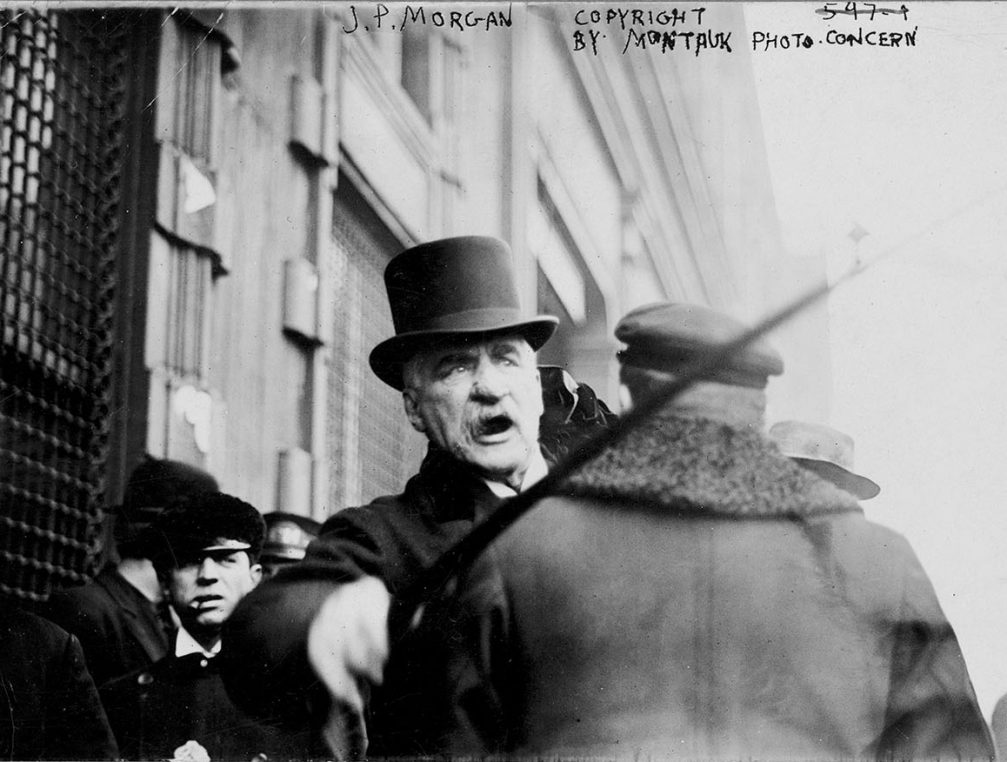 Born officially on December 13, 1883 (but more probably on November 26, 1879), in Washington D.C., Greene lied on her age, her origins and vowed to never have children. She died in May 1950, after running the library for many decades and long after the great JP’s death. She reconciled with her father, who became an attorney and fought for the rights of the Blacks, without ever admitting publicly to her lineage. Her secret was found by the parents of a young girl who was engaged to be married to her nephew Bobbie, whom she had raised. When he joined the army in WWII, his fiancée wrote him a letter mentioning his black blood and this was opened by the military censorship. As a result, this beautiful and successful blond officer with blue eyes, committed suicide in 1943. 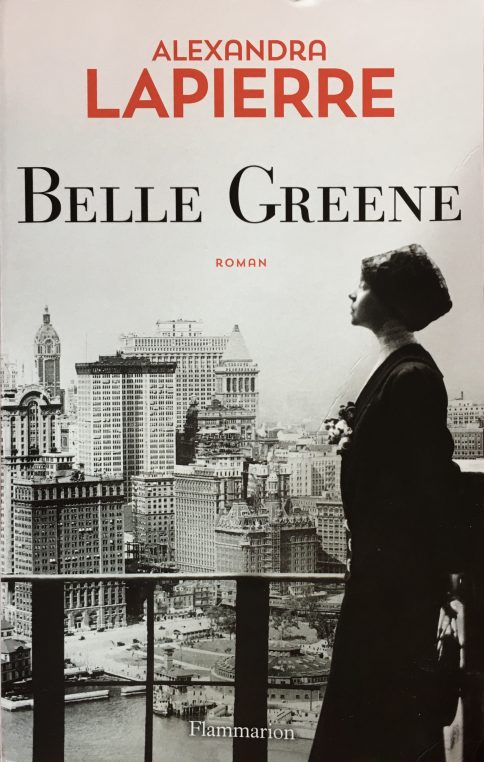 The tension throughout the book makes it close to a thriller. Belle’s career, love life and dramatic secret vibrate in one’s mind and of all of Lapierre’s novels, “Fanny Stevenson”, “Artemisia”, “Moura”…  it is one of the finest.

“Belle Greene” is published on January 20 by Flammarion