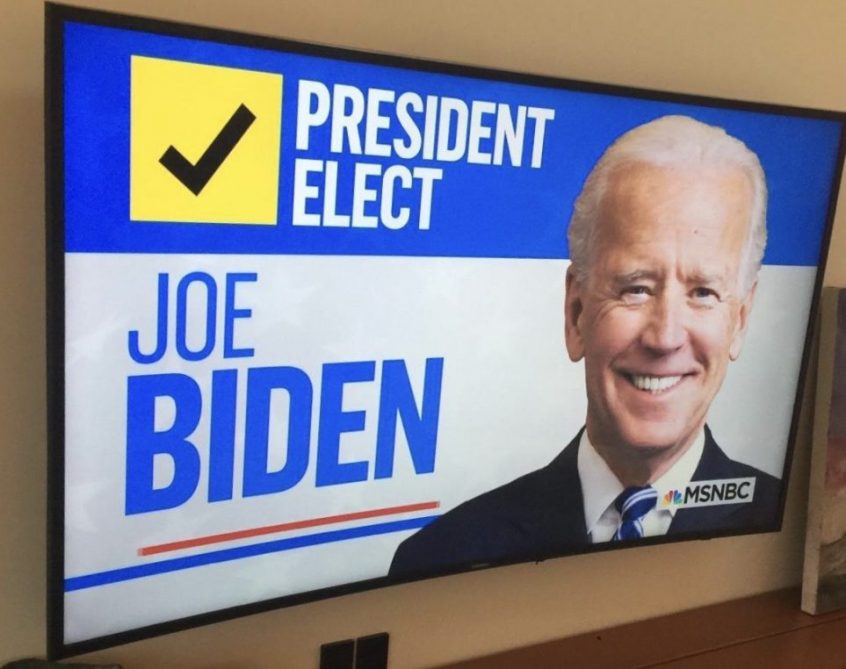 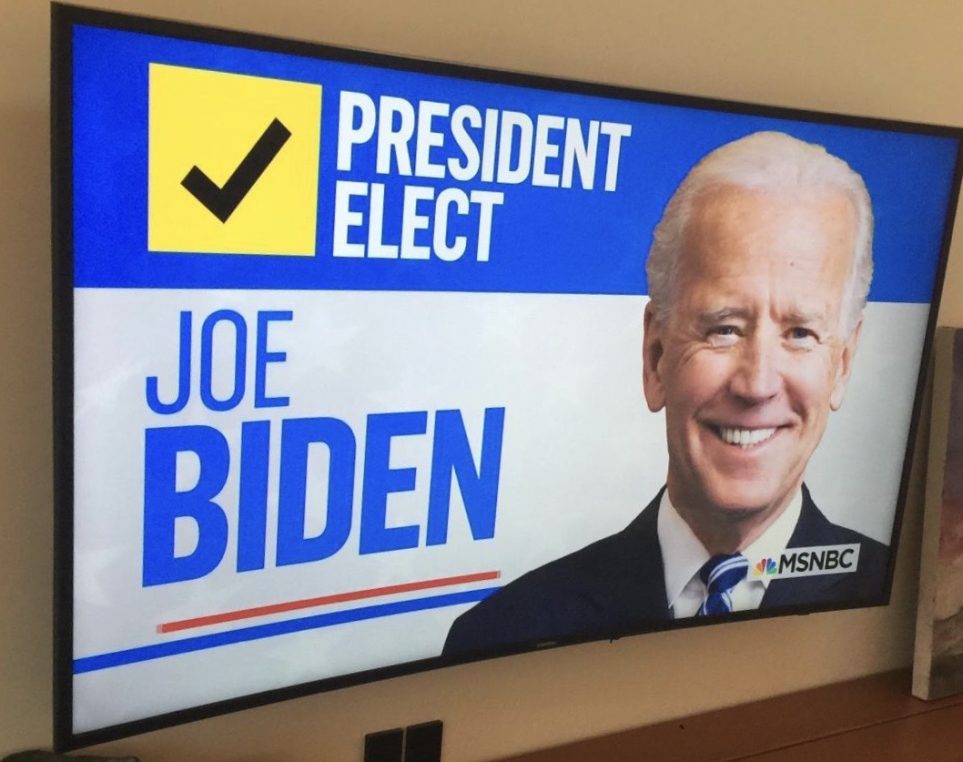 Is this a good sign for French American future trade relations? I have received so many messages from American friends drinking champagne on Saturday at 6 pm French time, that I hope wine will not be taxed anymore when entering the US. To celebrate the President Elect Joe Biden, my friends have all opened a bottle of Pol Roger, Veuve Clicquot, Roederer or Moët and  we drank together at a 5 000 mile distance. The week has been marked by other pleasures like reading José Alvarez‘ new biography of Helmut Newton and his wife June, “Helmut and June” published by Grasset. 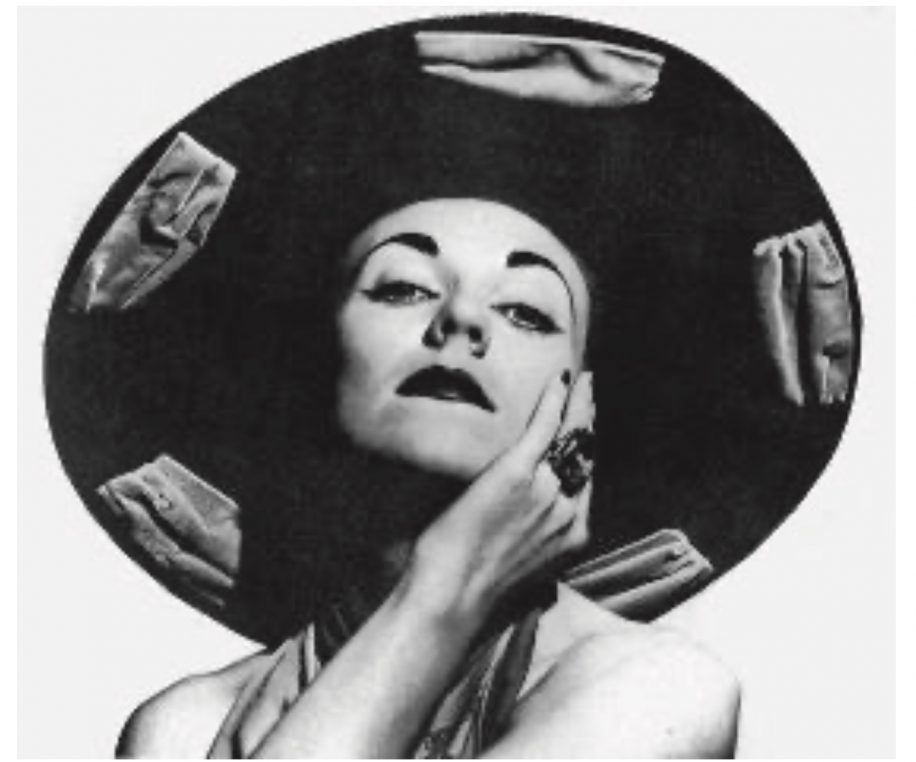 The German born photographer became Australian after fleeing Nazi Berlin, boarding a transatlantic boat to Singapore where he was made a prisoner and transferred to Melbourne. His life was a succession of adventures with two focuses, women and photography. And his wife June, who would also work as a talented photographer under the pseudonym of Alice Spring (like the Australian town), was his best ally in life. I met them in the early 80’s on French Vogue shoots and their symbiosis was striking. 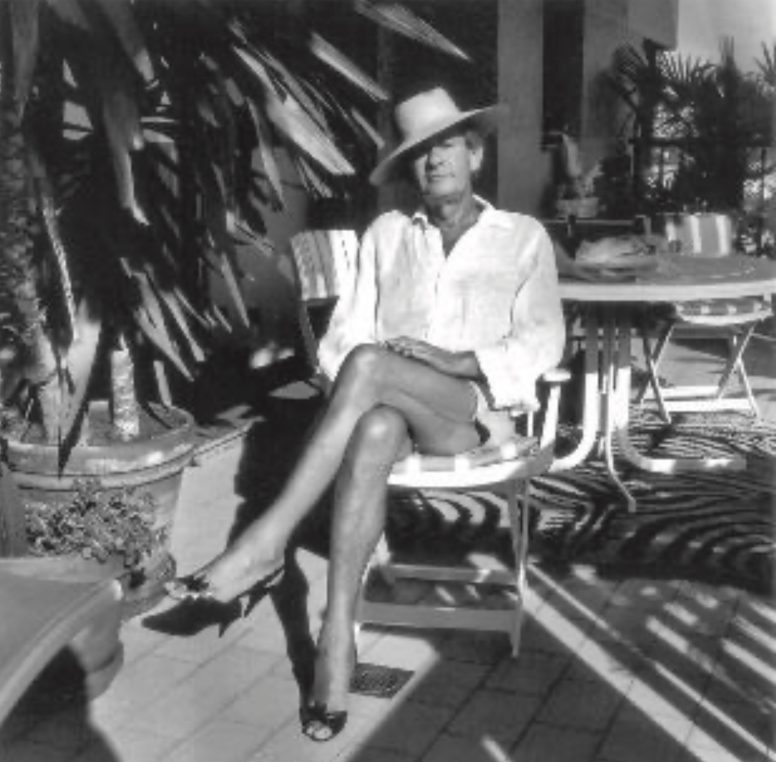 Helmut photographed by Alice Spring in Monte Carlo in 1987

The book is interesting because the author, José Alvarez, a publisher who founded Editions du Regard and a writer, knew them intimately and there are many (maybe too many) photographs printed within the text which give a good idea of the evolution of their work. Surviving the nazis at 18, Helmut Newton (1920-2004) made his way in exile thanks to his unique charm and lover’s skills. His success in photography came much later in London and in Paris, partly thanks to his devoted wife, an actress who gave up her career for him and who posed often as a model at the beginning. Helmut Newton became a super star of photography in 1981 after he made his huge photos of nude women “Grands Nus” exhibited at Galerie Templon. 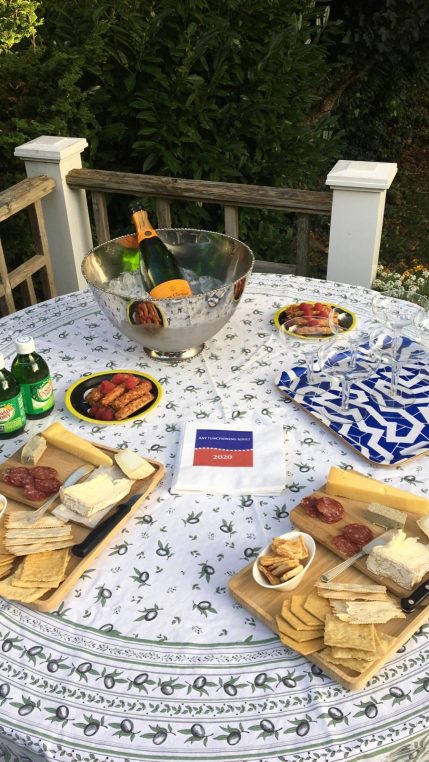 Celebrating in Sag Harbor on a mild November 7, evening

This week would have seen the first performances of “Salomé“, opera in one act, by Richard Strauss at Théâtre des Champs Elysées directed by Krzysztof Warlikowski with Patricia Petibon in the lead role and Sophie Koch as Herodias. At Eglise de la Madeleine, an organ concert was going to take place to profit the restoration of the church which is suffering at the moment of lack of tourism. Jean Philippe Rameau’s “Hyppolite and Aricie”, produced by Opéra Comique will be played in livestream on Arte Concert and france Musique next Saturday 14 at 8 pm, don’t miss it. 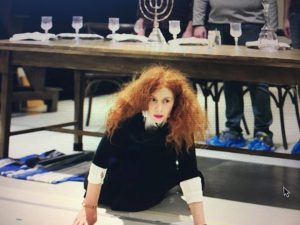 Sadly the opening of Edouard Atget’ s photographs at Fondation Henri Cartier Bresson will not take place on the 16 th but this is another exhbition to look forward to for “After”.

I have been keeping busy with egg recipes which are easy to reproduce. Oeufs cocotte à la crème with tarragon, a recipe given by Joseph de Vilmorin. You put the egg in a small oven dish and cook it for ten minutes in a bain marie at medium temperature. In the meantime you heat some fresh cream in a small pan with tarragon leaves simmering in it. You add the cream to the baked eggs when they are ready. If you are very sophisticated you filter the tarragon out of the cream before serving it, but I keep it because I like the color green in the white dish. 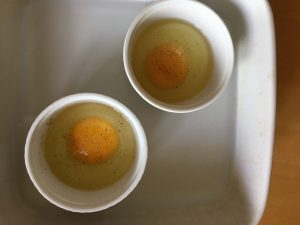 Cheese soufflé is another option. For six people, which is usually the size of a soufflé dish, take five eggs, 100 g or flour, 100 g of butter, 1/2 l of milk and 150 g of GOOD grated parmesan or comté. Make a béchamel with the butter to which you add the flour very slowly, always stirring, then pour the milk in one go and stir until it thickens. Add the grated cheese of which you keep a spoonful to put on top of the soufflé before baking it. Separate the eggs, mix the yokes in the béchamel and beat the whites very hard. Bake for 18 to 20 minutes at medium temperature (200°) depending on your oven, and make sure your guests are ready when the soufflé is. It never should wait… 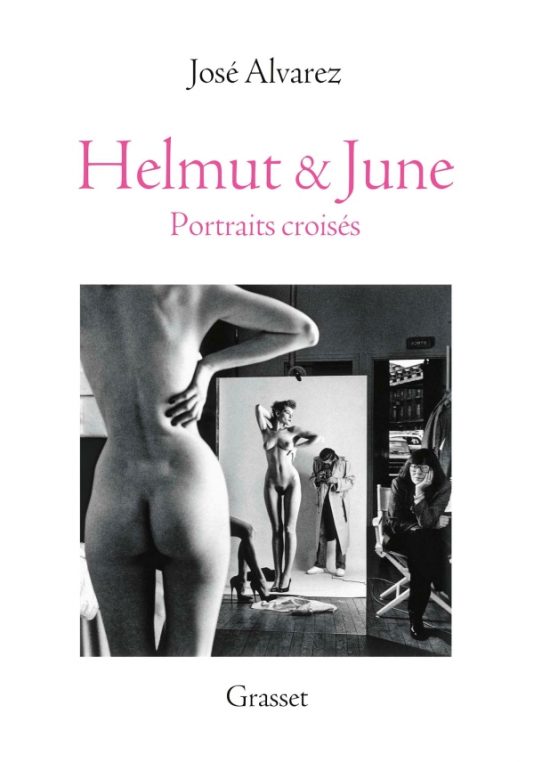 Have a lovely week!

One Comment on “Champagne sales have gone up on Saturday!”