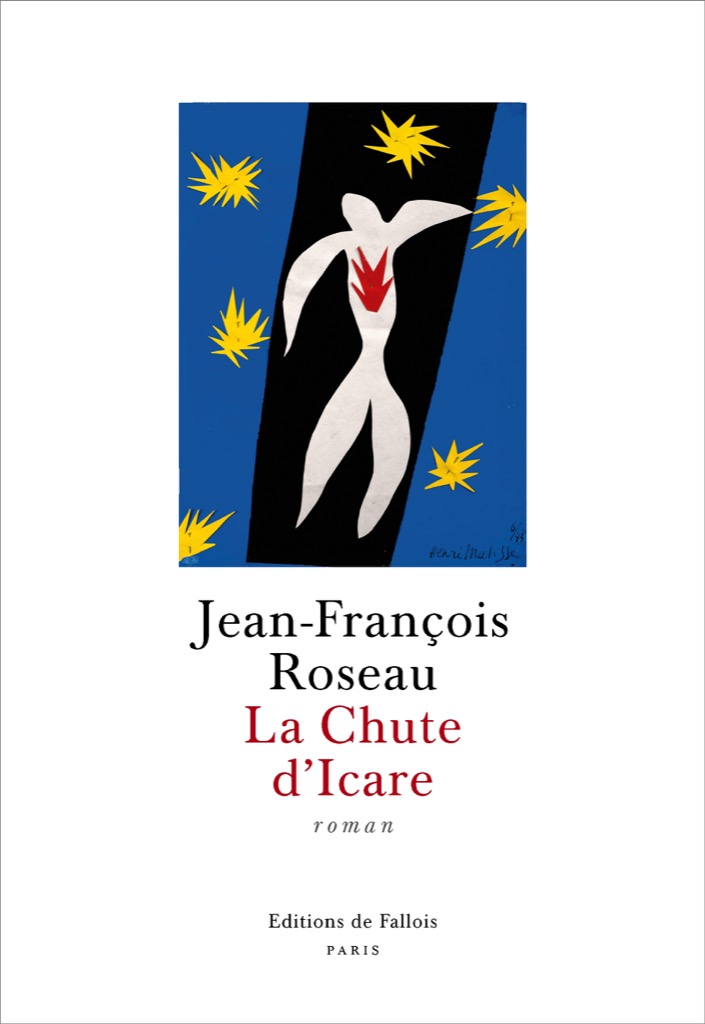 Jean François Roseau’s second novel will be the event of the Rentrée, photo Valery Wallace

As the French come back from vacation, a fascinating novel, “La Chute d’Icare”,  by 26 year old Jean François Roseau, about a Corsican aviator during the Second World War, is bound to be the talk of the town for the Rentrée littéraire. It is published by Bernard de Fallois, who surprised everyone four years ago with the huge best seller, « La vérité sur l’affaire Harry Quebert » by Joël Dicker. 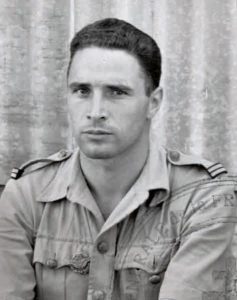 Albert Preziosi died at 28 while fighting in Russia: is he Kadhafi’s father?

It is the story of the long apprenticeship of Albert Preziosi, a young Corsican born in 1915, who joined de Gaulle in London in 1940.
A brilliant mathematician at school, he wins a prize at 17. He then travels from Bastia to Marseille to study for St Cyr, the military school and become a pilot. His passion for Lindbergh brings him to le Bourget airport on his first visit to Paris. But his crash into a wall in a Bugatti Type 51, lent by a friend, destroys his ambitions of flying. He is almost dead, but after one year in a hospital, he starts to walk again though is unfit for flying. 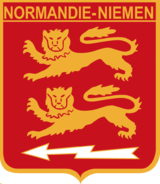 The arms of Normandie Niemen regiment

His perseverance and mad courage eventually lead him to fight with de Gaulle in London and go to the Middle East where he resumes a career as a pilot.
Sent to Cairo to fight with the Brits, his plane is downed in Libya in 1942. He is rescued by Bedouins in the desert. There he is healed and consoled by a lovely lady, who will become Mouammar Kadhafi’s mother. So goes the legend that the dictator (born in 1942) could have had a Corsican father. 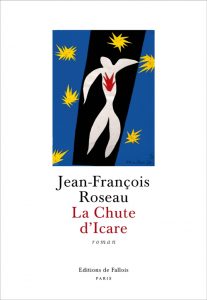 When you read the book in detail, there certainly is a violent streak in the character of Preziosi. The young writer Roseau, is obviously quite taken by this mad young man who, like many of his peers, joins the Free French army. His style is vivid and literary.

Whether or not the Kadhafi legend is true, the book is fascinating and brings us back to the heroic years of camaraderie and fearless flying. Preziosi moves on to the Russian front, where he fights with the French squadron called Normandie-Niemen. In an interview by Caroline Pigozzi in Paris Match in 2011, Roland de la Poype, who was the last survivor of this amazing military flying team, says that he always heard of the Kadhafi story. It is a great read anyway.