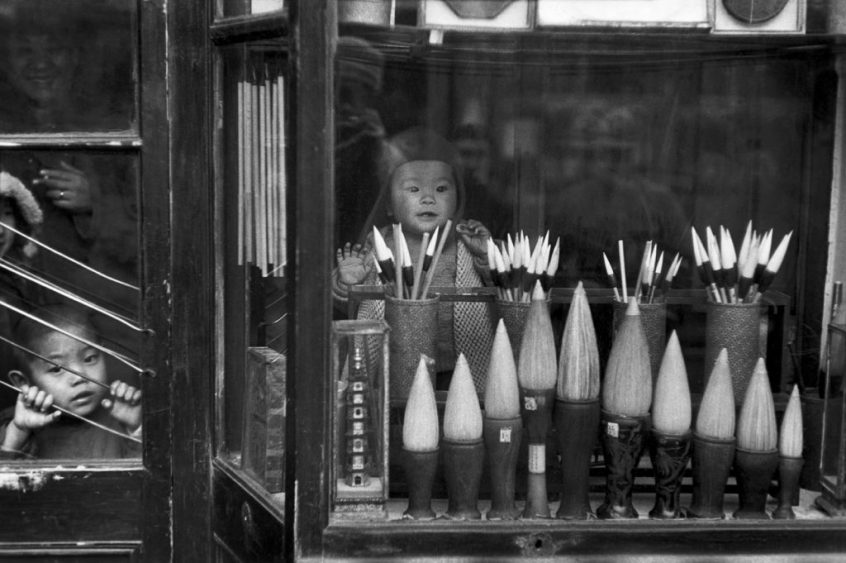 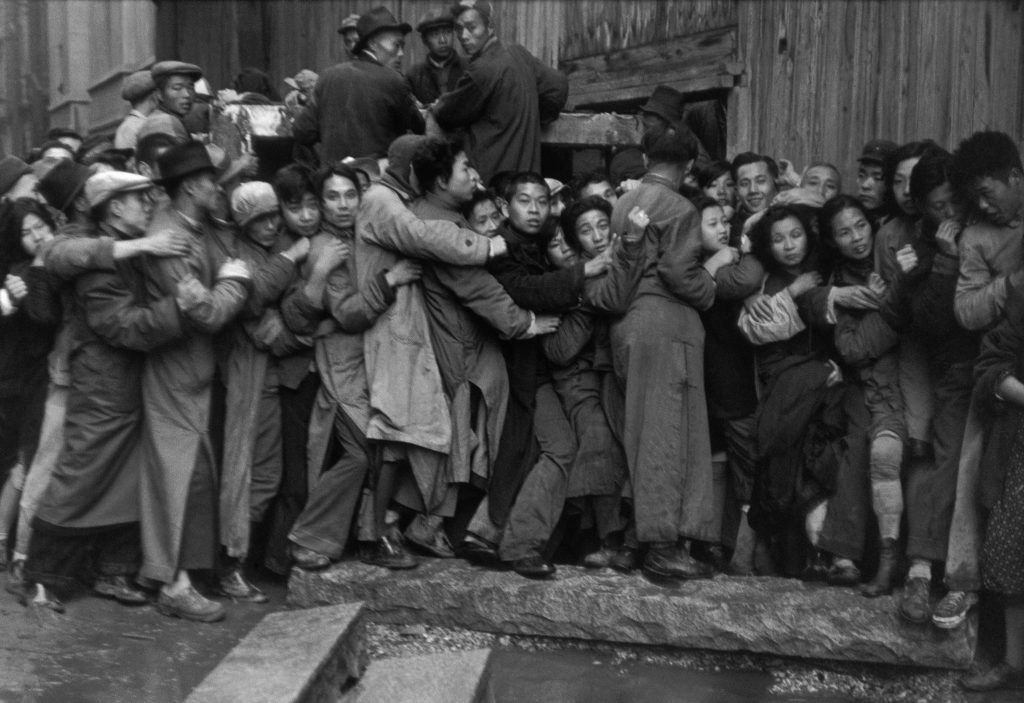 Gold Rush, at the end of the day, crowds fight in front of a bank to buy gold, The last days of Kuomintang, Shanghai, 23 December 1948 © Fondation Henri Cartier-Bresson / Magnum Photos

Henri Cartier-Bresson was an adventurous photo reporter. He always ran faster than the others and managed to get the human shot. He also was in the right place at the right time. The new show at Fondation Henri Cartier-Bresson, is of his Chinese trips in 1948 and ten years later. It is a unique vision, through 151 pictures edited by the two curators, of China on the eve of the Revolution and of the industrialisation of the  country under Mao. And his eye concentrated on individuals throughout the events. 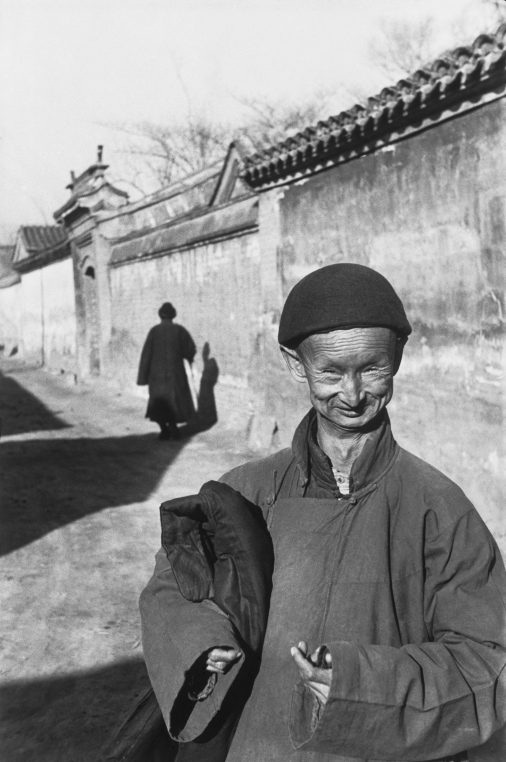 Near the Forbidden City, a simpleton whose job is to escort brides in a sedan chair, Beijing, Dec. 1948. © Fondation Henri Cartier-Bresson / Magnum Photos

1948 marks the time when HCB was at his highest in terms of celebrity. His exhibition at MoMA had consecrated him as an artist, he had founded Magnum Photos with a group of friends, two years before, and he decided to go on a long trip to Asia with his wife, the beautiful Javanese dancer, Ratna Mohini. They were in Burma, in late November, when Life magazine (5 million copies sold at the time) cabled that they wanted a story on the last days of Pekin, where the Kuomintang was starting to fade out in front of the People’s Liberation Army. They ended up remaining ten months in China, travelling to Hangzhou, Nankin and Shanghai, ending their trip in Hong Kong, just a few days before October 1, 1949, when the proclamation of the People’s Republic of China was made. 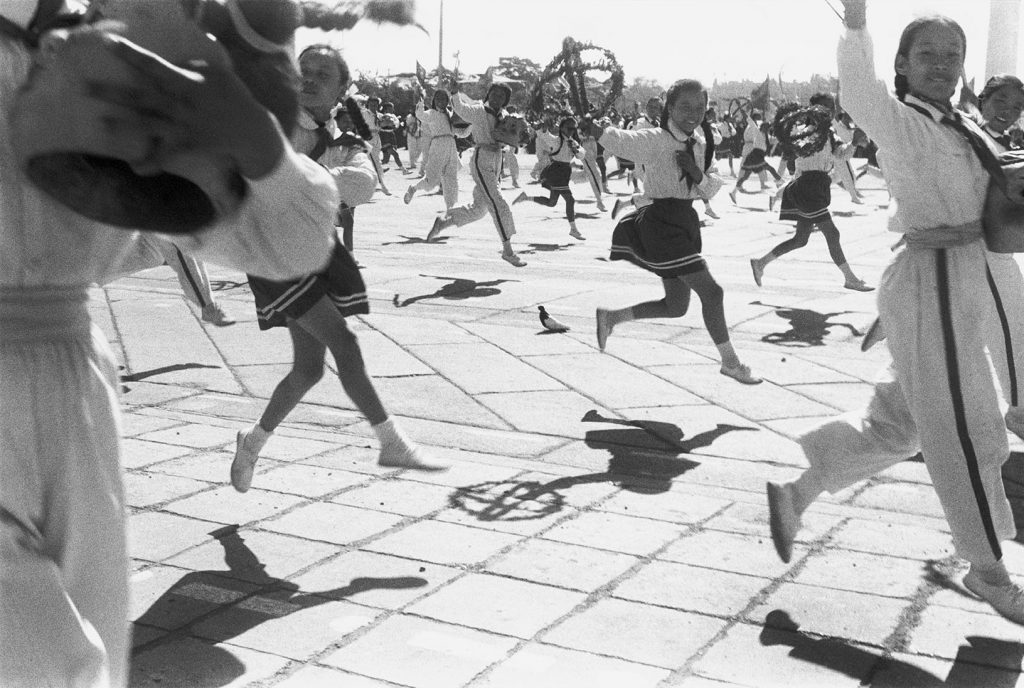 He will return alone at the time of “The big leap forward” in 1958. “China 1958” will become a very successful book and series of stories showing Mao’s China in the West. The show is mostly devoted to the 1948 period and is the result of a long study of the archives.

One year ago, the HCB Foundation moved  to 79 rue des Archives and has become a research center as well as a provider of exhibitions all around the world. Kristen Van Riel, its first President, sadly passed away on March 29, 2019 and was replaced by Serge Toubiana. Agnès Sire remains firmly at the head. 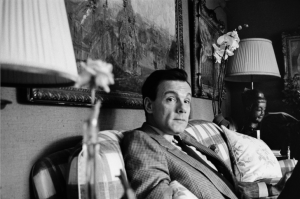 Kristen Van Riel was the first President of the foundation

The foundation was created by the photographer and his wife Martine Franck in 2003 and regularly organizes conferences. You can join the Friends of the Foundation HCB and take part in the numerous events.

2 Comments on “Henri Cartier Bresson travels to China, in 1948!”