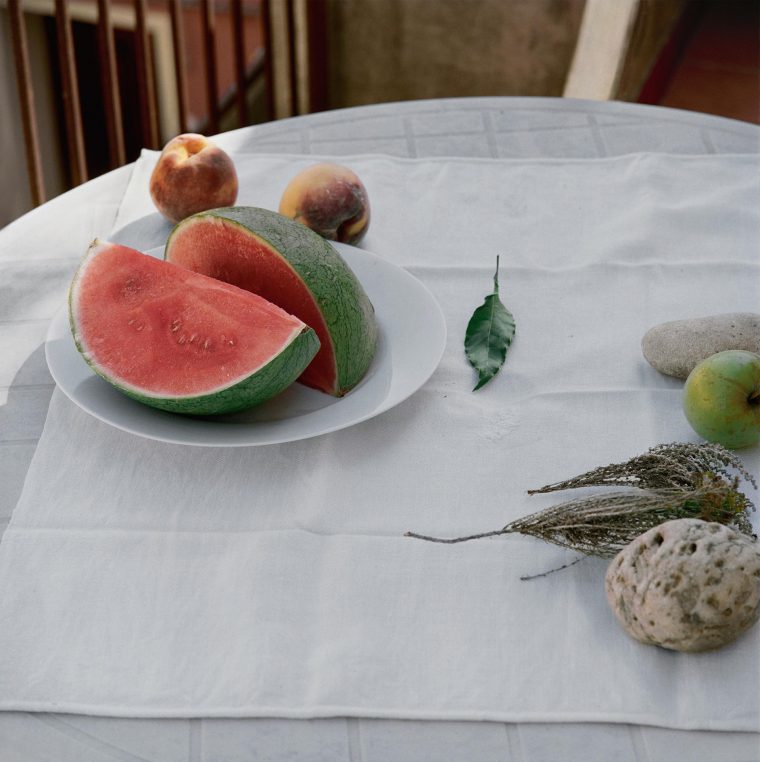 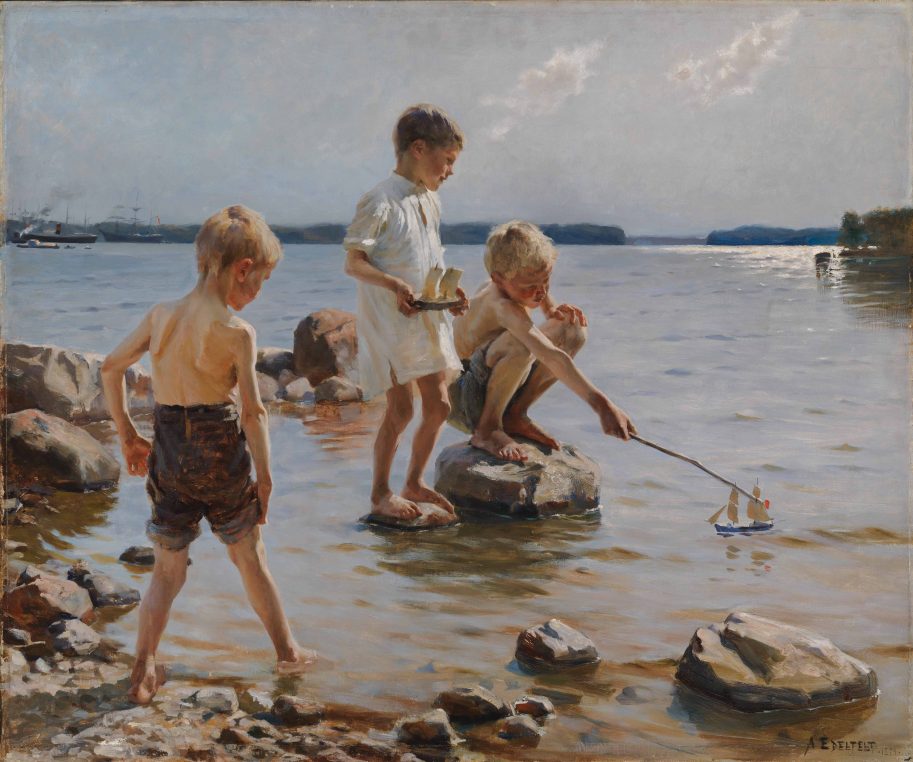 January is always an exciting month with New Year’s resolutions and all the projected goodies of the Spring and the Summer. Here are a few cultural ideas for the next months. Two exhibitions of turn of the century Finnish painters in March should please the charming Finnish ambassador in Paris, Teemu Tanner: Akseli Gallen-Kalella (1865-1931), at Musée Jacquemart André and Albert Edelfelt at Petit Palais, a show around painter Rosa Bonheur, 1822-1899, in May in Bordeaux and later in September at Musée d’Orsay. Quite a number of contemporary artists in traditional museums, like Markus Lüpertz in Orléans, Ange Leccia on March 2 at l’Orangerie, and a Monet-Rothko encounter at Musée des Impressionnismes in Giverny. A large celebration of Yves Saint Laurent who celebrates his 60 th anniversary, at Musée d’Orsay, Centre Pompidou and Musées Picasso. This month, the opera of “Hamlet” by Ambroise Thomas is back at Opéra Comique conducted by Louis Langrée who is also the new director. And the Haitian pictures of African American photographer Ozier Muhammad at Galerie Sophie Sheidecker. 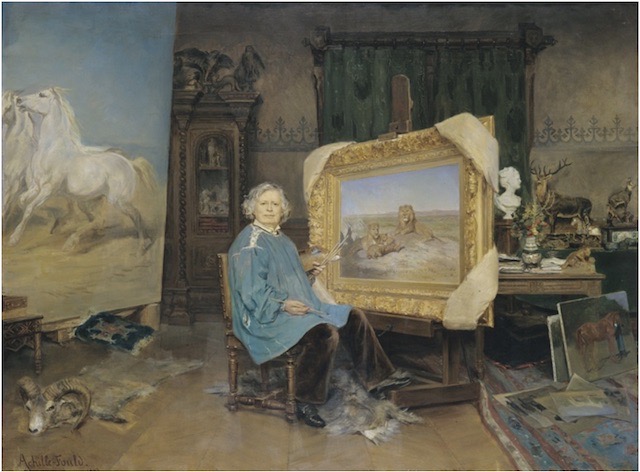 George Achille-Fould, Rosa Bonheur in her studio (detail), 1893, at musée des Beaux-Arts de Bordeaux on May 18

The news of the week is the nomination of Annick Lemoine as director of Petit Palais, after Christophe Leribault left to become President of Musée d’Orsay. This specialist of 17th and 18th century paintings was running the charming Musée Cognacq-Jay and had already curated some shows at Petit Palais including the remarkable “Les Bas fonds du Baroque” and “Réinventer Caravage” which took place at the Louvre and at the Metropolitan Museum in 2017. After completing a PHD on Nicolas de Régnier, she was a pensionnaire at Villa Medici and has worked extensively on Balthus and Italian subjects. She has two wonderful shows waiting for her, on Finnish painter Albert Edelfelt (10 March to 10 July) and the Italian portraitist, Boldini (29 March to 24 July). 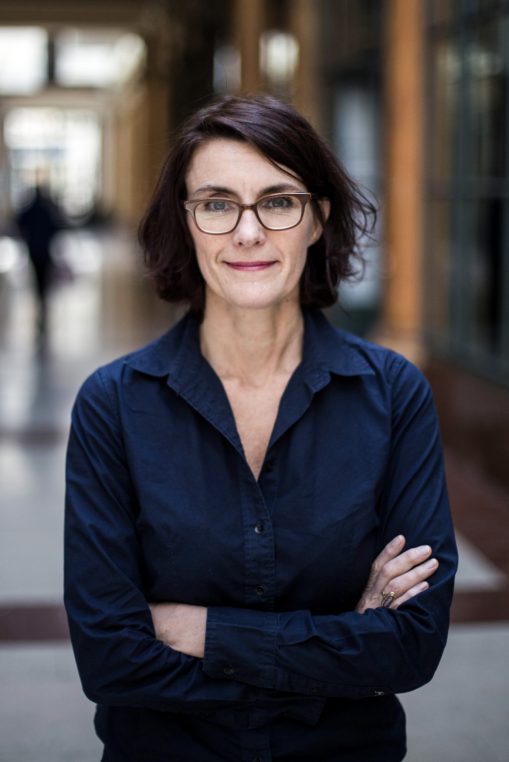 Annick Lemoine is the new director of Petit Palais

At Opéra Comique were the new director, conductor Louis Langrée, has also started in December, the rarely performed “Hamlet” by Ambroise Thomas will feature Stéphane Degout and Sabine Devieilhe from January 24 to February 3. Photography will be everywhere with Patrick Faigenbaum at Galerie Obadia, on January 18 to March 5, at Sophie Sheidecker on January 27, with African American photo journalist Ozier Muhammad who spent time in Haiti in 2010 covering the aftermath of the earthquake. At Fondation Cartier, the exceptional Graciela Iturbide will show her black and white photos from February 12 to May 29. 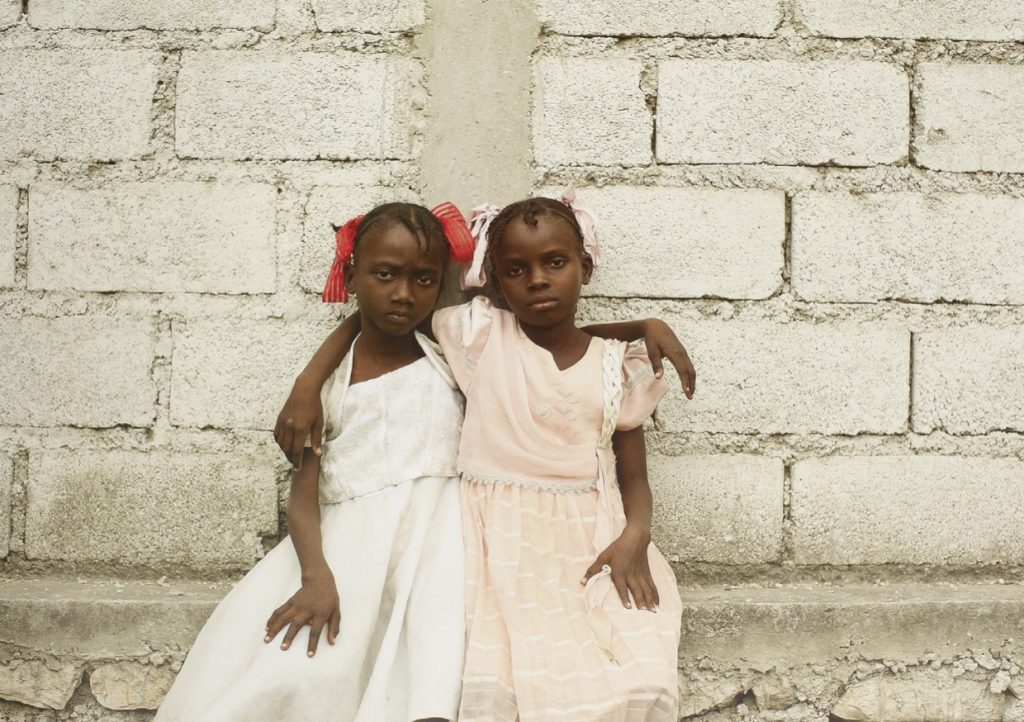 But also with Raymond Depardon, “Communes“, a series of portraits of French provincial villages from February 16 to April 24 at Pavillon Populaire in Montpellier. He spent the summer of 2020 photographing some of the 280 villages in the back country of Occitanie, near his home, near Larzac and Ardèche. A book has been printed if you can’t go to Montpellier. At MEP, “Love Songs” will focus on photographs of intimacy from March 30 to August 21. Nobuyoshi Araki and Nan Goldin‘s works will be confronted  to other International photographers who concentrated on intimate moments and love stories.

In Orléans, one of the most attractive museums outside Paris, a show of Markus Lüpertz‘ (born 1941) sculptures and paintings will take place at Musée des Beaux Arts, Hotel Cabu and throughout the town centre, between 5 March and September 4 with his gallery Michael Werner. At Musée Marmottan Monet, on April 13, “Le Théâtre des Emotions” will enable the visitor to follow through seventy paintings “the emotions in art” from Dürer to Greuze. 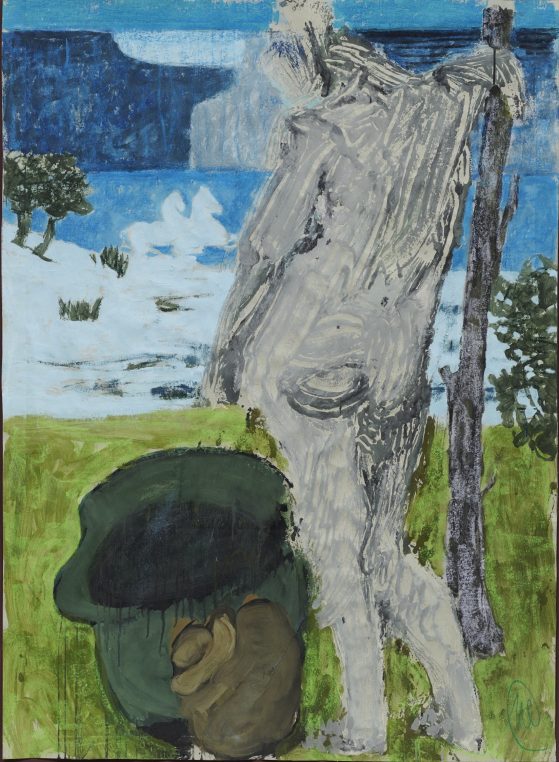 At Magasins Généraux inPantin, 31 of the artists who participated in the Hermès “Artists Resdiencies” program, will be exhibited from January 15 to March 13 in “Formes de transfert” (transfer shapes). They worked with silk, leather, silver and glass and represent the future of contemporary artisanat. The building, which is near the Hermès workshops on the canal, is interesting to visit with its environmental policies and Pantin is not that far… 1 rue de l’Ancien Canal, Pantin. 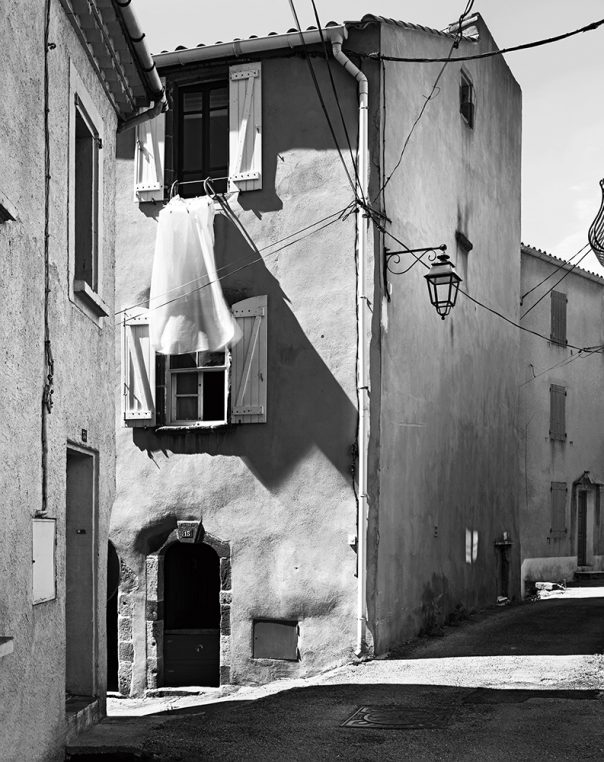 There are many more shows and concerts opening soon, like the multiple Yves Saint Laurent celebrations throughout Paris, starting on January 29 including the reopening of Musée Saint Laurent on 5 avenue Marceau. I have not seen the new exhibition at Palais de Tokyo, the temple of trendiness in art, where presidents succeed to each other at a fast pace since Jean de Loisy left but I might be tempted now that Guillaume Désanges has been nominated. As an art critic and curator, he has worked for the Hermès foundation  and numerous contemporary art centers. He is replacing Emma Lavigne, who left after two years, to run the Pinault collection.

For all other exhibitions, just check l’Officiel des Spectacles or la Gazette de Drouot, the best guides for entertainment in Paris. And don’t give up, fun is always around the corner! 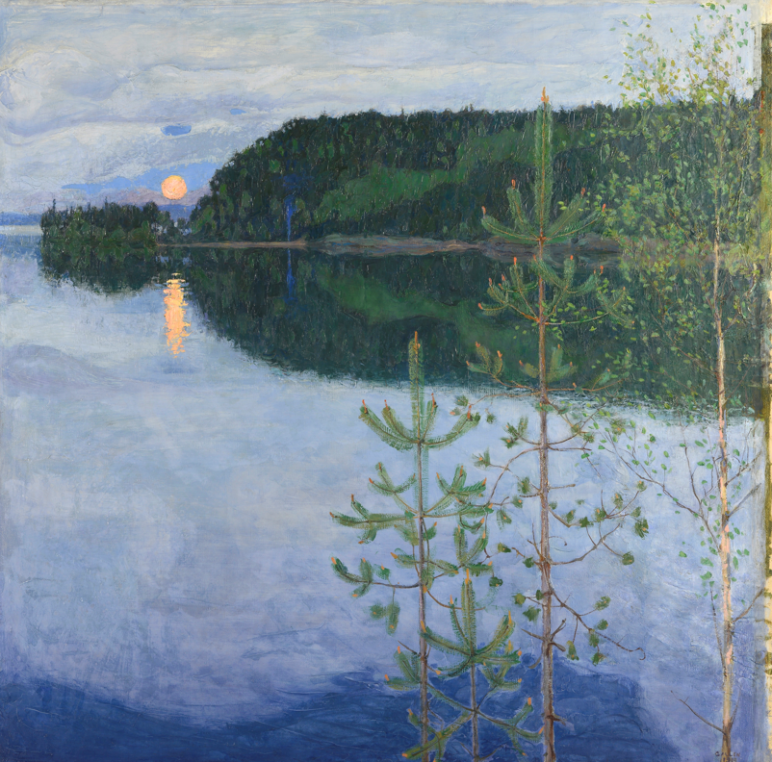