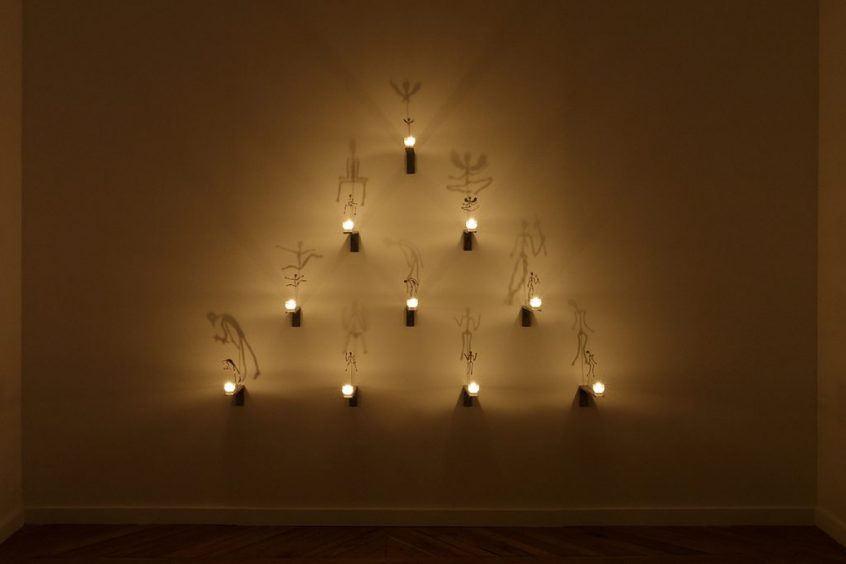 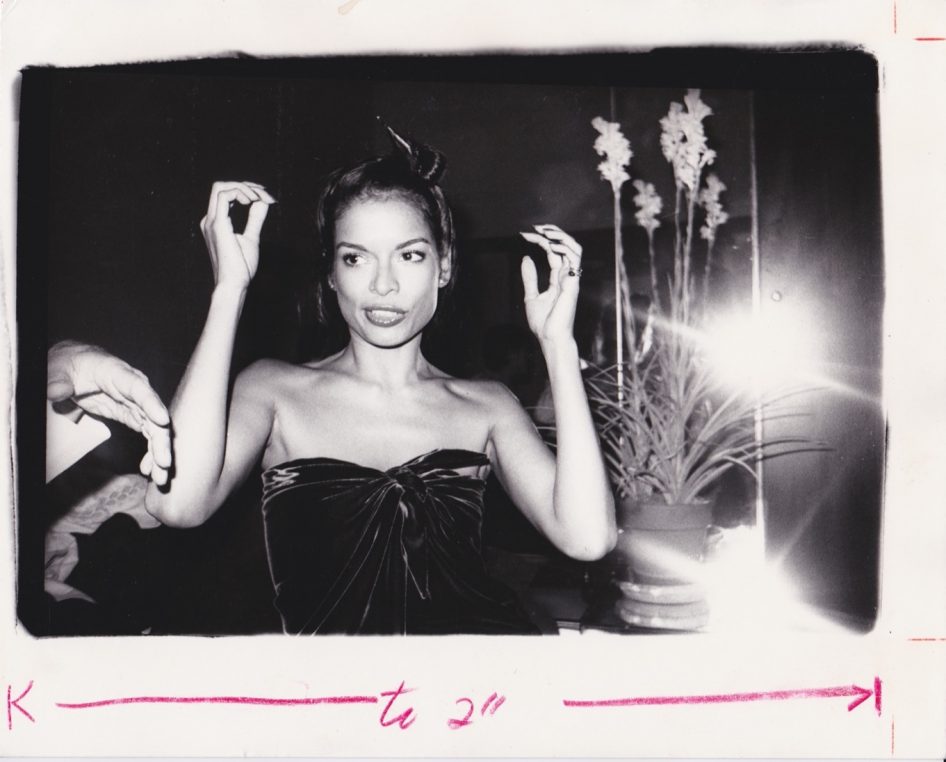 It seems that everyone wanted to get out fast of 2022 and all the museums and performing arts centers sent their programs in advance. At Thaddaeus Ropac Paris, David Salle and Bob Colacello’s photographs will be seen from 21 January. At La Fab, -Agnès B., (17 February- 30 April), the philosopher Gaston Bachelard is celebrated, 60 years after his death, for his influence on Contemporary art. At Musée d’art et d’Histoire de Genève, Ugo Rondinone is given full access to the collections to create his own show “When the Sun Goes Down and the Moon Goes Up” From January 27. 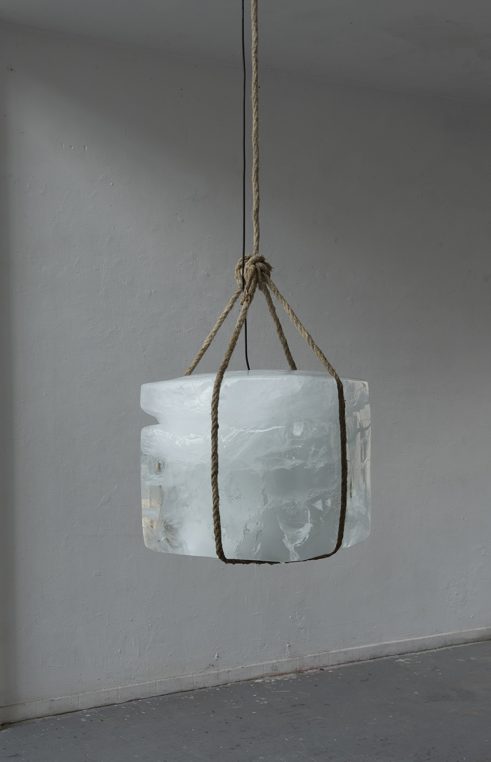 At Lafayette Anticipations, twenty contemporary artists show their works on ceremonial rites, gestures, objects and artisans on the theme of “Energy of the Earth and the Living” from February 15. From March 16, Musée Camondo will exhibit “Doucet and Camondo, a passion for XVIII th century” based on collector Jacques Doucet’s archives, drawings and photographs housed at INHA. At Louvre-Lens, from March 29, “Landscapes” from Renaissance to today will be curated by Vincent Pomarède and Marie Lavandier. 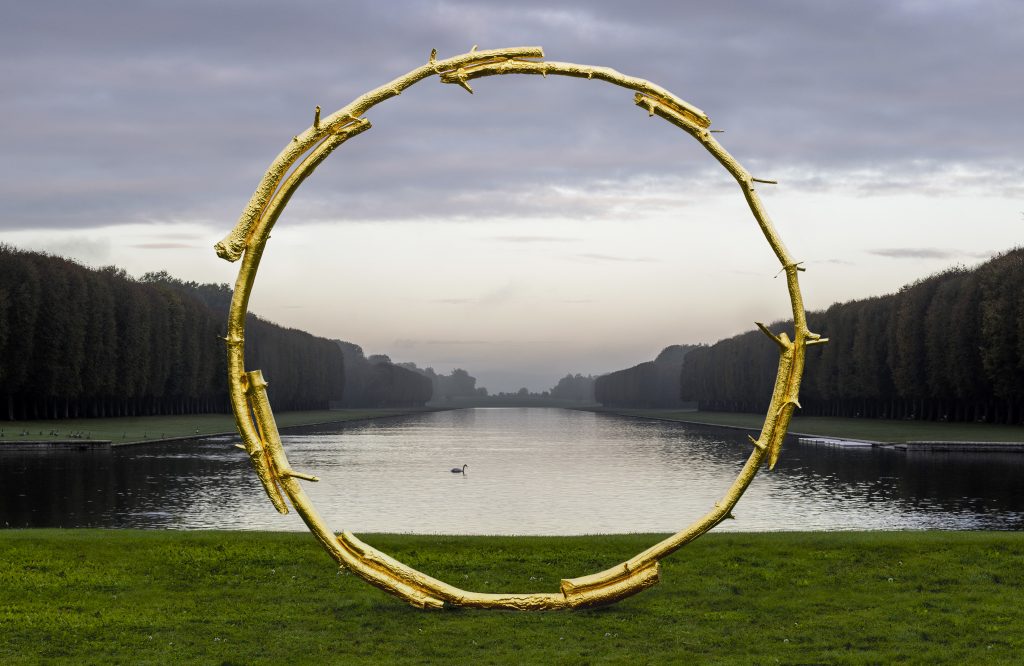 At Galerie Roger Viollet, 6 rue de Seine, 60 photographies of “Women in the XX th century” will start on January 26. At Musée du Petit Palais, the “Divine” Sarah Bernhardt will be the star again with over 400 works exhibited including her famous portrait by Georges Clairin, from April 14. 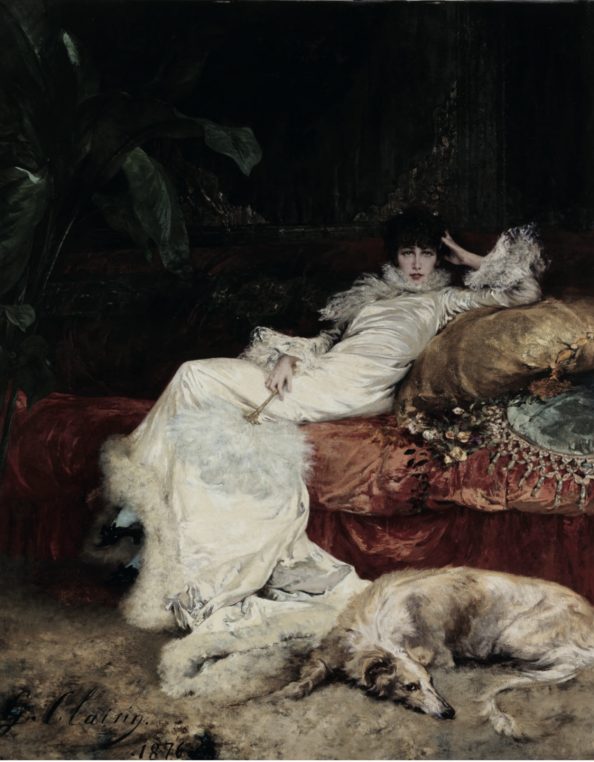 I will certainly return  to one of my favorite museums in France the MusVerre near Maubeuge where a new exhibition “Sur le Fil” (on the thread) starts on February 11 until August 20. Glass and textile will be mixed in a poetic installation by Aline Thibault. Live Van Stappen, Matei Negreanu, Cristiano Bianchin, Claire Deleurme, will join Montserrat Duran Muntadas and his spectacular installation “Woman with 1000 hearts”. Twenty International artists altogether are gathered with as a culminating work, a fabric  made of glass engineered  by Lucile Viaud and Aurélia Leblanc. This is the occasion for those of you who have never been, to discover this unique glass museum in Sars Poterie. 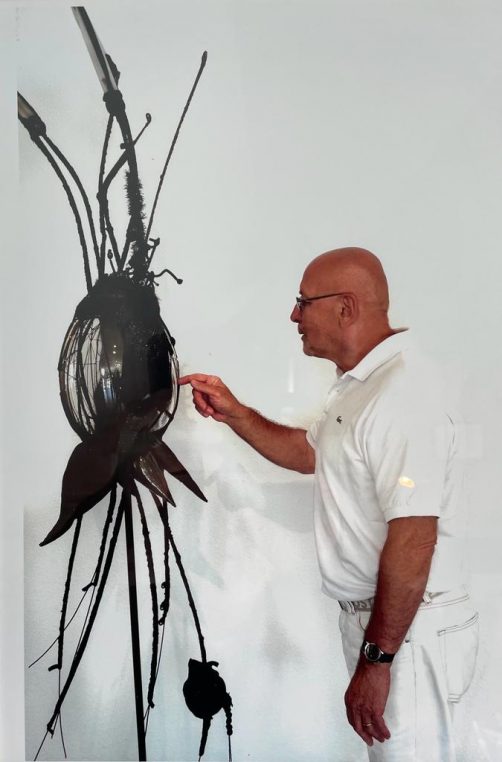 On January 26-July 23, mahJ (The museum of art and history of Judaism) will show an important exhibition devoted to the children of Izieu, sixty Jewish children who were seized by the Germans in April 1944 after having been saved during the whole war by Sabine Zlatin. 150 of their drawings and pictures have been preserved and will be the topic of this dramatic show. 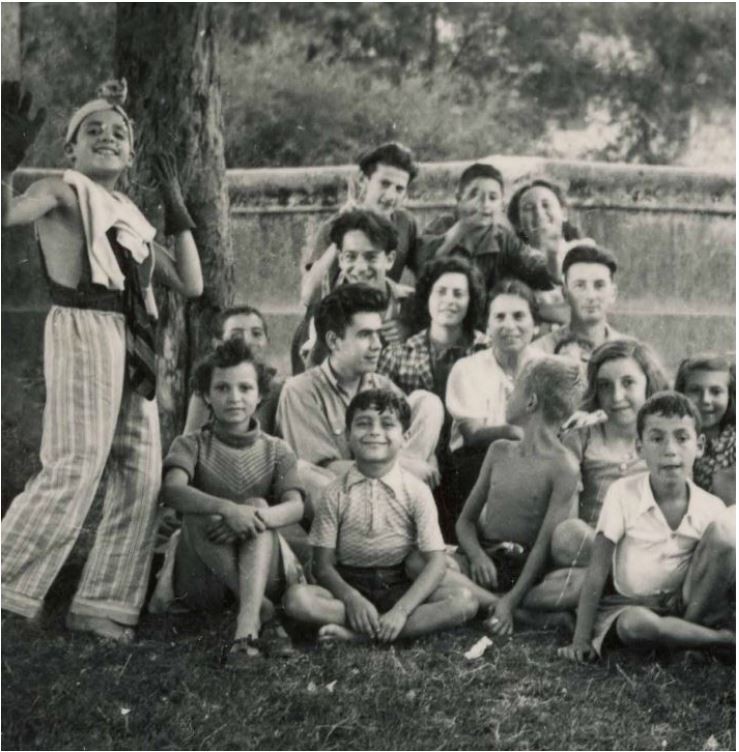 At mahJ, the children of Izieu are remembered

And at Bourse du Commerce, “Avant l’orage” (before the storm) sound pieces, videos, installation and paintings from François Pinault’s permanent collection will be shown on the theme of the climate change (from February 7 to September). 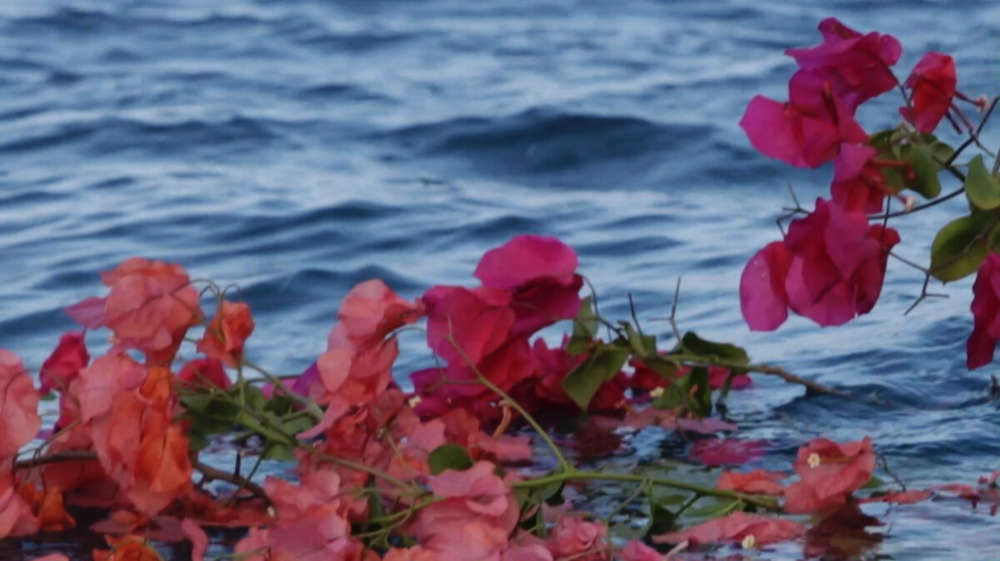 The major Parisian show will of course be Manet/Degas at Musée d’Orsay from March 28 to July 23. It will then go to the Metropolitan Museum from September to January 2024. A special play featuring Manet and Degas has been written by Stéphane Guégan one of the curators of the show with Louis Antoine Prat, president of the Amis du Louvre, and will be performed in the auditorium late in the Spring.